LYNDON DYKES was the hero for Scotland as his goal secured victory over Austria – and handed them a huge World Cup qualifying boost.

Scotland knew all three points were needed in Vienna if they were to give themselves the opportunity to reach next year’s tournament in Qatar.

Lyndon Dykes celebrates with his team-mates after scoring for ScotlandCredit: Kenneth Ramsay

And they duly delivered as two big moments – Dykes’ goal and Craig Gordon’s vital second-half save – achieved exactly that.

Austria dominated the opening stages and put Scotland under plenty of pressure.

David Alaba had a good opportunity to open the scoring for the hosts, while the visitors struggled to operate under the high press.

However, it was the Scots who created the most clear-cut chance in the first 10 minutes.

After picking up the ball on the left-hand side of the box, John McGinn fired in a perfectly weighted cross towards the head of Lyndon Dykes.

The big striker was able to header the ball towards goal but Daniel Bachmann was able to make the save.

But it wasn’t long before Austria had another good chance of their own when Christoph Baumgartner broke free of Jack Hendry and fired a shot wide of the goal.

As Scotland grew into the game, they started to keep more of the ball.

And one particularly good move came when Stephen O’Donnell was able to break away down the right wing after latching on a pass from Billy Gilmour.

However, with both Dykes and McGinn in promising positions, O’Donnell’s cross ultimately hit the first defender and was recovered by Bachmann.

But Scotland’s luck finally changed just before the half-hour mark when Che Adams was brought down in the box by Martin Hinteregger.

The penalty wasn’t initially given but after a VAR check, the referee pointed to the spot.

Dykes duly stepped up and fired the ball under Bachmann’s body into the net to give the national side the lead.

The home crowd were silenced by this development, which would have suited Scotland just fine.

As the first half wore down, Austria did their best to create more chances but Clarke’s men defended brilliantly to keep them out.

The home side made a decent start to the second half but it didn’t put Scotland under nearly as much pressure as it did in the opening 45 minutes.

However, Scotland were wasteful in possession at times as they allowed the Austrians to have more of the ball.

There was another VAR check as well, but this time it was Austria who hoped to benefit from a potential penalty.

Fortunately for the Scots, the referee ultimately allowed play to continue.

Bachmann nearly caused disaster for the Austrians though when he tried to clear the ball away from his box, only to trip over his own foot.

Adams was on him immediately and managed to win possession before passing the ball back to O’Donnell.

But the Motherwell skipper was unable to capitalise as his subsequent shot at goal deflected off a defender before being cleared.

Austria continued to get more desperate for a goal and threw men forward, which left space open at the back for Scotland.

However, it was Craig Gordon who was forced into emergency action as he made a magnificent save to deny Baumgartner’s header from a corner.

Replays only made it look even better as you could see just how precise the keeper had to be in his reaction to stop the ball going into the net.

Austria continued to give it all they had in their desperate search for an equaliser.

But it wasn’t to be as Scotland held on to claim three vital points in Vienna. 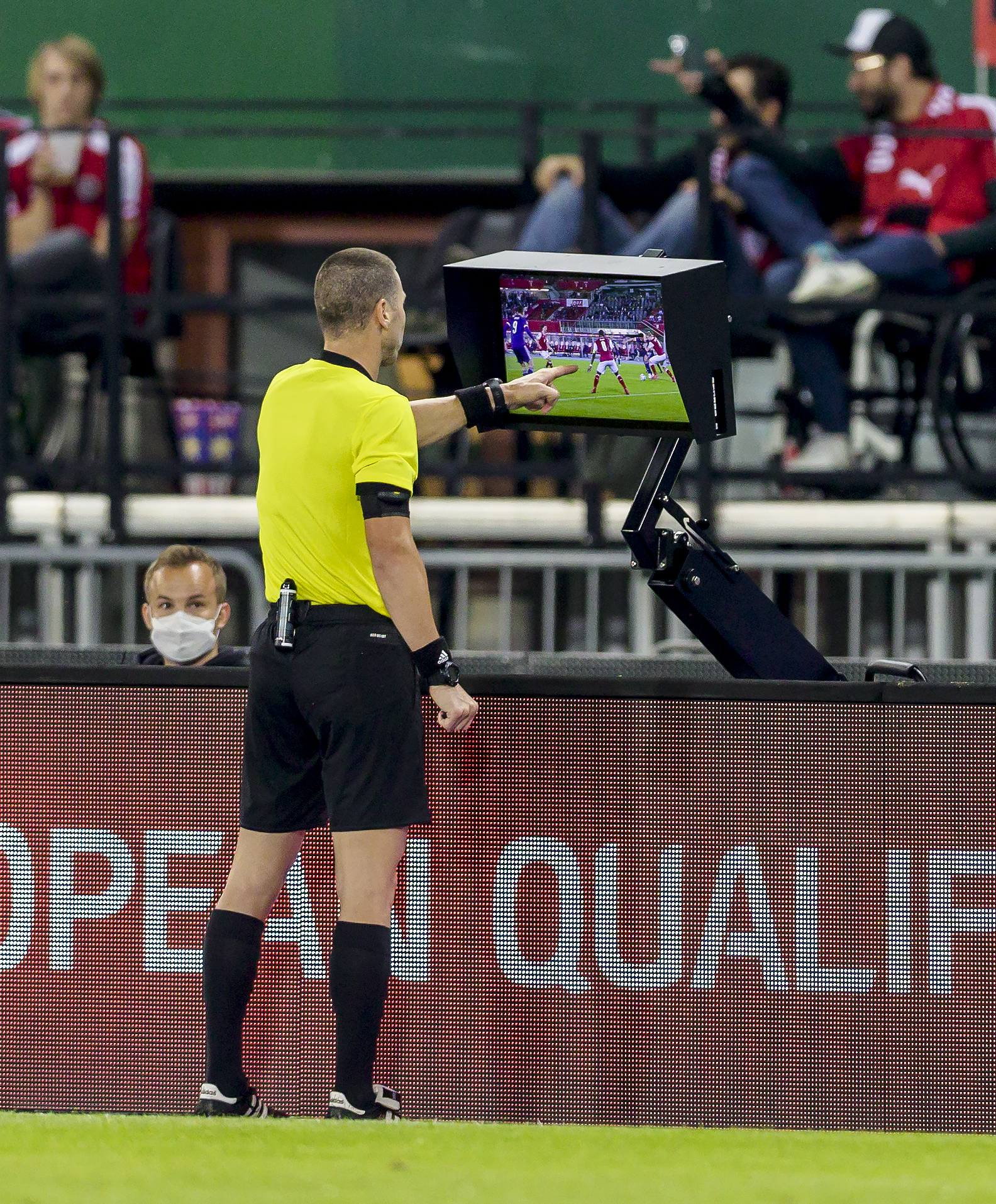 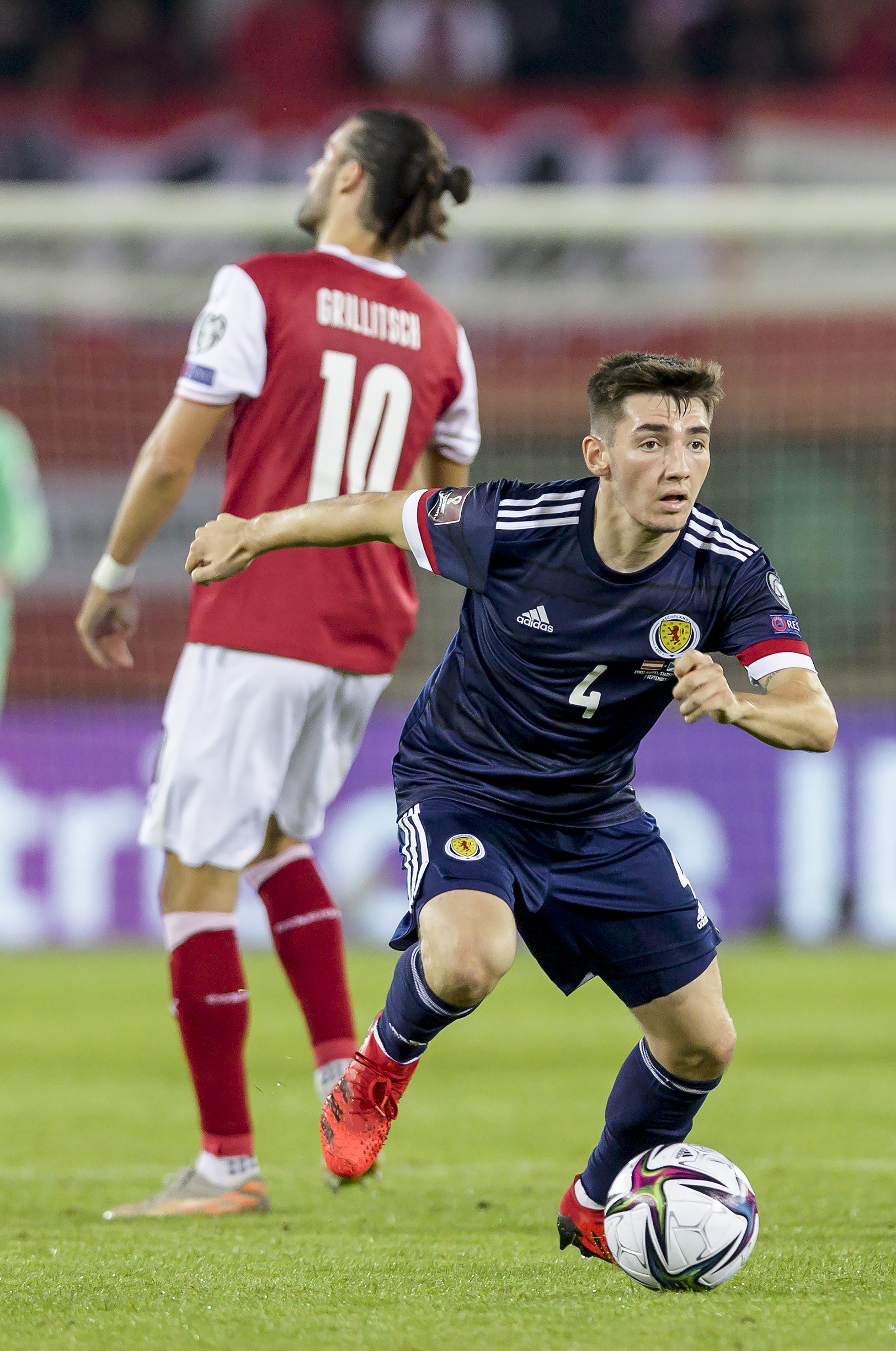 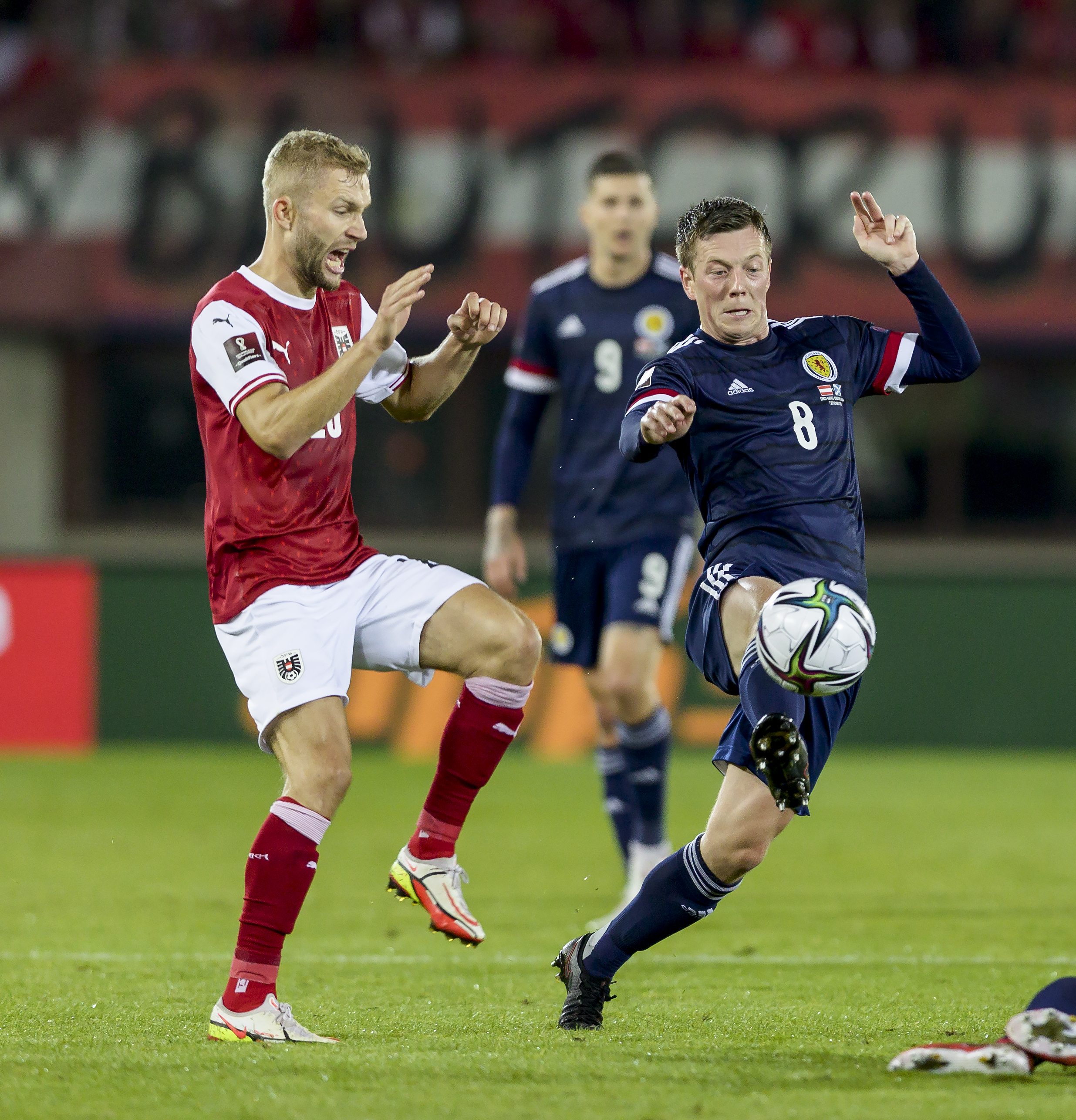 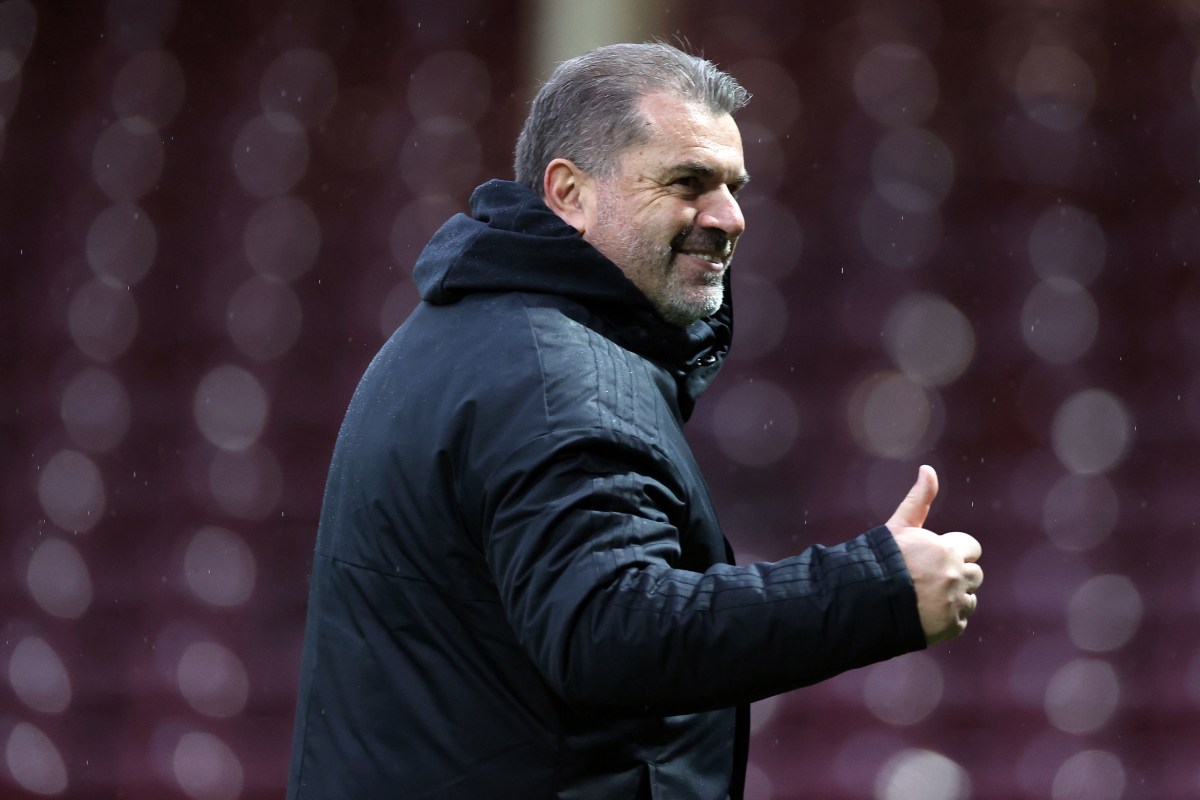 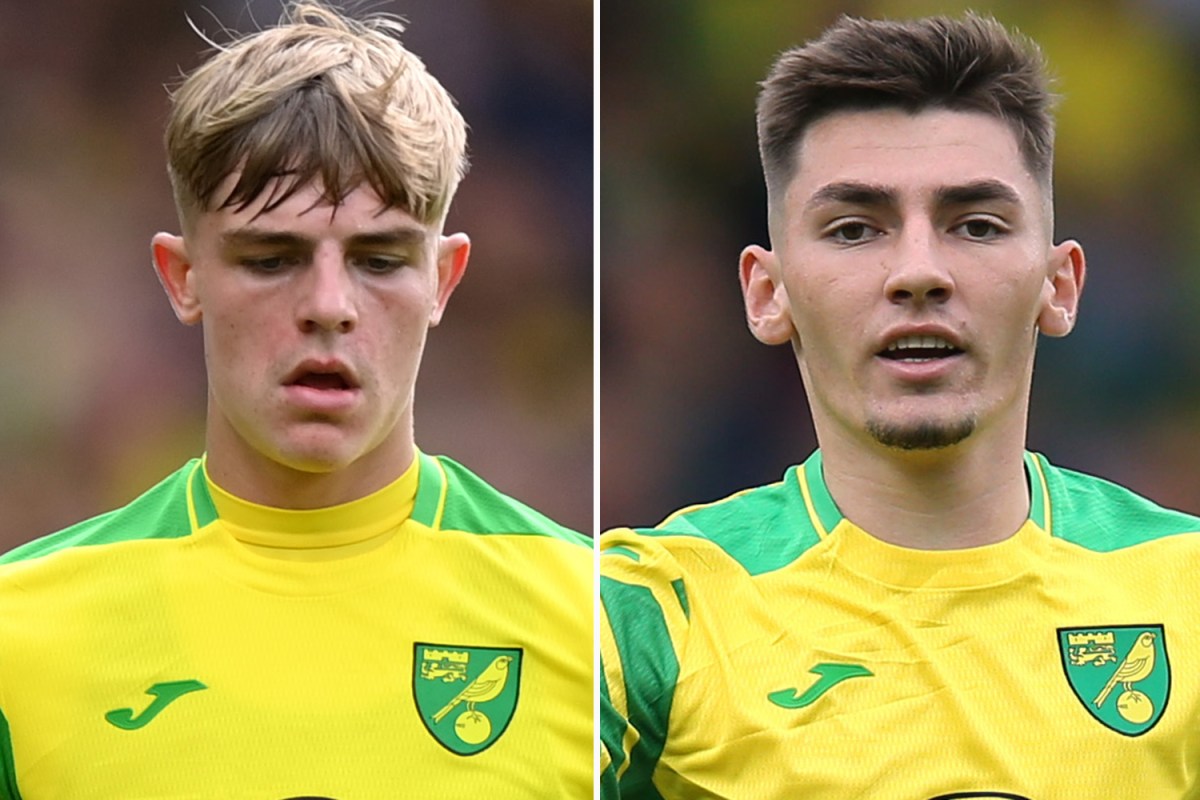 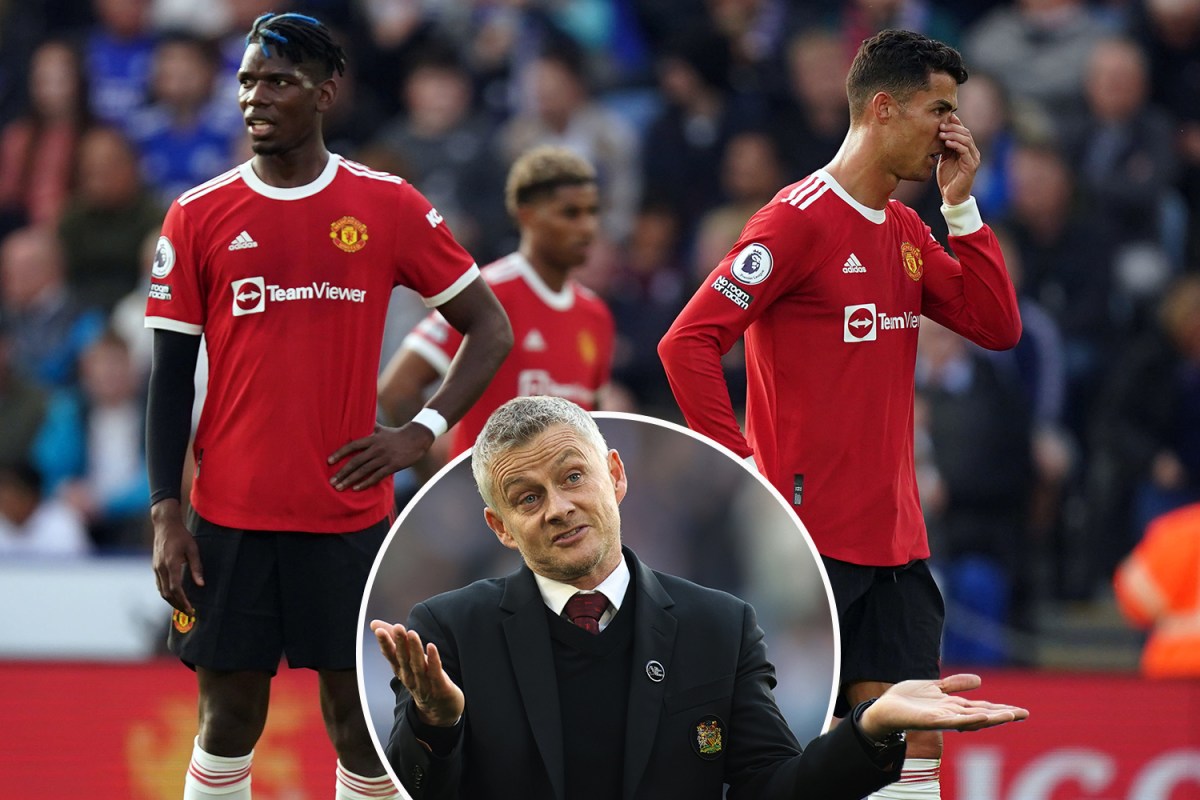