LUKE SHAW must be one of the first names on Ole Gunnar Solskjaer’s team-sheet in the weeks ahead.

And the £30 million Manchester United full-back showed against his former club why he has a chance of gate-crashing England’s squad for the Euros. 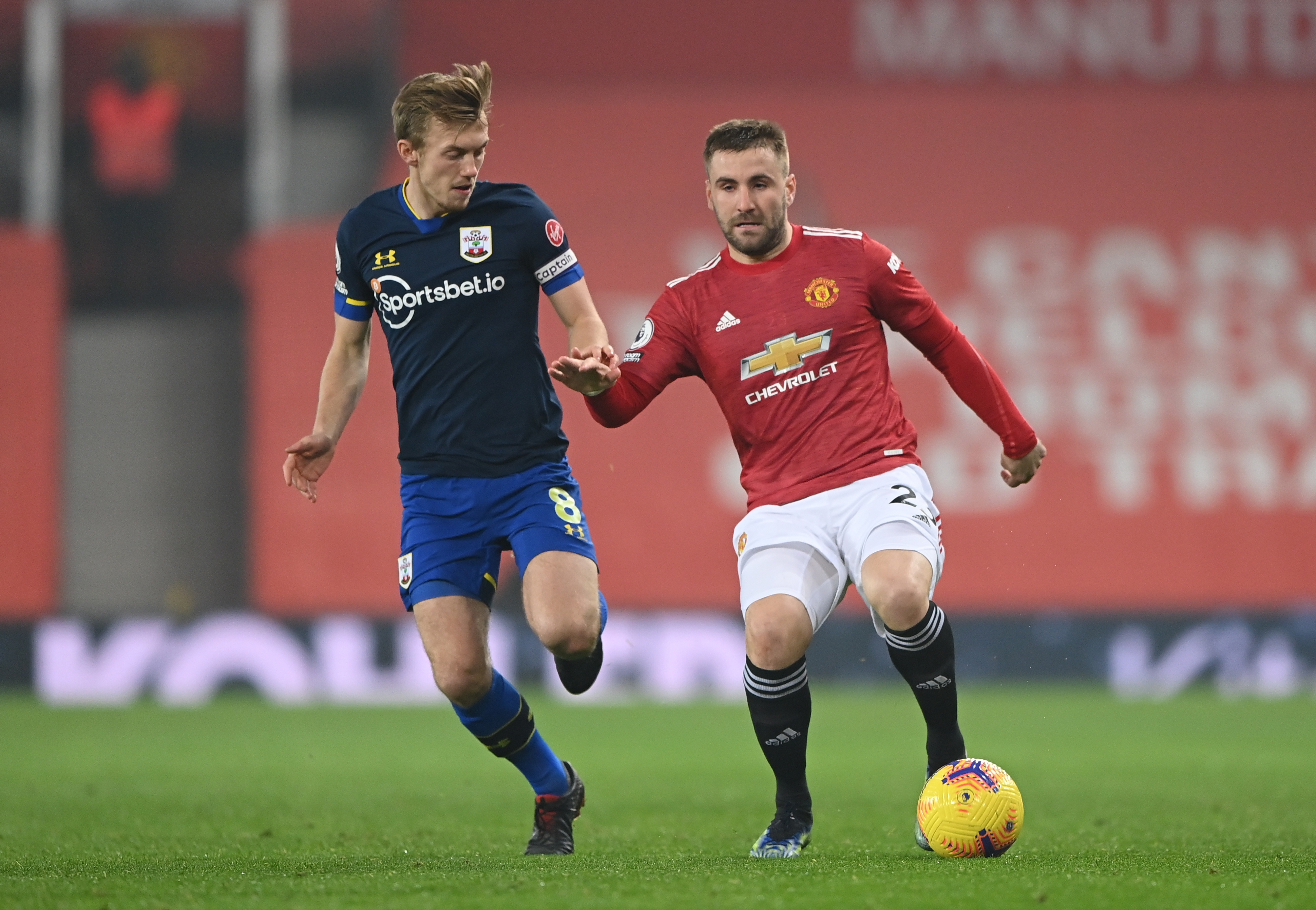 Luke Shaw is in fine form and is giving England boss Gareth Southgate something to think aboutCredit: EPA

Shaw was ‘rested’ for the shock home defeat against Sheffield United last week with Alex Telles starting instead.

And the Red Devils turned in one of their flattest performances of the season without the in-form 25 year old.

On this evidence, Solskjaer will not be leaving him out again any time soon.

It is six-and-a-half years since he left St Mary’s to join Louis Van Gaal’s United in what was a world record deal for a teenager.

And here he tormented the Saints who were stretched after being reduced to 10-men within the first two minutes.

He teed up two of the four first half goals with superb crosses from the left – first for fellow full-back Aaron Wan Bissaka to slide home.

2 – Luke Shaw has as many Premier League assists in the first half against Southampton as he managed in his previous 45 Premier League appearances (2). Delivery. pic.twitter.com/qnkOII9PFK 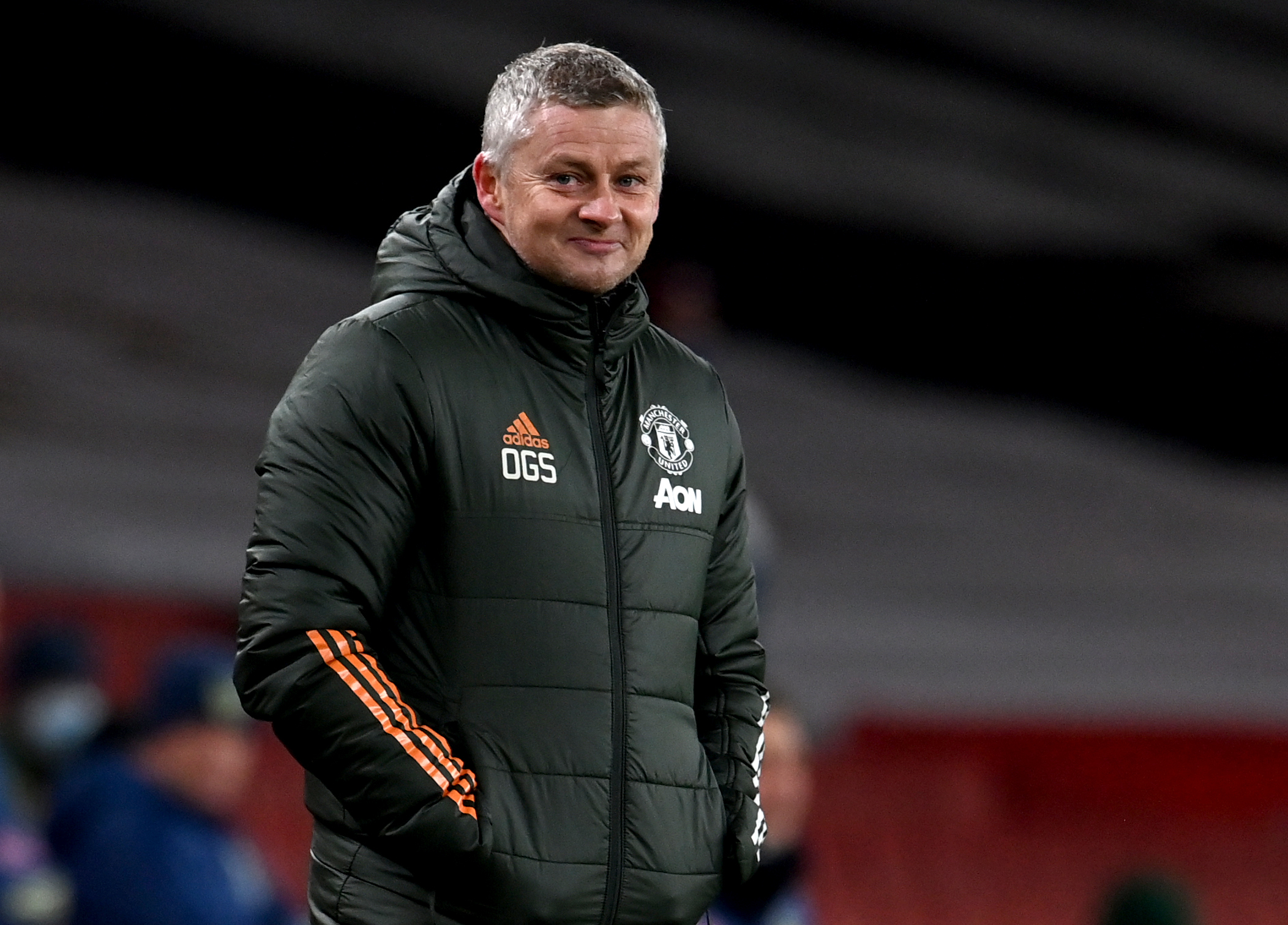 Ole Gunnar Solskjaer has put his trust in Shaw – and it’s worked out superblyCredit: PA:Press Association

The one which he landed on Edinson Cavani’s head was arguably better still.

Shaw also had a big hand in the second goal as his pass opened up the visitors defence – allowing Mason Greenwood to cross for Marcus Rashford to score.

With his team four goals up at the break, Solskjaer chose to take him off and protect him ahead of a busy few weeks.

Goalkeeper David de Gea said at the weekend that Shaw has become a key ‘weapon’ for United and makes the team better.

And the left-back is arguably having his best period of his United career right now.

As well as the faith of the manager, he credits the £13.5 million of the experienced Telles in October as a big factor in his improvement.

Shaw knows he has genuine competition for his spot and said the new arrival is pushing him every step of the way in training. 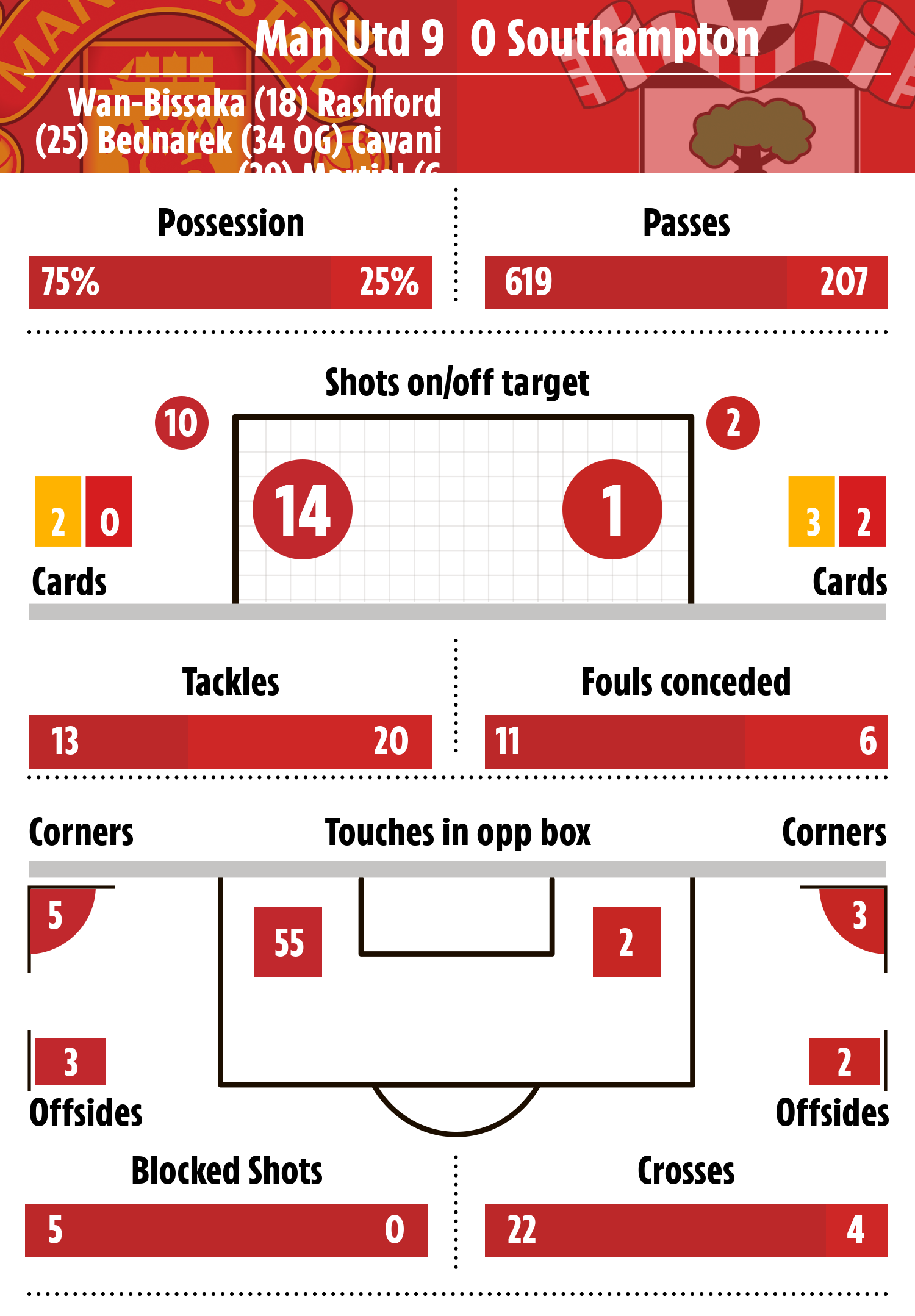 That is clearly benefiting United right now – and could be good news for Gareth Southgate too.

Shaw has played only once for England in more than five years – and that solitary recent appearance was back in 2018.

But he admitted in the autumn the door is not closed and right now he is surely playing better than first choice Ben Chilwell.

With United chasing glory on three fronts and the Euros on the horizon, it could be a huge few months ahead for Shaw.

This is his time to become the player Southampton always believed he could be.

South Africa Covid variant: What to do if you live in a test area