LUKE SHAW’S agent has revealed how the star was helped through his feud with Jose Mourinho and not forced out of Manchester United ‘just to make money’.

Jonathan Barnett, who also looks after the likes of Gareth Bale and Jack Grealish, has revealed the work put in behind the scenes to rescue the defender’s confidence. 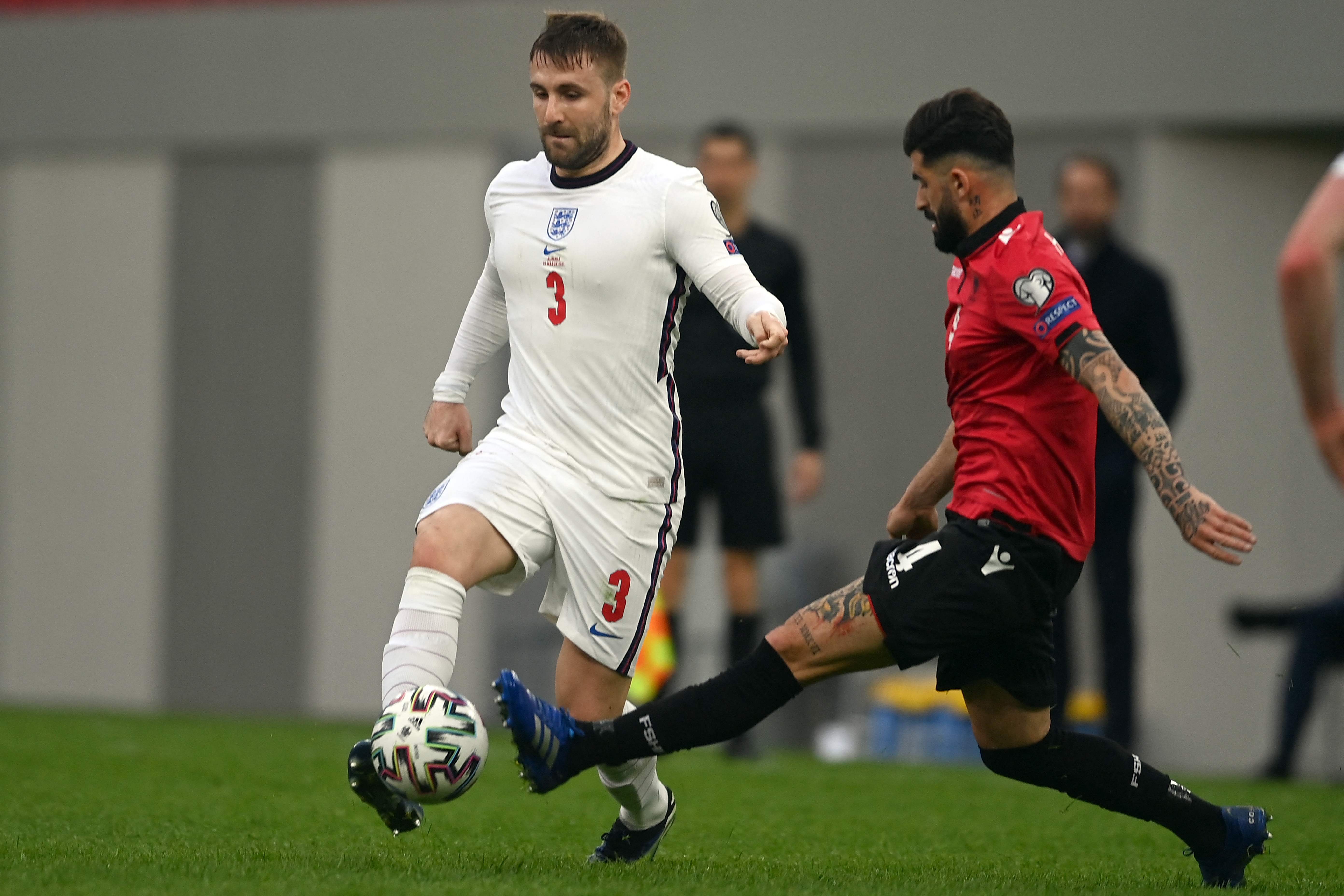 Luke Shaw has emerged as a star for Manchester United and England after a tough periodCredit: AFP 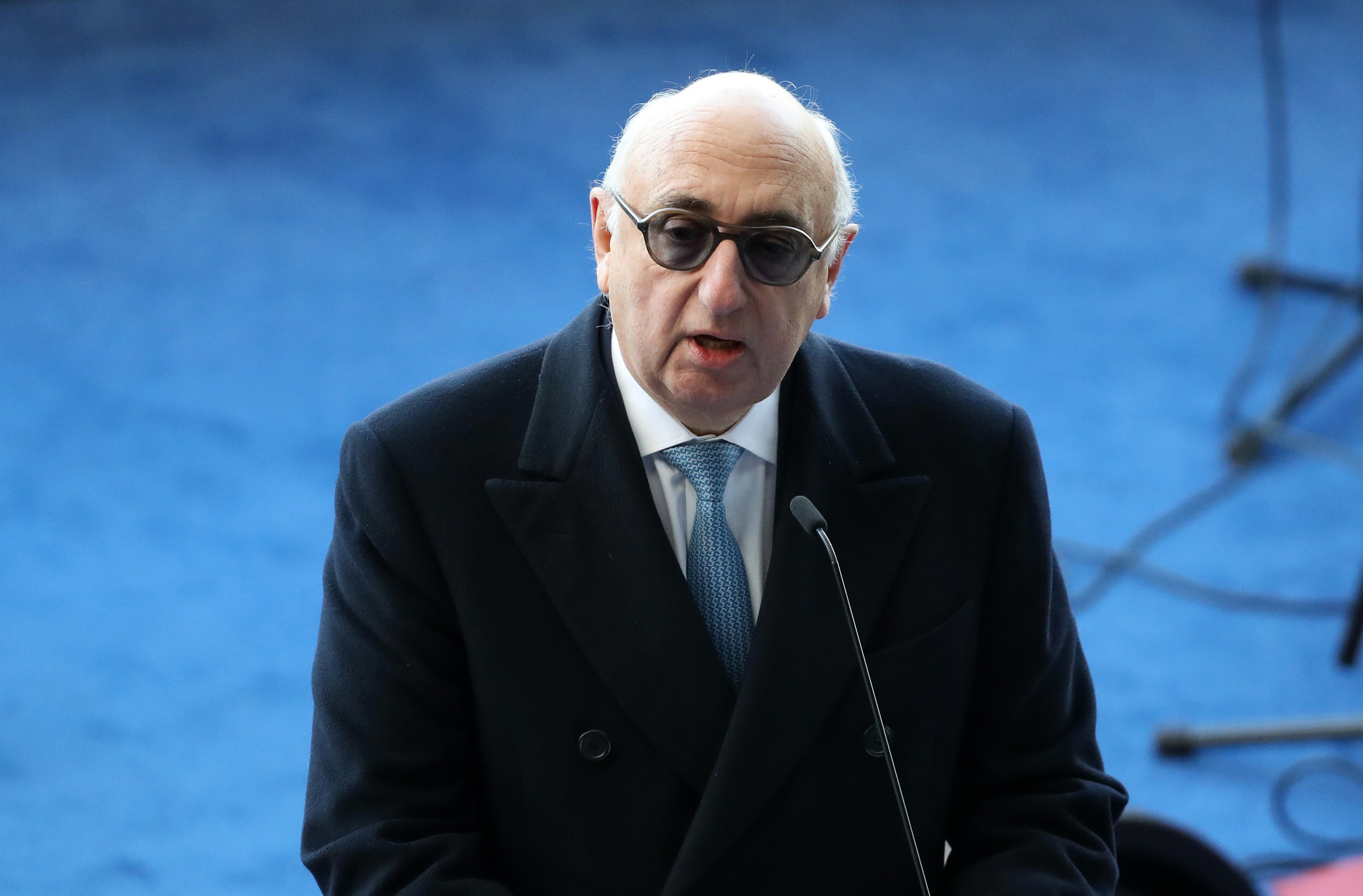 Agent Jonathan Barnett has spoken of his role in the star’s turnaroundCredit: Getty – Contributor

During Mourinho’s time in charge at Old Trafford, the left-back appeared to be heading towards the exit door.

But Barnett, 71, has revealed the role he played in rescuing his client’s career.

He explained to The Athletic: “My job in that situation is to make sure the player’s spirits are kept up.

“We try behind the scenes to help them understand what’s gone wrong. A lot of it is personal.

“We had to rebuild his confidence, which we did. We took certain steps. But Luke is a very strong man. He never got too down.

“We didn’t force Luke Shaw out of Man United. He wanted to stay there. And that’s what he’s done. And today, he’s a great, great player.”

Shaw became the most expensive teenager in football when he signed for £30million from Southampton in 2014.

Injuries impacted his early years with United before Mourinho’s arrival led to public criticism and an exile from the team.

The Portuguese boss dug out Shaw for playing with ‘his body but my brain’ as he claimed to have talked the player through a convincing performance versus Everton in 2017.

Ole Gunnar Solskjaer has got the best out of Shaw, despite failing to convince Mourinho, with the 25-year-old recalled by England.

And Barnett credited analysts at his own agency with helping the star turn around his form.

“We took them away [from those clubs] to work for us. Then we sit down with somebody like Luke Shaw and analyse his game for him, like a club would.