The Manchester United left-back even brutally joked to his team-mate: “You weren’t good today but scored two goals.” 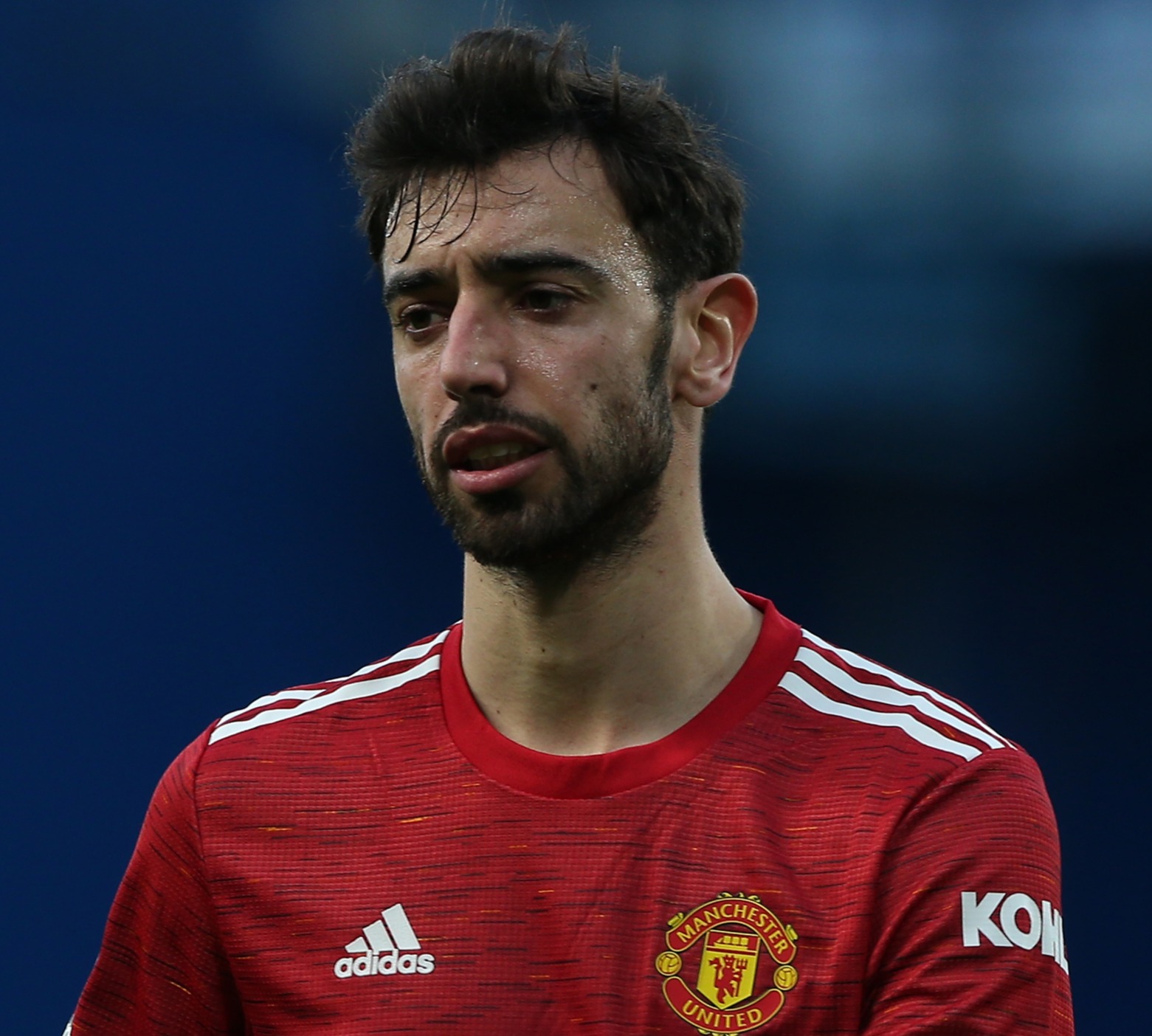 Shaw sat down with Harry Pinero and adidas to discuss his season so far – and revealed his healthy rivalry with the Portuguese playmaker.

The ex-Southampton man has five assists in the Premier League in 2020-21 – four of them coming in February – while Fernandes is clear on 11.

Speaking about the ongoing competition and assist tally, Shaw said: “We do talk a bit.

“But honestly, the guy’s numbers are unbelievable, what he’s doing and how he’s doing it.

“I said to him [after beating Real Sociedad 4-0], ‘Bruno I’ll be honest you weren’t good today but you scored two goals – I just don’t know how you’re doing it.’”

Fernandes has racked up a staggering 23 goals and 17 assists in his 40 Premier League appearances since joining United.

Shaw, meanwhile, is also in impressive form with 48 chances created and 43 key passes this term, ranking him top among the division’s defenders and linked with an England recall.

“It’s nice to just talk about something like this because I haven’t been able to talk and be praised for stuff like this. Obviously the last couple of seasons you might not have heard it as much.

“But I think people are hopefully starting to realise now that I’m helping the team out more which is a nice confidence boost.”

Shaw is aware many football fans judge performances purely on stats, rather than the unquantifiable impact a player has on a team or match.

He addd: “It’s so true. I was speaking about it with Paul Pogba.

“We were both saying how we think people in football understand the game and how important that player is that doesn’t get many assists or goals.

“But a lot of the outside world of football is all about stats.

“It’s understandable because they watch it and they want to see them things but I’ve just got deal with it.

“I would love the fans to be back so bad because I’m missing the noise. Hopefully I can score soon and I want the fans in to celebrate because the lads were saying it’s not normal when you score.”

Us as lads, especially in our football industry, maybe we’ve got a lot of pride and we don’t wanna speak out

After his horror leg injury and struggles under Jose Mourinho, Shaw is enjoying his best spell at Old Trafford.

He knows he has had tough periods and is buoyed by progress made as more people discuss their mental health – but thinks there is still a way to go.

Shaw said: “It’s massively important. It’s really refreshing to see people coming out and having the confidence to talk.

“Outside of football with my friends, I think if any of us in our WhatsApp group have a problem, I feel like none of us really speak about it.

“Us as lads, especially in our football industry, maybe we’ve got a lot of pride and we don’t wanna speak out because we just think we’ll go home, deal with it ourselves and maybe the next day we’ll feel better when it just keeps eating you up inside.

“I’ve felt like that before. I’ve been in a bad place and spoken out because I’ve been through a lot.

“So I tried going through that route where I built it up and dealt with it myself and it never really works.” 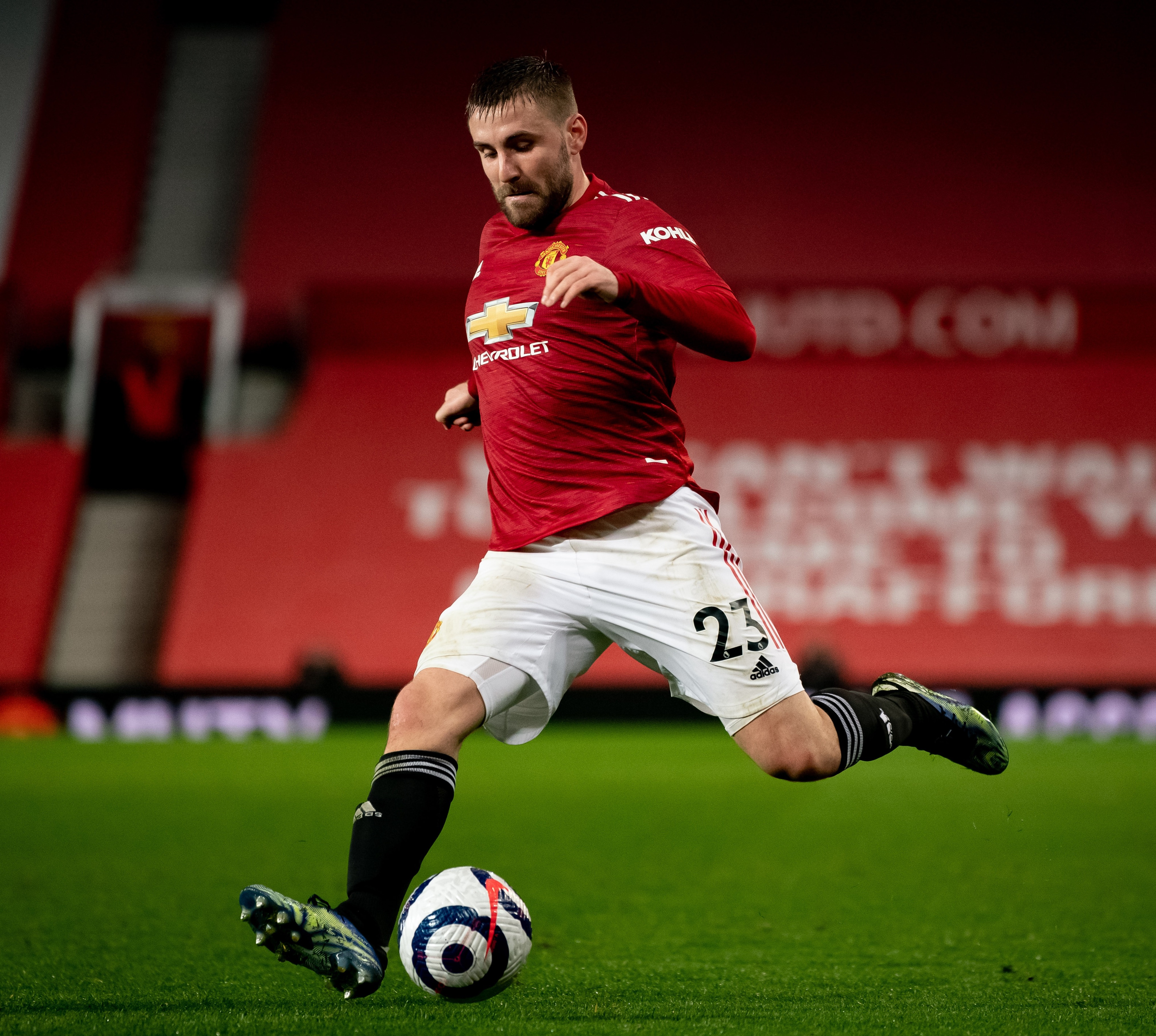 No Premier League defender has created more chances or made more key passes this season than ShawCredit: Getty Images – Getty 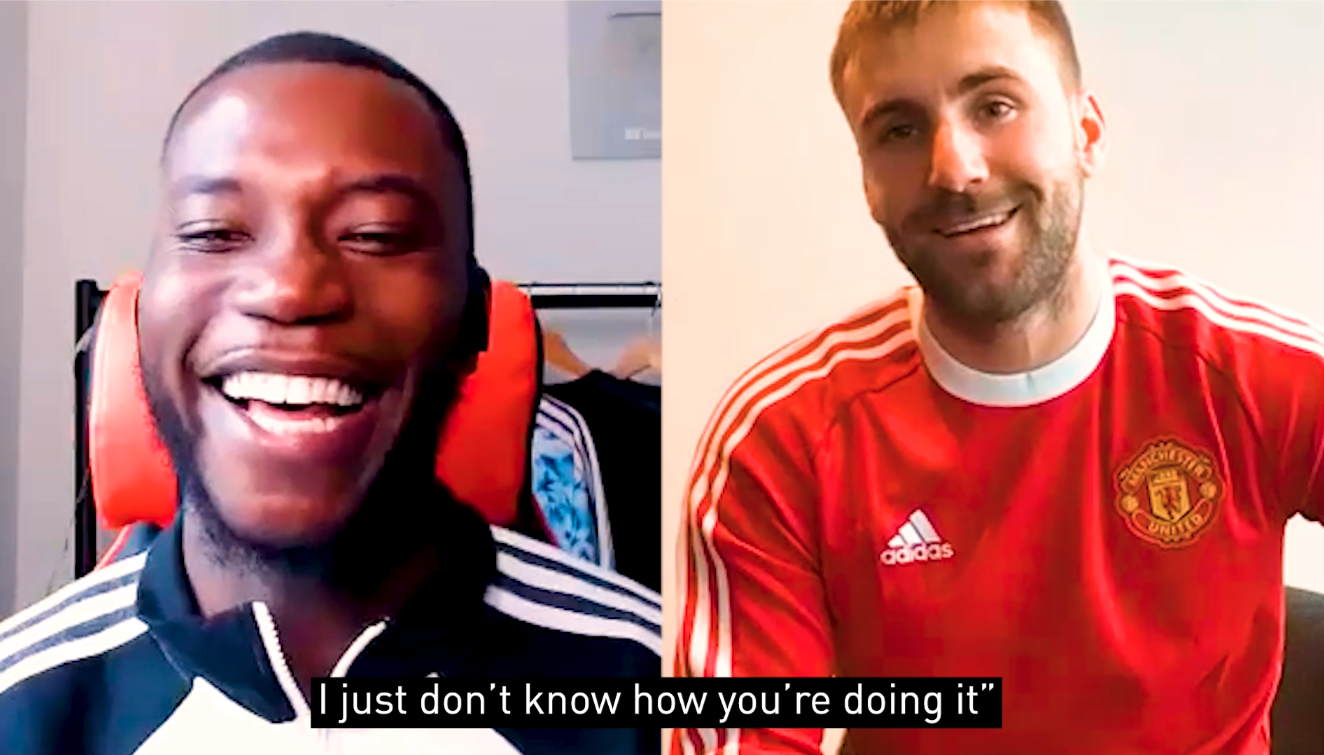 Shaw revealed his conversation with Fernandes to Harry PineroCredit: adidas 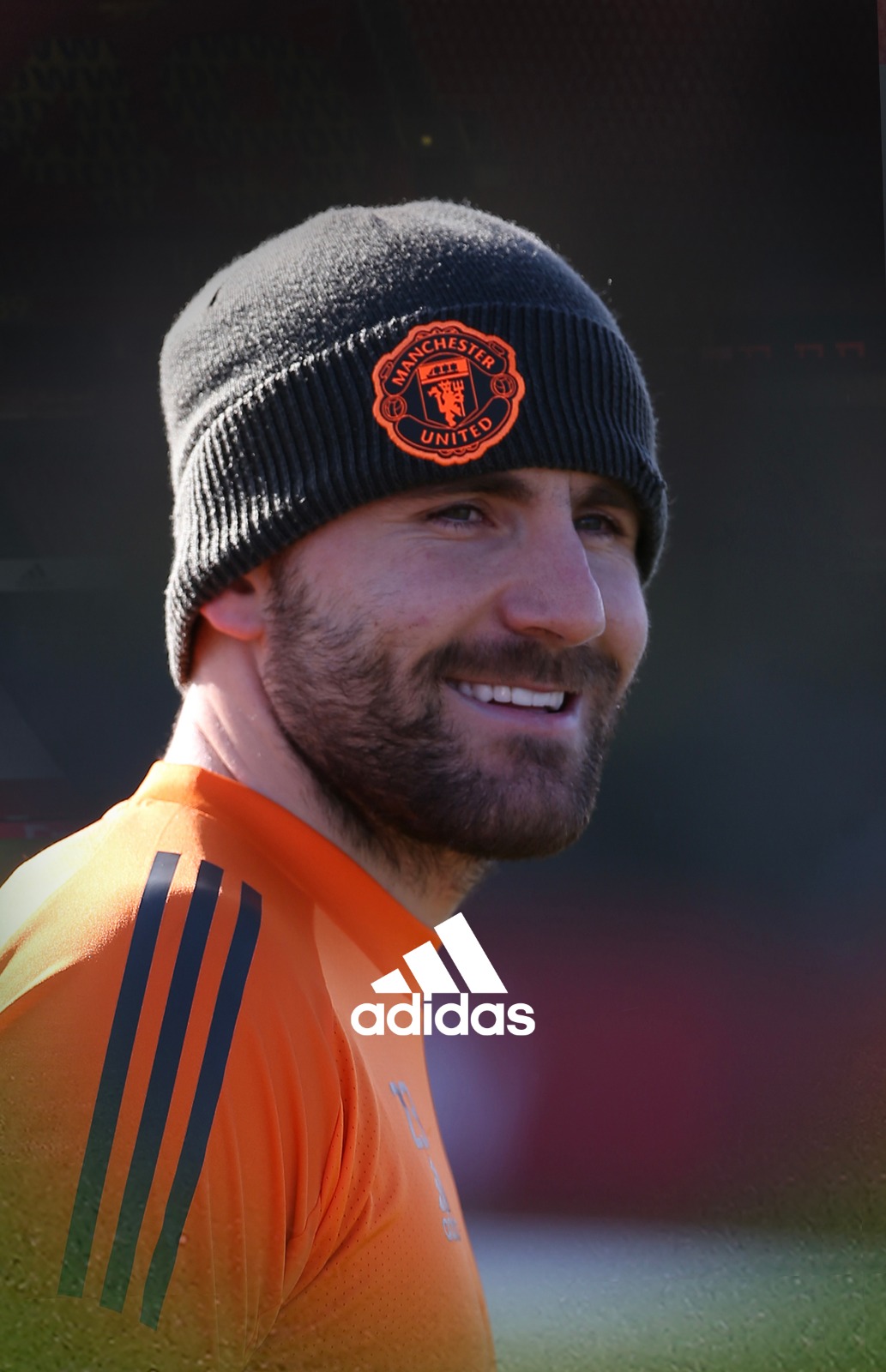 The defender sat down to talk with adidas about his current form and mental healthCredit: adidas