LUCY BRONZE reckons talented English aces who get to play for a top club abroad “would be crazy” to turn the opportunity down.

The Lionesses star, 30, says her Barcelona switch has given her a “new lease life” with the full-back thriving in Spain’s top tier. 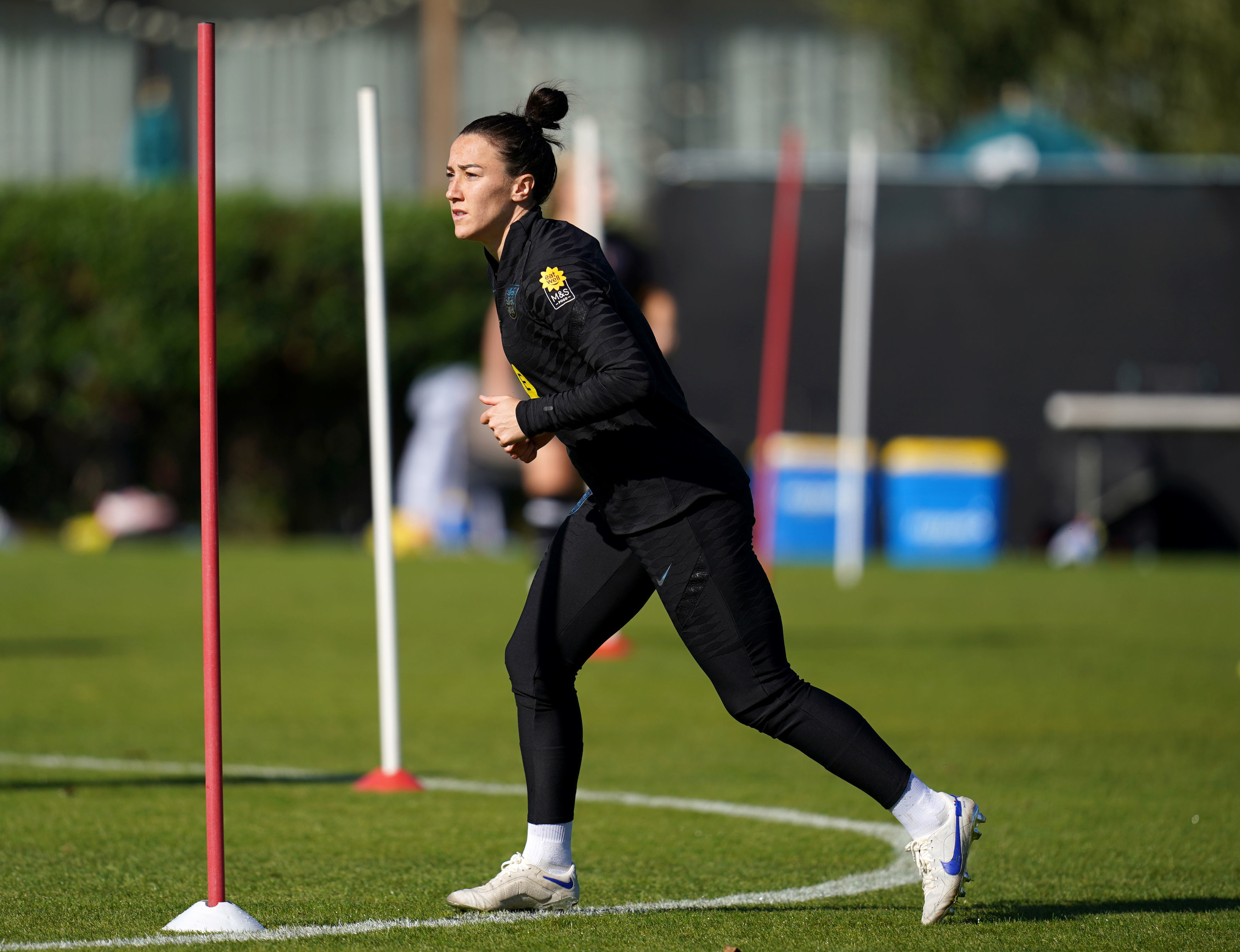 Lucy Bronze is set to make her 100th appearance in an England shirt when the Lionesses play the Czech RepublicCredit: PA 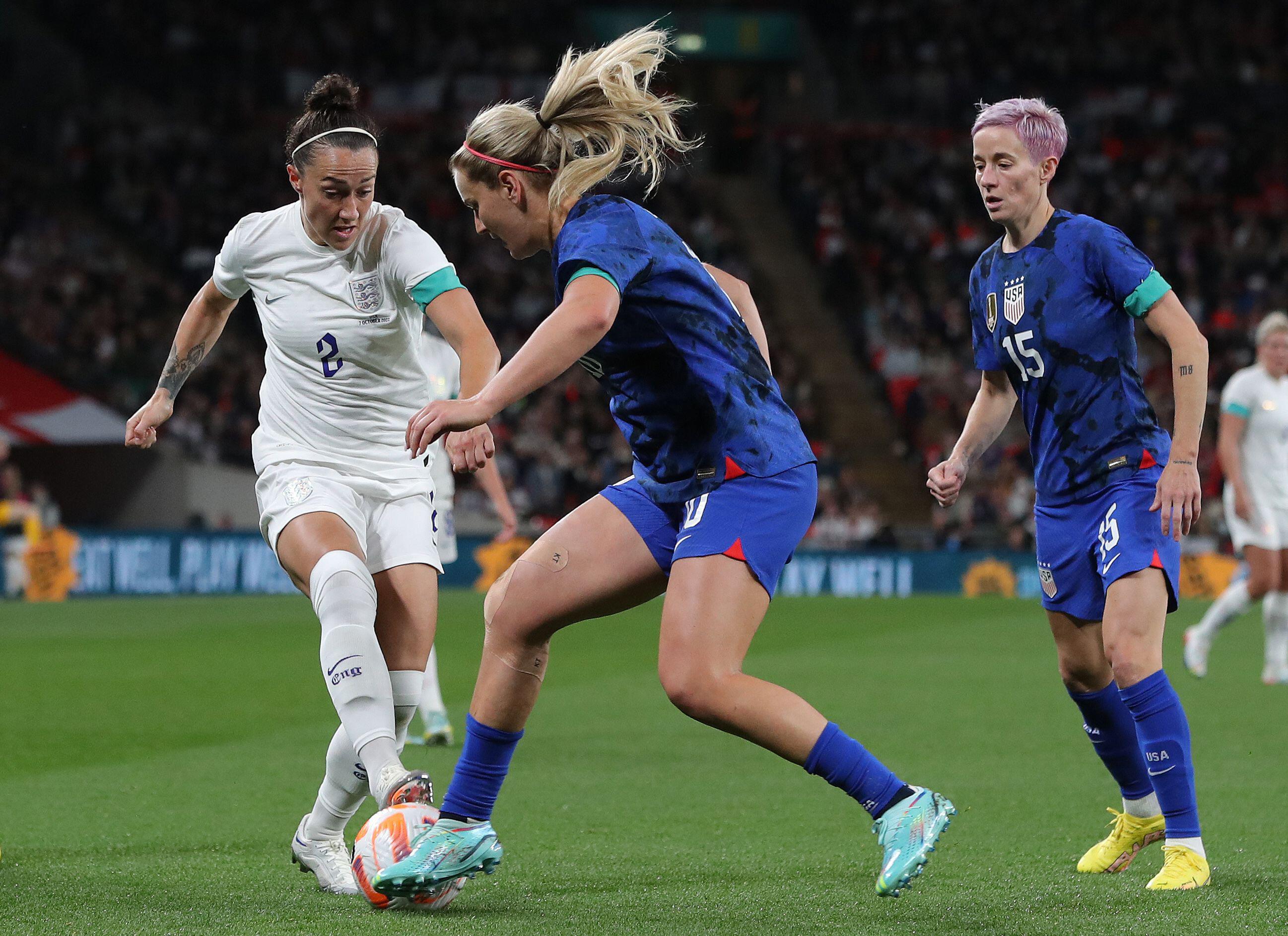 Bronze says her move to Barcelona has given her career a new lease of lifeCredit: Alamy

Bronze, who sealed a June move from Manchester City to the seven-time La Liga Women’s champs was speaking before her 100th game in an England shirt.

The right-back, named Fifa’s Women’s Player of the Year two years ago, is due to make her landmark appearance in the team’s clash with the Czech Republic tomorrow.

On her experiences playing abroad for Barcelona and her 2017-2020 Lyon spell, Bronze said: “I’m someone who has always based my career off of challenging myself, putting myself in uncomfortable positions.

“That’s when you thrive the most as an individual, whether it’s in football, or in life.

“There are not much more places to be uncomfortable than (going somewhere) not speaking the language and not knowing anybody.

“I’m in a different environment and going abroad for me, personally, when I went to Lyon was the best thing I ever did. 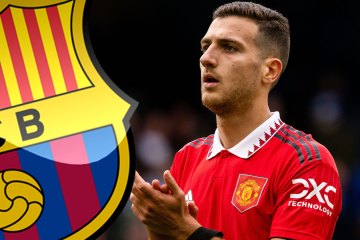 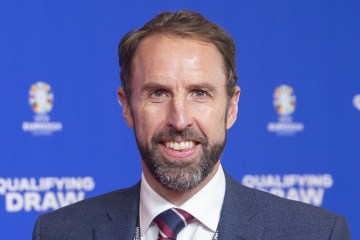 “I improved the most and became the best player in the world. I’ve gone to Barcelona and got a new lease of life at 30 years old going on to 100 caps (for England).

“I might get in trouble with the FA for saying this, but I think it’s important that players experience different things.

“Equally, I know in football there are people who like to stay loyal to teams.

“They want their whole career at one club because of the tradition and what that means to them and that’s a completely different thing.

“But if players have the opportunity to go abroad and play for the best teams in the world, as I have at Lyon and Barcelona, it would be crazy to turn those kinds of opportunities down.”

Bronze, who made her senior England debut in June 2013 during a 1-1 draw with Japan, is regarded as one of the leading figures in the Lionesses’ camp.

The defender, who helped the team to Euros glory in July, would love “to mimic” Brazil legend Formiga, 44.

“I’m not doing too bad. I think that’s why I never set 100 caps as a goal for England, I just wanted to play as much as possible.

“Formiga is someone that I’ve really looked up to with the career that she’s had. 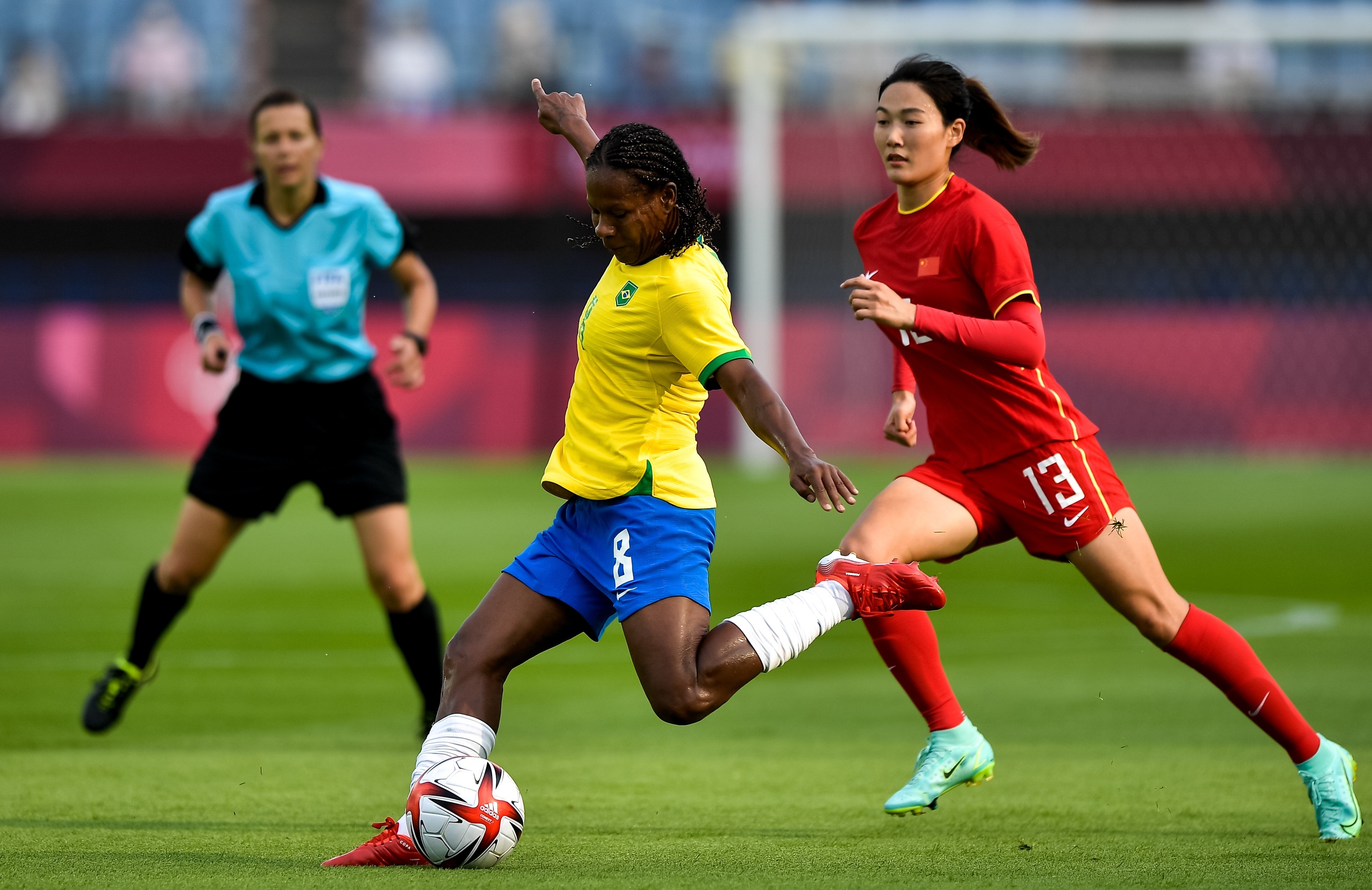 Bronze admires the longevity of Formiga’s international career with the midfielder playing 236 times for Brazil before retiringCredit: Getty

“To have played as long as she did is incredible.

“I’d love to mimic something like that but it’s not always possible.”

Meanwhile, Sarina Wiegman has denied claims she had agreed to a new contract to remain in charge of the Lionesses until 2027.

The England chief, 52 said: “I haven’t signed a new contract. I am very happy with the one I have.

“I already have a contract until 2025 and we had good conversations. 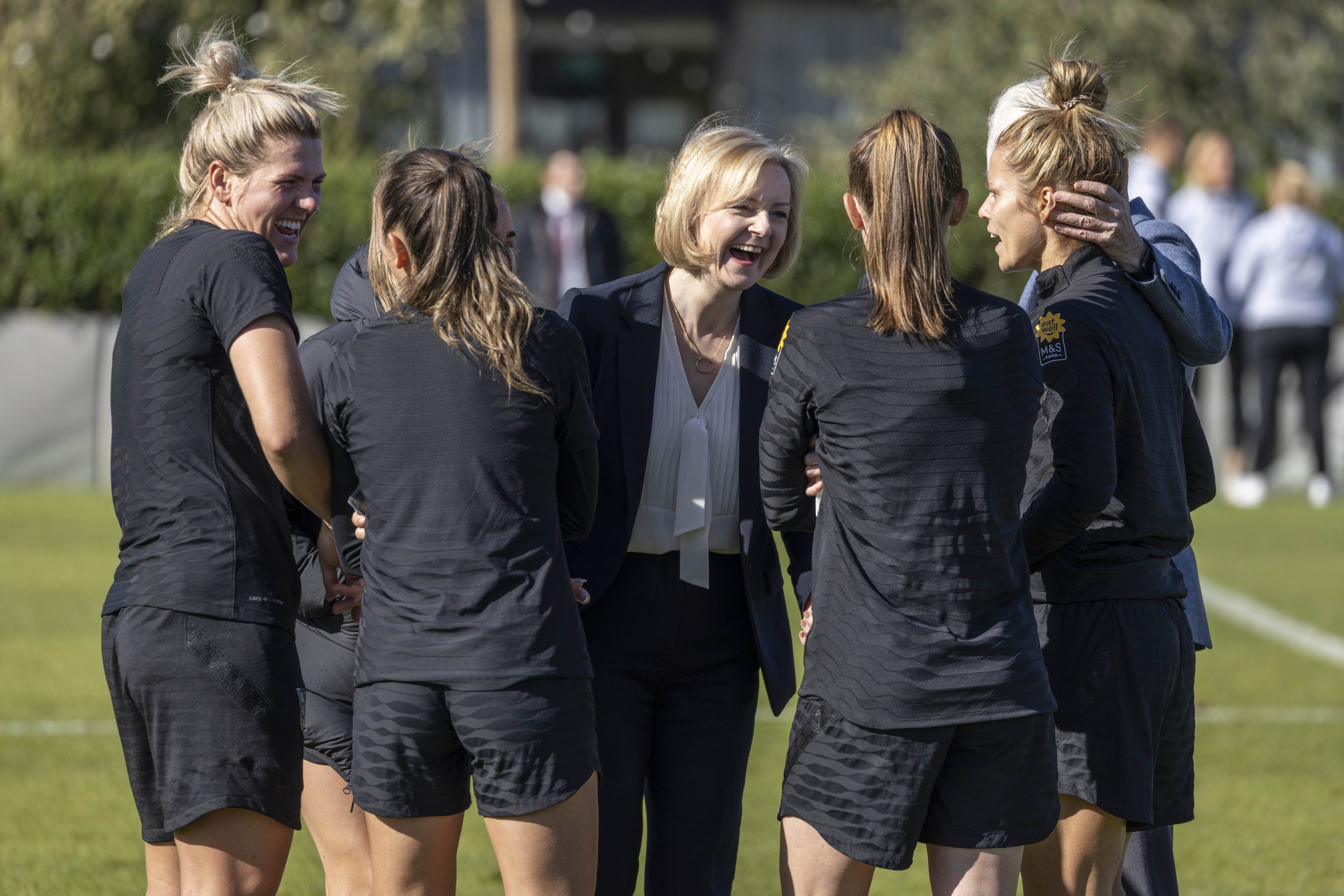 “We have hopefully a couple of more tournaments until that time. It’s very comfortable at the moment and we are all happy.”

England’s duel with the Czech Republic at the Amex comes a day after they received a visit from Liz Truss.