LUCAS VAZQUEZ refused to commit his future to Real Madrid after the win over Liverpool.

And that has sparked further discussions surrounding a summer free transfer when his current contract expires with Manchester United and Chelsea linked. 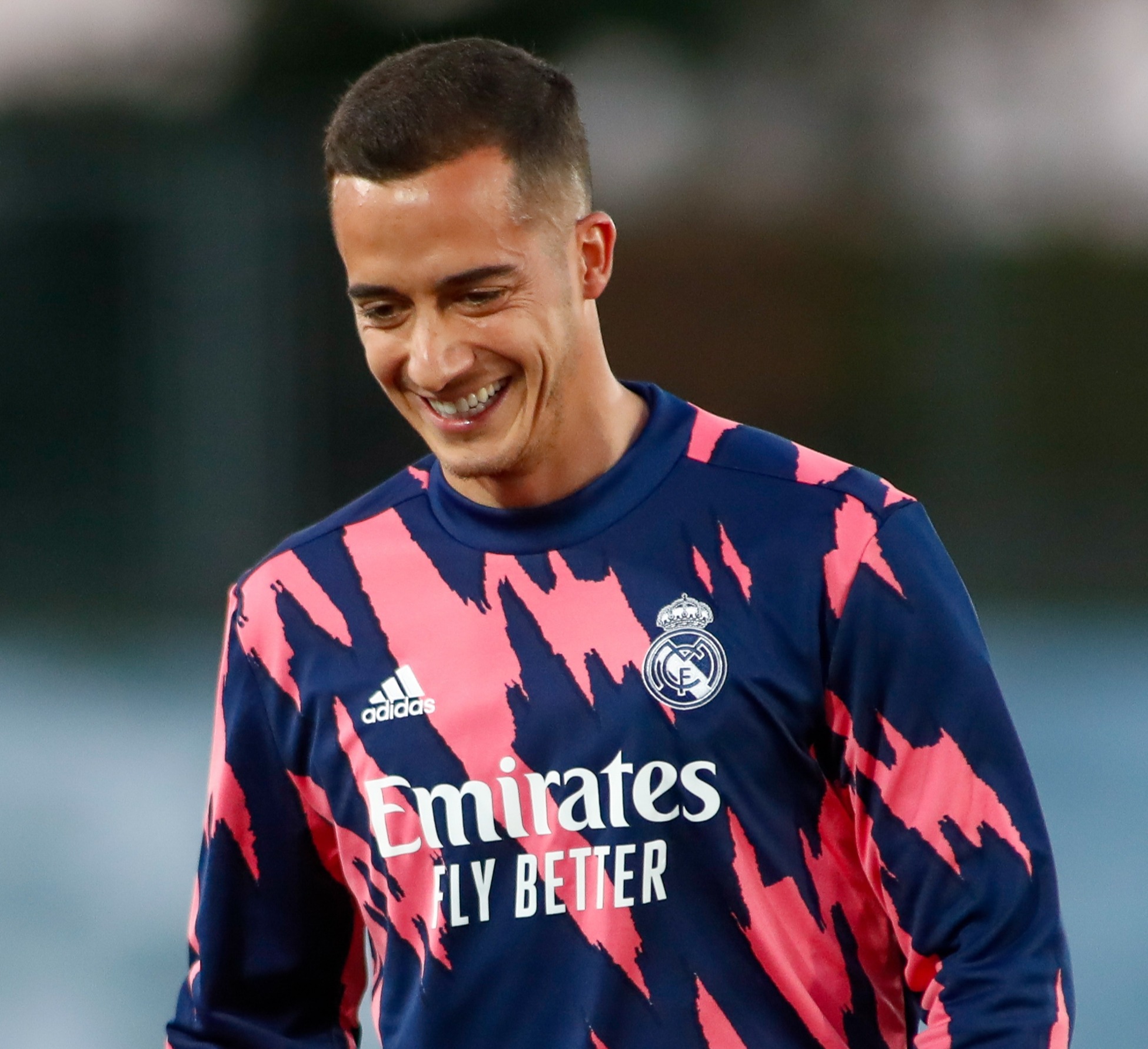 Lucas Vazquez left a cryptic message for reporters after being asked about his futureCredit: Getty

The Spaniard, 29, played at right-back once again on Tuesday night as Los Blancos earned a crucial 3-1 first-leg win over Jurgen Klopp’s Reds.

He was at the thick of the controversy, especially after a few tangles with Sadio Mane.

But speaking to the media afterwards, he left a cryptic message about where his future lies.

Asked about renewing his contract, Vazquez said: “Now what I focus on is the present.

“I am enjoying this year with minutes, I feel comfortable playing and that is what makes me happy.

Many believe the final comments suggest the wideman could be hinting at a move away by saying his roots will always be in the Spanish capital even if he is no longer playing there.

Vazquez joined the Real Madrid academy in 2007 aged 16 and progressed through the ‘C’ and ‘B’ teams before breaking into the senior side, via a spell at Espanyol.

After struggling for game time last season, the three-time Champions League winner is back in the fold as a first-team regular this term – either on the right wing or at right-back.

Reports in Spain state he has rejected ‘several’ contract extensions from Los Blancos – the latest of which was a three-year deal but included a ten per cent pay cut due to the pandemic.

Those refusals mean Premier League giants United and Chelsea are among the front-runners to bring the nine-cap international in on a free transfer.

However, both clubs face competition from AC Milan, Leeds and Tottenham.

A reunion with Carlo Ancelotti at Everton could also be on the cards with suggestions the Toffees are monitoring his situation.

Across Europe, Valencia, Sevilla and Napoli may all be possible destinations.

But it is Bayern Munich who are in pole position.

Reports in March stated advanced talks have taken place between the player’s representatives and the Bundesliga champions. 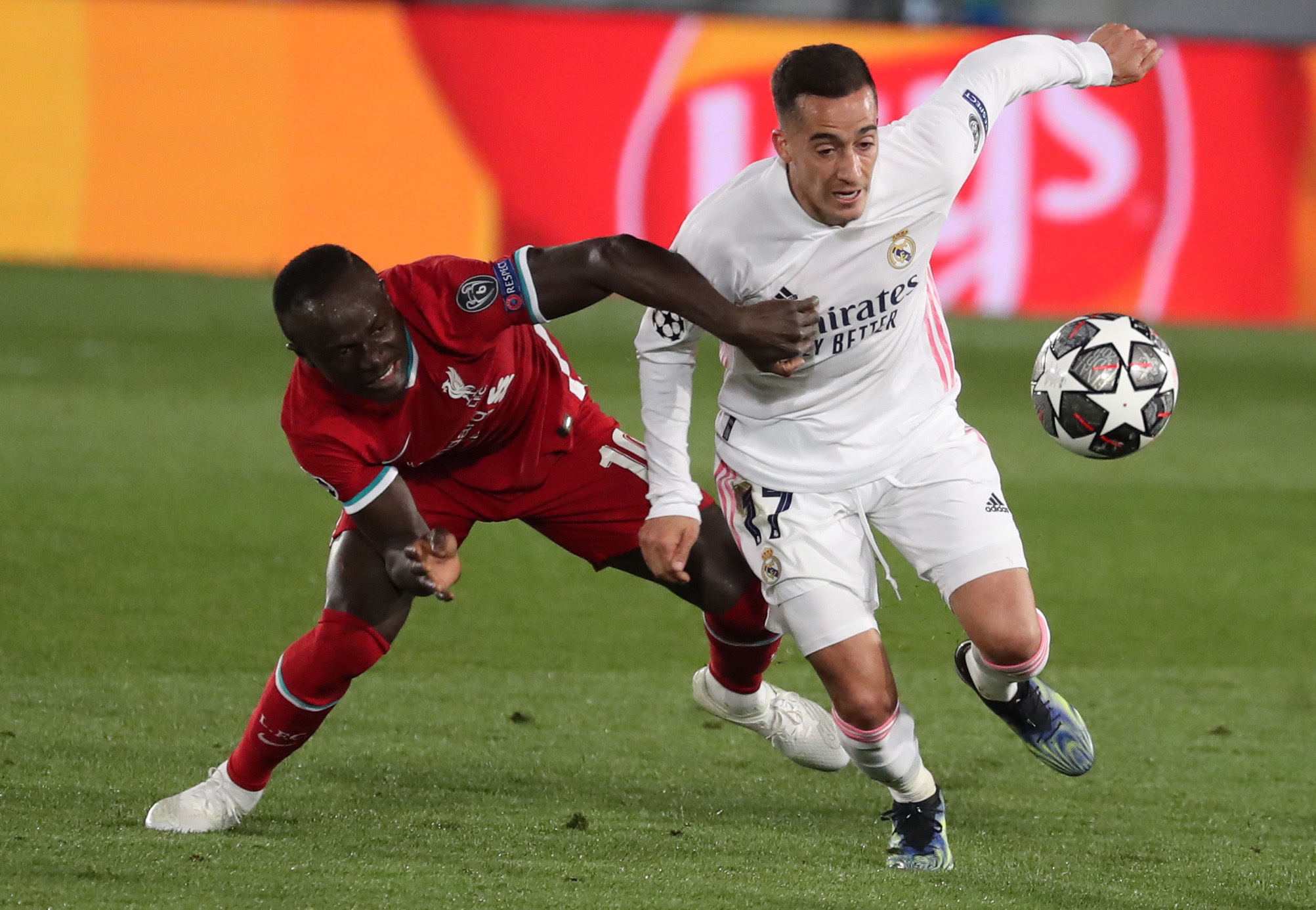 Vazquez relished his battle with Sadio Mane in Madrid on Tuesday nightCredit: EPA

Lucas Vazquez keeps himself in shape for Real Madrid during lockdown

Nancy Carter returns as Mick embraces Frankie as his daughter