REAL MADRID’S nightmare start to 2021 continued with a shock Copa del Rey loss at the hands of Alcoyano.

Zinedine Zidane put out a much-changed side that nonetheless featured first-team stars Casemiro, Marcelo, Isco and Vinicius in Valencia. 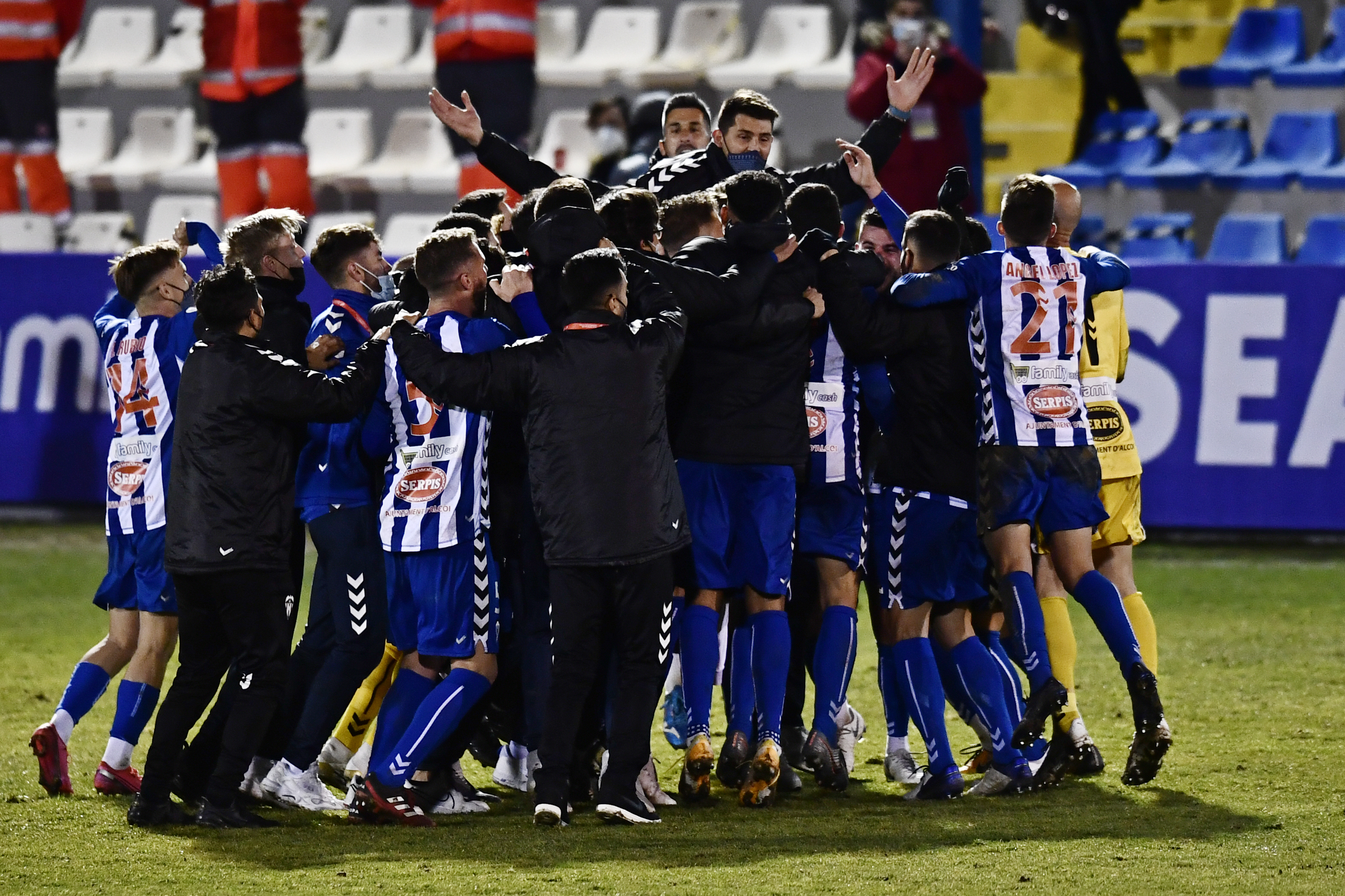 Alcoyano pulled off a huge upset in the Copa del Rey on WednesdayCredit: AP:Associated Press 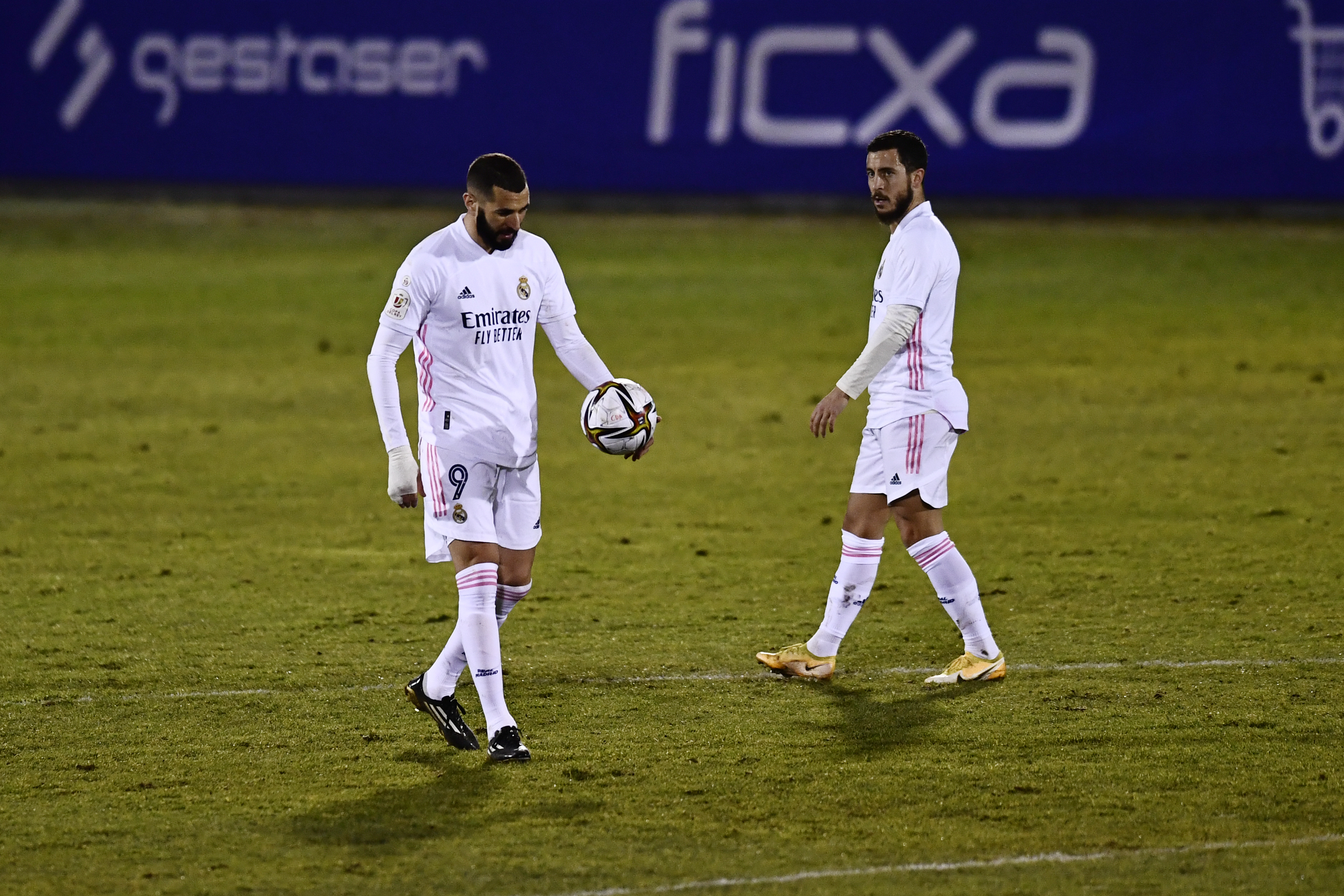 Karim Benzema and Eden Hazard came off the bench in the shock defeatCredit: AP:Associated Press

A place in the last-16 appeared to be beckoning for Los Blancos when Eder Militao headed the opening goal before the break.

But, entering the final ten minutes, the Segunda Division B team struck a surprise equaliser.

Jose Solbes popped up at the far-post to stab home a corner and send the tie into extra-time – but only after Militao was denied a penalty shout down the other end.

Karim Benzema, Marco Asensio, Toni Kroos and Eden Hazard were thrown on by the LaLiga giants, only for Alcoyano goalkeeper Jose Juan to star in between the posts.

The third-tier minnows would then go down to ten men on 110 minutes when Ramon Lopez was dismissed.

The disadvantage failed to dissuade Alcoyano, who broke forward in attack with Ivorian winger Ali Diakite.

The Segunda B side are down to 10-men and just a few extra time minutes away from knocking Zidane’s side out of the Copa del Rey! ? pic.twitter.com/MXYgrhLi1a

A near-post cross was met by the unmarked Juanan Casanova to spark wild celebrations at the tiny Estadio El Collao.

The final whistle brought about fresh questions over Zidane’s time in the dugout, with Real four points off the top of LaLiga and recently out of the Supercopa de Espana at the first hurdle.

The coach told reporters afterwards: “This is football, it is very difficult because we played against a Segunda B side and we had to win the game.

“It has not been like that, but it is not a shame. This can happen, this happens, these are things that happen in a football career, I assume responsibility and we will continue working. 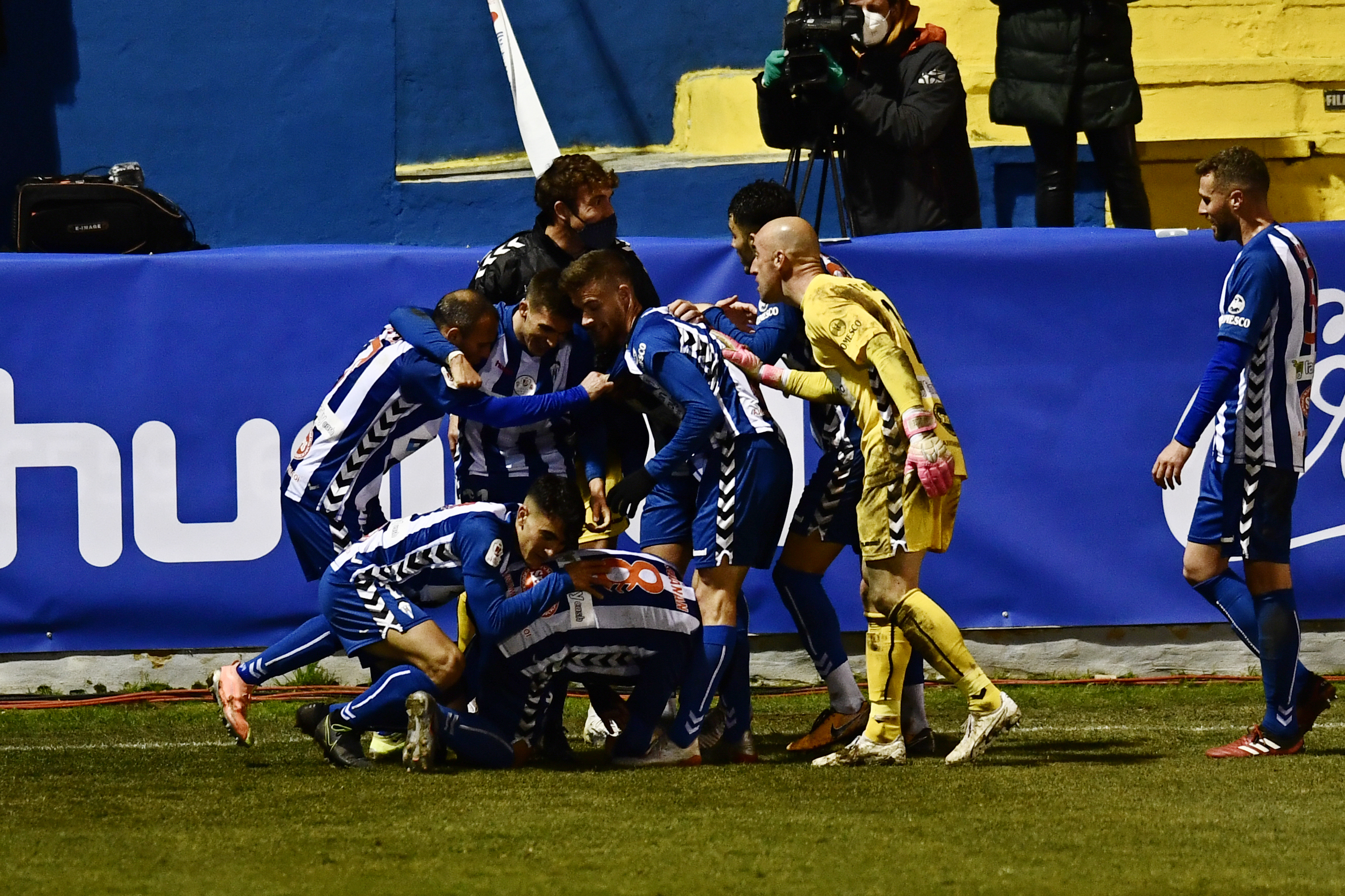 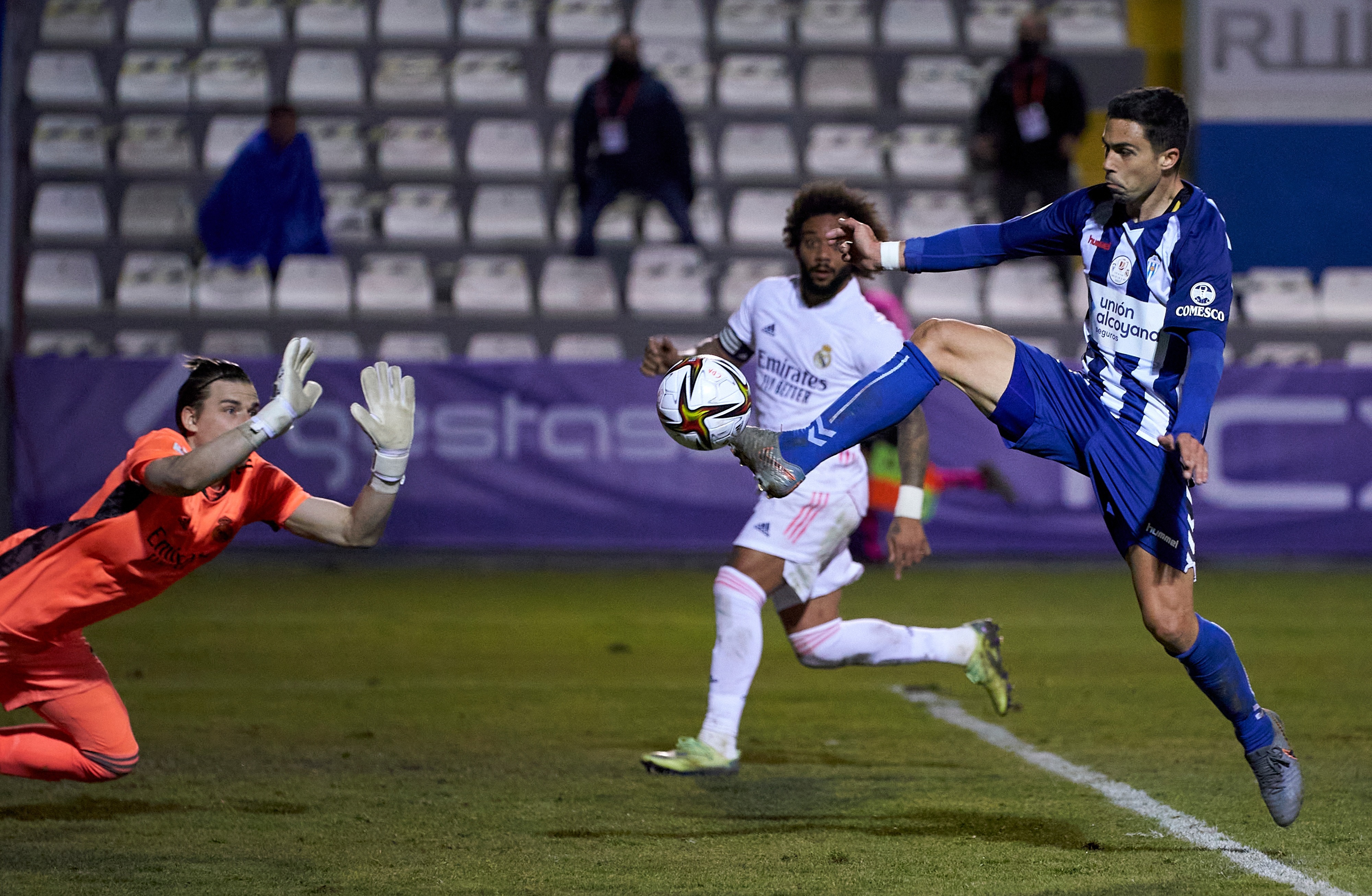 Los Blancos’ shock comes after Atletico Madrid were dumped out by third-tier Cornella in the previous round.

The Catalan club take on Barcelona on Thursday as they bid for another huge upset.