LIVERPOOL appeared to have the world at their feet just eight short months ago.

In July 2020, the Reds were crowned Premier League champions for the first time in their history as they absolutely stormed to the title. 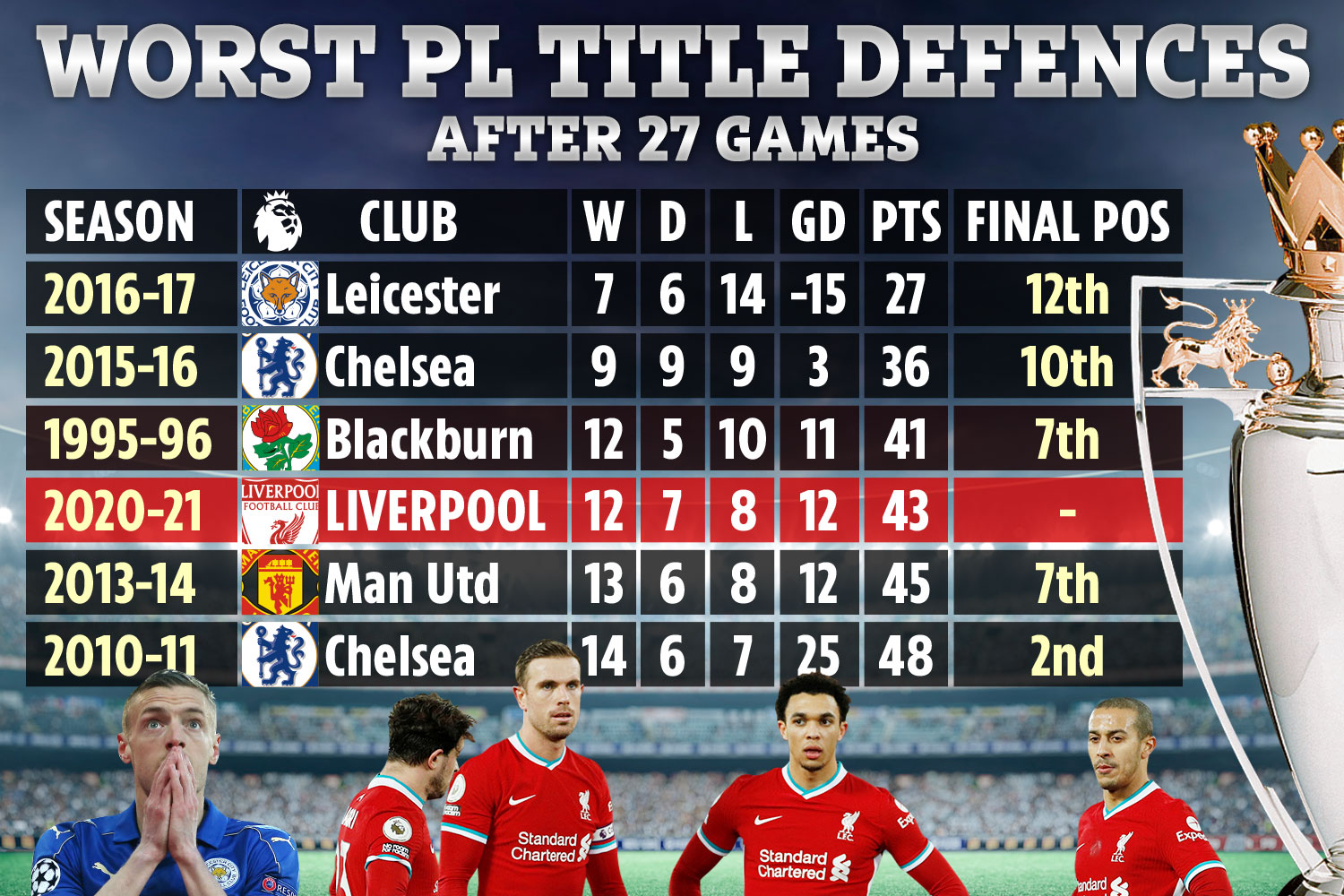 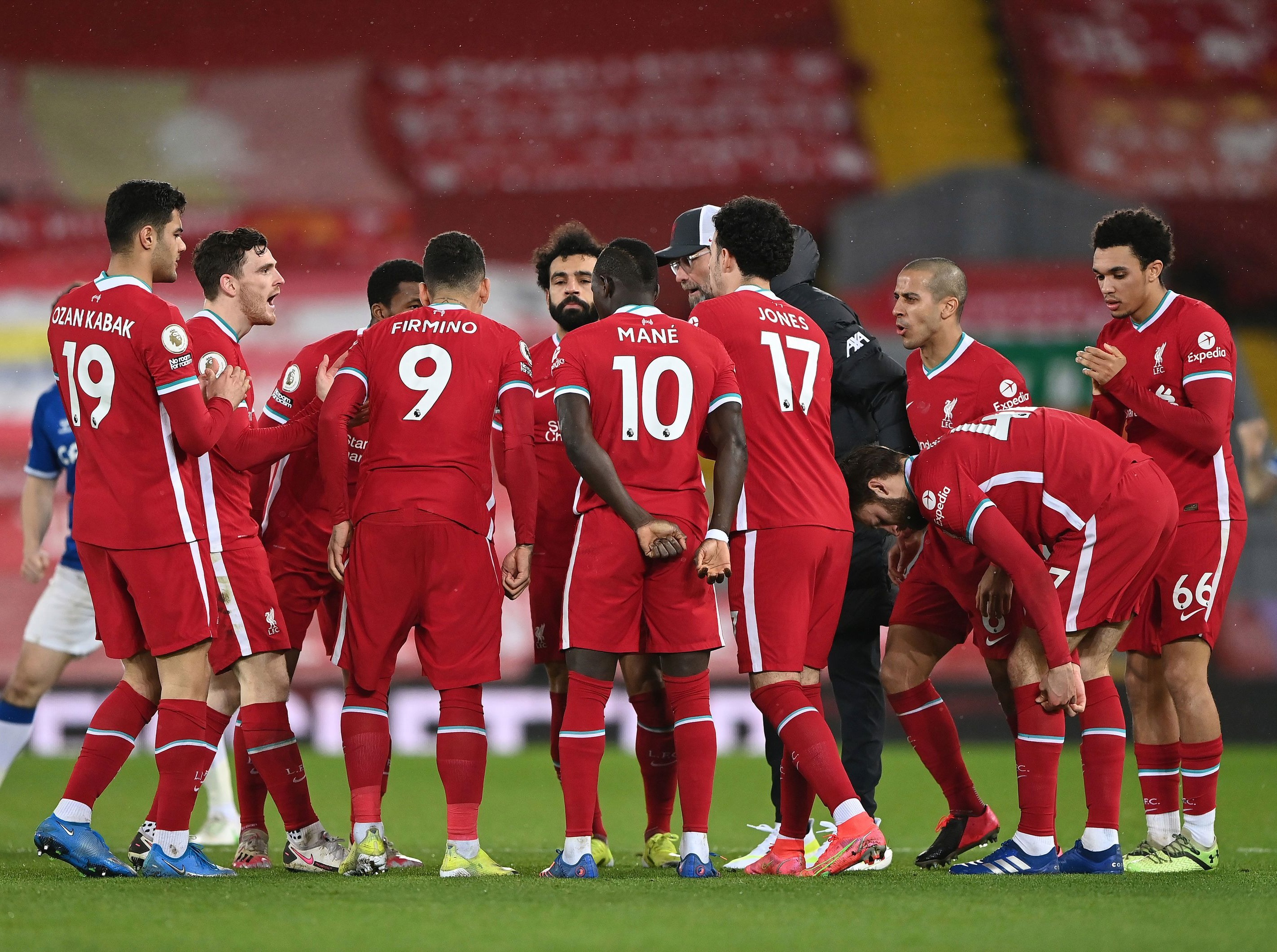 Liverpool’s current squad are the fourth-worst reigning champions – but injuries have decimated their seasonCredit: PA:Press Association

After finally breaking their 30-year top-flight drought, Jurgen Klopp and Co had hoped to press on and defend their crown.

Fast forward to December 19, 2020 and Liverpool thumped Crystal Palace – so often their bogey team – 7-0 at Selhurst Park to go four points clear at the top of the Premier League.

Skip forward three short months and some fans – and pundits – are calling the Reds the ‘worst defending champions ever’ on the back of a a club-record FIVE straight home losses.

But are the critics right? Are Liverpool the worst defending champions ever? In short: No.

In fact, they’re not even second or event third-worst in Premier League history.

That year, the ‘Fearless Foxes’ won just SEVEN of their first 27 league games – losing 14 – before ultimately finishing the season in 12th.

And Chelsea‘s 2015-16 squad also fared worse in the season which saw Jose Mourinho sacked for a second time. 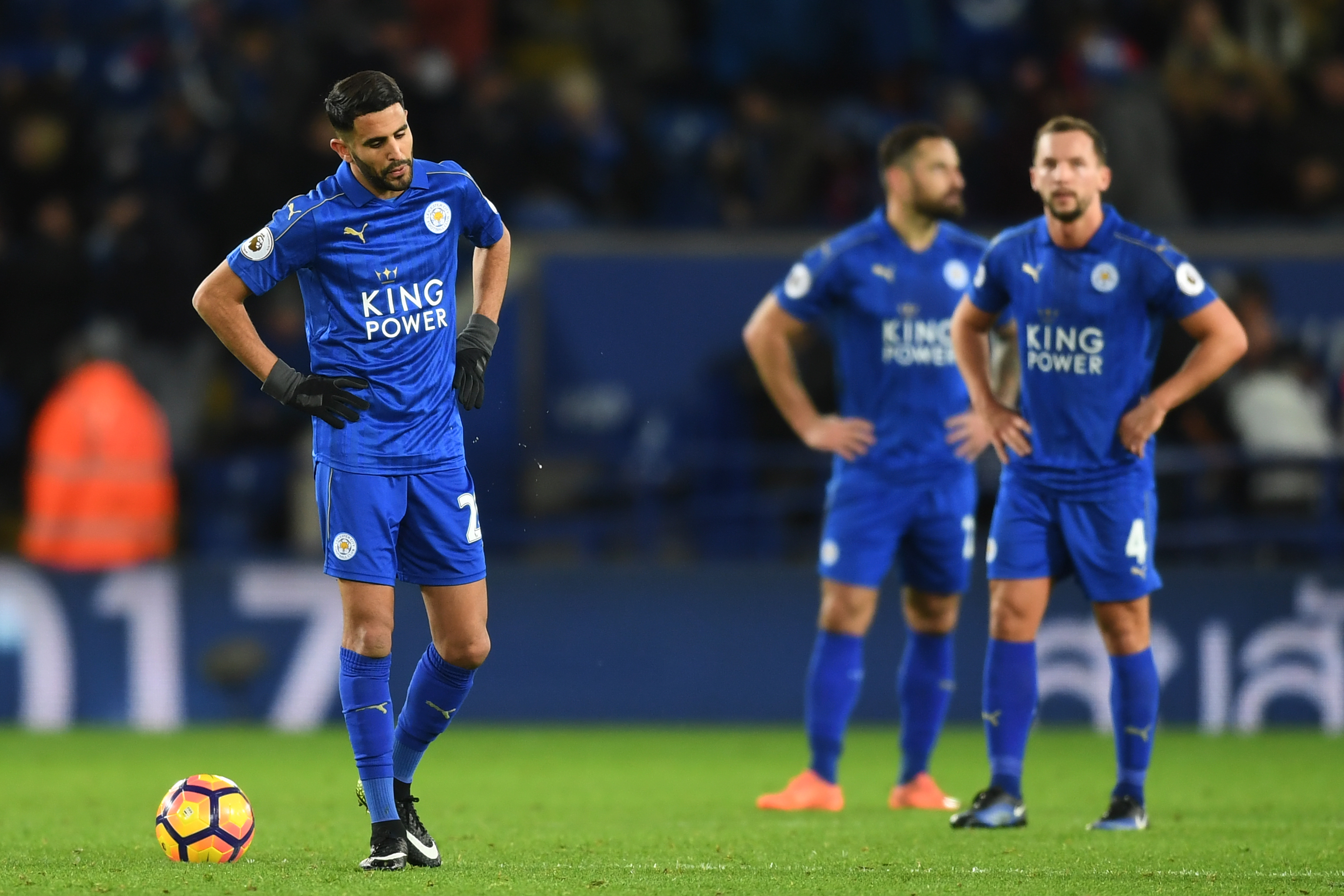 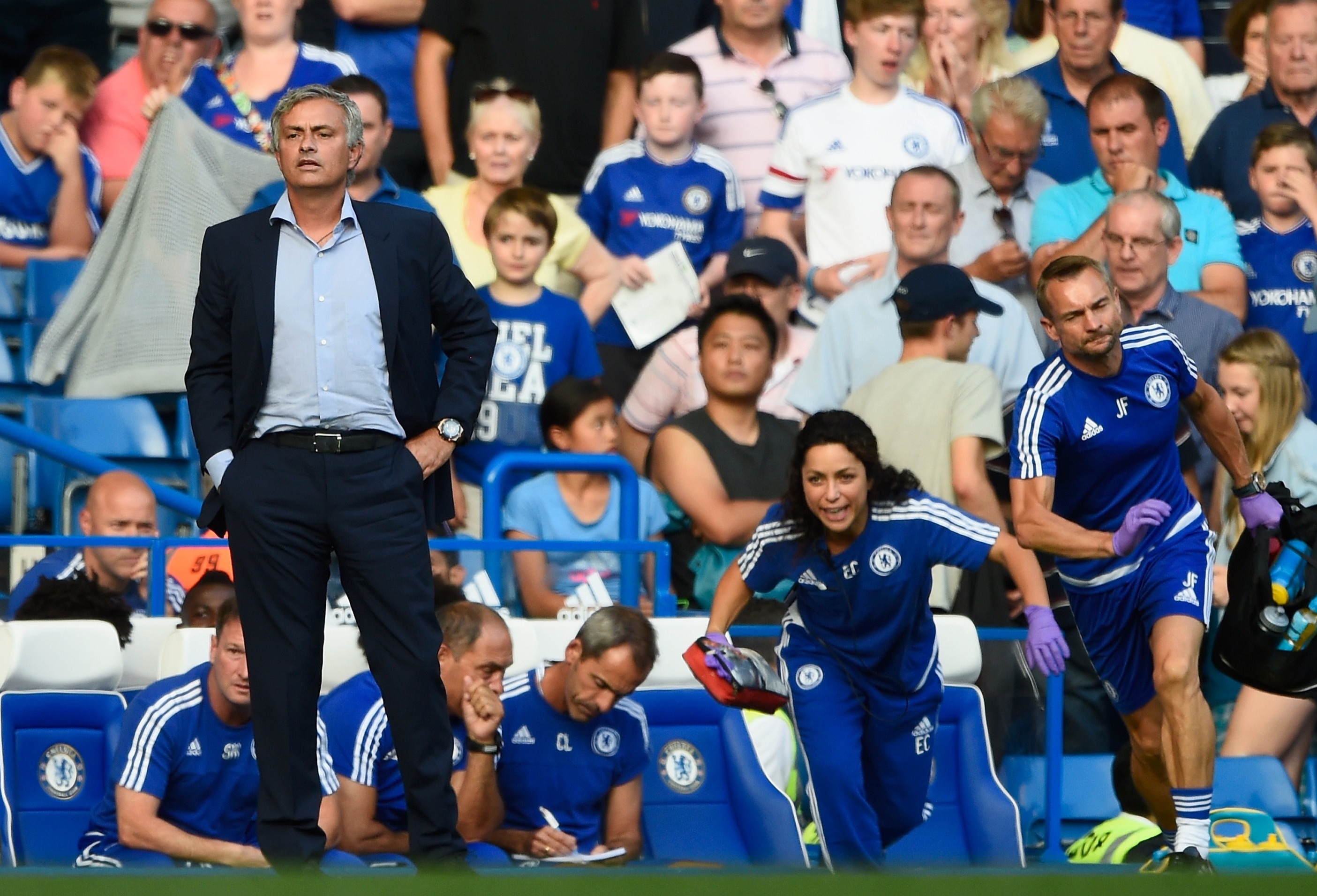 Chelsea’s 2015-16 season is the second-worst among defending champions and saw the sacking of Jose MourinhoCredit: Getty Images – Getty

That year, the Blues won just nine of their first 27 games, losing nine on their way to a tenth-placed finish that season.

While they’re not the worst defending champs, there are still causes for concern.

For example, this Liverpool squad is performing BELOW that of David Moyes’ Manchester United squad in 2013-14.

The ‘Chosen One’ took over from Sir Alex Ferguson and was ultimately sacked during his debut season.

Even then, United won 13 of their opening 27 games – one more than this season’s Liverpool. 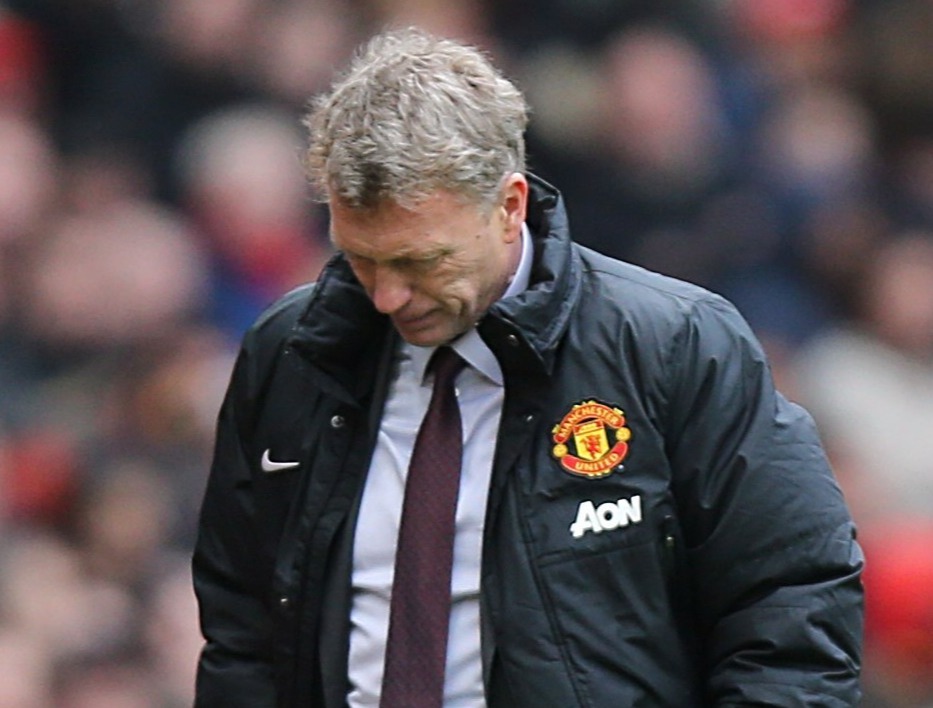 The current Liverpool squad are faring worse after 27 games than David Moyes during his doomed Man Utd seasonCredit: PA:Press Association

However, there ought to be an almighty asterisk on this Liverpool season.

Klopp lost star defenders Virgil van Dijk and Joe Gomez for the season early on in their defence, before Joel Matip had his season ended soon after.

Backup defenders Jordan Henderson and Fabinho have also struggled with knocks this season.

And that’s just in defence… the likes of Diogo Jota, Naby Keita and James Milner have all picked up injuries, too.

This season, Liverpool have fielded 18 different centre-back partnerships due to their ever-growing injury list.

That lack of consistency would derail even the best of teams.

Liverpool vs Chelsea as it happened