Welcome to our live coverage of the Premier League match between Liverpool and Manchester City.

Less than 24 hours after Manchester and Merseyside played out a thrilling 3-3 draw at Old Trafford, two more titans of the north-west go head-to-head as the champions host the  leaders.

The pair served up an exciting tie of their own back in November when Gabriel Jesus cancelled out Mohamed Salah’s penalty at the Etihad.

A point that day wasn’t quite enough for Liverpool to regain their place at the summit of the Premier League, but it did allow City to crawl into the top half of the table.

However, all has changed.

An away win this afternoon and it would be Pep Guardiola’s team that move five points clear at the top with a game in hand on their nearest challengers – and a whopping ten points ahead of today’s opponents.

City’s renaissance is due to an extraordinary streak of 13 straight wins in all competitions amid an unbeaten run of 20 games.

The prospect of Liverpool losing at home to anyone – even City – seemed an impossibility three weeks ago, but after successive defeats to Burnley and Brighton, their fortress has well and truly been penetrated. Another loss would mean their worst sequence of league defeats at Anfield in more than half a century.

The Reds’ injury travails continue with Sadio Mane and Fabinho now fitness doubts although Jurgen Klopp’s men should be boosted by the return of goalkeeper Alisson, as well as the availability of new signing Ozan Kabak.

City remain without Kevin De Bruyne and Sergio Aguero, but the Manchester club have shown few signs of their absence lately with the likes of Ilkay Gundogan and Raheem Sterling stepping up to the plate in style.

We’ll have official confirmation of the today’s teams shortly with kick-off scheduled for 4.30pm. 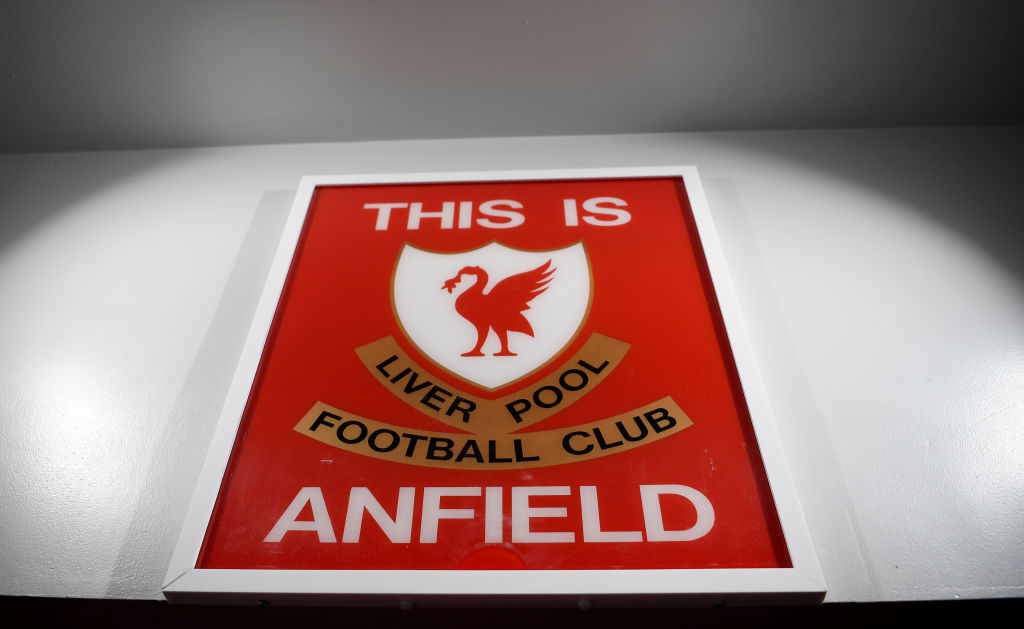