INTER MILAN are reportedly eyeing up a summer move for Liverpool striker Divock Origi with Jurgen Klopp keen to cash in on the player.

The 25-year-old has been limited to just nine appearances in the Premier League this season after falling down the pecking order following the arrival of Diogo Jota. 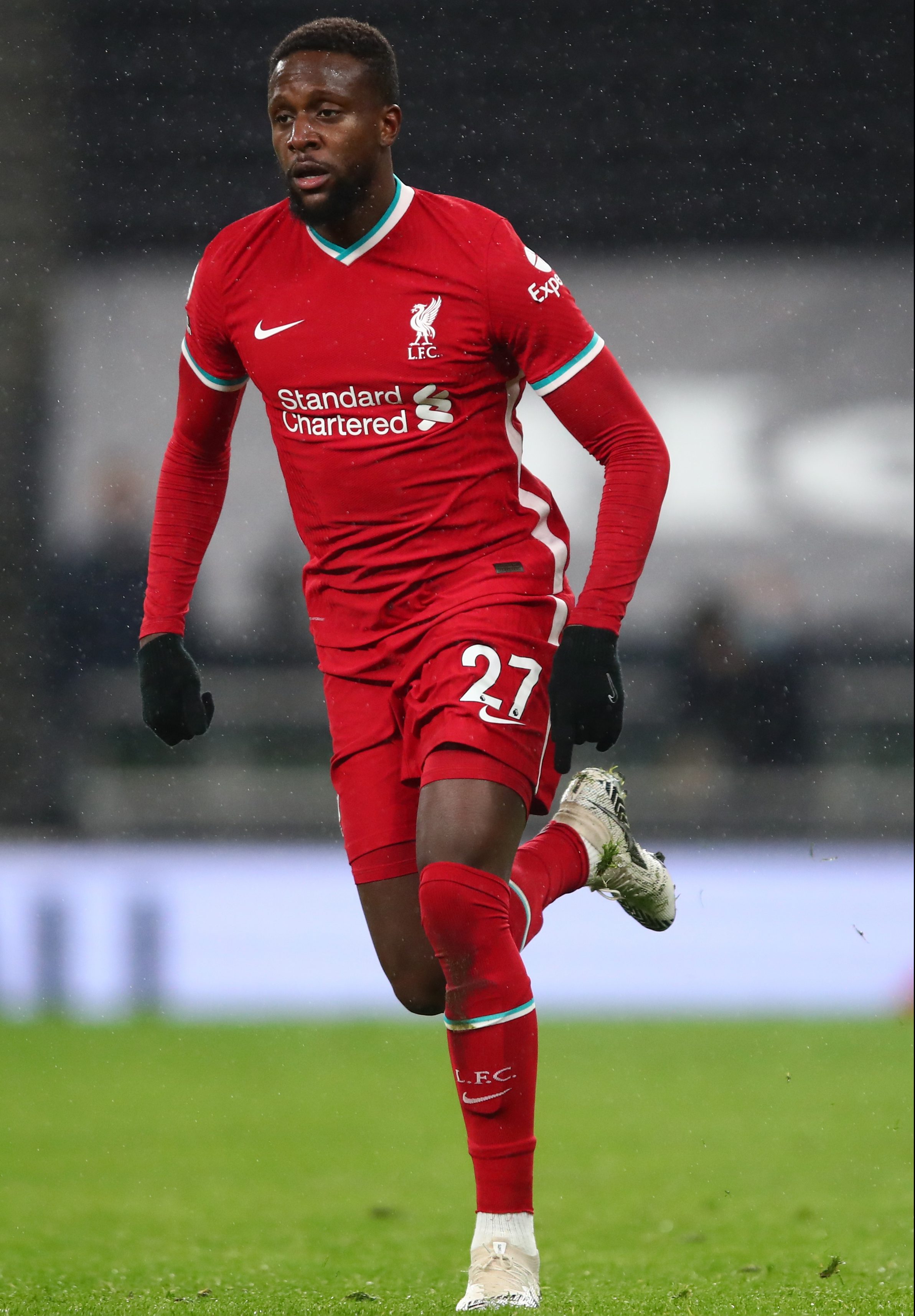 Origi – who has three years left to run on his deal at Anfield – looks set to depart Merseyside having started just twice in the top-flight.

According to Calciomercato, Antonio Conte is lining up a move for the Belgium international to bolster his attack.

Inter are also interested in Parma’s Gervinho, Cagliari’s Leonardo Pavoletti and Sassuolo’s Gianluca Scamacca, but it is understood Origi is their top target.

It has been claimed that Liverpool are more than happy to part ways with the ex-Lille ace as they look to raise funds for their own transfer business.

The news report states that the Premier League champions would be willing to sell Origi for a fee in the region of £13million.

Inter are said to face competition from Borussia Dortmund in the race to secure Origi’s services.

But the Bundesliga outfit would only make a move for the former Wolsburg loanee should Erling Haaland depart Signal Iduna Park in the summer.

It was reported last month that Origi was one of a number of players that the Reds were keen to offload at the end of the campaign.

Xherdan Shaqiri, Harry Wilson, Sheyi Ojo and Marko Grujc are all understood to be up for sale.

And they could follow Georginio Wijnaldum out the door with the Dutch midfielder claimed to have agreed to join Barcelona on a free transfer.