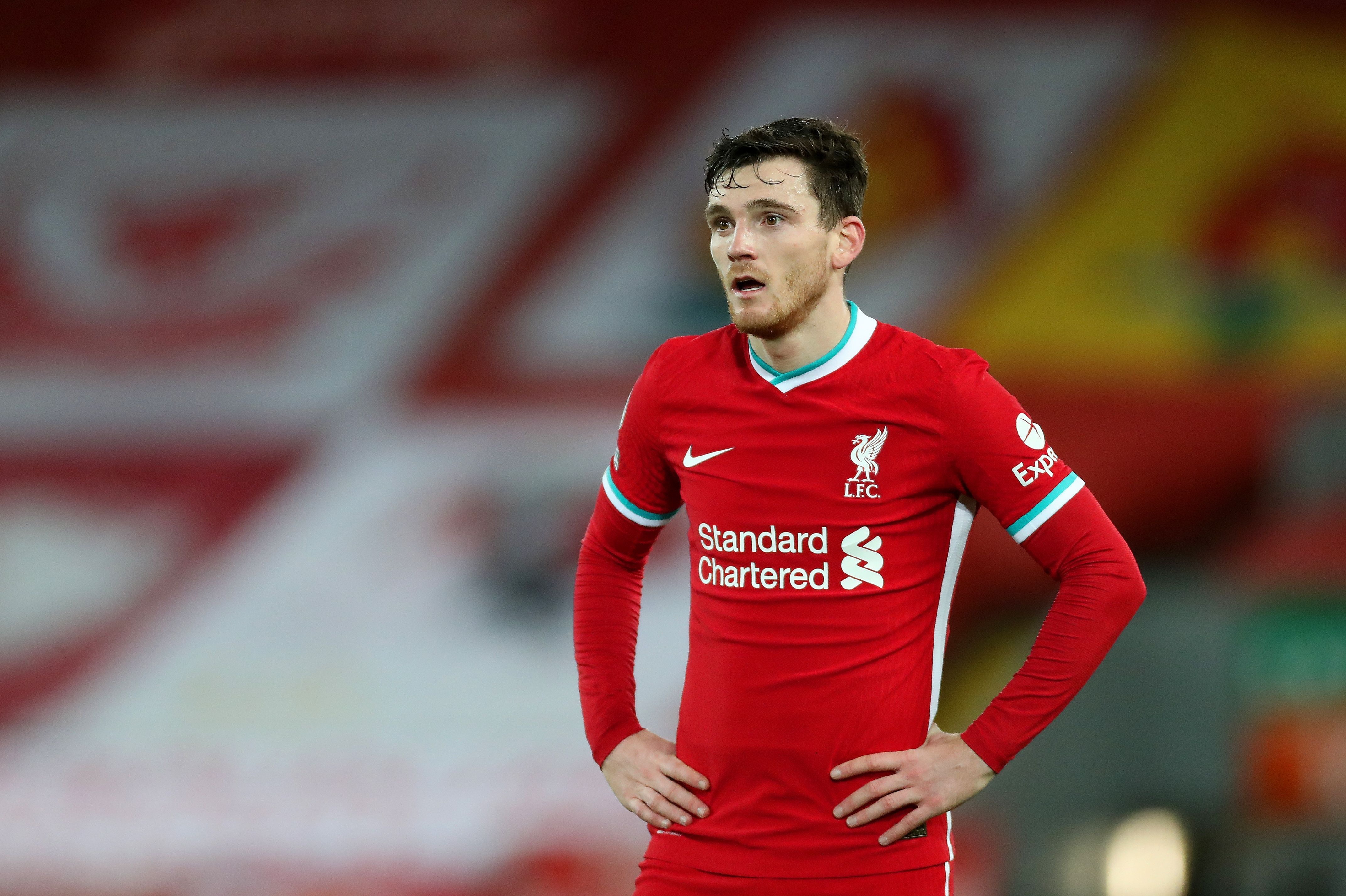 Having gone 68 games unbeaten at home, Jurgen Klopp’s strugglers have lost twice there in just over a week – with City next to turn up on Sunday.

Full-back Robertson, 26, said: “As this moment stands, we’re not in the title race. We are seven points behind them and they have a game in hand.

“I’m sure they’d say the same if they were potentially 10 points behind. We need to get back to the Liverpool everyone knows.

“We’re still a good team. We don’t turn into a bad team overnight.”

“With a long record of going unbeaten we’ve lost two. When you don’t show up you don’t get results.

“It’s just not clicking. We need to find a way to get results, especially at home.”

Pep Guardiola’s City can be ten points clear with a win this weekend, and they would still have a game in hand on the title holders.

To make matters worse, Liverpool could be outside the top four once again by the game kicks-off as their alarming form threatens to cause them permanent damage. 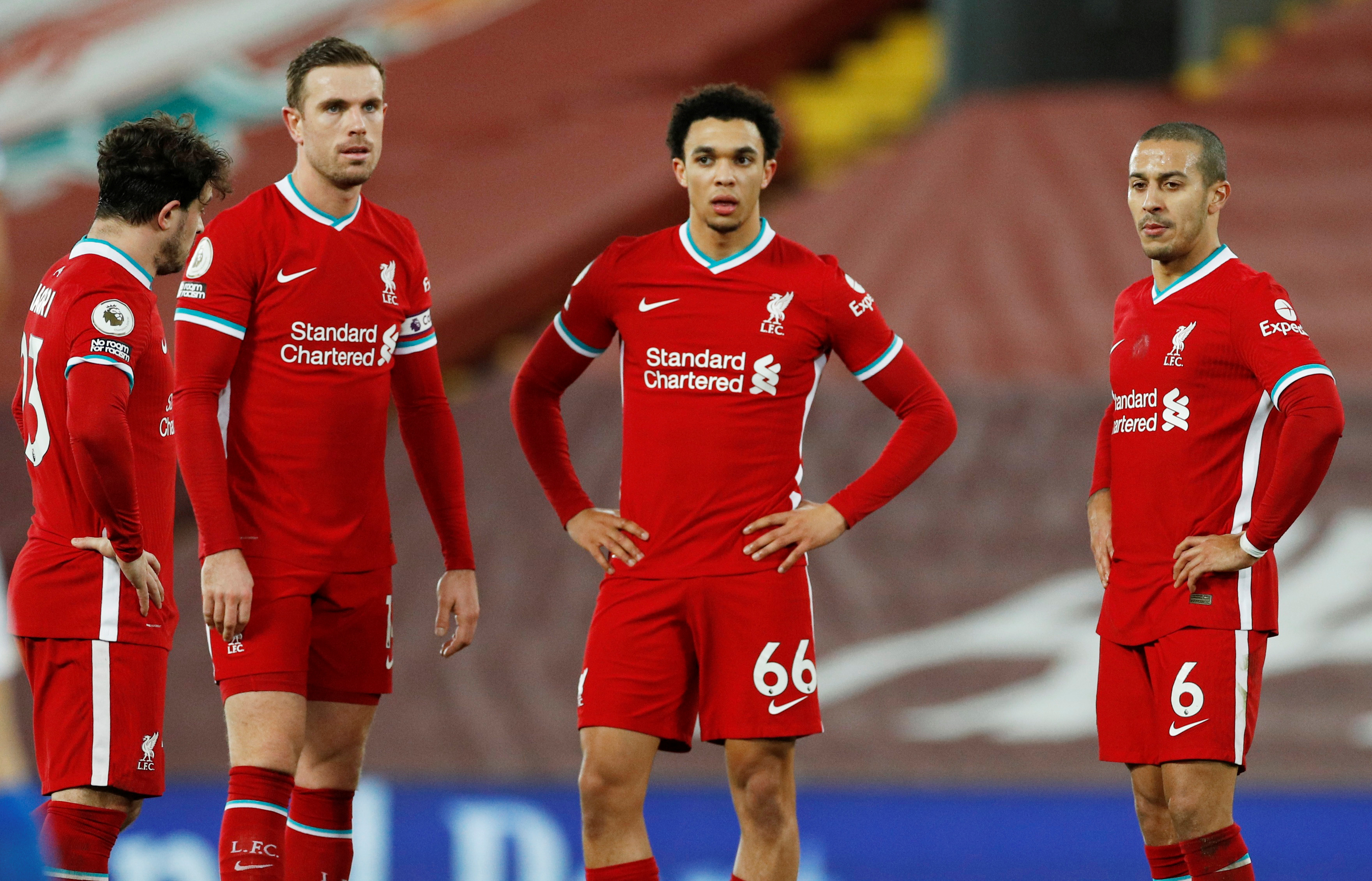 Liverpool have lost twice at home in just over a weekCredit: Reuters

Boss Klopp cut a dejected figure on the touchline and blamed the poor display – which saw them register just one shot on target – on tiredness after last week’s wins over Tottenham and West Ham.

He said: “For us it looks like this week was too tough. Two away games, two very intense games and tonight we looked really like we weren’t fresh enough mentally and physically.

“I know the boys can play the pass from A to B, but tonight B seemed not reachable in a lot of moments.

“I don’t have real explanation for it other than we had a really tough week.”

Brighton have now won three of their last four games to pull ten points clear of the relegation zone – and were thoroughly deserving of the three points.

Manager Graham Potter said: “Fantastic result, fantastic performance. We defended with our lives as a team.

“They worked so hard, bodies on the line when we needed to, ran for each other, reacted well when we made mistakes.

“I can’t speak highly enough about the character or the performance. It was sensational.”

I’ve been on 100 virtual dates during the pandemic