LIVERPOOL reject Ozan Kabak is after a stunning £80,000-a-week contract to come back to the Premier League.

The on-loan Turkish centre-back has seen a full-time move to the Kop called off, so is now looking for another club in England. 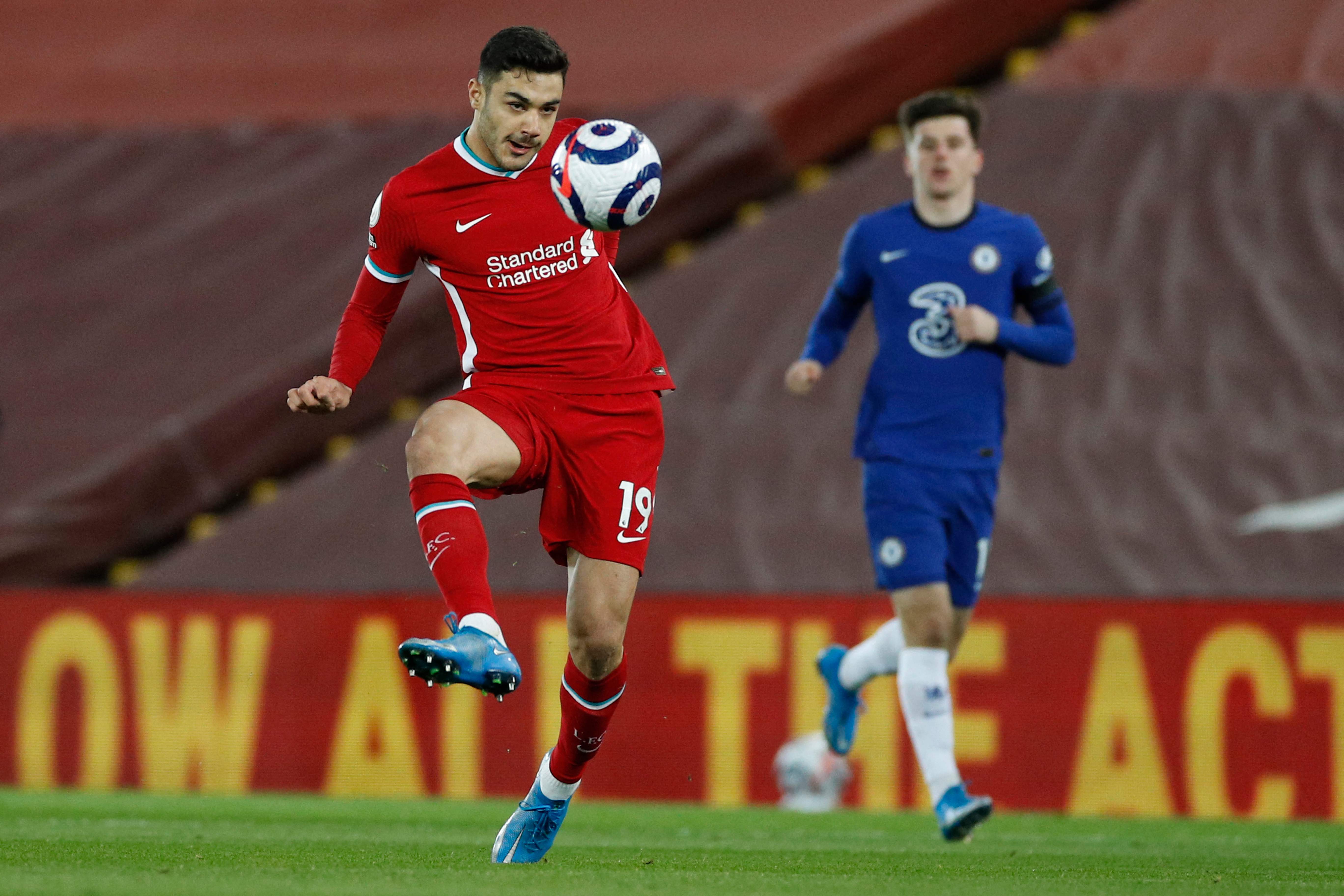 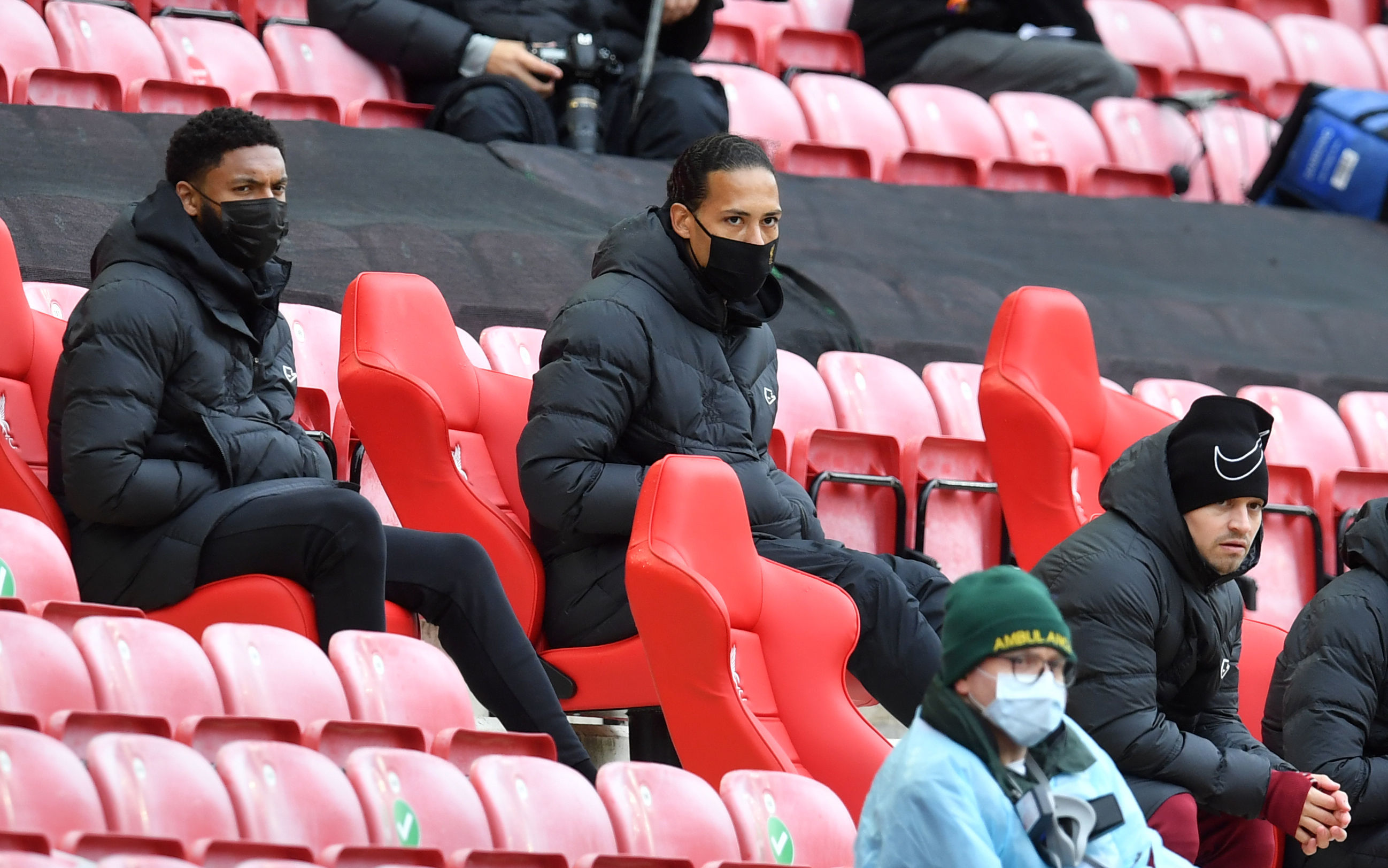 But his pay demands and the fee German club Schalke are asking for are making Kabak unattractive to many potential suitors.

It’s thought Klopp believes the former Stuttgart ace would not regain a regular place next season.

Now it is even possible Kabak could stay in Germany, although Schalke have just been relegated.

Meanwhile, Kabak’s temporary team-mate Nat Phillips could also be on the move within the Prem.

Now Burnley, as well as Newcastle, are thought to be monitoring his situation.

So Phillips faces sliding down the pecking order again.

But Liverpool are tipped to offer Spanish keeper Adrian a new deal, albeit on less cash.