BEN DAVIES is heading to Sheffield United on loan for the season — without starting a game at Liverpool.

The centre-half, 26, has been cleared to join the Blades, who have chased him for weeks, as SunSport first revealed.

And Kop boss Jurgen Klopp is happy for the former Preston defender to go rather than stay on the sidelines.

It has been a disappointing eight months for the central defender who has suffered with injury for most of his Anfield spell.

And though he is fit to play after featuring in Liverpool’s pre-season match against Osasuna, competition for places is fierce once more.

Virgil van Dijk and Joel Matip started in the 3-0 win over Norwich on Saturday, with Joe Gomez also back from injury to feature on the bench.

Klopp strengthened his defensive options with the addition of Ibrahima Konate from RB Leipzig too, and the 22-year-old will look to win a regular place in the side this term.

Liverpool also have Nathan Phillips available and he is seemingly ahead of Davies in the pecking order, despite transfer interest from Burnley and Brighton.

Davies was signed in an emergency situation with a threadbare Liverpool squad in urgent need of centre-backs in January.

Ozan Kabak joined Davies through the arrival door but also failed to make an impression and Klopp did not make his loan move permanent – the defender has since been linked to Crystal Palace.

After witnessing the spending power of Manchester City and Chelsea Klopp acknowledged that his club have spending limits, and offloading Davies would help to reduce the wage bill. 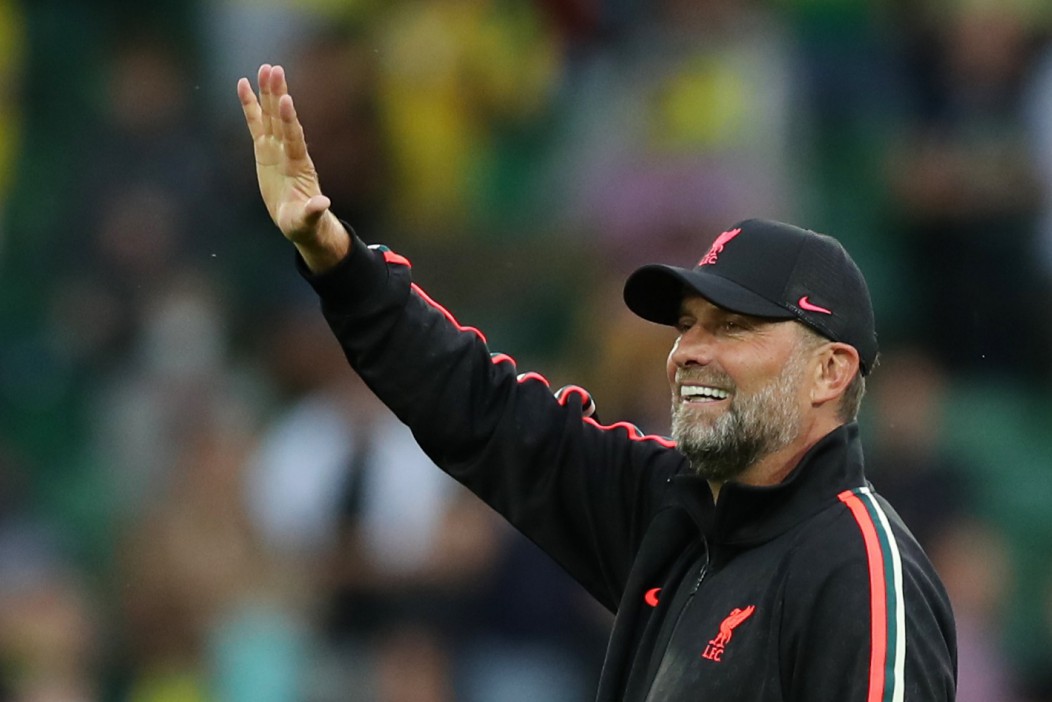 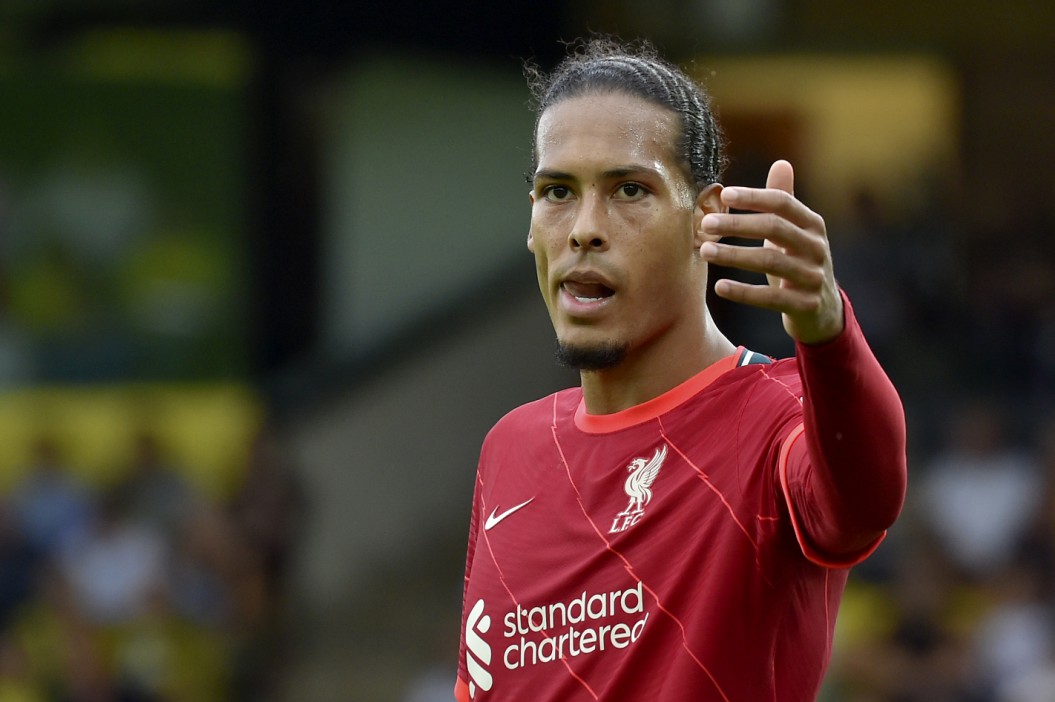 Chelsea kickstart season with say No To Hate campaign