FULHAM have landed £4million for Harvey Elliott following a tribunal. 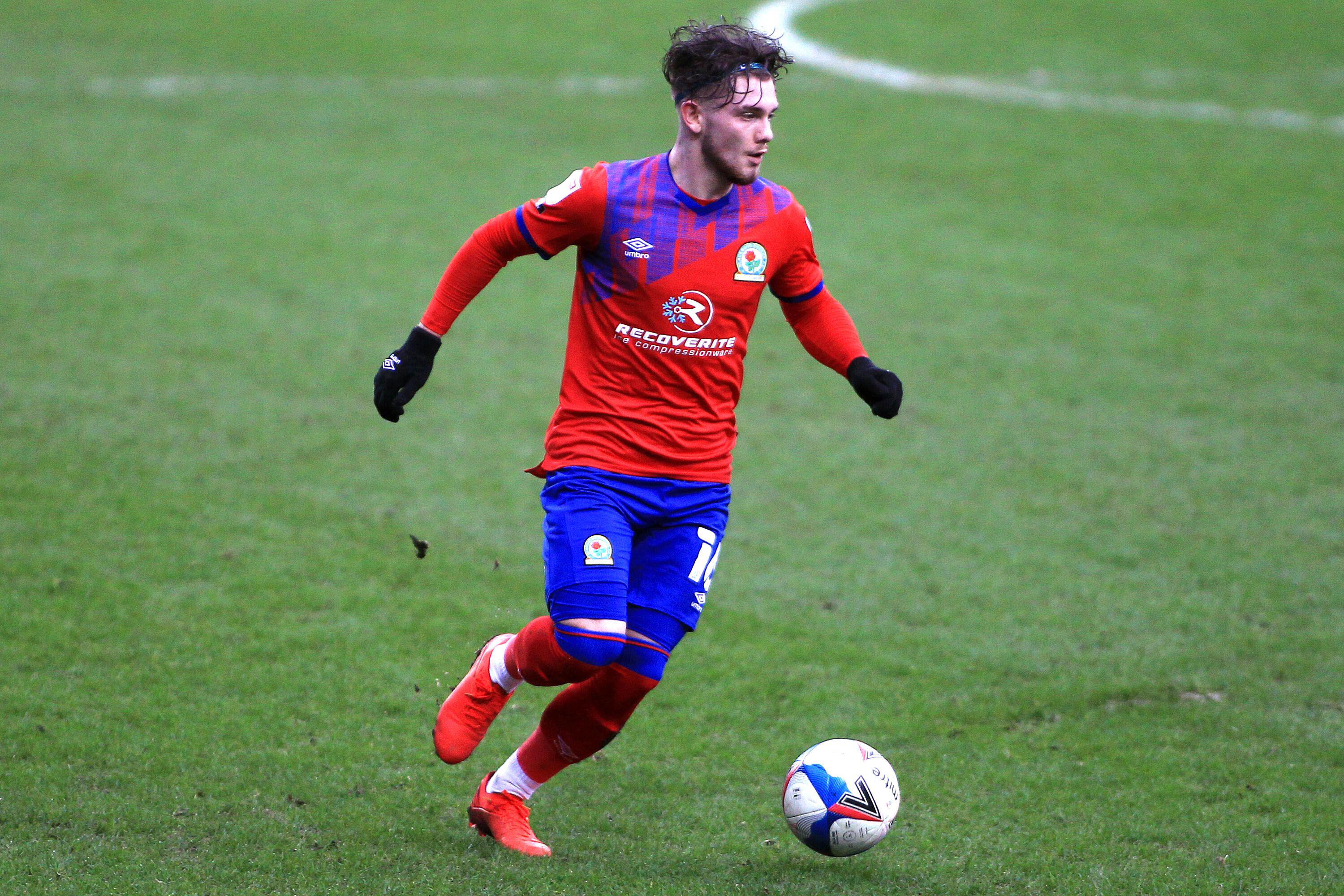 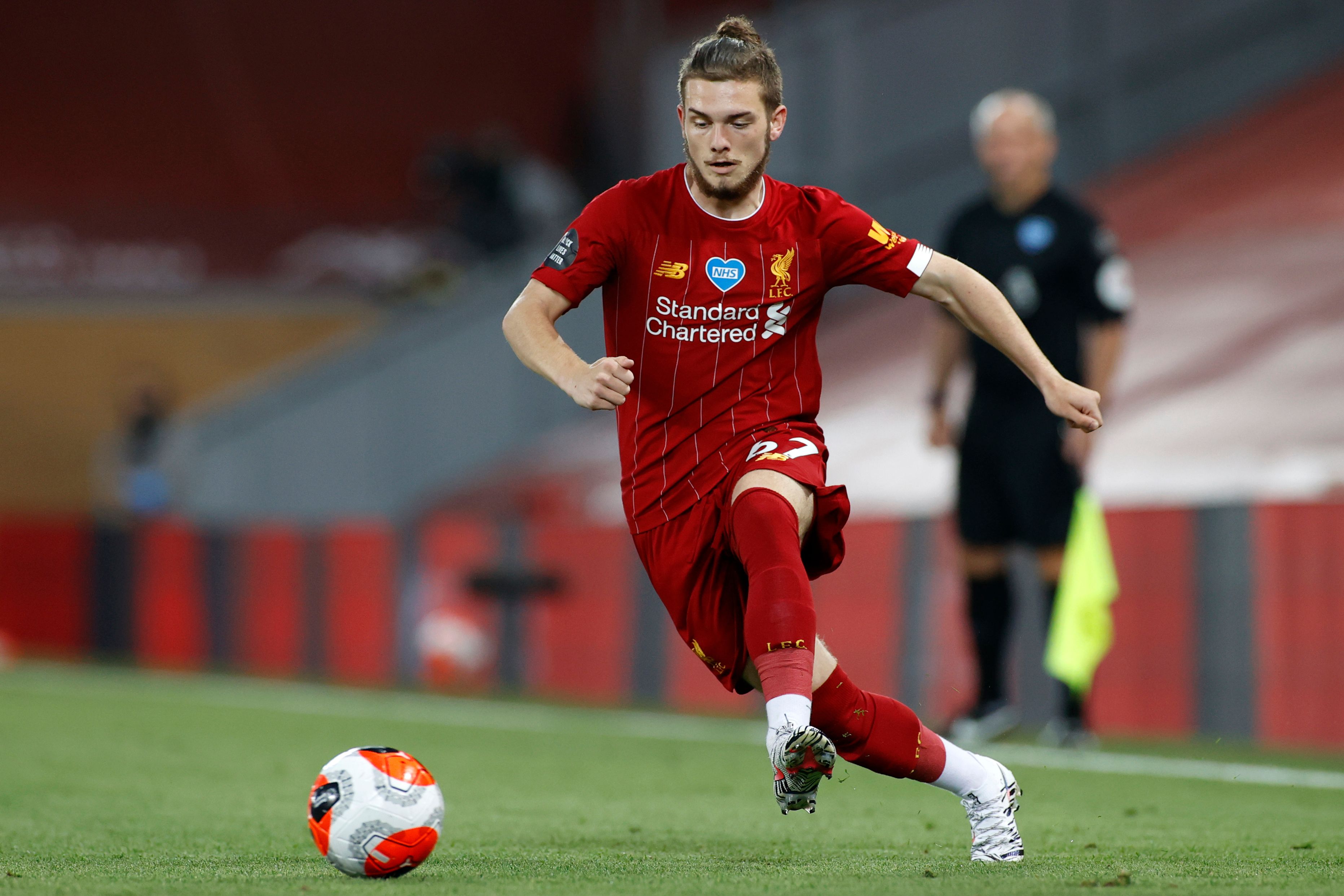 The Reds were offering just £750,000 in compensation – well short of the £8m Fulham were believed to be seeking for one of the hottest prospects in English football.

The decision went to a tribunal with a verdict being delivered yesterday that left the Cottagers “very pleased”.

It also includes a sell-on clause, understood to be around 20 per cent.

A Cottagers statement read: “The Professional Football Compensation Committee has today given its decision with regards to the compensation payable following Harvey Elliott’s move to Liverpool in 2019.

“Under the Youth Development Rules, the PFCC is tasked with assessing the compensation due for a player who leaves an Academy at the end of his registration, if the parties cannot agree the figure between themselves.

“After a full hearing, the PFCC has decided that Fulham should be entitled to substantial compensation.

“The award (undisclosed) is a record amount for a 16-year-old player and, in the circumstances, Fulham is very pleased and thanks the PFCC for its careful consideration of the arguments we put forward.”

Winger Elliott, now 17, has made nine appearances for Jurgen Klopp’s first team and is currently on loan at Championship side Blackburn.

The England youth star became Fulham’s youngest ever player when coming on as a sub in a Carabao Cup match in 2018 aged 15 years and 174 days.

And in May 2019 he also became the Premier League’s youngest performer, at 16 years and 30 days old as a late sub in a 1-0 defeat at Wolves.

How to get Holly Willoughby’s hair