LIVERPOOL fans are sweating on the fitness of Virgil van Dijk after the defender went down holding his ankle late-on in the Netherlands’ win against Turkey.

But according to Sky Sports the knock to the 30-year-old is only a minor one.

Van Dijk went down clutching his ankle while on international dutyCredit: AP 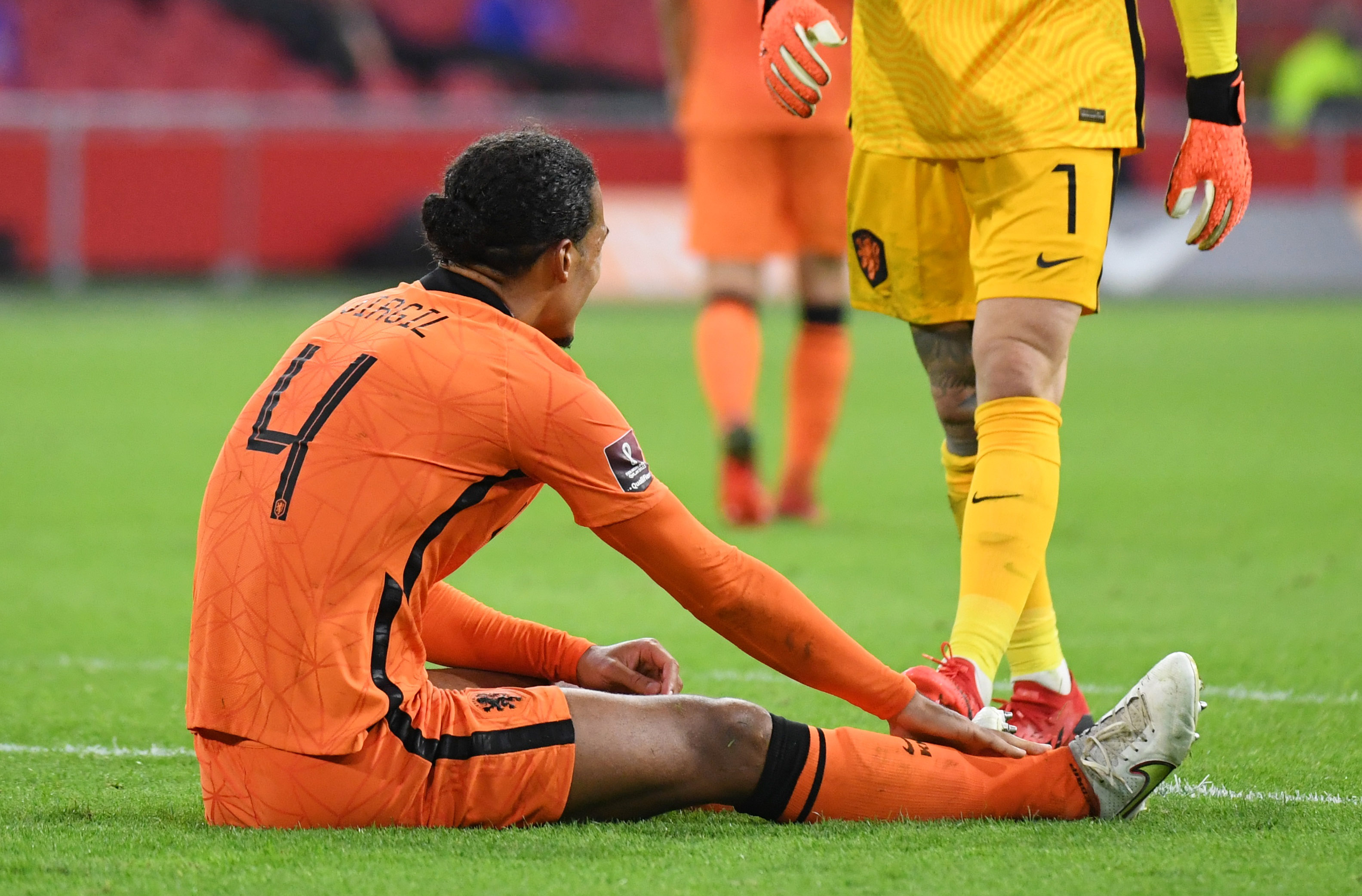 The Netherlands skipper has played 39 times for his countryCredit: Reuters 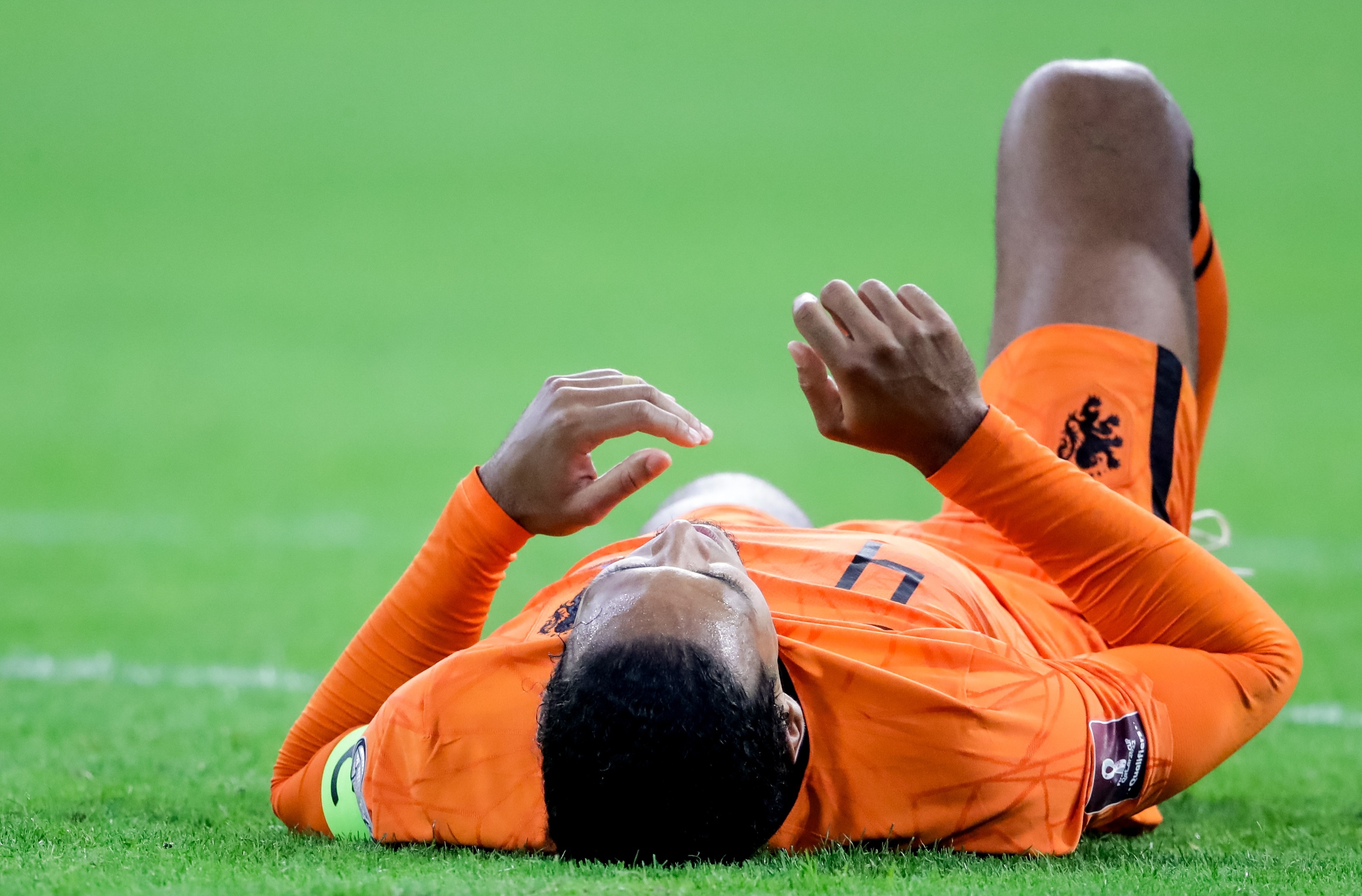 He took a moment to compose himself before picking himself up and playing onCredit: Getty

Van Dijk himself even claimed he is ‘already over it’ after he caught a high boot from Turkish striker Halil Dervisoglu that caused him to hit the deck clutching his ankle.

And the Netherlands boss Louis van Gaal revealed that the centre-back picked up an injury as he moaned about the goal his team conceded in the 6-1 victory.

He said: “The last one, could not happen in my opinion, but it was a soft ball of our right full-back.

“And by law the goalkeeper, who played three fantastic matches, makes a mistake, also a slow ball.

Van Dijk missed the majority of last season with an ACL injury after a horror challenge by Jordan Pickford during the Merseyside derby in October 2020.

Liverpool’s record signing did not return to action until pre-season for this campaign and has played all three Premier League games so far.

But with the injury woes of last season still fresh in the memory of Liverpool fans, they will be hoping van Dijk is fit to play in Sunday’s clash against Leeds United.

The defender himself played down the knock though, with no mention of it in a post to social media after the Turkey game.

He said: “Proud captain today, great performance all round. What a great atmosphere too!

“Now time to head back to Liverpool and prepare for a tough couple of weeks ahead.”

‘I’d rather be alone’: the influencers pushing for ‘relationship minimalism’ | Relationships