The Reds are aiming to strengthen their defence this summer, following a torrid season of injuries. 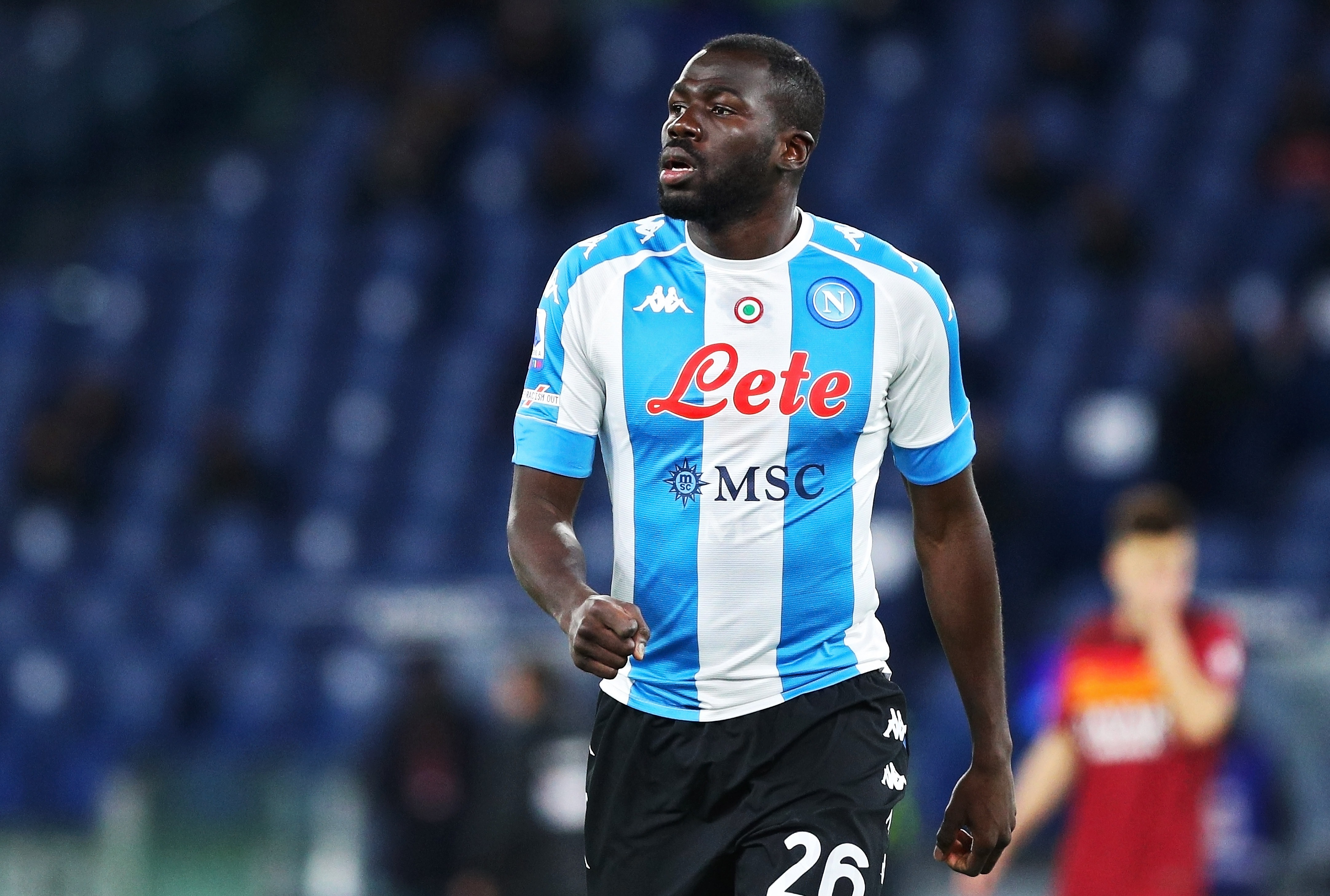 Kalidou Koulibaly will enter the final year of his contract in the summerCredit: Rex

Jurgen Klopp’s side are believed to be ‘finalising’ their £34m move for RB Leipzig defender Ibrahima Konate, 21.

And according to Italian newspaper Gazzetta dello Sport, they have also made contact with Napoli over signing their star defender this summer.

But with his contract set to enter its final year, Napoli may finally be about to cash in on the Senegalese superstar.

Manchester United, Everton and PSG are all believed to be interested.

But the report claims that a union with compatriot Sadio Mane at Anfield is ‘most tempting’ to the player himself, and that Liverpool are ‘clearly ahead’ of the competition.

Koulibaly has made 277 appearances for Napoli, but the Serie A title has unfortunately eluded him during his excellent spell.

And forming a new partnership with Virgil van Dijk could be on the horizon. 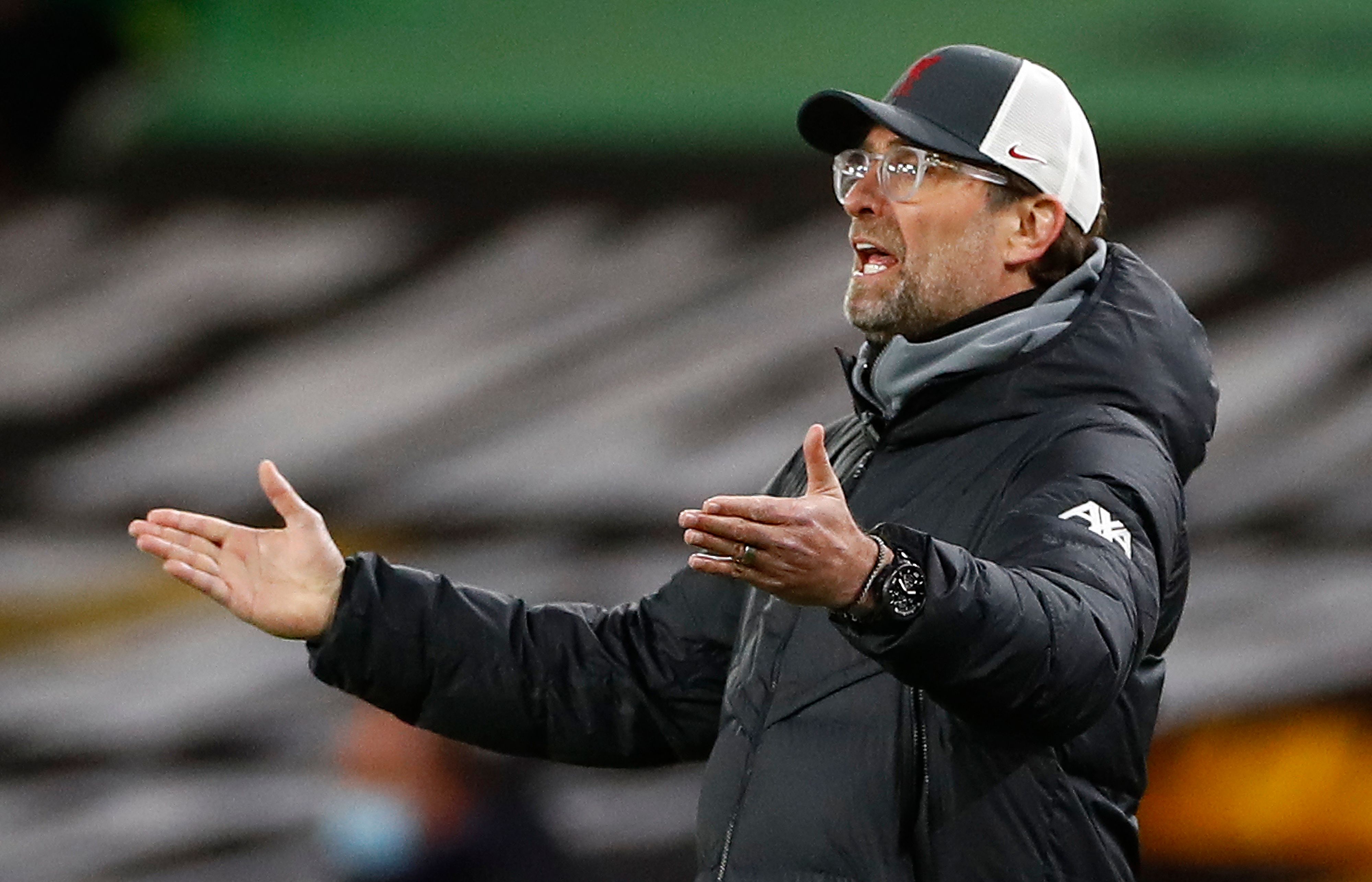 Jurgen Klopp is said to want another defenderCredit: AFP

Napoli are believed to be making plans to replace their key man, with signing Feyenoord’s Marco Senesi on their agenda.

As for Konate, RB Leipzig sporting director Markus Krosche has launched a desperate plea to keep the 21-year-old.

He said: “I think that this is not an option for Ibu. He has a long contract with us and he knows what we mean to him and what he means to us.

“He was unlucky last year as he had a long-term injury, but this year he is developing well and he is an extremely important player that has a lot of potential.

“We want to help him to develop further, and we play in Europe and have a very good team, so I don’t see a reason for him to leave us.” 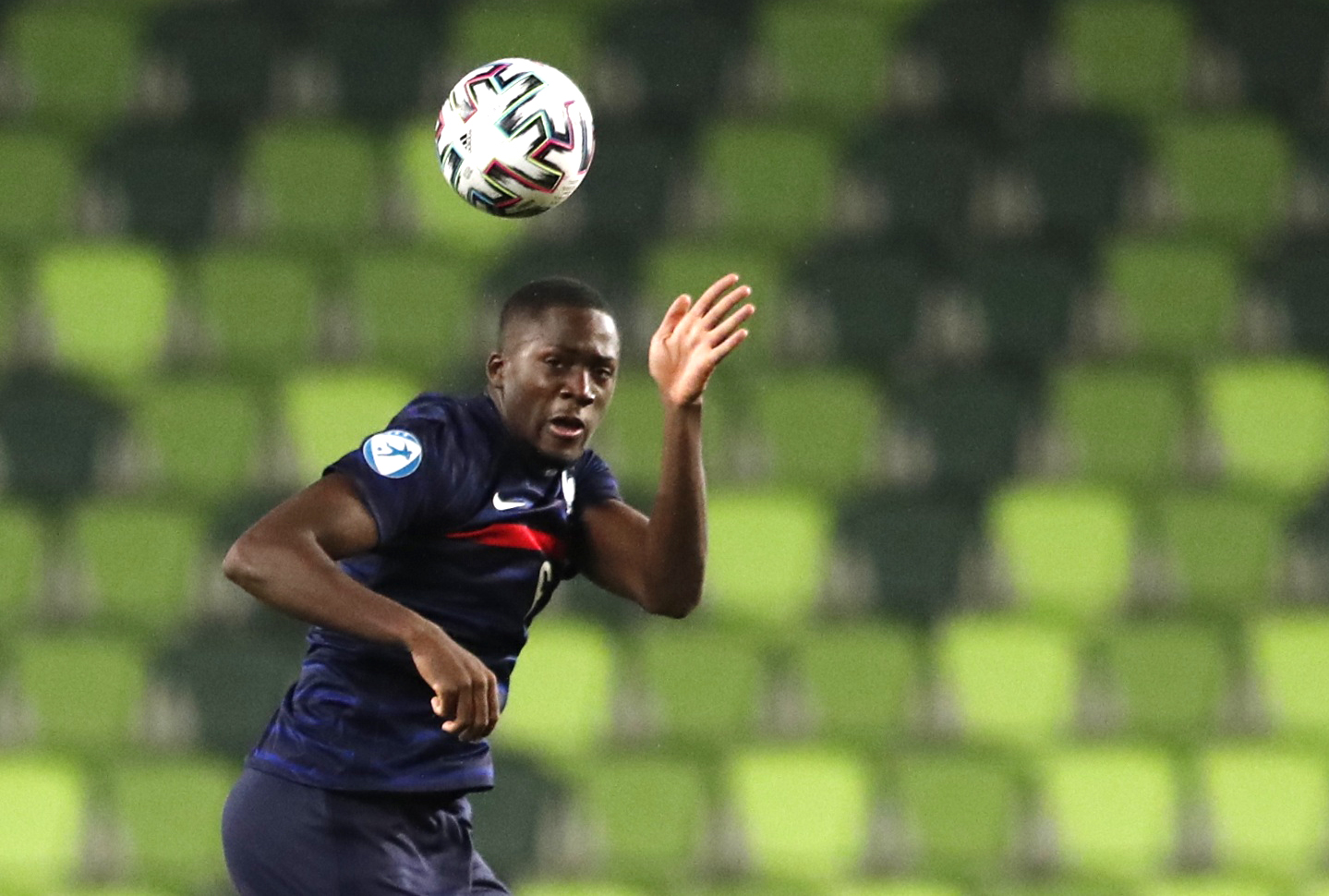 Ibrahima Konate has been linked with a move to the RedsCredit: Reuters