KOP a load of this… Liverpool fans with cash to burn can snap up furniture from Jurgen Klopp’s office.

The club is flogging old couches from the boss’ headquarters at the Champions’ former Melwood training ground. 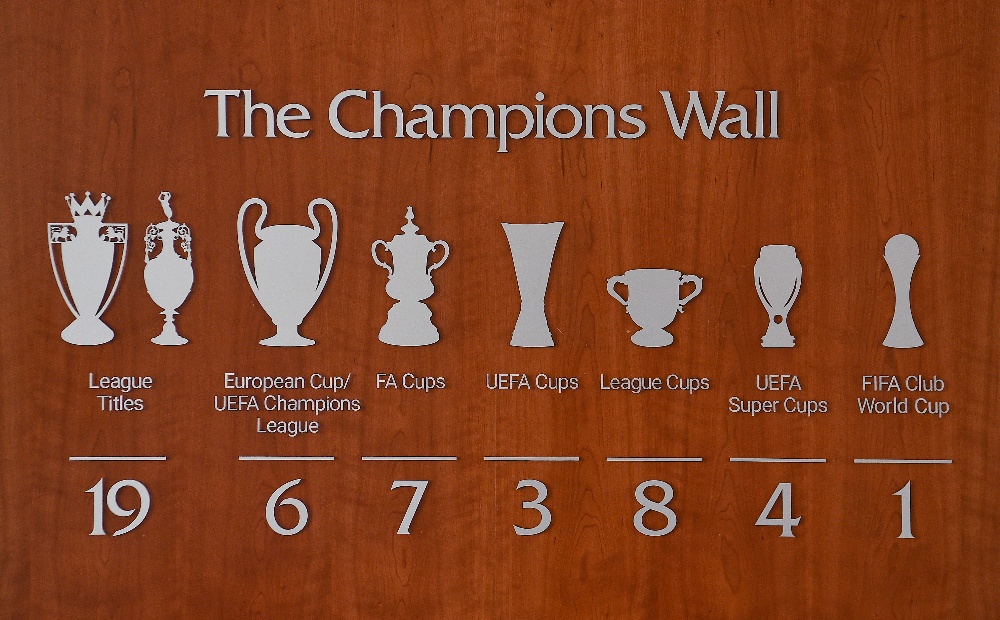 The iconic ‘Champions Wall’ could be yoursCredit: Bournemouth News 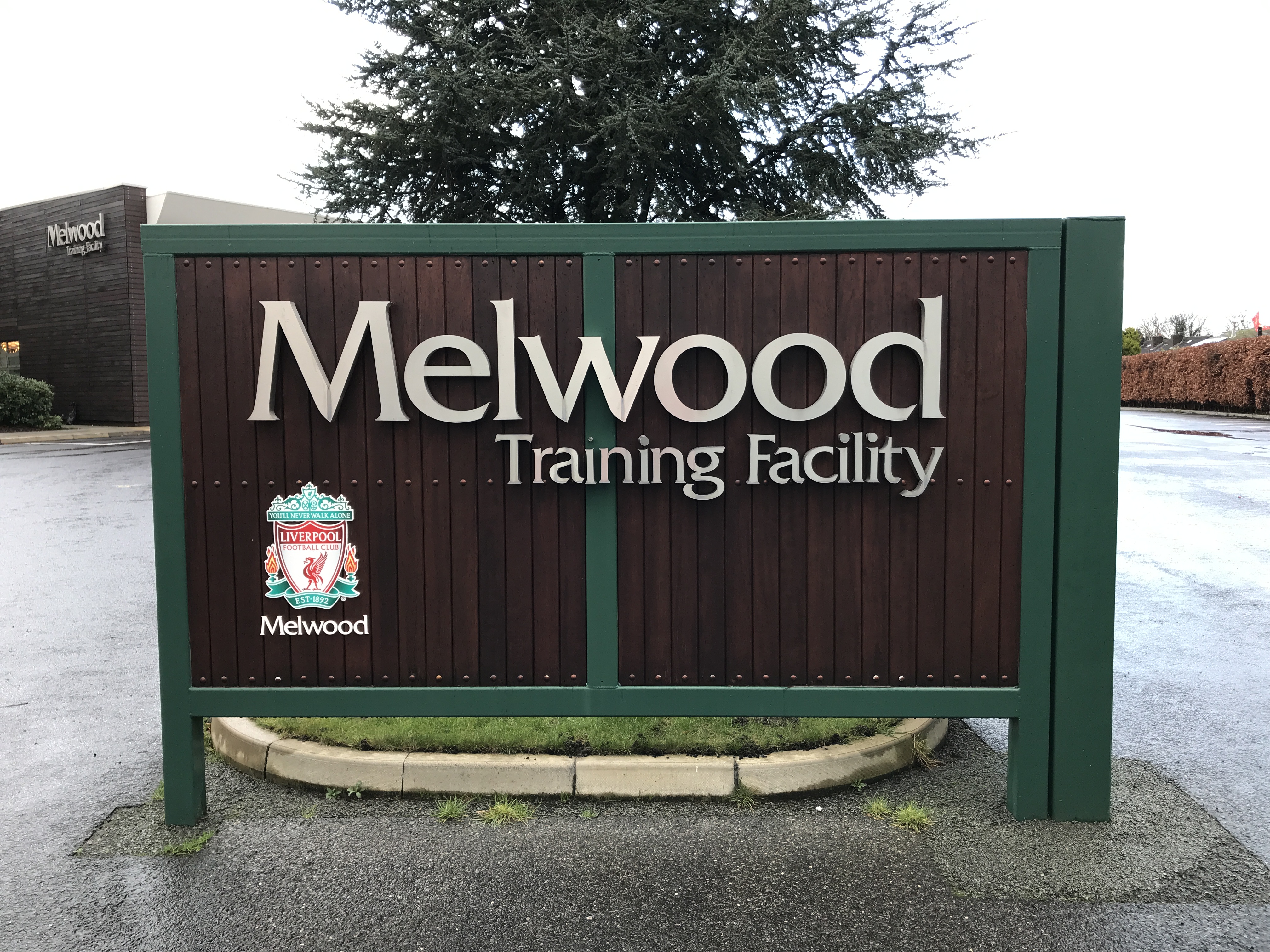 The Reds waved goodbye to their historic Melwood home in NovemberCredit: Bournemouth News 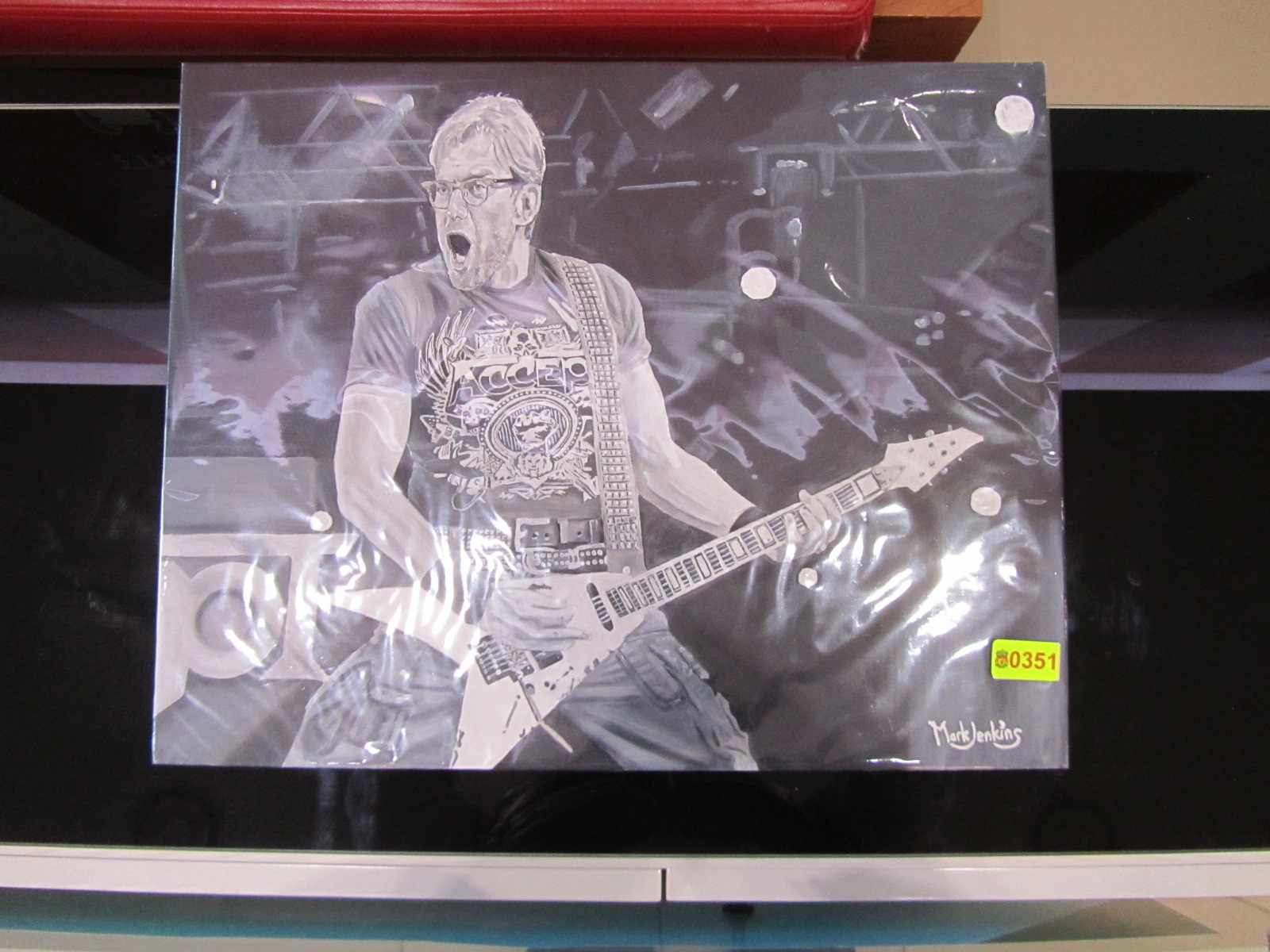 A lucky fan could rock with KloppCredit: Bournemouth News

A four-seater cream job with two red cushions is expected to fetch up to £4,000 at an auction.

The old training ground sign is listed at up to £15,000 and the ‘Champions Wall’ listing the club’s achievements that once graced the reception area is expected to fetch between £7,500 and £15,000.

Sale house Graham Budd Auctions will offload 450 lots from the facility next month.

Liverpool said all the proceeds will go to the club’s LFC Foundation.

It added: “The monies raised, together with a club donation from all the auction proceeds, will provide much-needed food and support the ongoing work around physical and mental wellbeing in the local community, particularly during the COVID-19 response.”

Having been situated at Melwood for more than 70 years, Liverpool sold their historic base in August 2019.

Acquired by leading housebuilder Torus, the site will be turned into new homes.

The Reds remained based at Melwood until the November international break, when they moved to their new, state-of-the-art AXA Training Centre. 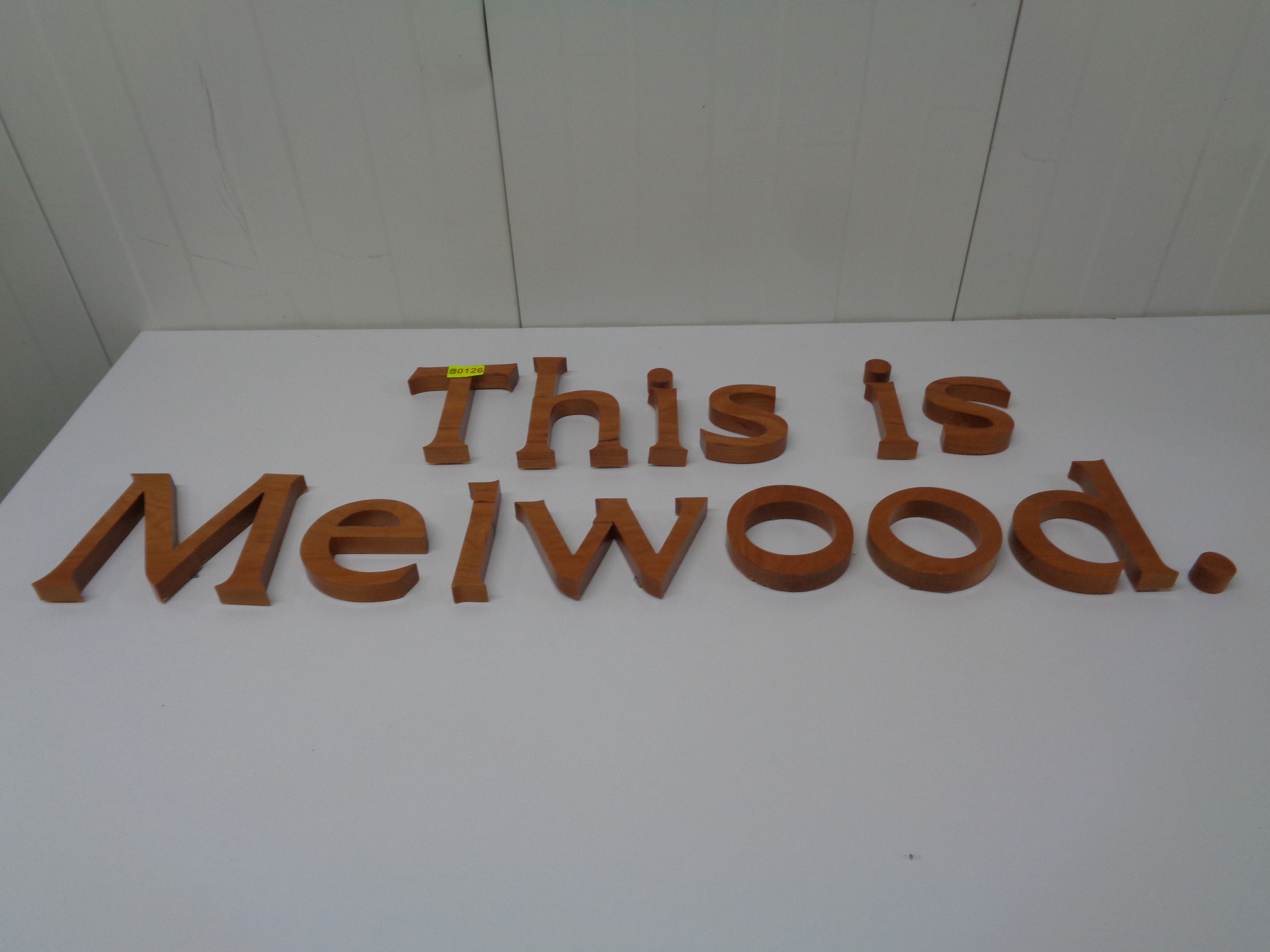 All signs could be yoursCredit: Bournemouth News 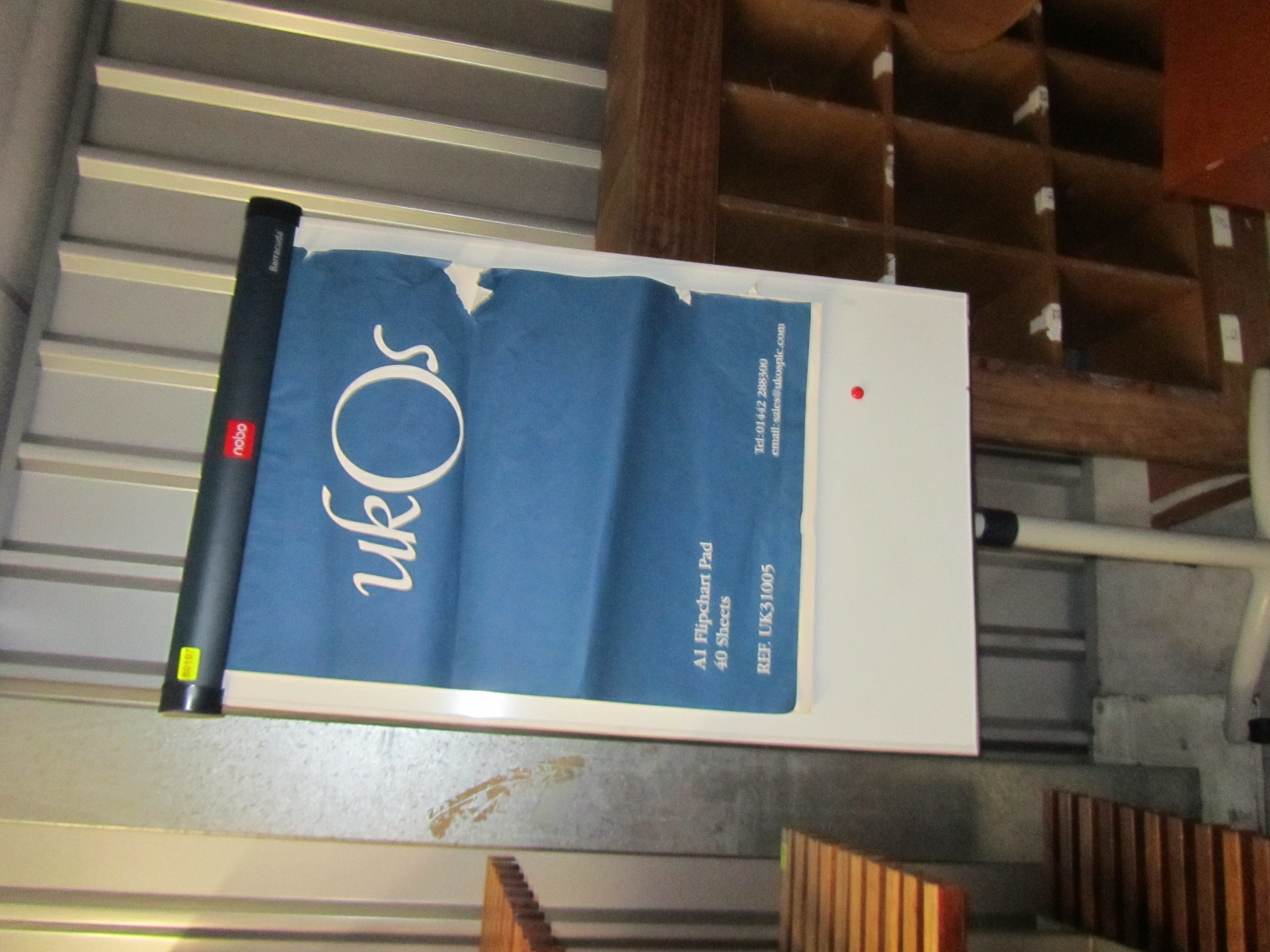 The tactics board is up for grabsCredit: Bournemouth News 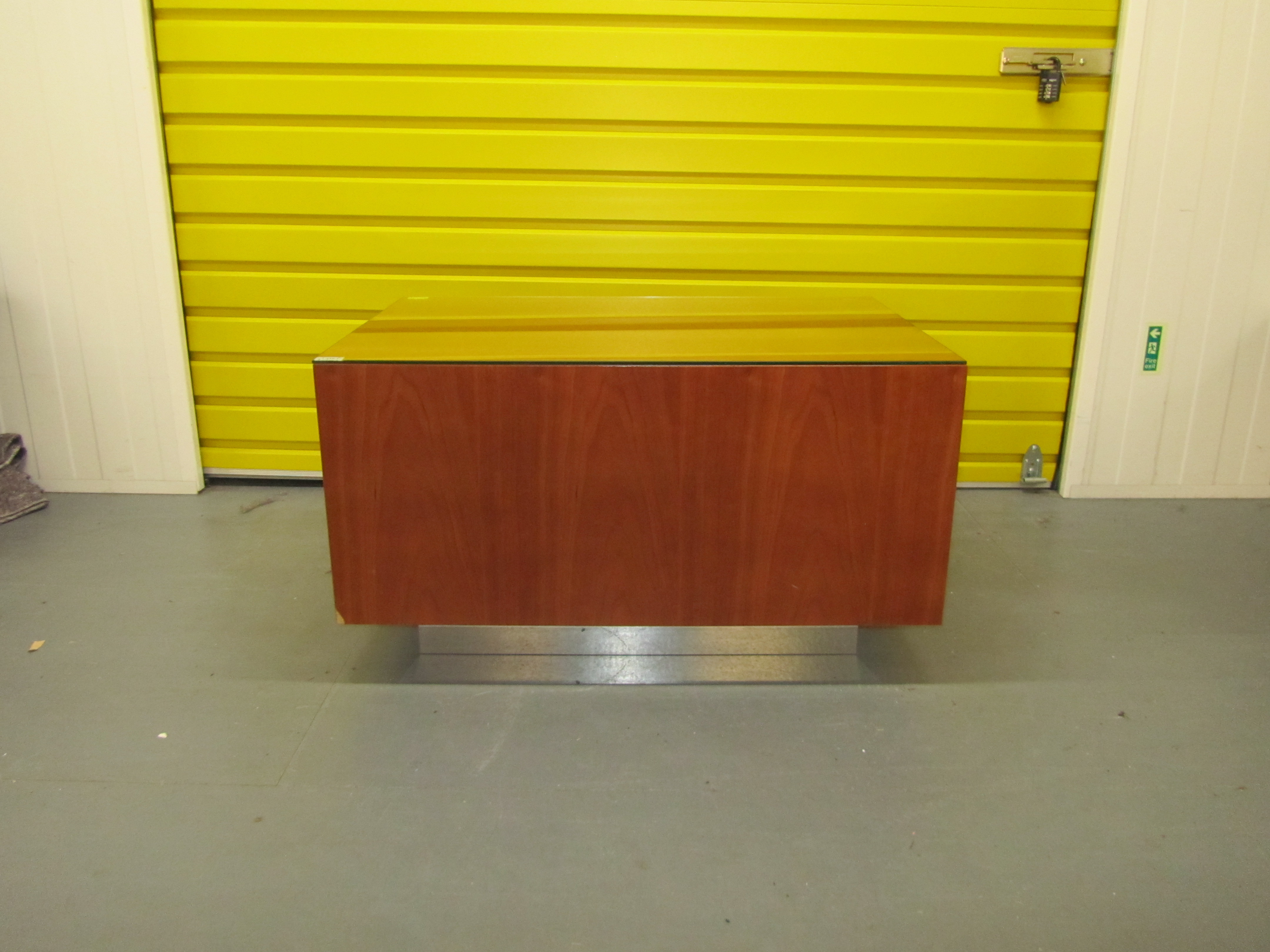 Melwood is looking bare as it prepares to be vacated one last timeCredit: Bournemouth News

But sentimental fans will reminisce over the special achievements cooked up by hard work at their old home.

From the days of Bill Shankly and Bill Paisley to the modern day under Klopp, the Reds have won countless honours while based at Melwood.

They’ll hope that the new £50million AXA Training Centre in Kirkby, however, can keep them at the top of the game for another 70-plus years to come. 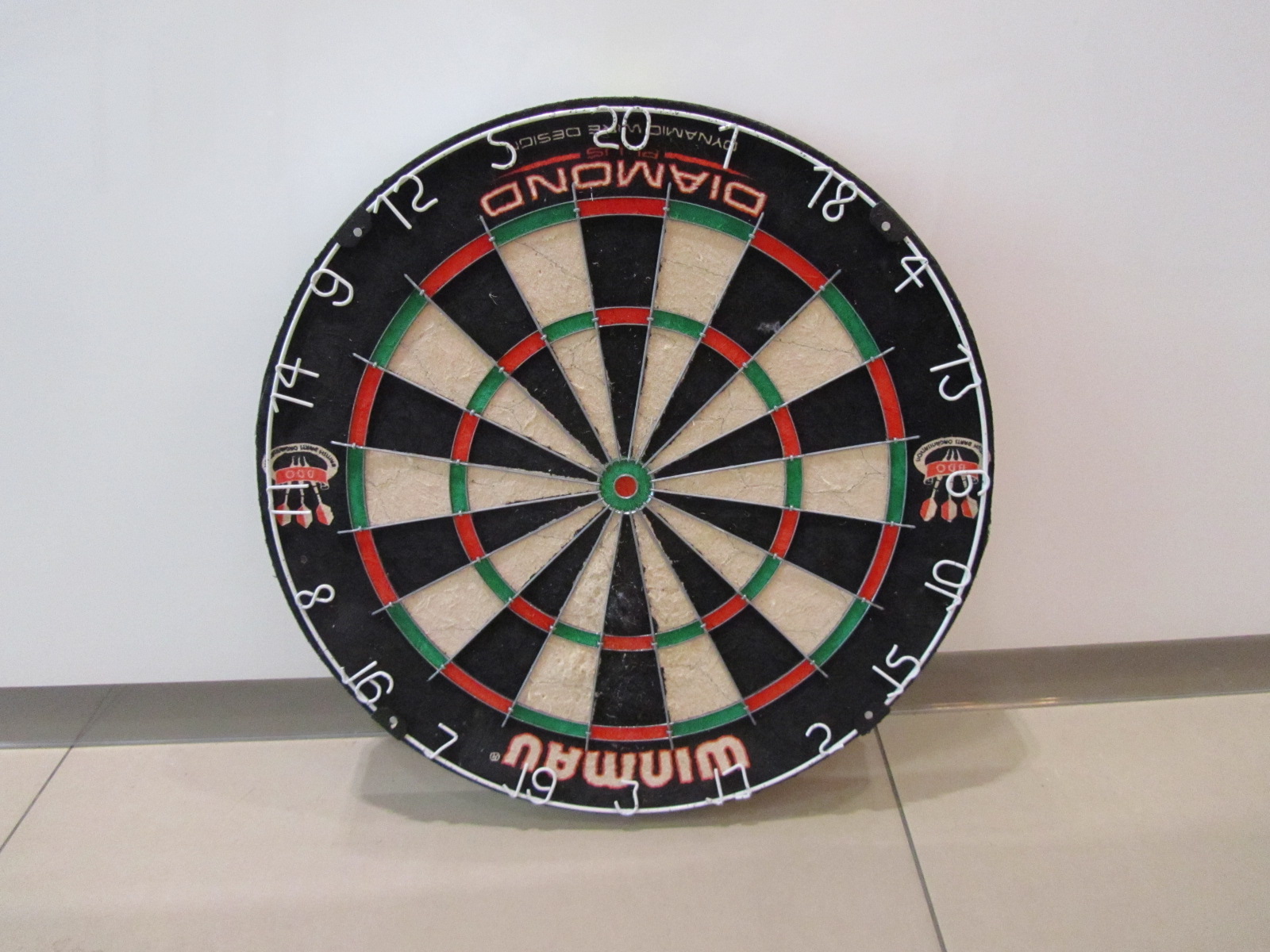 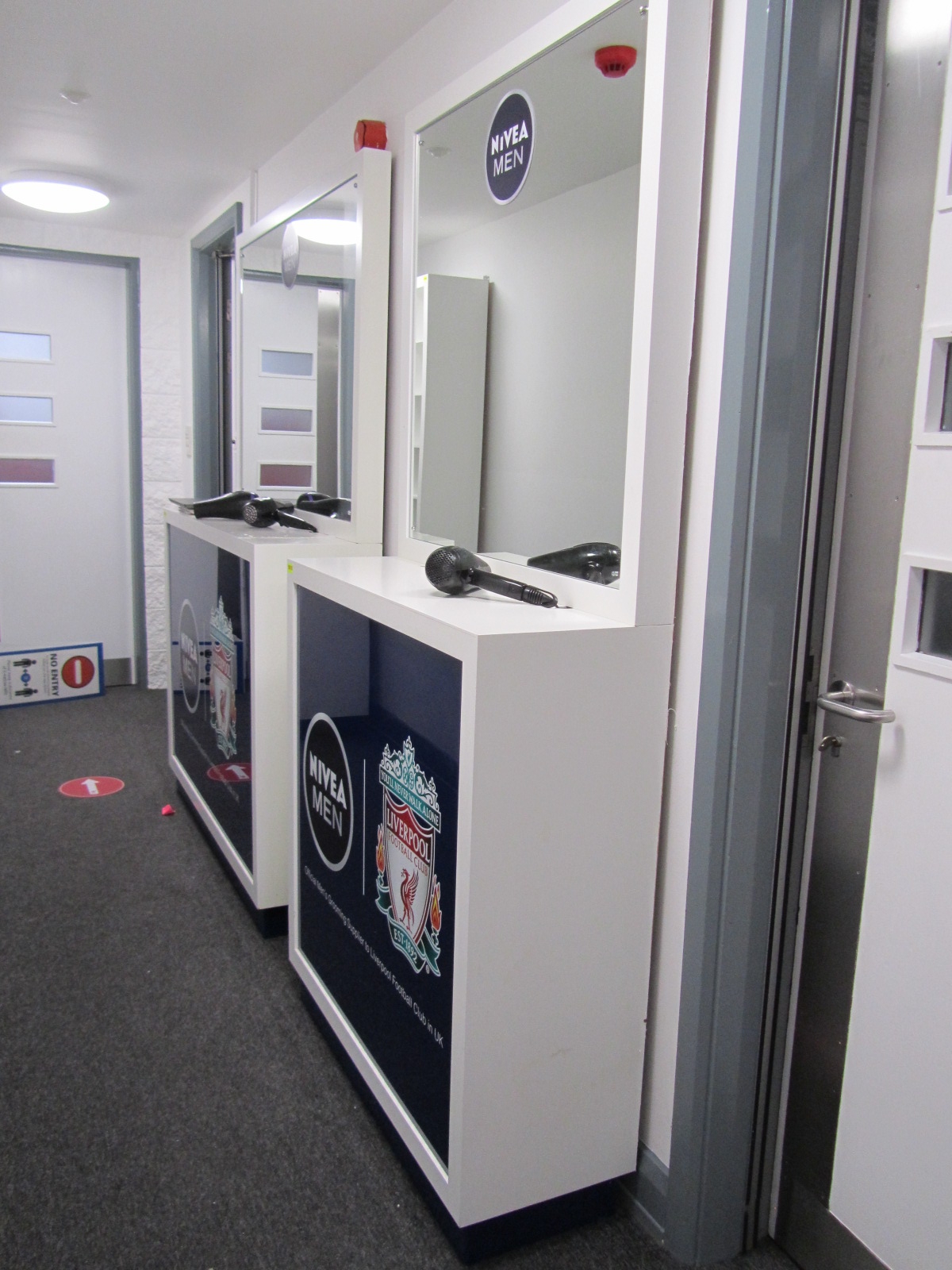 Fans could preen themselves in mirrors once occupied by the likes of Mo Salah and Steven GerrardCredit: Bournemouth News 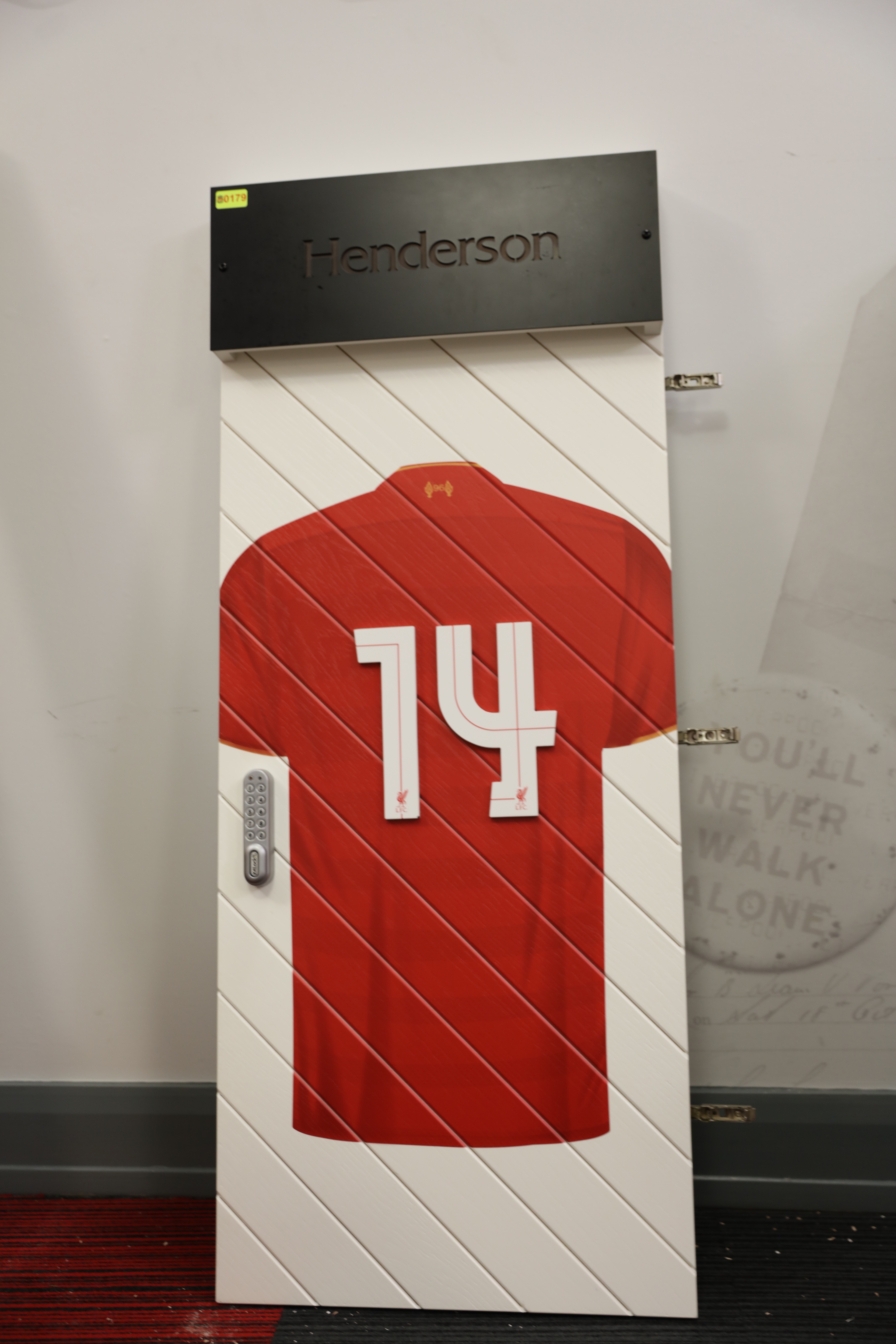 The skipper’s locker is likely to be in high-demandCredit: Bournemouth News 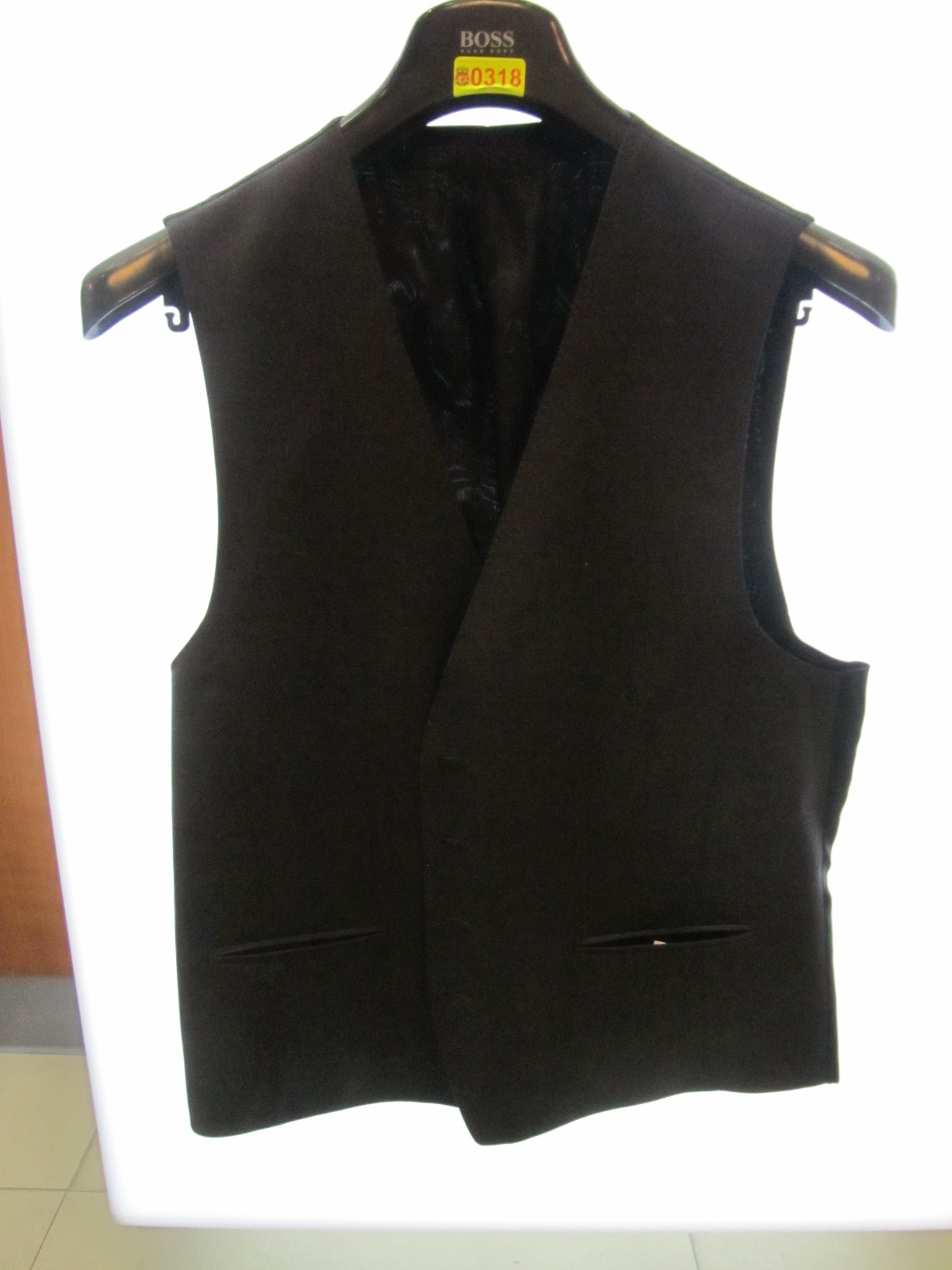 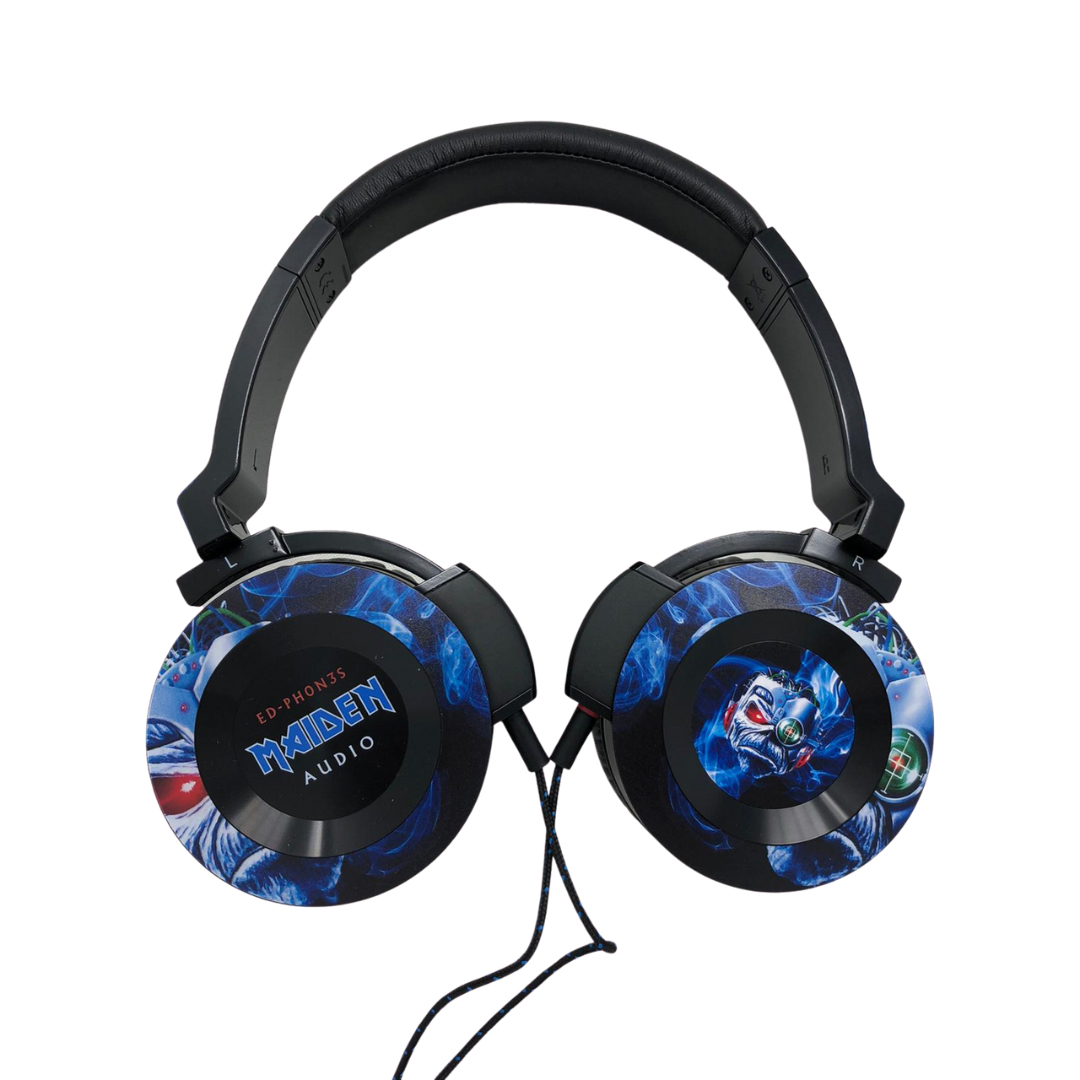