HEUNG-MIN SON was set to be the subject of a significant transfer bid from Liverpool if Tottenham failed to qualify for the Champions League, it has been revealed.

Tottenham managed to secure qualification to the Champions League on the final day thanks to an emphatic 5-0 win against Norwich to pip Arsenal to the final spot in the top four.

Son shows off his Golden Boot award after his highest-scoring season for SpursCredit: Getty 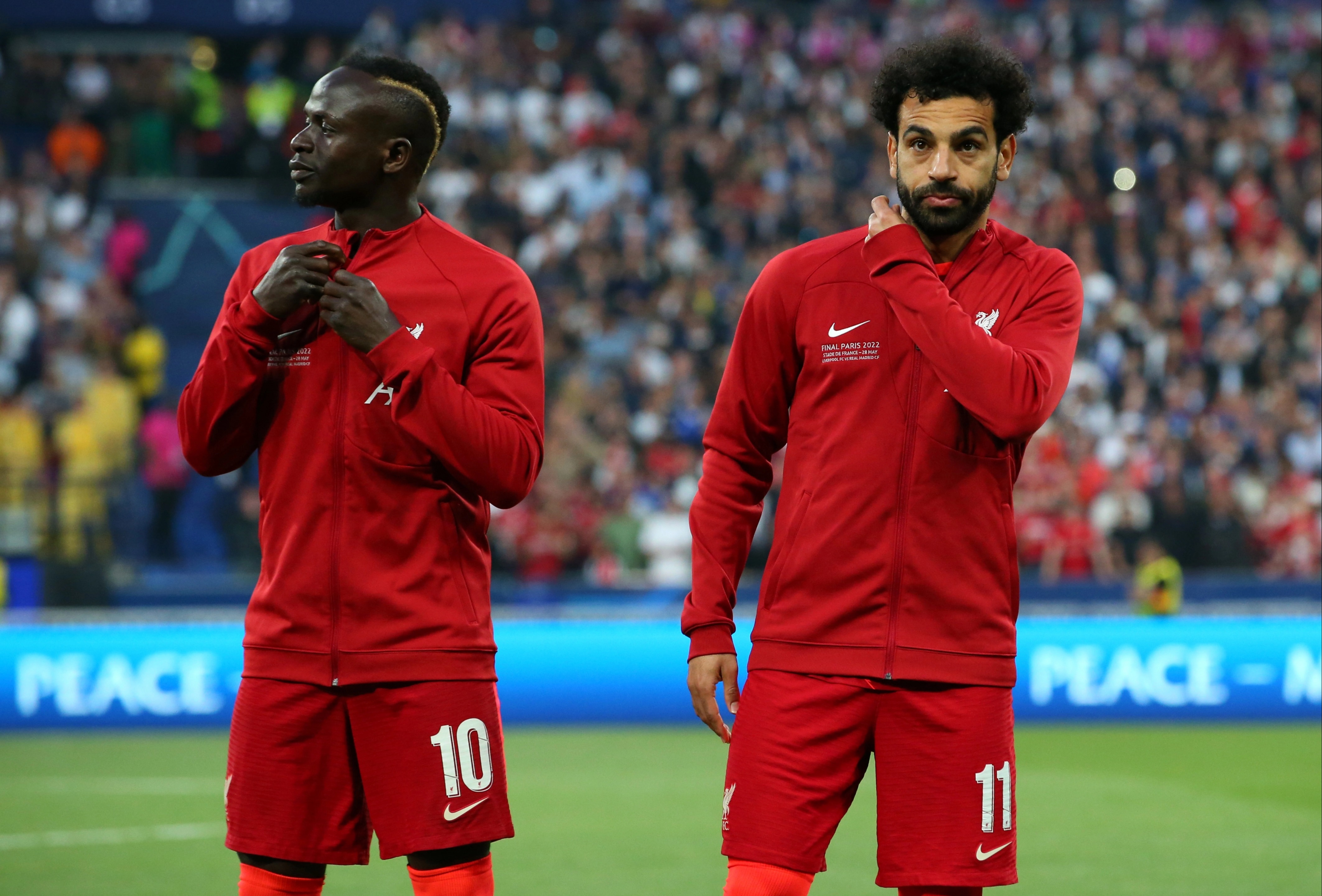 Mane and Salah could both leave The Reds this summerCredit: Getty

But if Spurs had failed to secure a spot in Europe’s premier competition, then Liverpool were prepared to raid Spurs and take Son to Anfield.

According to Football.London. Liverpool manager Jurgen Klopp has long been an admirer of the South Korean and wanted to bring him to Liverpool to offset the potential loss of Sadio Mane and Mohamed Salah.

The Reds are likely to lose Mane to Bayern Munich this summer and want a price tag in the region of £35million for the 30-year-old forward – who has one year left on his current deal.

Salah is in the same boat as Mane in terms of contract length, but speculation around his future is currently more muted than with Mane, although Real Madrid are monitoring the situation.

The North London side would naturally demand a huge fee for one of their best attackers and the Premier League’s Golden Boot winner.

Son won a joint golden boot with Liverpool’s Salah by scoring 23 goals, but did so without a single penalty.

Since the appointment of Antonio Conte in November, Spurs have grown stronger and stronger, with the Italian tactician sorting out a leaky defence and reinvigorating a misfiring strikeforce.

Getting top four from the position they were in is a significant achievement and one which will help the club secure its transfer targets this summer.

Following a £150million capital injection into the club, reports Ivan Perisic will sign for The Whites have accelerated – with the Croatian set to have a medical and pen a two-year deal with Spurs today.

The likes of full-back Djed Spence and Inter Milan defender Alessandro Bastoni have also been linked with a move to Spurs. 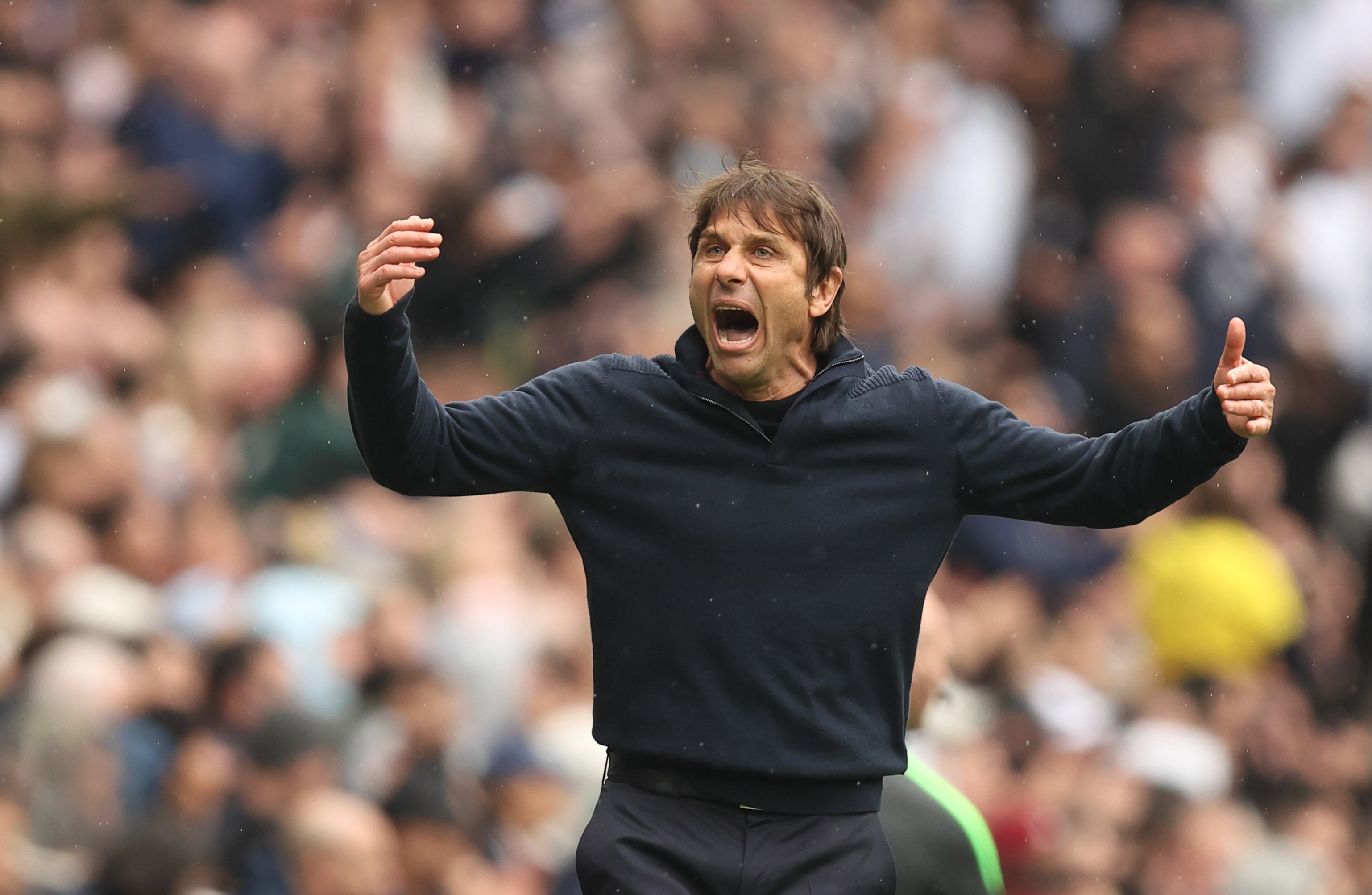 Conte won 17 out of 28 league games this season after taking over at SpursCredit: Getty 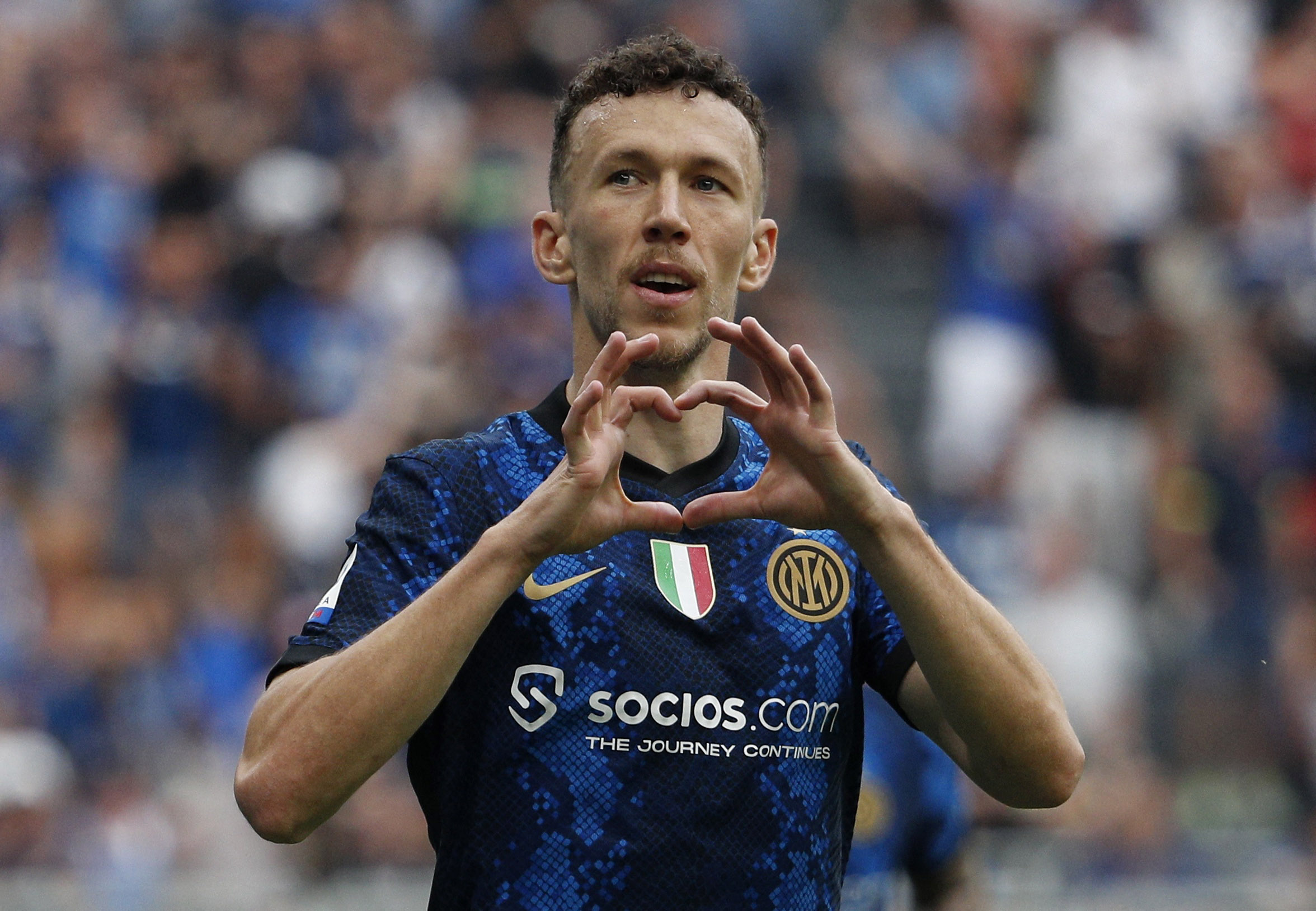 Perisic, 33, won the title with Inter while Conte was manager thereCredit: Reuters