LIVERPOOL are unlikely to dive into the transfer market to patch up their defence this month, with Jurgen Klopp insisting he has no say over the matter.

The Reds’ 68-match unbeaten streak at Anfield ended on Thursday after a shock defeat at home to Burnley and are now without a win since December 19. 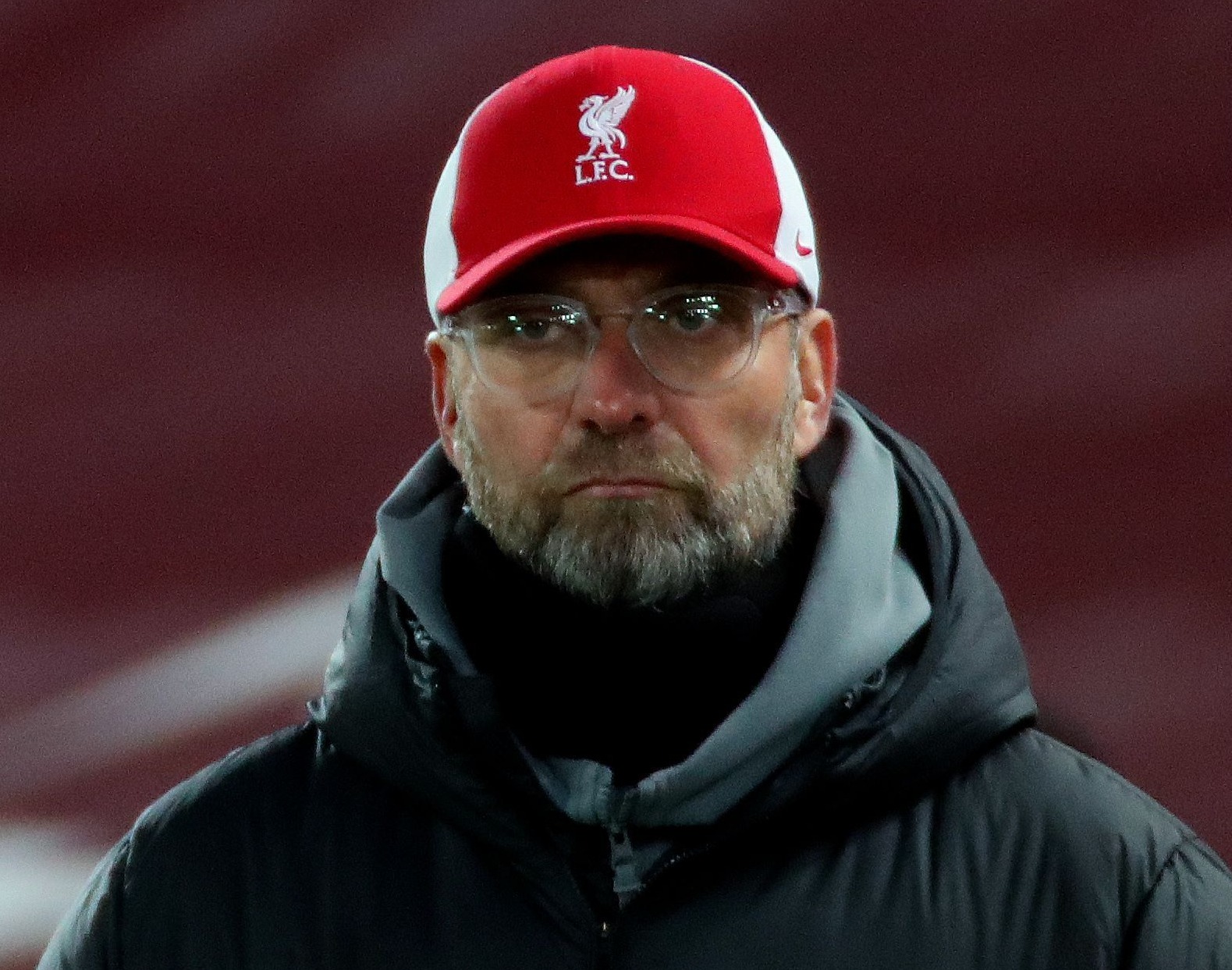 Jurgen Klopp has suggested Liverpool will not be able to sign anyone in JanuaryCredit: Rex Features 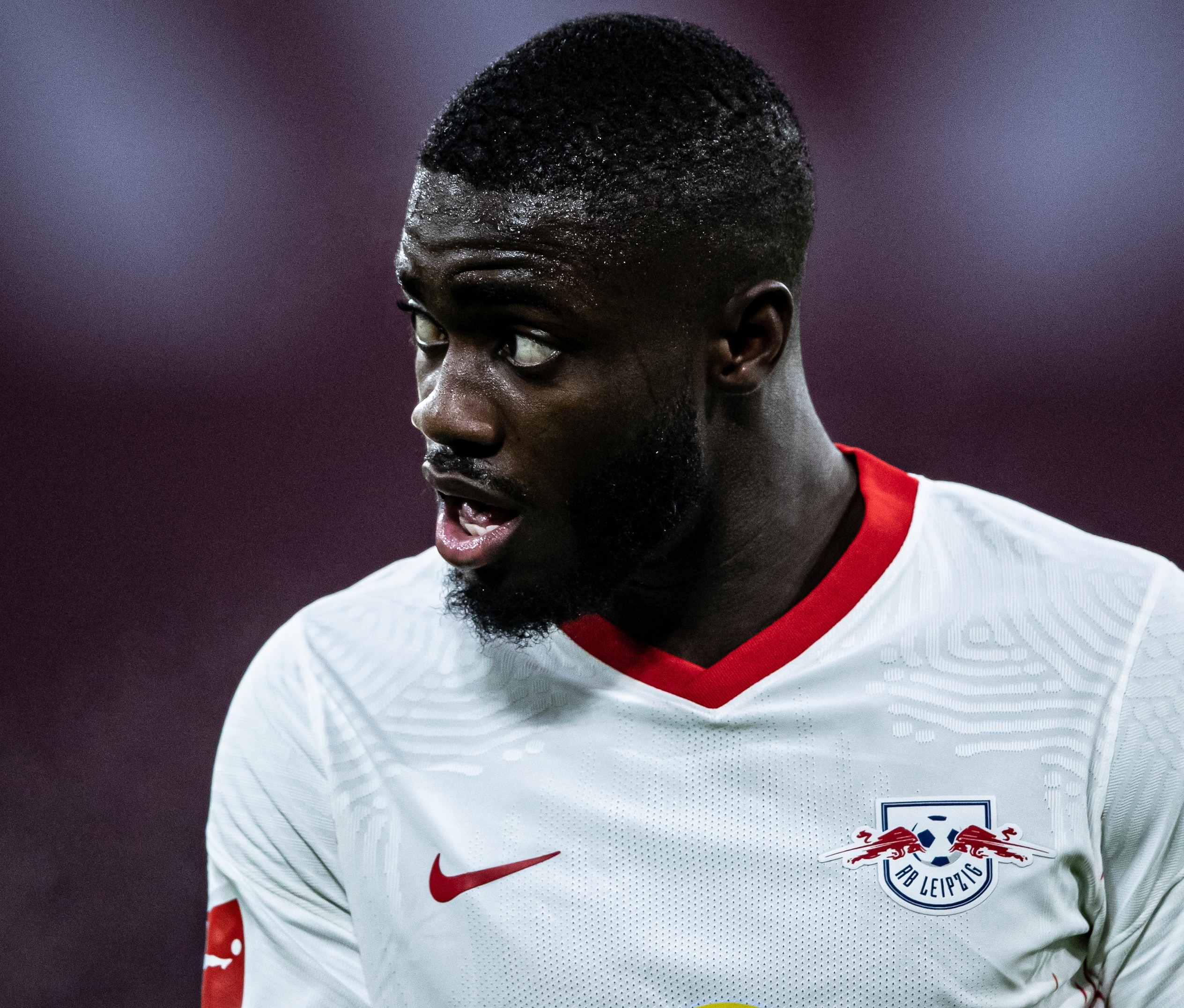 The Reds have been linked with a host of defenders, including Dayot UpamecanoCredit: Getty Images – Getty

With Liverpool‘s bid to win back-to-back titles fading fast, Klopp has been linked with a host of big names in the winter window.

And with Joel Matip struggling to stay fit, the Reds have been forced to play Fabinho and Jordan Henderson – as well as young duo Nathaniel Phillips and Rhys Williams – in the heart of defence.

Without Henderson and Fabinho in midfield, though, Liverpool have found goals hard to come by, with Diogo Jota’s injury also greatly felt.

It’s prompted many to suggest Klopp will sign a centre-back in January – with Dayot Upamecano, Ozan Kabak and Ben White all linked.

But the German boss has suggested he won’t be making a move for any of them this month.

When asked if he’d be bringing in reinforcements this month, Klopp said: “These decisions are not my decisions.

“If somebody thinks we should do something, I cannot decide if we do something in the transfer market or not. That must be clear.” 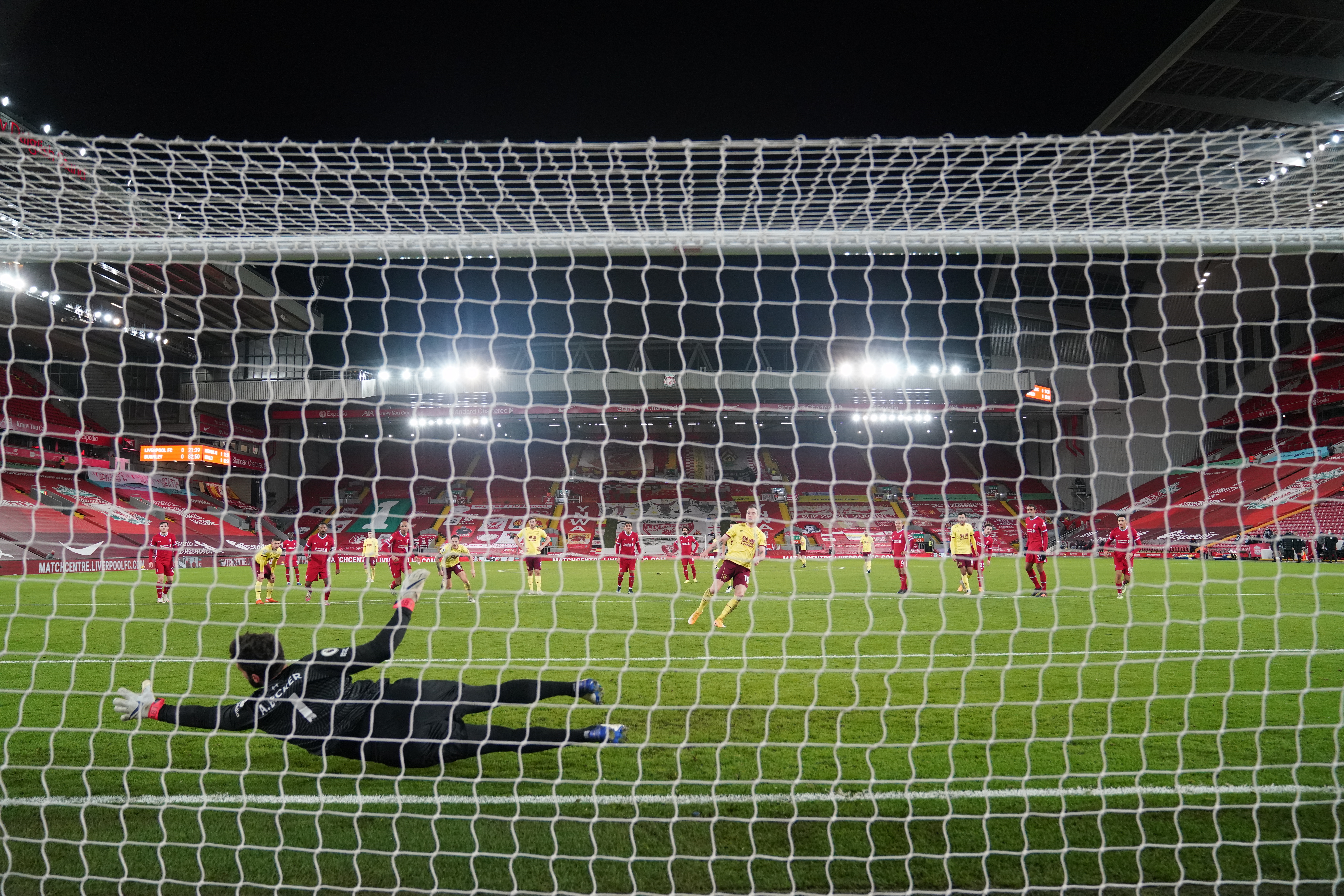 Earlier this month, Klopp had already hinted the decision was out of his hands.

The Kop boss even went as far as saying the club’s American owners are too ‘responsible’ to throw much cash at the transfer window given the current financial state of football.

Klopp claimed: “I cannot say definitely we will not bring anyone in, it’s just not likely because of the situation in the world.

“We should not forget that the situation is a tough one for all people and for football clubs as well.

“There might be some clubs with absolutely no financial problems.

“But this club always was – and will always be with these owners – just very responsible with the things we do.”

Despite dominating Thursday’s game at home to Burnley, Liverpool slipped to defeat thanks to Ashley Barnes’ 83rd-minute penalty.

Klopp described the defeat as a ‘punch in the face’ – saying it was his fault they failed to walk away with all three points. 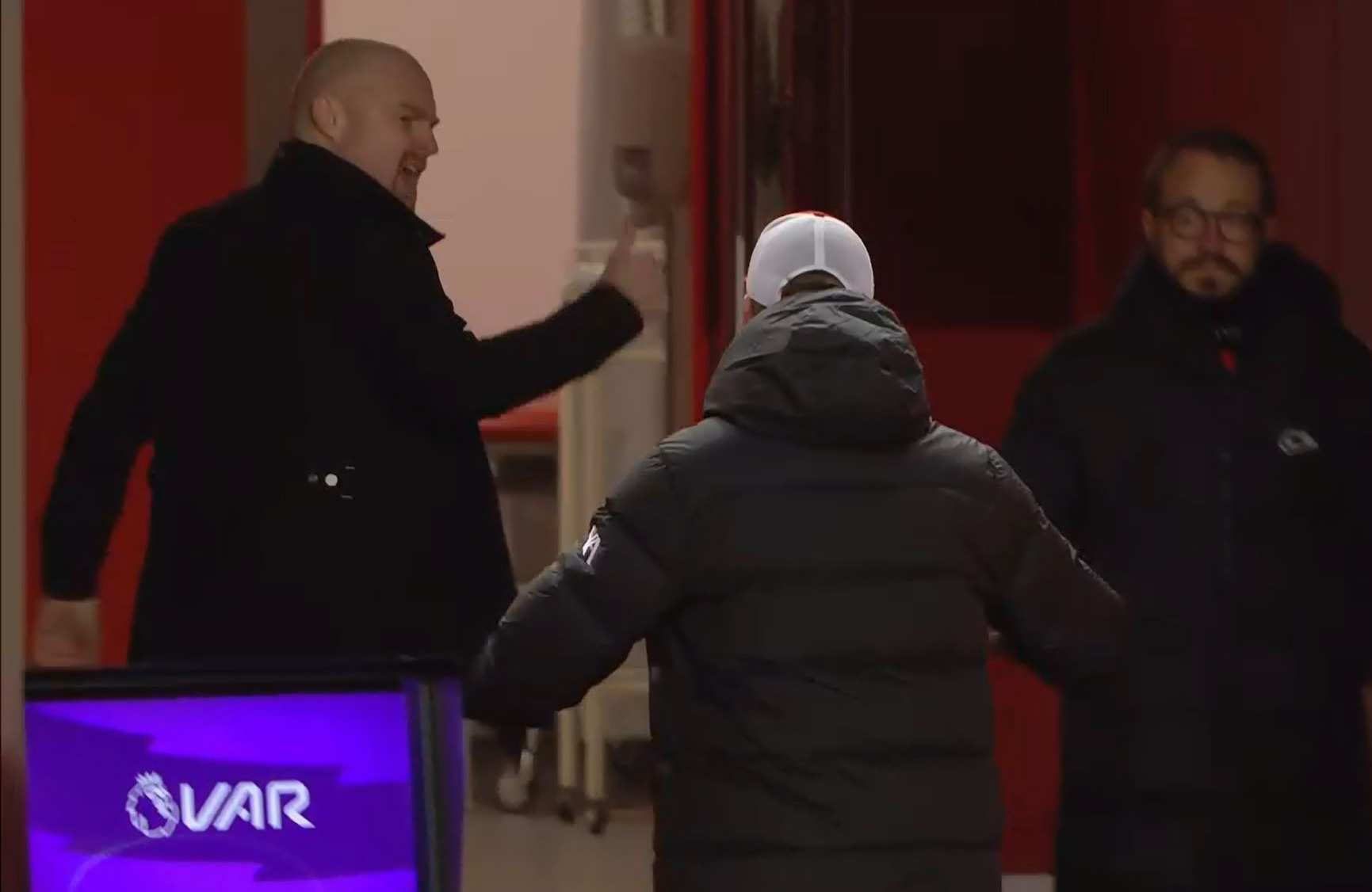 Klopp and Dyche were involved in a furious tunnel bust-up on ThursdayCredit: Sky Sports

The shock defeat wasn’t the only dramatic moment from Thursday’s game, though – with Klopp and Burnley chief Sean Dyche involved in a furious bust-up in the tunnel.

Just as the referee blew for half time, a huge melee erupted on the pitch after Burnley stopper Nick Pope punted the ball up field.

Ashley Barnes and Fabinho had both gone to challenge for the ball, with the former ending up flat on the ball.

That sparked a furious reaction from Joel Matip, who ran towards the fallen Burnley striker before a melee of players got involved.

The ref kept all the players on the pitch as VAR assessed the situation, which eventually led to Fabinho getting booked.

However, the fireworks were not only on the pitch as both managers got involved in a heated argument.

Dyche had begun marching down the tunnel when Klopp went racing after him.

The Clarets manager then turned round and gave the Kop boss a mouthful.

The pair got up close and personal but restrained from physical contact as the verbal jousting continued.

Dyche then eventually turned round and appeared to march off towards the away dressing-room as Klopp span round to head back to the pitch.