THINGS are not going well on the pitch at Liverpool.

And behind the scenes, they have become a bit tense. 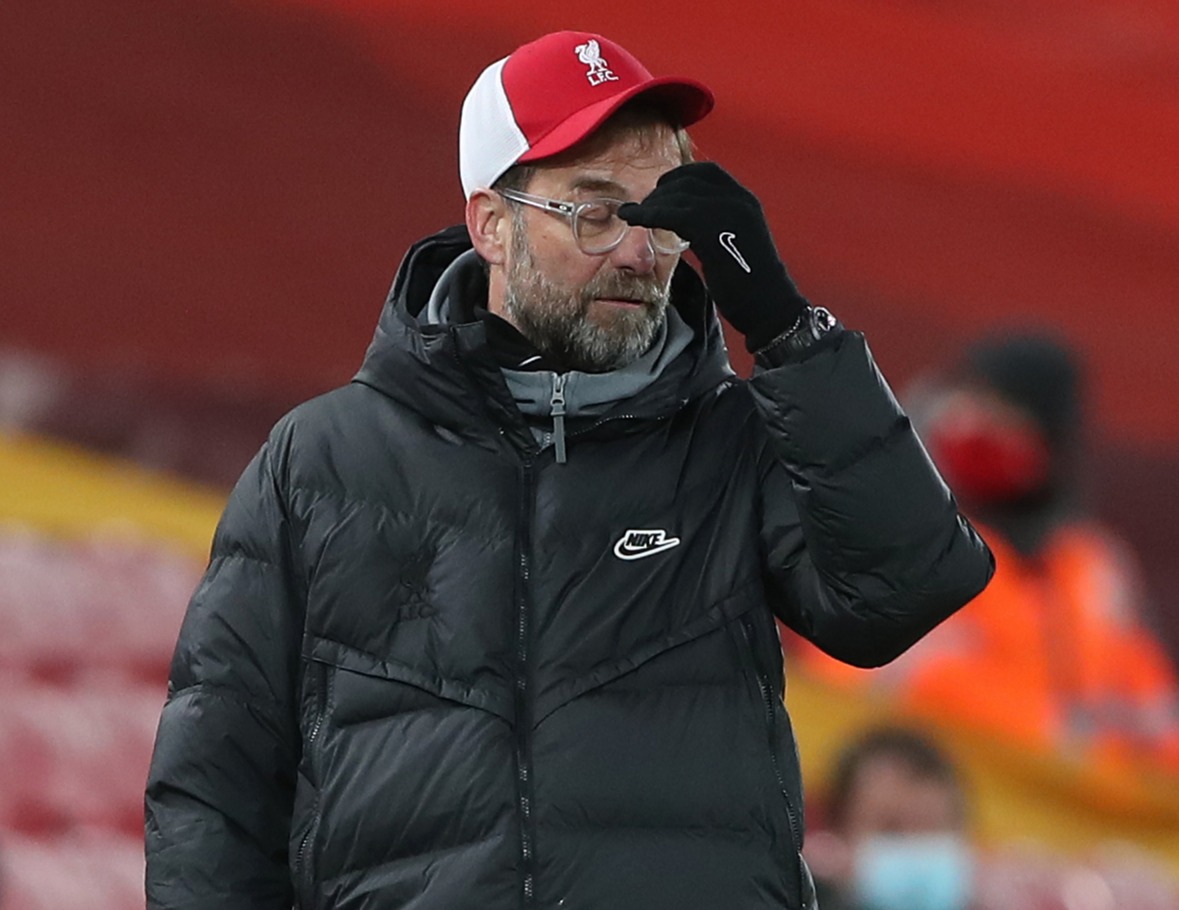 Jurgen Klopp has grown increasingly frustrated with the club’s transfer policy, although owners Fenway Sports Group believe they have gone above and beyond, considering the disastrous financial climate.

Klopp is annoyed they failed to move for Napoli defender Kalidou Koulibaly last month due to his side’s big defensive injury problems.

But, privately, Klopp made it clear he wanted the Senegal international.

He still believed that a club the size of Liverpool should have done everything to sign Koulibaly.

Instead, they moved for Ben Davies, 25, from Preston, and 20-year-old Ozan Kabak on loan from Schalke.

Kop sporting director Michael Edwards – considered a genius by the club’s fans for his brilliant transfer record – appears to find himself in an awkward situation between manager and owners.

There also seem to be frustrations from FSG that Klopp has not really got to grips with the dire financial situation at the club. 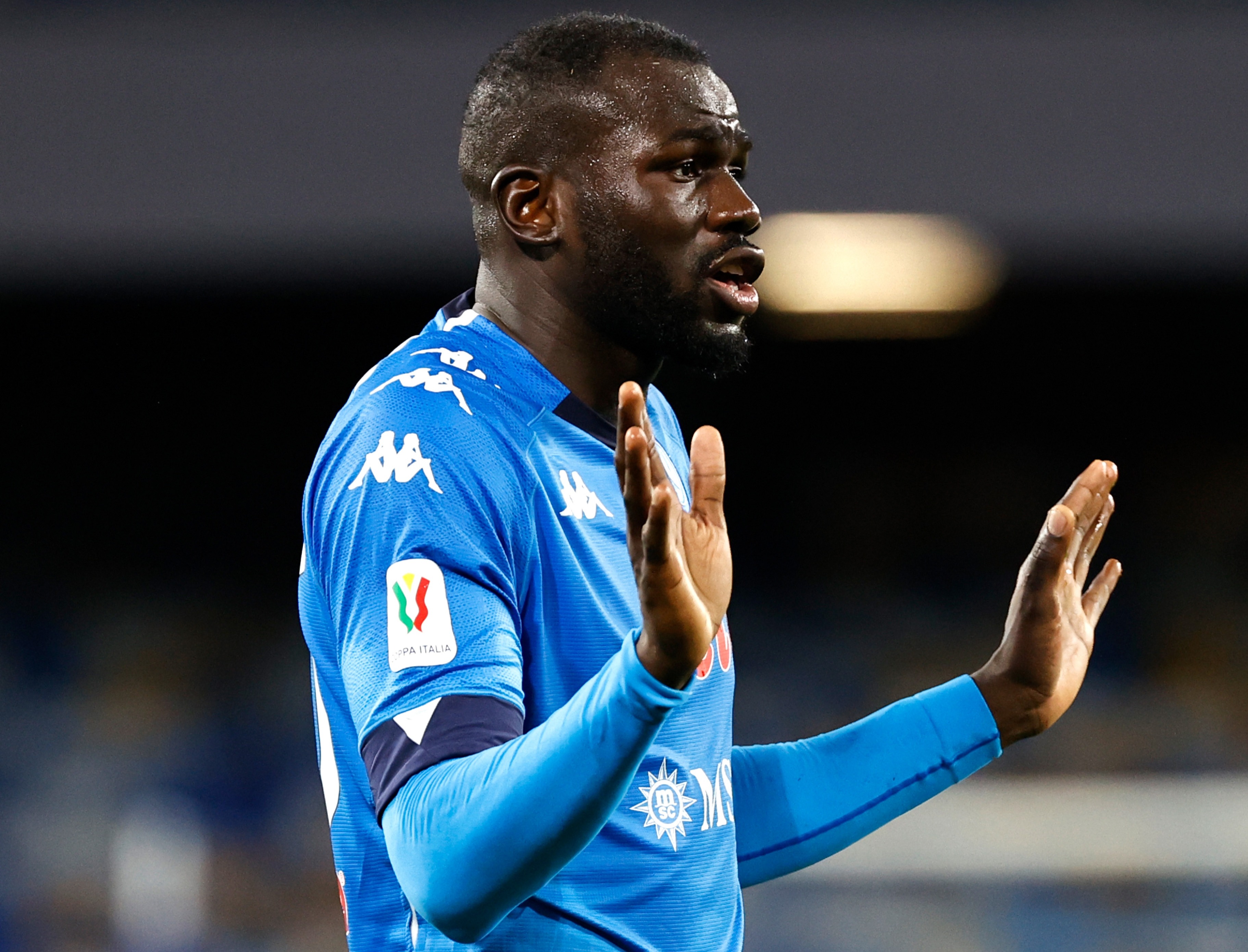 The champions have a squad wage bill of £230m-plus and are haemorrhaging millions each week.

Their next set of financial results are expected to be extremely worrying.

FSG, looking to cut costs as the pandemic struck last year, were shocked by the uproar among fans at the decision to place some of their non-playing staff on furlough.

They thought they had done nothing wrong and had behaved like other businesses, only to reverse the decision 48 hours later.

And they then bowed to Klopp’s relentless pressure in September and signed Diogo Jota for £45m and Thiago Alcantara for £27m.

The signing of the latter appears an odd one with the Spanish midfielder, 29, not really fitting into the team’s pressing style.

Klopp has always enjoyed a good relationship with previous employers and Liverpool fans will be praying this continues and any differences can be resolved.

And that the team stops losing at home.