LIVERPOOL are up against RB Leipzig in the last-16 of the Champions League.

The Reds have been in torrid Premier League form, so Jurgen Klopp’s men will be looking to resurrect themselves in Europe’s elite competition instead. 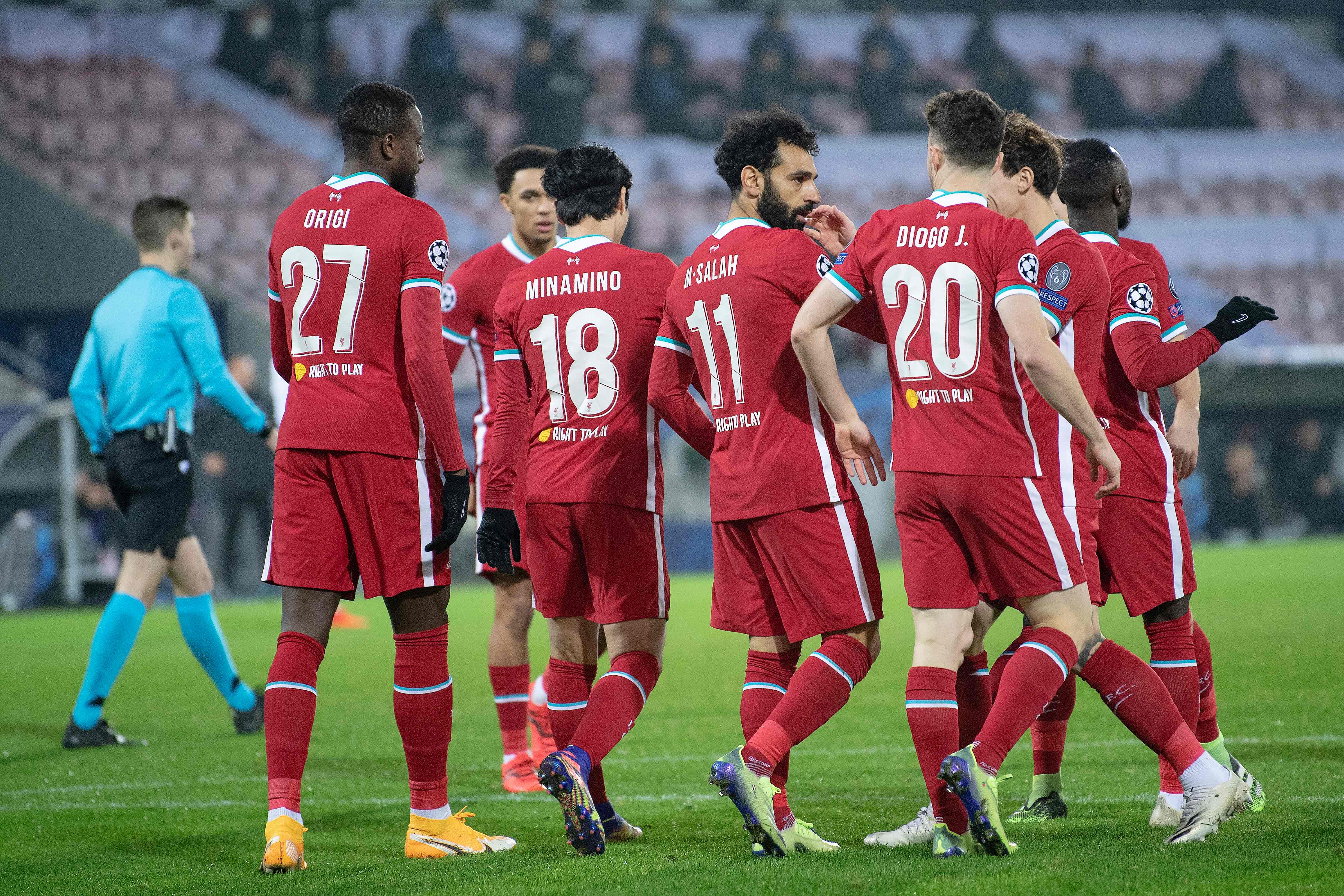 What time does RB Leipzig vs Liverpool kick-off?

Liverpool are still massively struck down with injuries and will be without a number of a key first-team players.

James Milner picked up a hamstring issue in the loss to Leicester at the weekend, while defender Ben Davies is ruled out because of a knock.

Naby Keita is still injured and Fabinho is also a doubt because of a muscular injury.