SOUTHAMPTON have the chance to make it to the FA Cup semi-final for the second time in four years, but face south coast rivals Bournemouth.

The Saints have had an inconsistent season in the Premier League but have impressed in their domestic cup exploits. 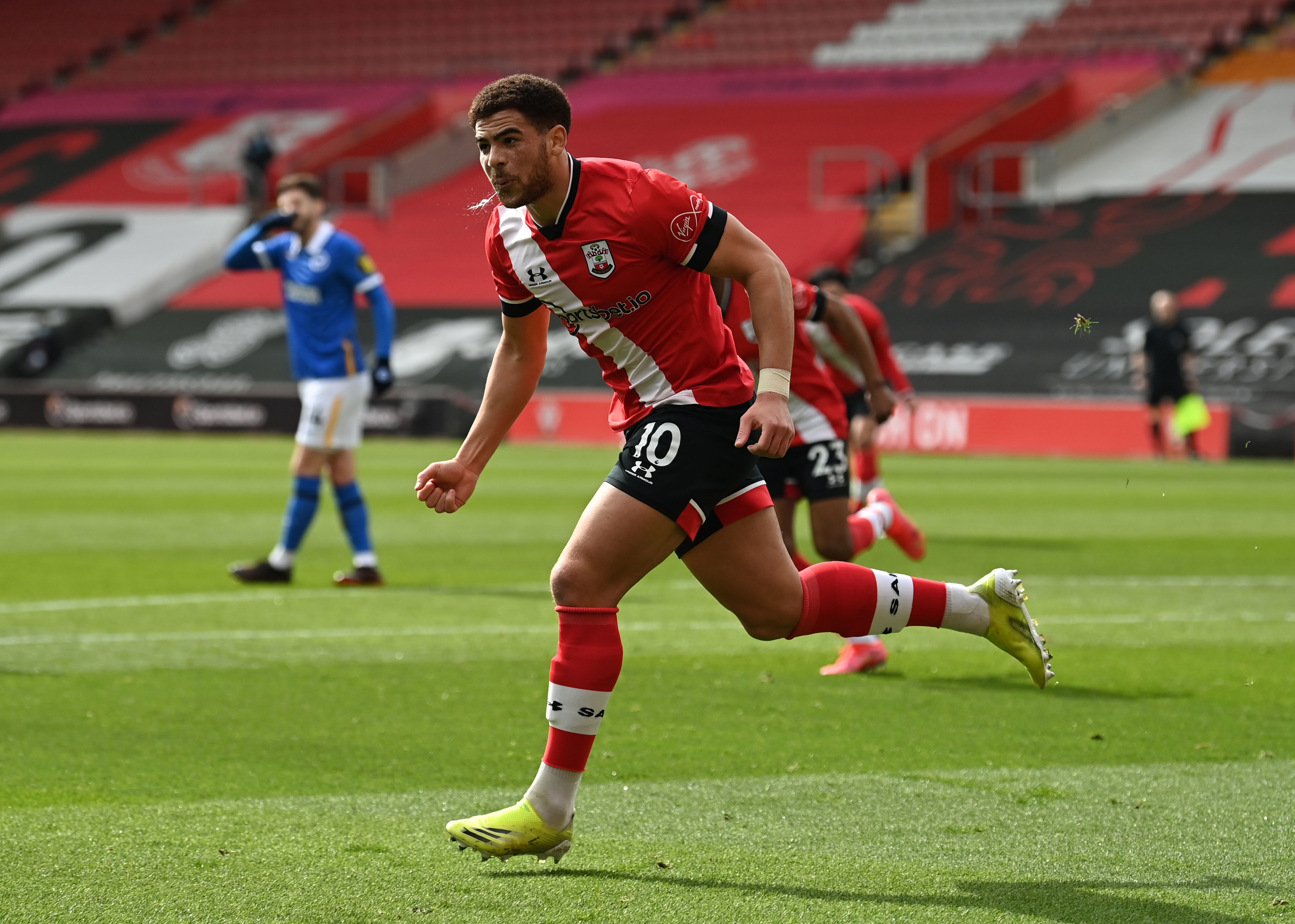 Southampton could make it to their second FA Cup final in four yearsCredit: PA

What time does Bournemouth vs Southampton kick-off?

The huge FA Cup quarter-final clash between Bournemouth and Southampton will be shown live on BT Sport 1 and BT Sport Ultimate.

You can live stream all of the action from the BT Sport app, which is available for download onto your mobile or tablet device.

Bournemouth will be without Junior Stanislas because of a hamstring prpnblem he sustained in the win against Swansea.

Jefferson Lerma, meanwhile, is suspended for the Cherries.

Shane Long is cup-tied, while David Brooks has an ankle problem and Lloyd Kelly is also injured.

Southampton star Takumi Minamino is cup-tied because he’s already played for Liverpool in the competition.

Theo Walcott also won’t play because of a thigh injury.

Humpback whale washes up dead on shores of Blyth in Northumberland

Norwich star Teemu Pukki may have cocktails named after him