SCOTLAND are in buoyant mood as they get their World Cup qualifying campaign underway at home to Austria.

In November, the Scots booked their place at Euro 2020 – their first tournament since 1998 – with an epic penalty shootout win in Serbia. 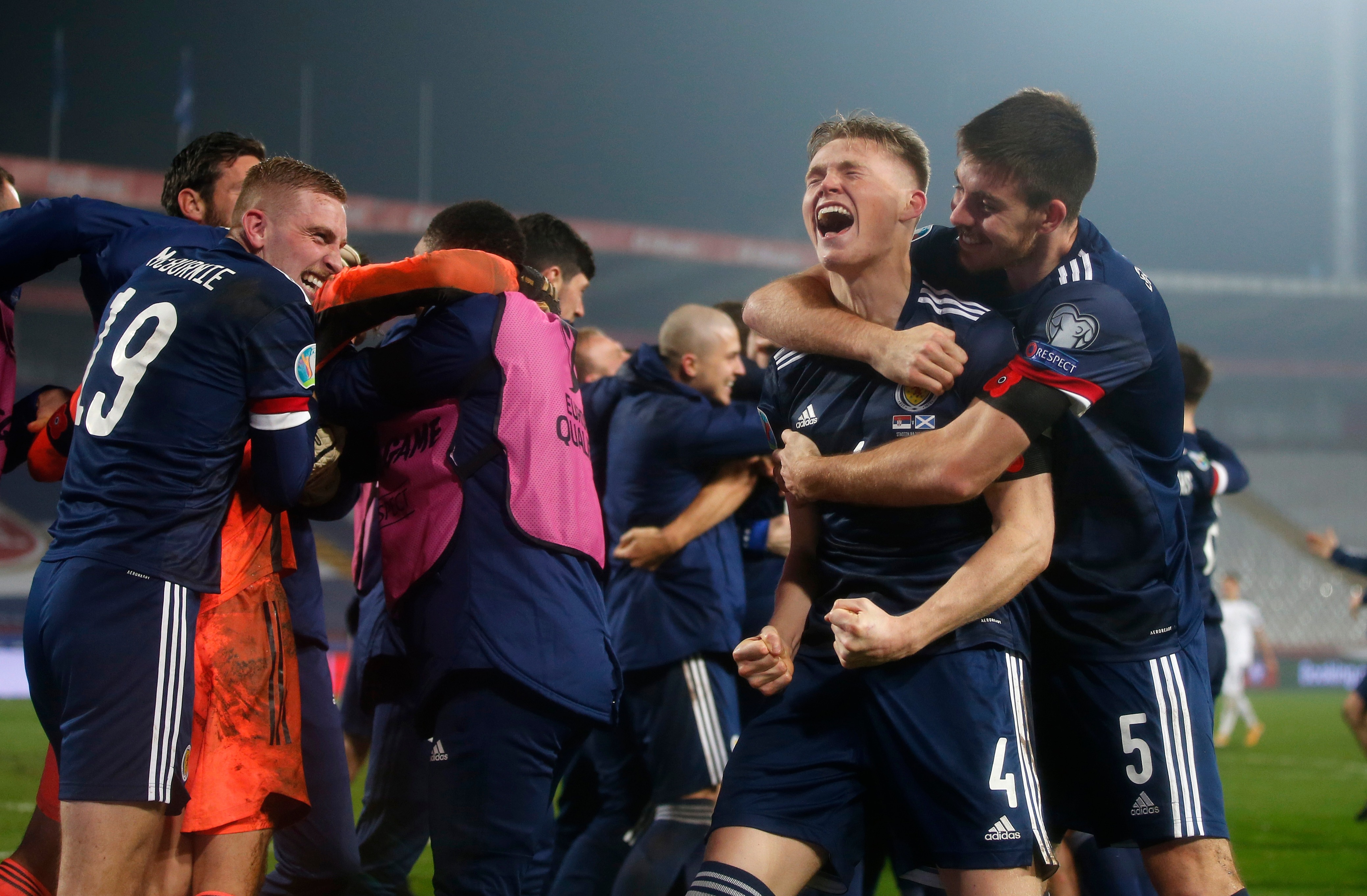 Scotland are looking to make it to the World Cup after their successful qualification for the EurosCredit: Getty Images – Getty 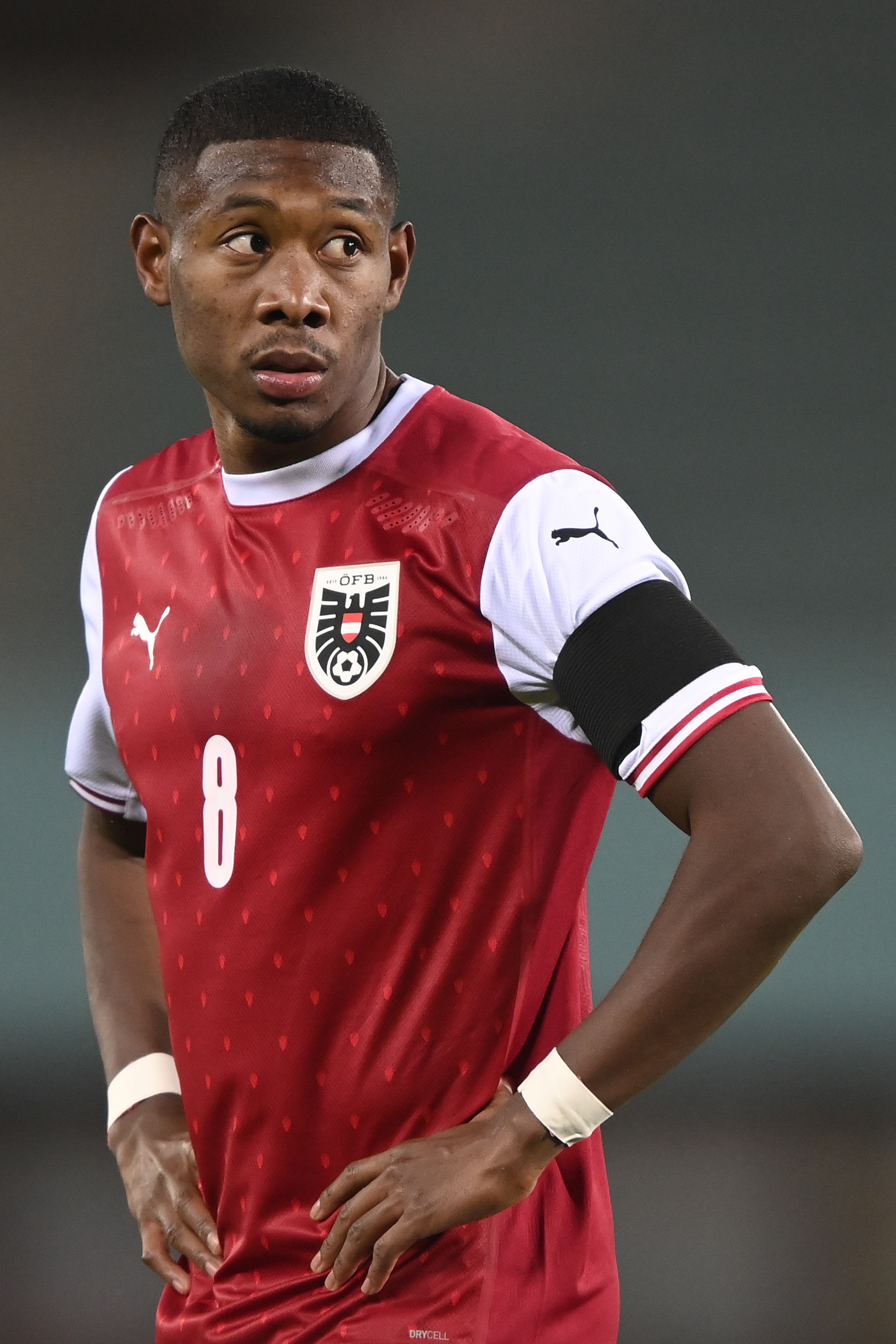 Austria are likely to be among Scotland’s toughest World Cup qualifying opponentsCredit: EPA

But their opponents will be a tough proposition have eased through their Euro qualifying group in second spot.

Denmark, Israel, the Faroe Islands and Malta are the other teams who will feature in this qualifying group.

The top team will qualify for the World Cup while the runners-up will enter a four-team play-off tournament.

What time does Scotland vs Austria kick off?

What TV channel is Scotland vs Austria on and can I live stream it?

Scotland have a decision to make on penalty hero David Marshall with the goalkeeper only recently having recovered from injury.

Ryan Jack has withdrawn from the squad meaning Scott McTominay could move to his traditional role in midfield with Scott McKenna starting in defence.

Che Adams has joined the Scotland squad for the first time but Lyndon Dykes and Ollie McBurnie are both more likely to start up front.

Marko Arnautovic has not been picked for the Austria squad while Julian Baumgartlinger is out injured.