IT’S all change for Germany as they get their World Cup qualifying campaign underway against Iceland.

Joachim Low has announced that he will step down after Euro 2020 as a new generation of players come through the ranks. 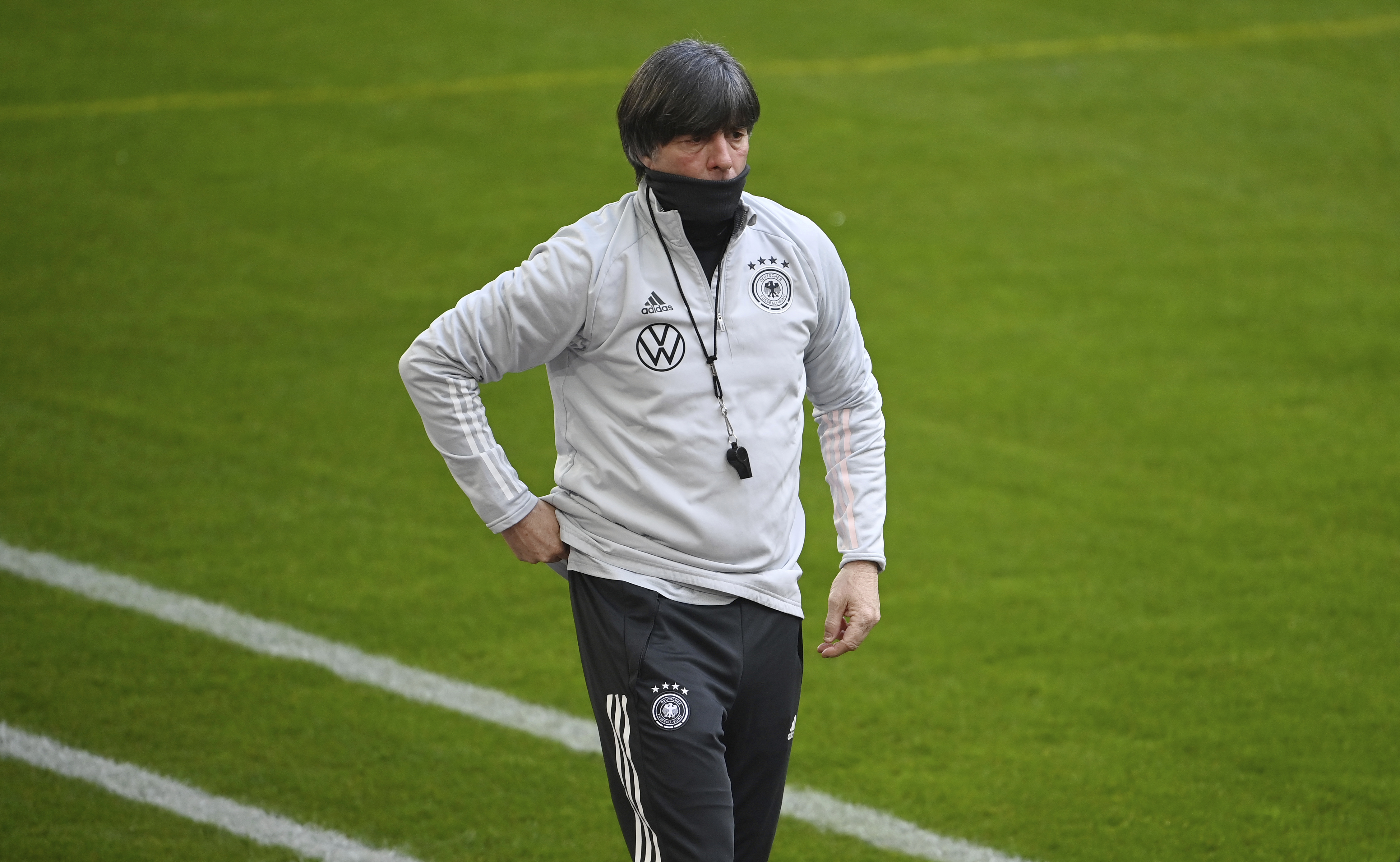 Joachim Low will leave his job as Germany manager after 15 years this summerCredit: AP

But the German coach of 15 years is still in charge for the time being and will want a dramatic improvement on his side’s 6-0 loss to Spain last time out.

Iceland showed they were capable of springing a surprise at Euro 2016 but failed to qualify for this summer’s tournament after losing their play-off final 2-1 in Hungary.

Romania, North Macedonia, Armenia and Lichtenstein are the other teams in this group with first place qualifying automatically and second entering a four-team play-off tournament.

What time does Germany vs Iceland kick off?

What TV channel is Germany vs Iceland on and can I live stream it?

Joshua Kimmich has been included in the Germany squad but missed Bayern Munich’s win over Stuttgart at the weekend through illness.

Niklas Sule and Robin Gosens have both been ruled out through injury meaning Lukas Klostermann and Marcel Halstenberg could deputise.

Gylfi Sigurdsson will not take part in this international week for Iceland with his wife expecting the birth of their first child.

The experienced Emil Halfredsson and Alfred Finnbogason are also out injured.