ENGLAND under-21s are in European Championship action as they look to win the tournament for the first time since 1984.

The Young Lions take on Switzerland, Portugal and Croatia in a Covid-altered format for the tournament hosted in Hungary and Slovenia. 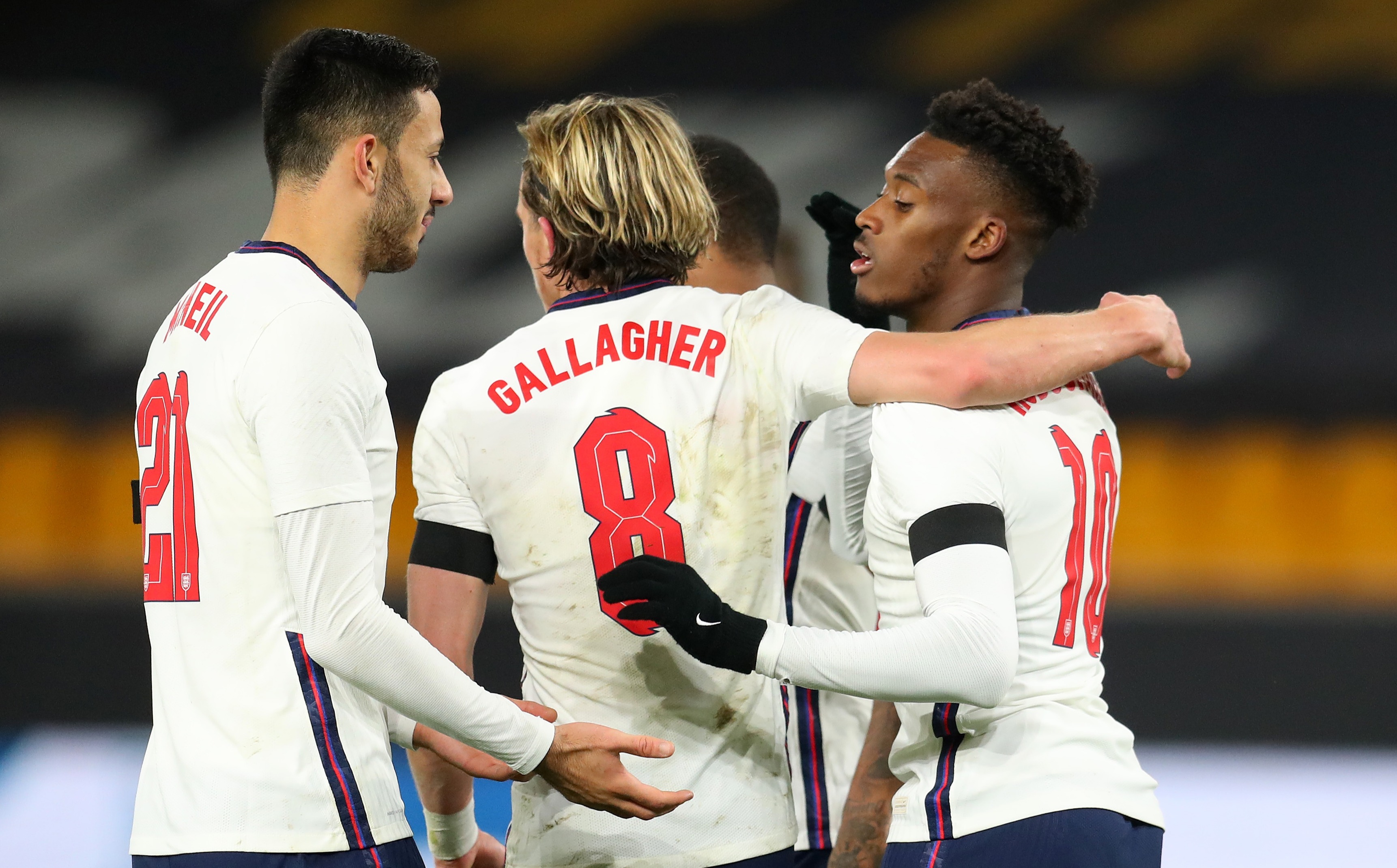 England are looking for Euro U21 gloryCredit: Getty

Should they finish in the top two of the group, they will be invited back to finish the job with the quarter-finals, semi-finals and finals taking place in June.

In the last tournament in 2019, England were knocked out at the group stage after picking up just one point against France, Romania and Croatia.

What time does England U21 vs Switzerland U21 kick off?

What TV channel is England U21 vs Switzerland U21 on and can I live stream it?

Man City to install 5,620 rail seats into Etihad in preparation for safe standing after Old Trafford got green light

Why is the Euro U21 group stage in March and the knockouts in summer?