BARCELONA are in action against PSG in a repeat of one of the most famous ever Champions League ties.

At the same stage three years ago, Barca famously overturned a 4-0 first leg deficit to win 6-1 on the night and progress on aggregate. 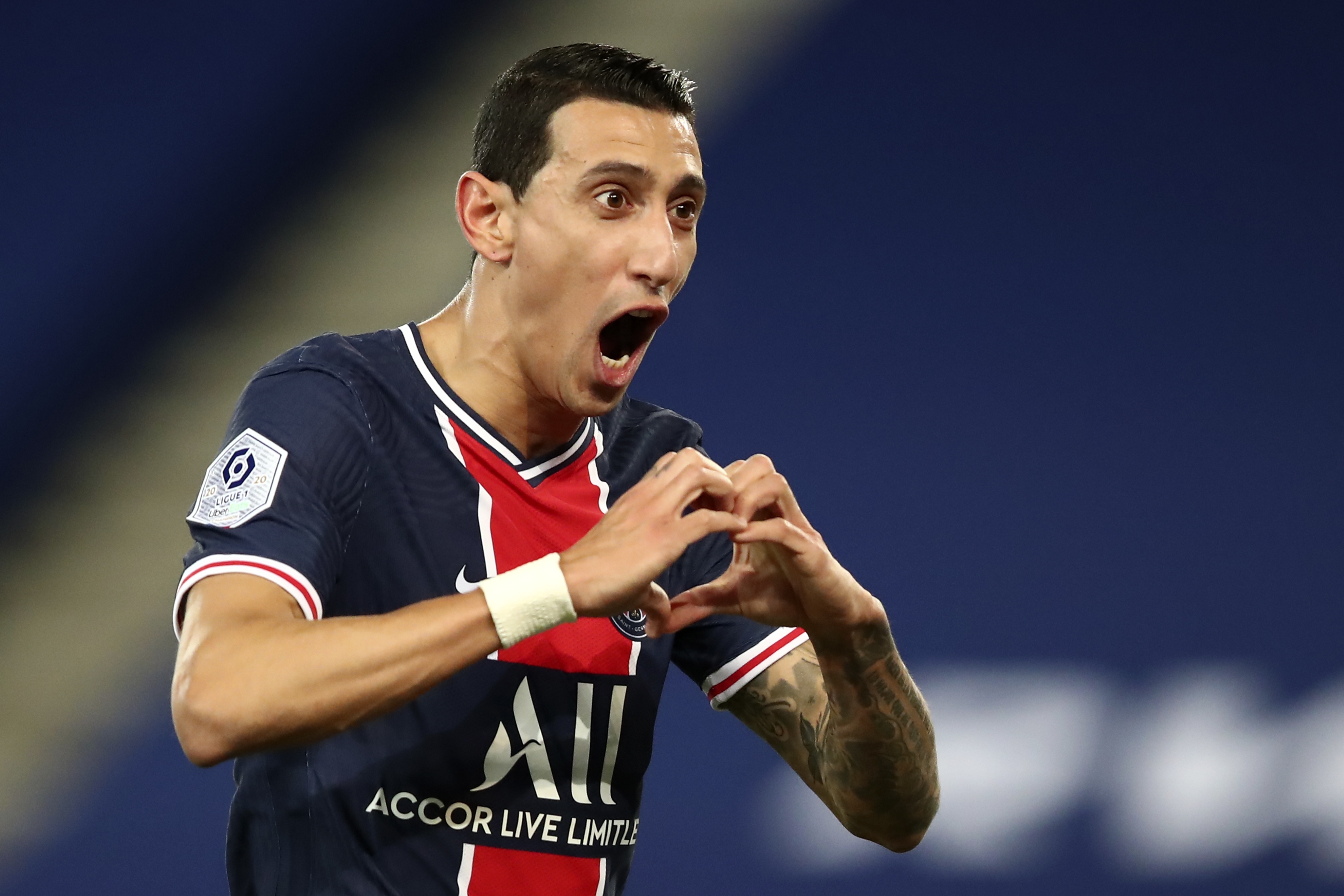 What time does Barcelona vs PSG kick-off?

What TV channel is Barcelona vs PSG on and can it be live streamed?

Jordi Alba could return for Barcelona after sitting out for the clash with Alaves at the weekend.

Barca could continue with their centre-back problems, however, as Frenkie de Jong is expected to continue in the position with Gerard Pique out.

PSG’s big miss will be Neymar, who sustained a thigh injury earlier this week and will be out of action for a month.

Angel Di Maria and Juan Bernat are also injured for the visitors.