PARIS SAINT-GERMAIN are in full control of their Champions League tie against Barcelona as they welcome the Catalan giants for the second leg.

The French champions cruised to a stunning 4-1 win in Spain, as Kylian Mbappe put Barca to the sword. 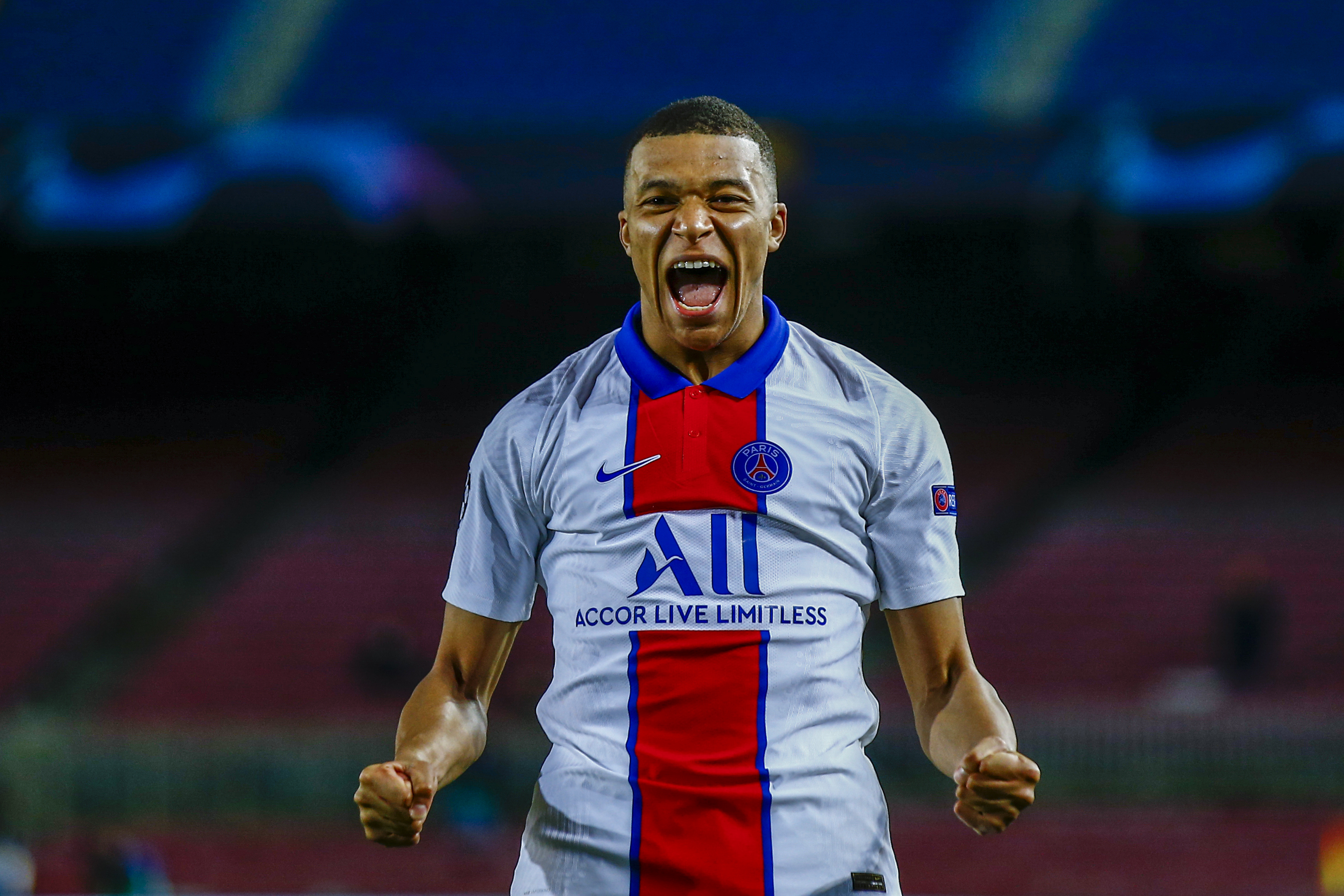 Barca will have to conjure another magical comeback if they’re to go into the hat for the quarter-final draw on March 19.

When is PSG vs Barcelona?

You can catch this game live on BT Sport 3.

To stream, download the BT Sport app on your mobile, tablet, games console or PC.

Neymar is back in training for PSG but Mauricio Pochettino may choose to hold back the Brazilian due to a niggling groin issue.

Alessandro Florenzi is back in the fold, so PSG’s only confirmed absentees are Moise Kean and Juan Bernat.

Gerard Pique, Sergi Roberto and Ronald Araujo are all doubts for the visitors, while Philippe Coutinho and Ansu Fati will definitely miss out.

Antoine Griezmann and Lionel Messi are set to start upfront, with Ousmane Dembele pushing for a place in the XI.

MI5 policy allowing agents to ‘use torture and murder’ is legal, court rules