LIVERPOOL welcome RB Leipzig to Anfield with a two-goal cushion in their Champions League tie.

The Reds cruised to victory in Germany during the first leg, but will be wary of the Bundesliga side after crashing to a sixth-straight home defeat at the weekend. 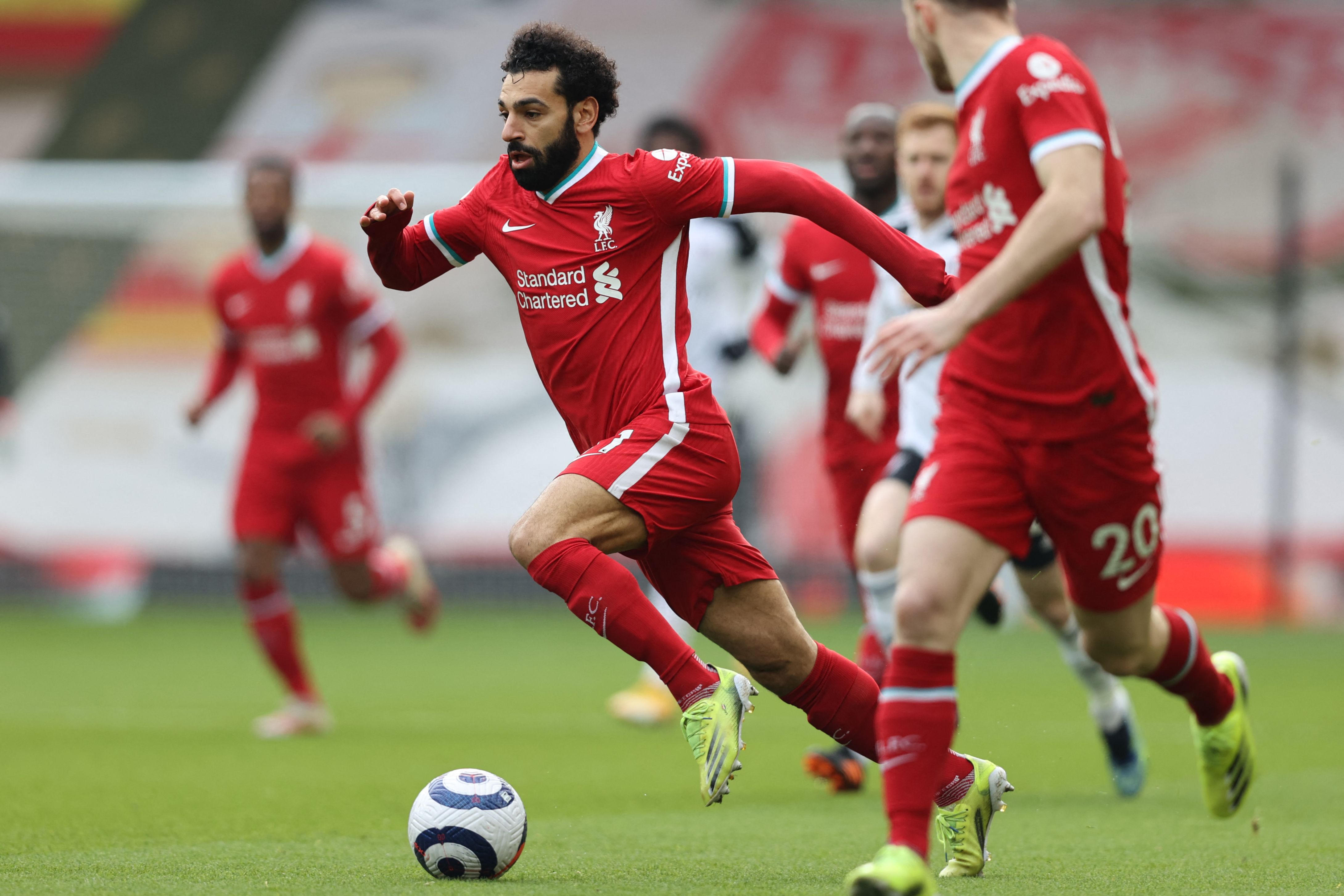 Liverpool are hoping for success in Europe after a poor defence of their Premier League titleCredit: AFP

When is Liverpool vs RB Leipzig?

You can catch all of the action live on BT Sport here in the UK.

The match is being broadcast on BT Sport 2 and BT Sport Ultimate.

Download the official app on your mobile, tablet, PC or games console to stream.

Both Roberto Firmino and Ozan Kabak are game-time decisions after missing the defeat to Fulham at the weekend through injury.

Klopp made seven changes for that loss and Fabinho, Trent Alexander-Arnold and Thiago are expected to return to tehe XI.

Marcel Sabitzer and Willi Orban are doubts for the visitors, who welcome back Emil Forsberg after he missed the first leg.