DORTMUND welcome Sevilla to Germany for the second-leg of their Champions League knockout tie.

BVB are in the driving seat after a pulsating 3-2 win in Spain last time out, with Erling Haaland hitting a brace. 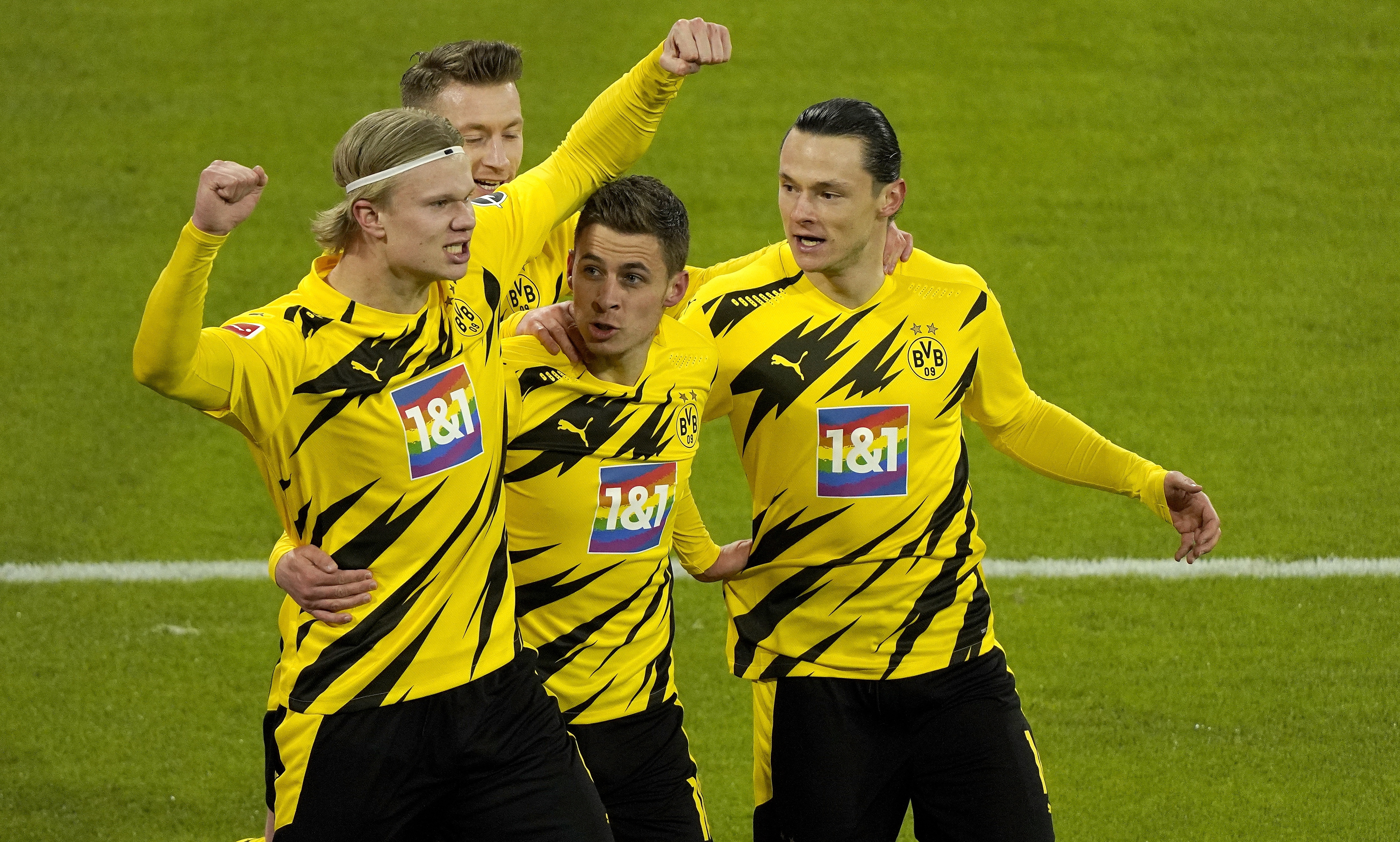 Haaland struck twice in Spain and was at the double again vs BayernCredit: EPA

Sevilla will not go quietly though and have won 12 of their last 16 away games in all competitions.

When is Dortmund vs Sevilla?

BT Sport hold the rights to show every Champions League match live in the UK.

This game is being shown on BT Sport 3.

If you want to stream as a BT customer, download the official app on your mobile, tablet, PC or games console.

Can I watch for free?

Dortmund are without England winner Jadon Sancho who could be sidelined for up to a month.

Manuel Akanji is unlikely to be available due to a hamstring problem., while Axel Witsel and Marcel Schmelzer are also out.

Aleix Vidal misses out for the visitors, who are hoping to welcome back Jules Kounde and Yassine Bounou who both missed the La Liga clash with Elche.