MANCHESTER UNITED host West Ham in the Carabao Cup, just three days after the sides faced off in the Premier League.

And if it’s anything like that meeting at the London Stadium, viewers could be in for a treat.

Jesse Lingard popped up with the winner for Man Utd at West Ham on SundayCredit: AFP 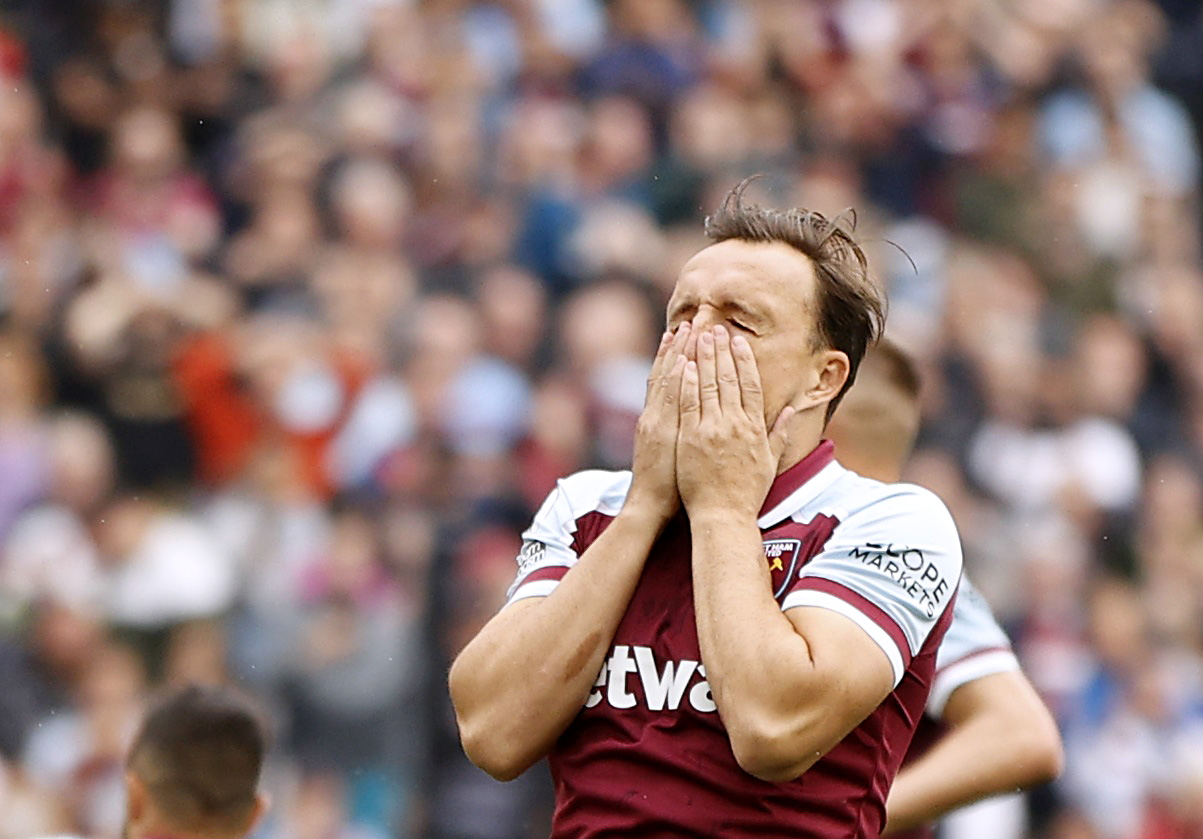 Mark Noble missed a last minute penalty he was subbed on to takeCredit: Reuters

On Sunday, former Hammer Jesse Lingard popped up in the 89th minute to give Ole Gunnar Solskjaer’s men the lead.

But the drama didn’t end there with West Ham being given a 92nd minute penalty after a handball from Luke Shaw.

Captain Mark Noble was then subbed on to take the penalty, only to see his kicked saved by David de Gea.

What time does Man Utd vs West Ham kick off?

What TV channel is Man Utd vs West Ham on and can I live stream it?

He told his post-match press conference on Sunday: “I think today was a good answer on Jesse.

“It was quite clear that he wants to fight for his place and want to be a part of a United team he feels is going places.

“For me, I can’t speak for Jesse now, but he is really contributing.

“He’ll play, of course, on Wednesday because we will make a few changes.”

Edinson Cavani is also likely to come back into the side with Cristiano Ronaldo getting a welcome break after a rip-roaring start which has seen him net four goals in three games.

*Odds from Betfair correct as of Monday, September 20. 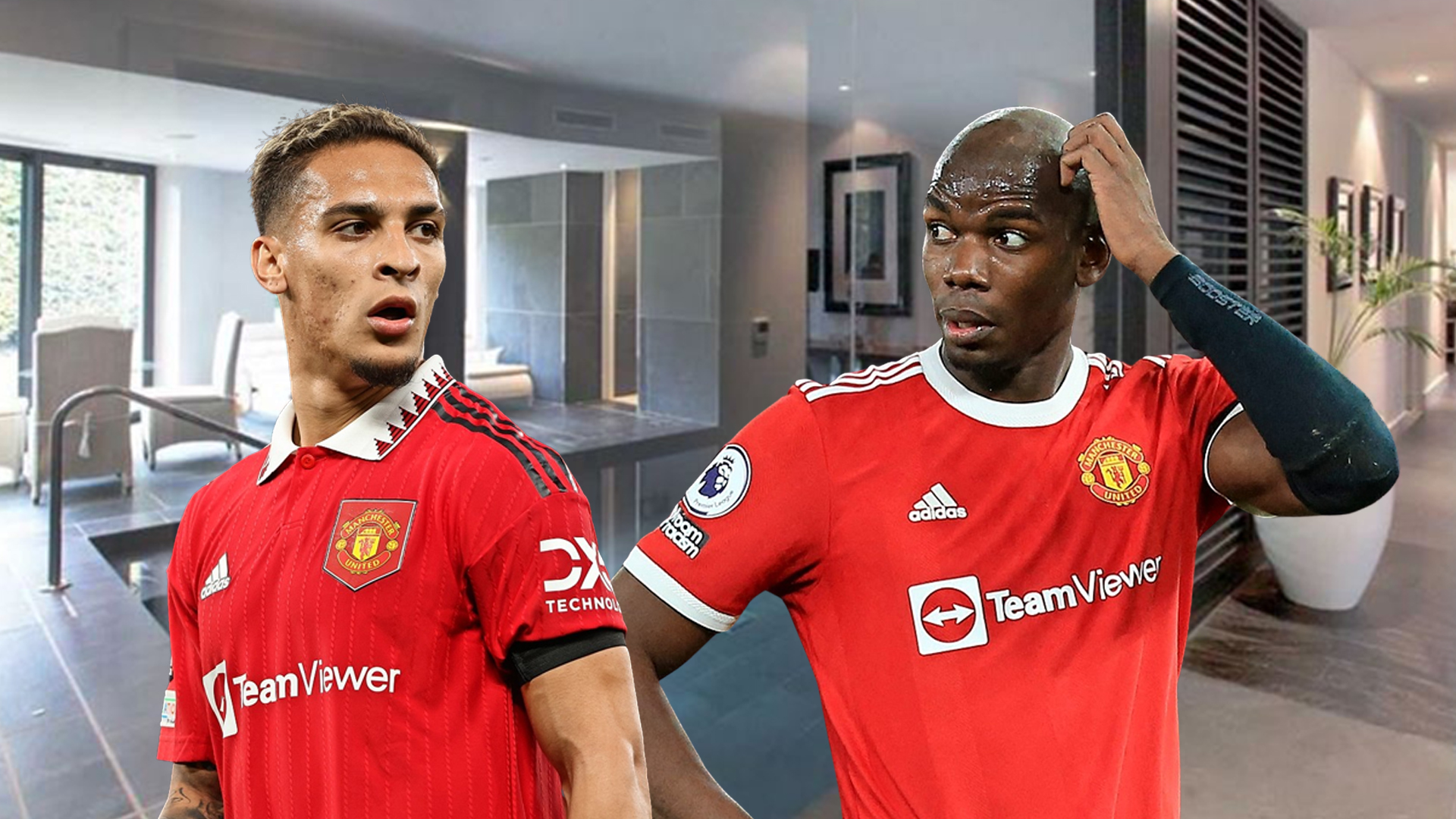