LUCY BRONZE reckons more education is needed after Iker Casillas allegedly shared a social media post that appeared to suggest he was coming out. 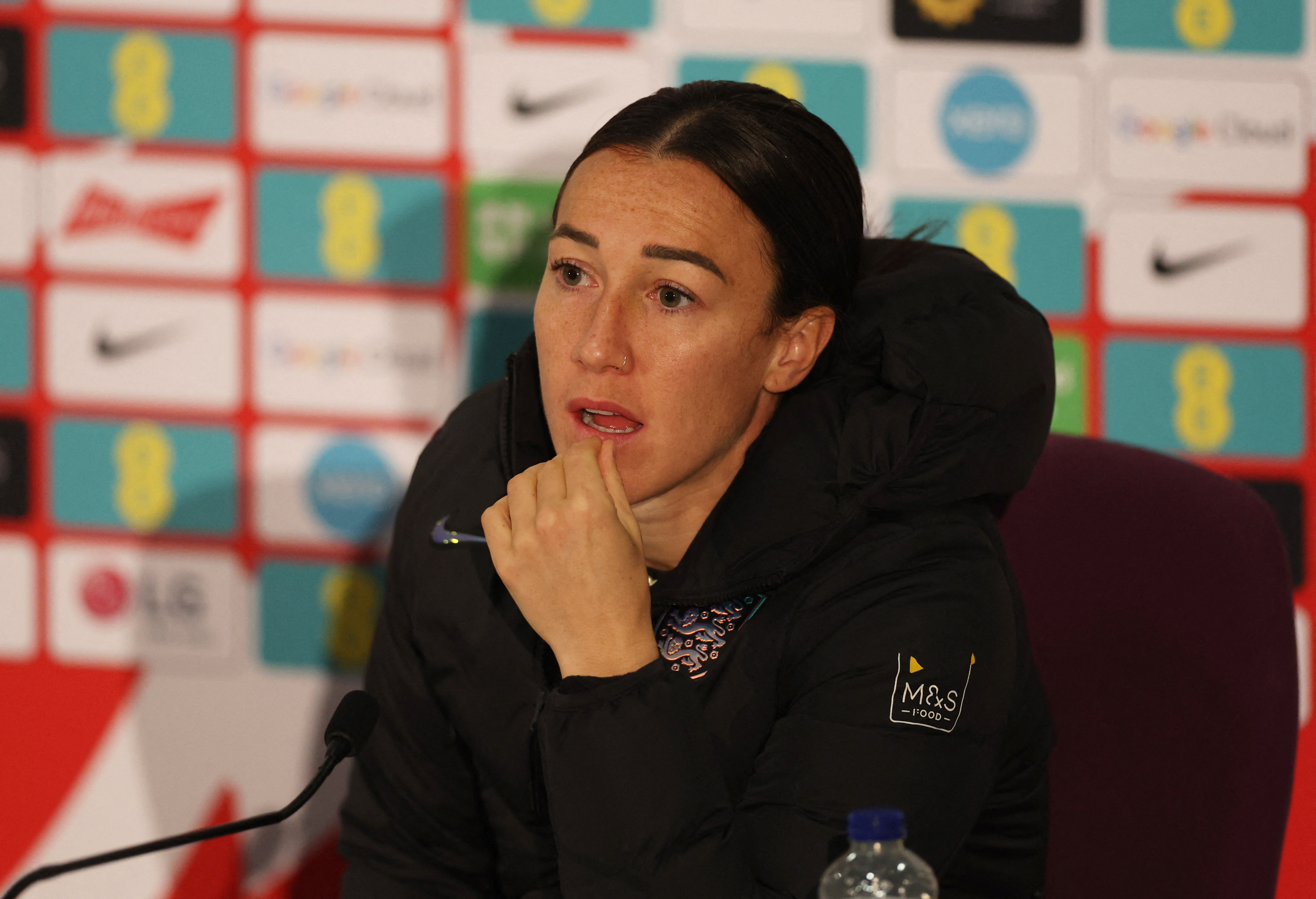 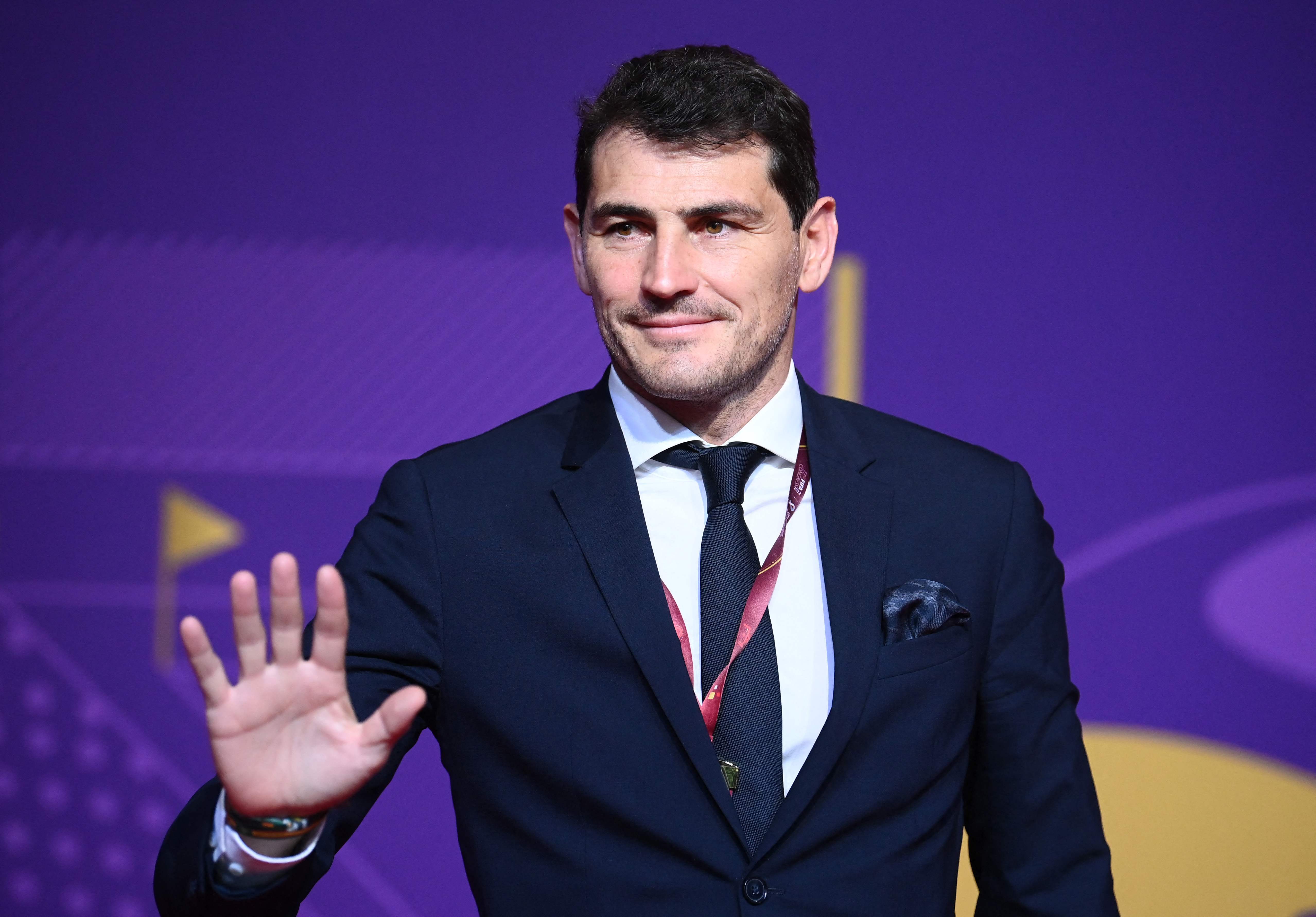 The post, published on Sunday evening, was later deleted with Casillas claiming his account had been hacked.

Bronze is a champion of BT Sport’s Hope not Hate campaign against online abuse.

And the England star believes more conversations need to be had to make social media platforms and the real world better places for people within the LGBTQ+ community.

The Barcelona full-back, 30, told reporters said: “Obviously at the beginning, no one really knew it was a joke,” Bronze said. 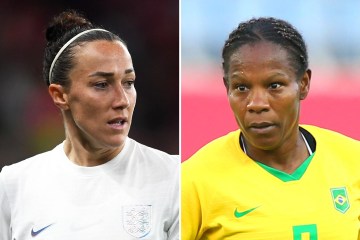 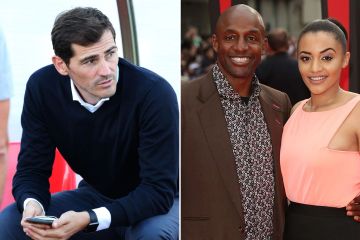 “Whatever it was, the reaction just shows that there still needs to be a lot of education and a lot more openness about these kinds of subjects because that kind of reaction wasn’t normal.

“Places where people are more comfortable to have open conversations.”

Prior to deleting the tweet, which had 250,000 likes, Casillas received a response from former Barcelona skipper Carlos Puyol, which appeared to take things further.

The ex-Nou Camp star, 44, who won 18 major trophies with Barca, tweeted a reply which said, ‘It’s time to tell our story, Iker’, alongside emojis of a kiss and a heart.

However, Casillas deleted the post after an hour and later wrote: “Hacked account. Luckily everything in order.

“Apologies to all my followers. And of course, more apologies to the LGBT community.”

And Puyol also published an apology following his post stating: “I messed up. I’m sorry for a bad joke which had no bad intention, which was totally out of place.

“I understand that I may have hurt someone’s feelings. All my respect and support towards the LGBTQ+ community.” 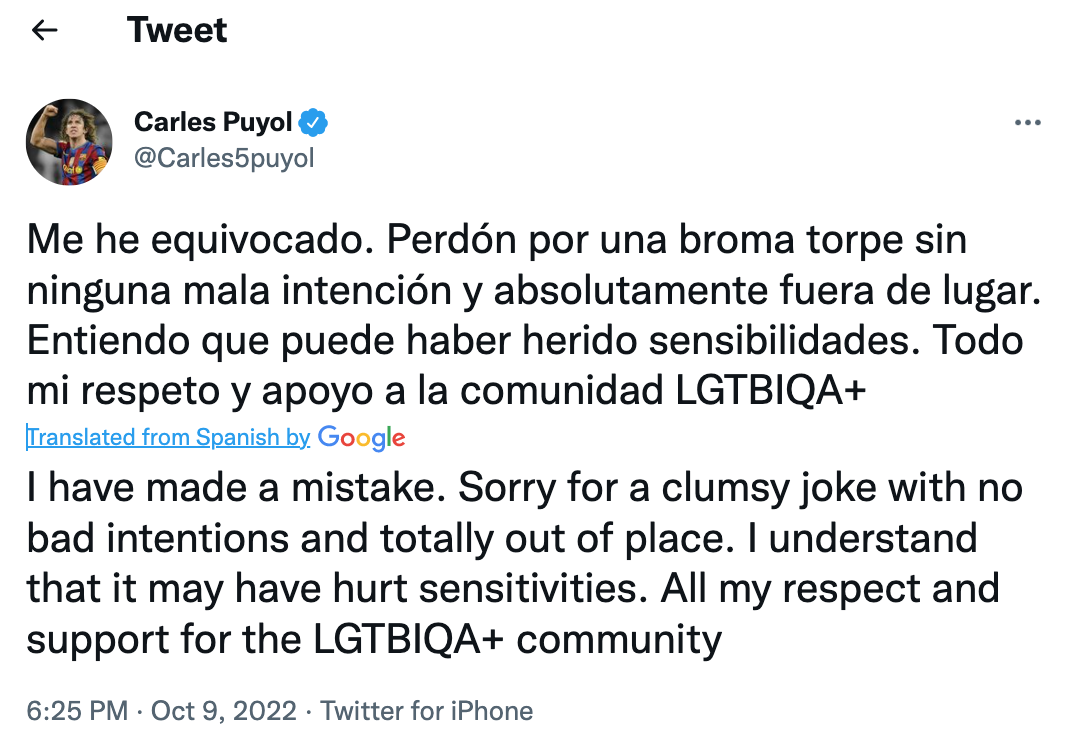 Casillas’s and Puyol’s actions prompted anger within the LGBTQ+ community and dismay from several current and retired football aces.

Earlier today campaign group Football vs Homophobia tweeted: “The FVH campaign would like to thank those from the LGBTQ+ community and allies who challenged the homophobia seen across social media on Sunday as a result of the tweets posted by Iker Casillas and Carlos Puyol. 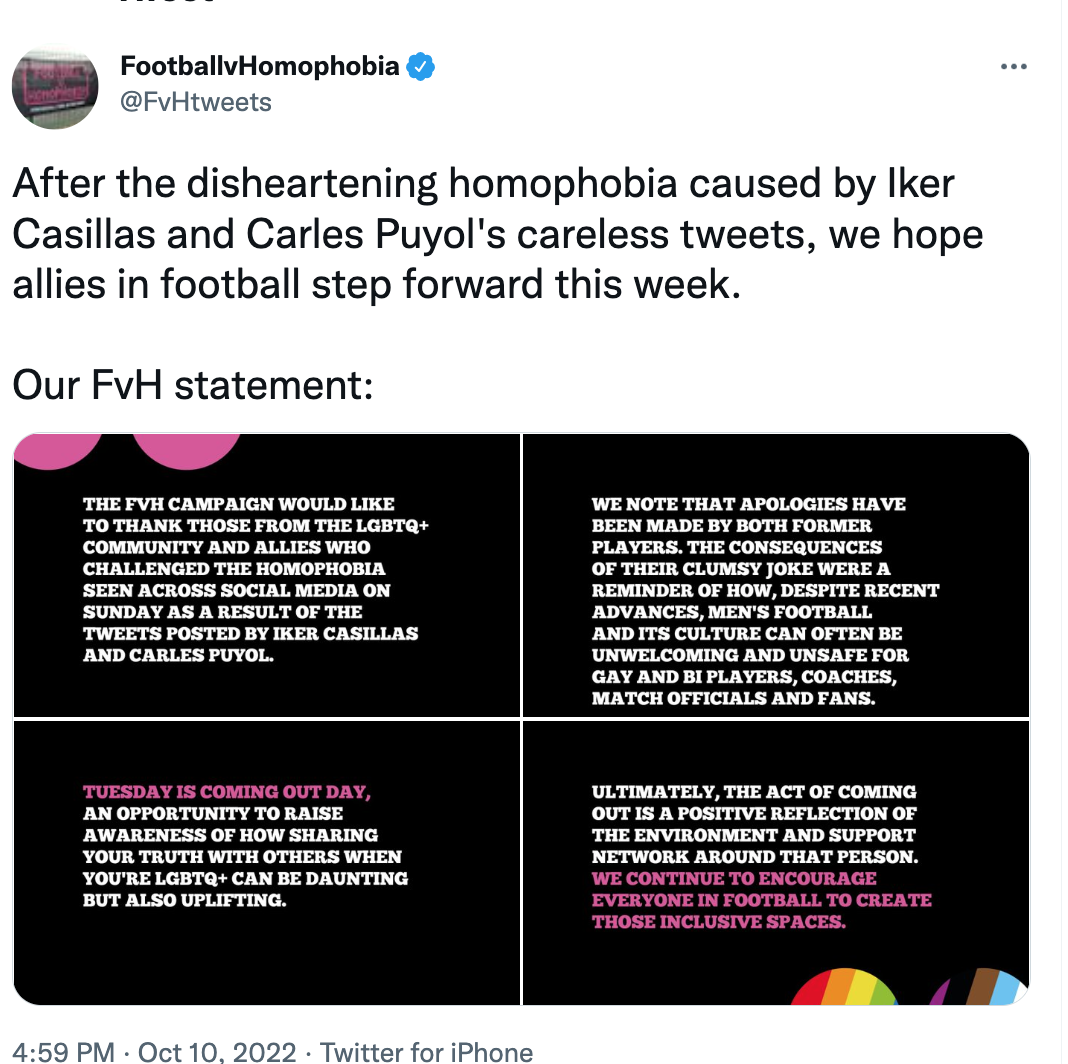 “We note that apologies have been made by both former players.

“The consequences of their clumsy joke were a reminder of how, despite recent advances, men’s football and its culture can often be unwelcoming and unsafe for gay and bisexual players, coaches, match officials and fans.

“We continue to encourage everyone in football to create those inclusive spaces.”

I was surprised Arsenal didn’t sack Mikel Arteta, but now he’s made them the Premier League’s most exciting side