PARIS SAINT-GERMAIN superstar Lionel Messi will earn a staggering £94million in wages throughout his three-year contract.

That is according to L’Equipe, who leaked the details of Messi’s eye-watering deal with PSG that will see him earn as much as Neymar and more than Kylian Mbappe. 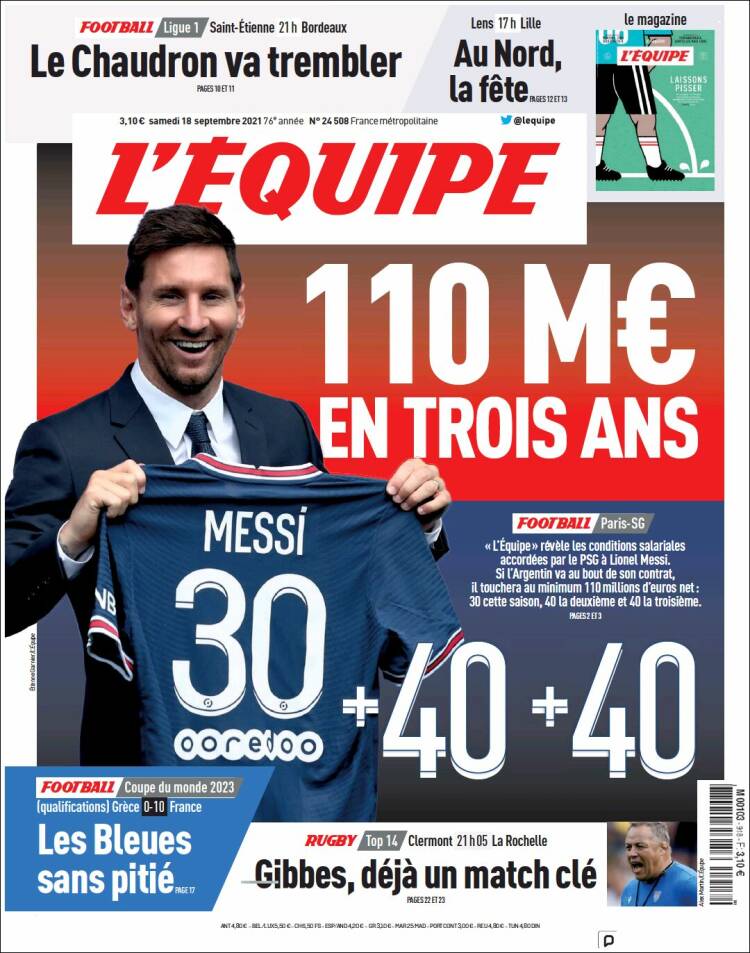 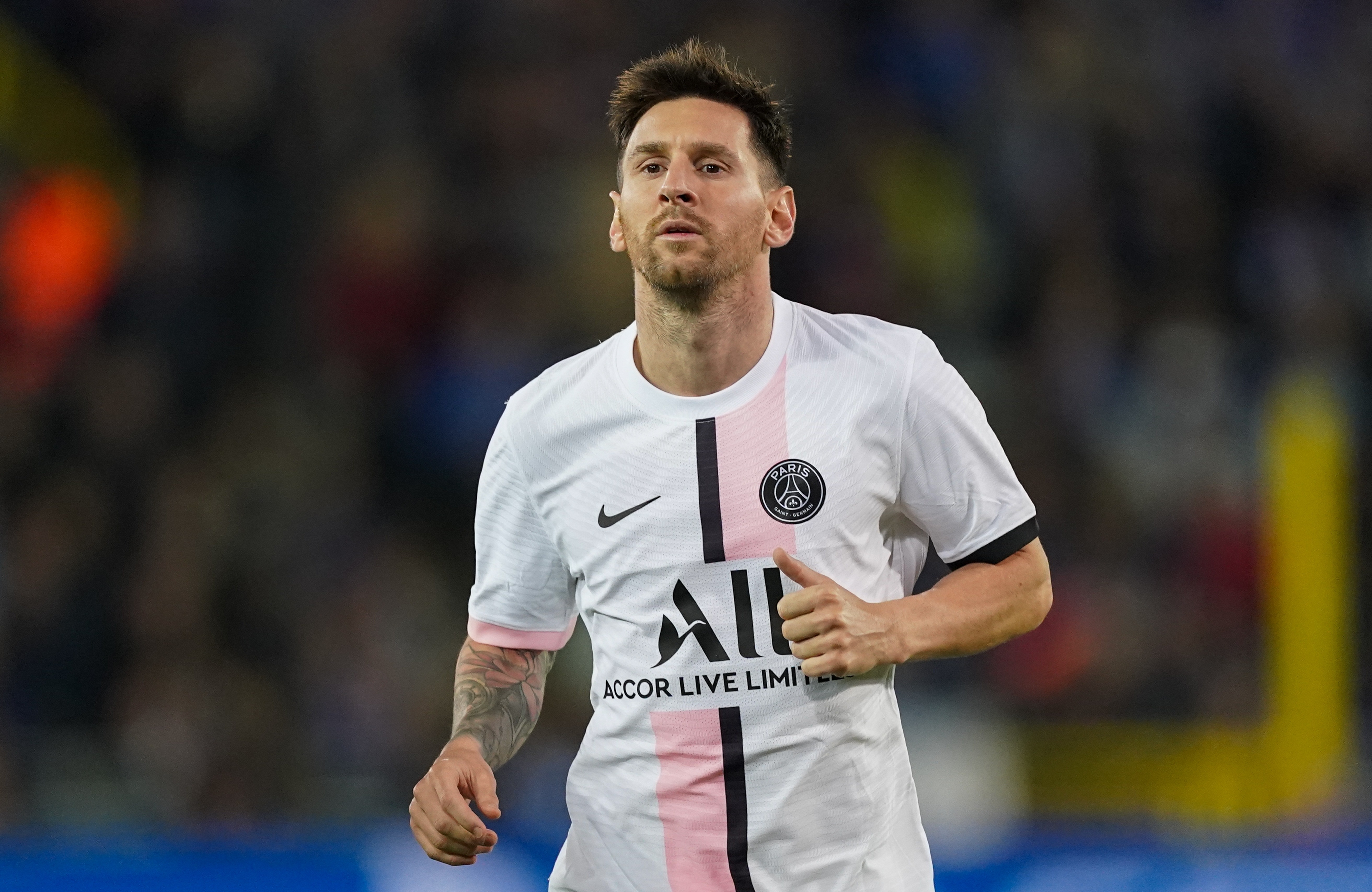 If the star forward honours the agreement then it’s been said he will receive a net salary of €110m (£94m) over the next three seasons.

The Argentina international’s earnings are similar to the fees he would have received at Barcelona if he stayed.

Messi has also been reportedly linked with cryptocurrency website Crypto.com, which will see him earn an additional €30m throughout his contract.

Messi is set to surpass Neymar on the wage bill as the Brazil international’s earnings are expected to drop over the coming seasons before the end of his contract in 2025.

Mbappe is reportedly on a salary worth €25m (£21.4m) but turned down a new and improved deal with the Parisians.

Thus, the star striker, whose contract runs out next year, will be free to speak to overseas clubs come January with Real Madrid posing as favourites to sign him.

PSG sporting director Leonardo, though, has denied those reports, which he described as “completely false”.

He told RMC: “We can not accept the [earnings] being published on the front page of a newspaper like L’Equipe.

“It is unacceptable. It is completely false. I think it shows disrespect and we did not like it.”

Prove your Covid status if you want to party, UK students told | Students