LIONEL MESSI is finding it tricky to settle in Paris with the Argentina captain yet to move into a new home with his family.

The playmaker’s compatriot Angel Di Maria has been quoted saying the player’s current personal situation is not as idyllic as it looks.

Lionel Messi and his family greeted fans from their balcony of the Le Royal Monceau where he is understood to be livingCredit: BackGrid 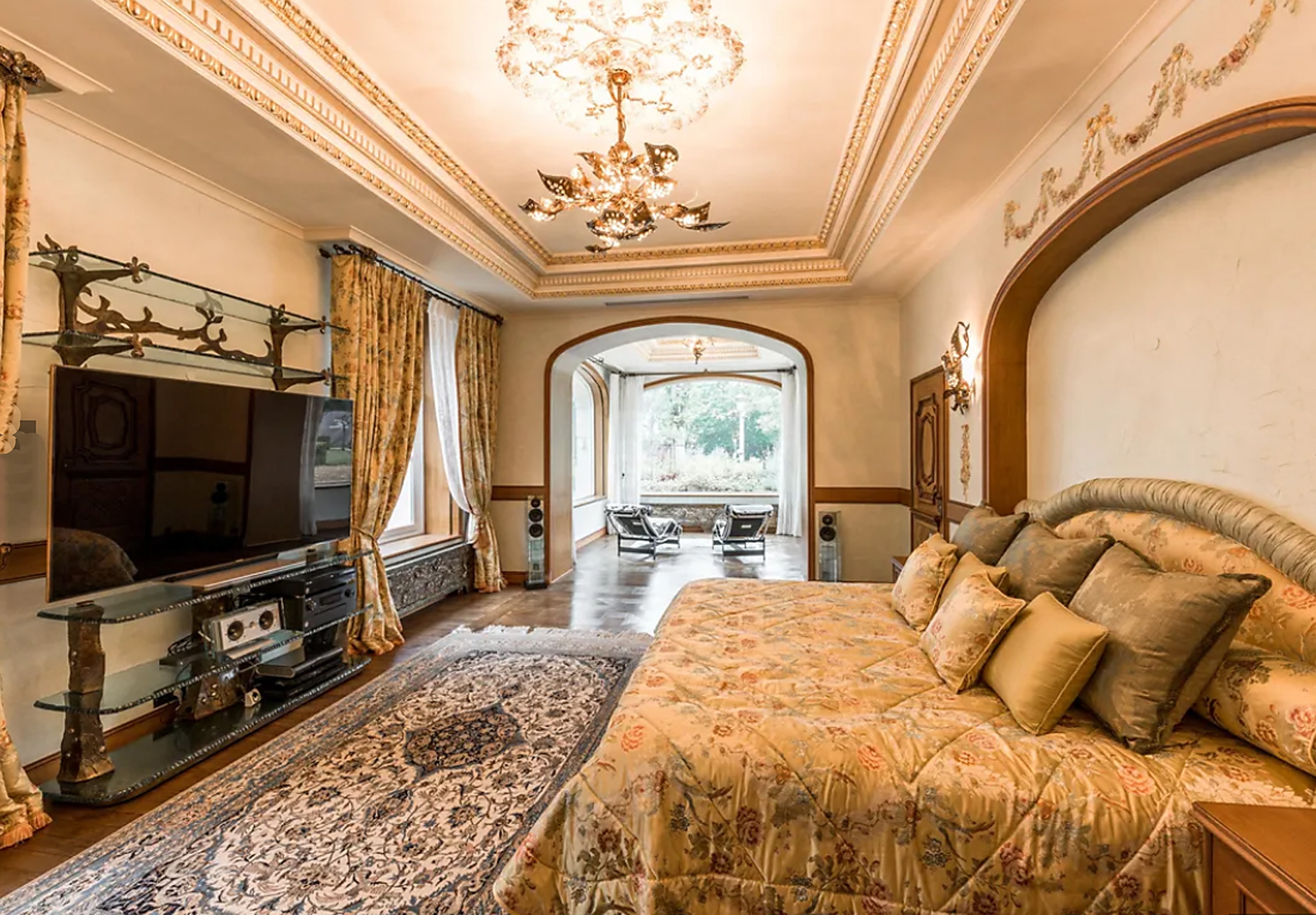 Rooms at the Le Royal Monceau are thought to cost £855 per nightCredit: BackGrid

His club and country team-mate goes on to explain how the football icon is hounded.

He says: “When Leo comes to dinner, there are always motorbikes or cars nearby. The people here are very respectful and if we go out they’ll leave you alone.

Messi is yet to find a house in Paris for himself, his wife Antonella and their three adorable sons Thiago, Matteo and Ciro.

The player, who has six Ballon d’Or awards, is understood to be residing in the luxurious Le Royal Monceau in Paris.

The cheapest room at the swanky boutique hotel is thought to cost around £855 per night.

In August the player was pictured being swarmed by excited PSG fans in incredible scenes outside the Le Royal Monceau.

Famous past guests at the iconic hotel, which opened in 1928, include Winston Churchill and Robert De Niro.

Messi’s PSG team-mate Neymar is thought to have stayed there prior to finding his permanent home in Paris in 2017.

Messi, 34, and his team-mates are due to take on Belgian outfit Brugge in their first Champions League outing this term. 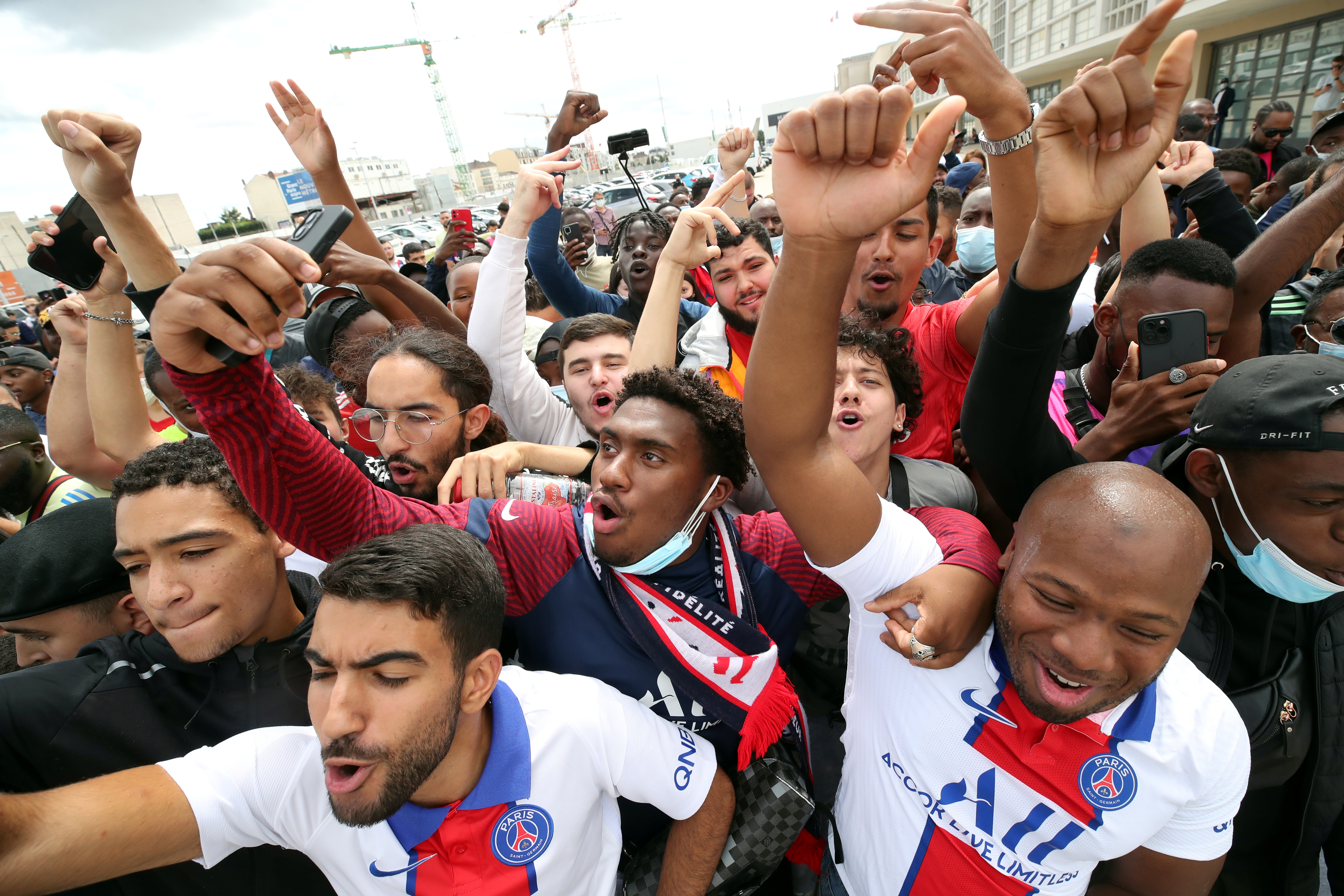 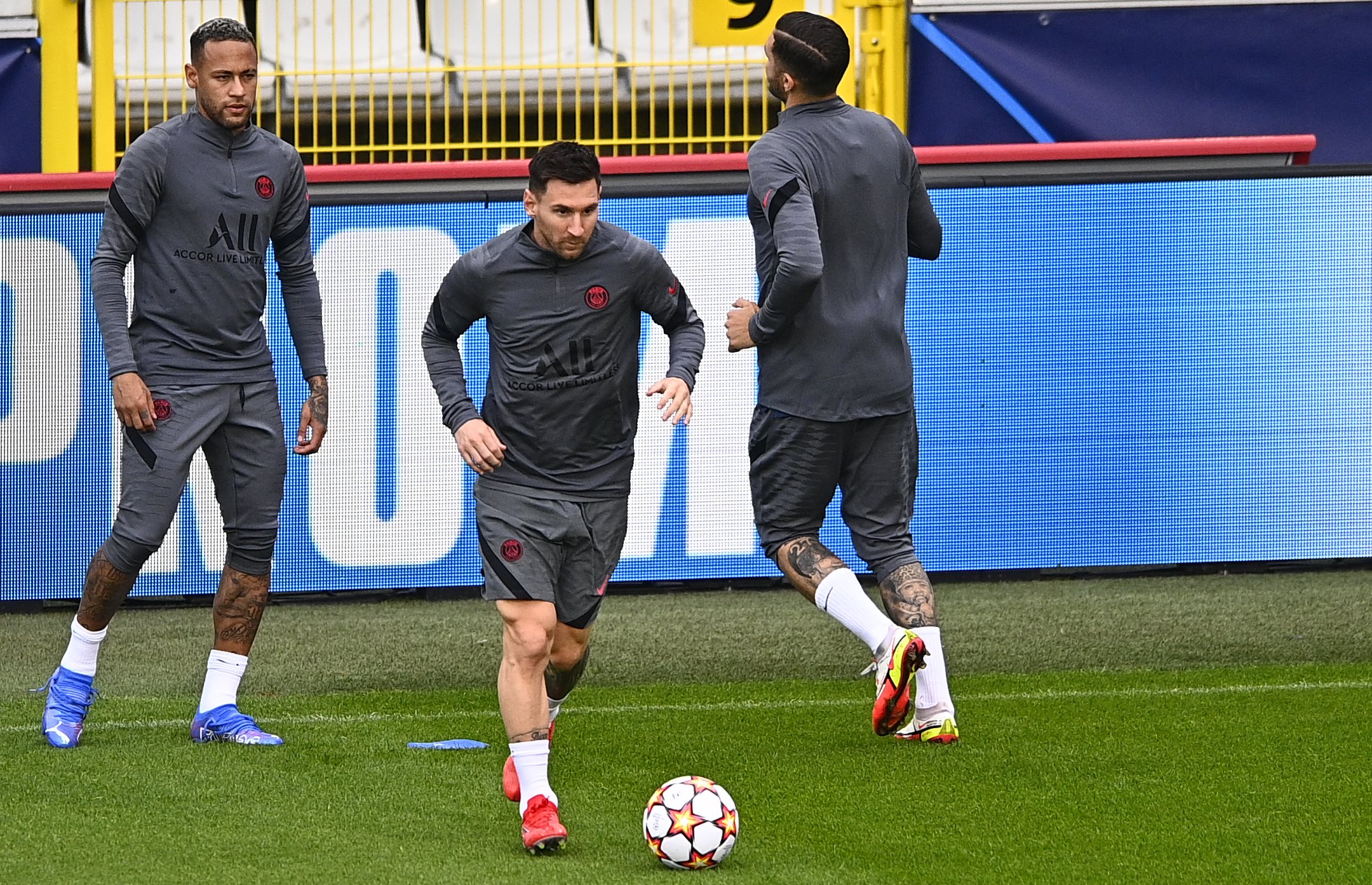 Messi and his PSG team-mates are due to play Brugge in their first Champions League group stage gameCredit: Avalon.red 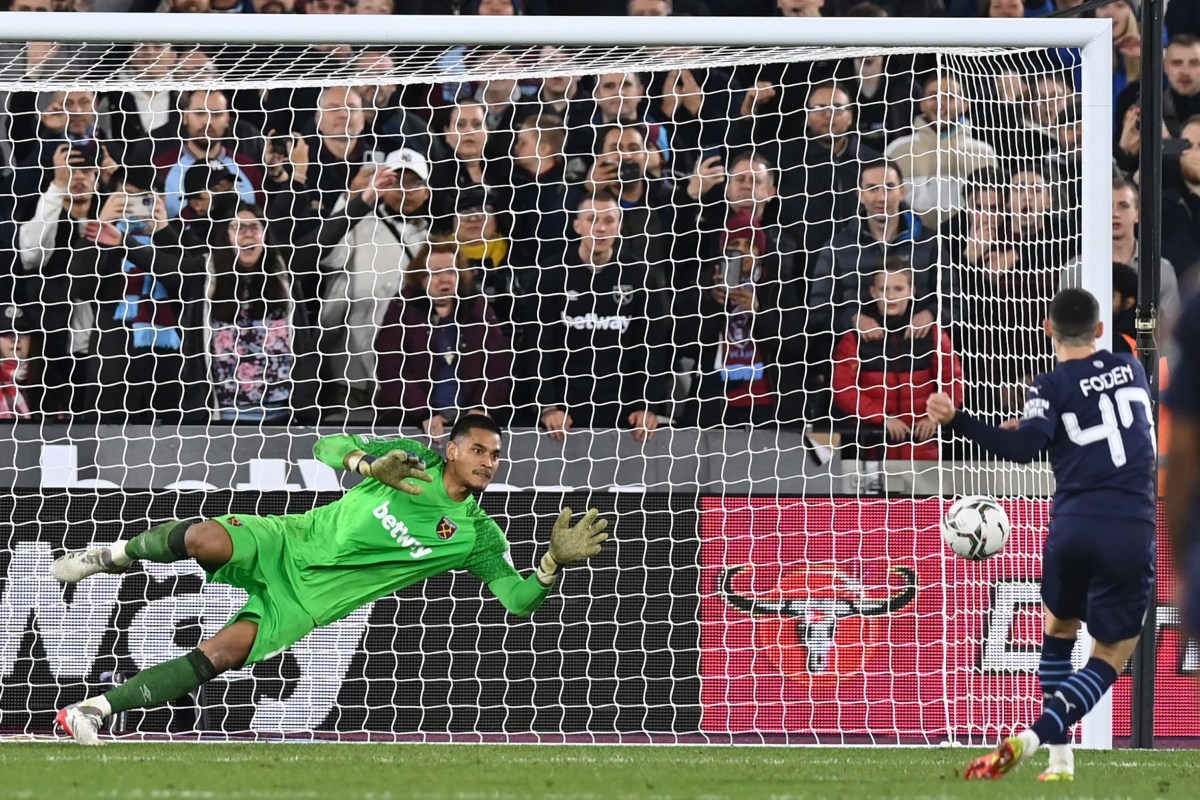