LIONEL MESSI is close to signing a new Barcelona contract, according to Barca legend Rivaldo.

The Argentine superstar’s Nou Camp future has been in doubt since he handed in a transfer request last summer. 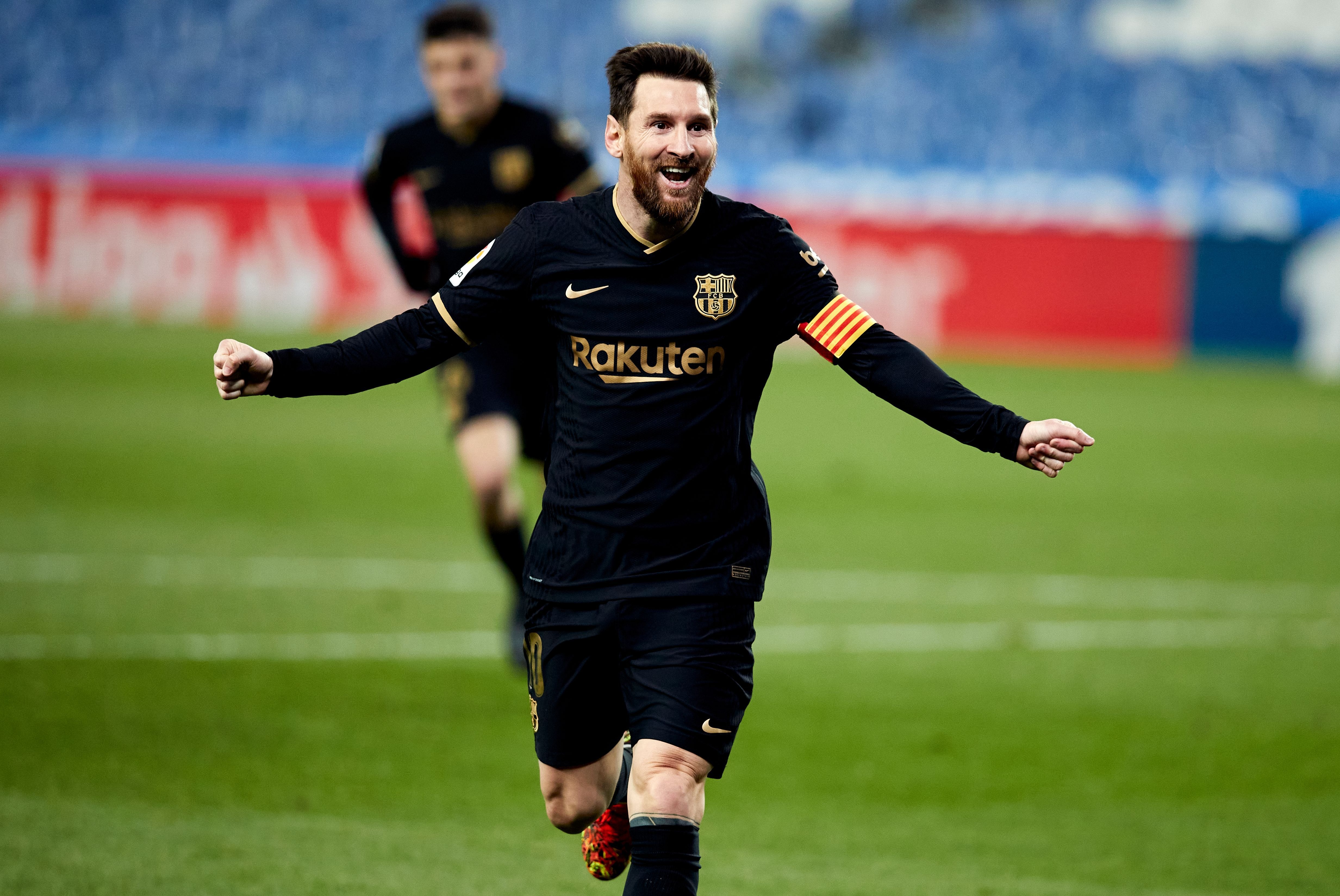 Lionel Messi is ‘about to sign a new Barcelona contract’Credit: Rex 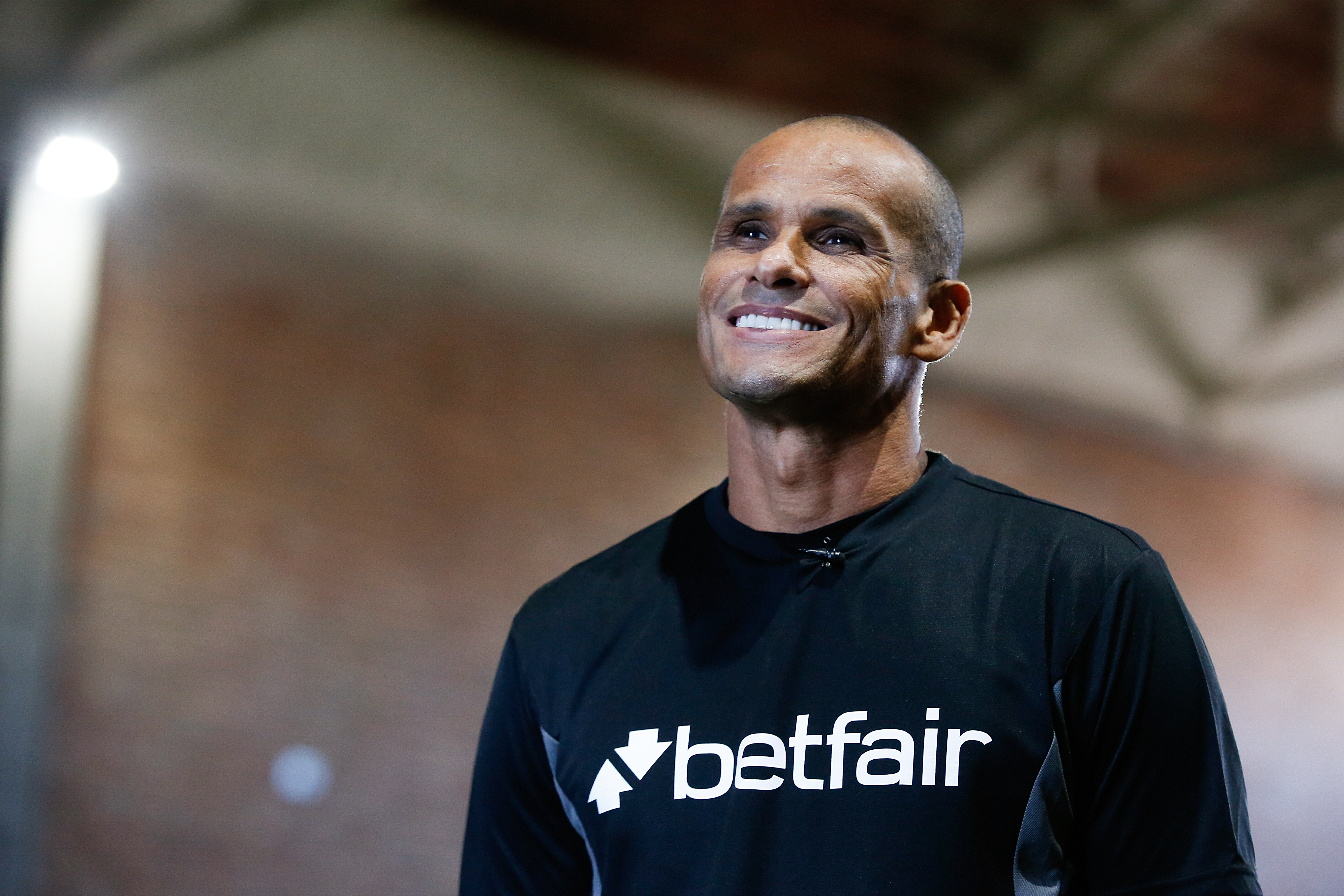 That is according to Barca icon Rivaldo

Messi came close to leaving Barcelona last season before backing down and agreeing to see out his contract.

But he becomes a free agent at the end of this campaign having initially thought he was ‘free to leave’ last year.

The Argentine great claimed the club went back on their word and said the only way he could leave is if the £600million release fee was met.

Messi said he didn’t want a legal battle with the club and his potential move to Manchester City collapsed.

However, he is still being linked with a Barca exit at the end of this season with Paris Saint-Germain, City and several MLS clubs – including Inter Miami – said to be keen.

But iconic Brazilian Rivaldo, 48 – who played for Barca between 1997 and 2002 – says the 33-year-old is staying put after talks with new president Joan Laporta.

The Catalan club’s new chief held his inauguration ceremony at the Nou Camp which Messi and his team-mates attended.

Laporta, 58, elected as Barca’s new president for a second spell, used his speech to try and convince Messi to sign a new deal.

And Rivaldo told Betfair: “Barcelona are massively improving in the last few weeks capitalising on Messi’s superb form and the election of a new president.

“Messi looks much more connected and happier since Laporta’s arrival – a president he knows well.

“For that reason, I’m starting to believe more and more that Messi might reach an agreement with the new board and sign a new contract to stay at the club for a few more years.

“Messi had a confidence boost with the new president election – someone he has a good connection with – raising the chances of him considering to stay for a bit longer.”

Earlier this month, Sergio Ramos cheekily offered to let Messi stay in his house if he transfers to Real Madrid.

Six ways to prevent your clothes from bobbling