LIONEL MESSI is IGNORING calls from Barcelona amid a sensational transfer to Inter Miami, reports suggest.

The legendary Argentine has been linked with a switch to MLS side Inter Miami when his current contract at Paris Saint-Germain expires. 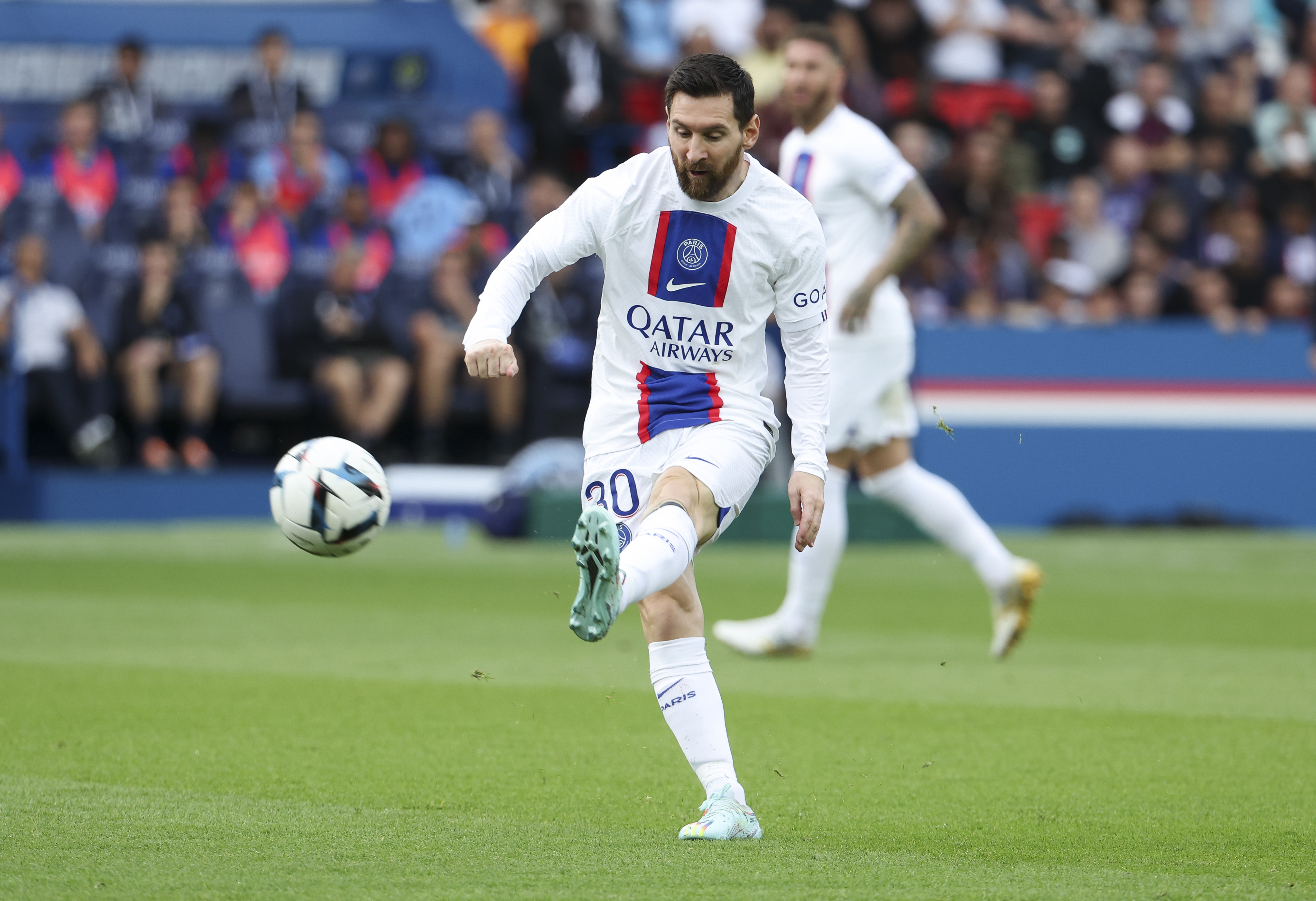 Lionel Messi is said to be ignoring phone calls from Barcelona’s presidentCredit: Getty

This is despite the clear desire of former club Barcelona to bring “La Pulga” back – with their season once again threatening to capitulate.

And according to Spanish outlet Sport, Messi has even been ignoring phone calls from a close negotiator to club president Joan Laporta – which would doubtless come as a huge blow to their ambitions.

But Messi, 35, seems to have finally hit his stride in Paris, with 12 goals and 13 assists in just 17 games this season.

And while PSG would also like to keep him for longer, most reports on Messi’s future see it pointing elsewhere. 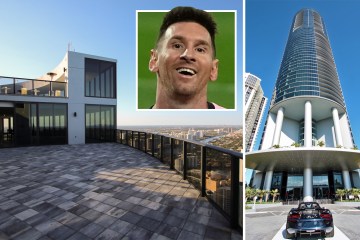 Inter owner David Beckham hinted at a possible move for Messi months ago.

With this plan now out in the open the former Manchester United, Real Madrid and PSG stars MLS franchise is said to be growing “increasingly confident” about securing Messi’s services.

Miami already plays host to a $9million apartment for Messi, who previously admitted a desire to one day play in America.

Messi confirmed that the Qatar World Cup would be his final appearance at the tournament.

And as fate would have it, his 1000th career appearance could well be the final – though he would need to miss a few games between now and then to make that coincidence a reality.

But he “scared millions” after going down and appearing injured – only for him to tie up his laces instead.

The former Barca man recently overtook the record of Brazilian great Pele for the most goals and assists ever.