ABUSE from the crowd, chanted or shouted, is bad enough but on social media, it is worse. It rankles for longer.

I have experience of both, and on the street, too, but in cold print even if it comes from some weirdo with nothing better to do, it also tends to stick. 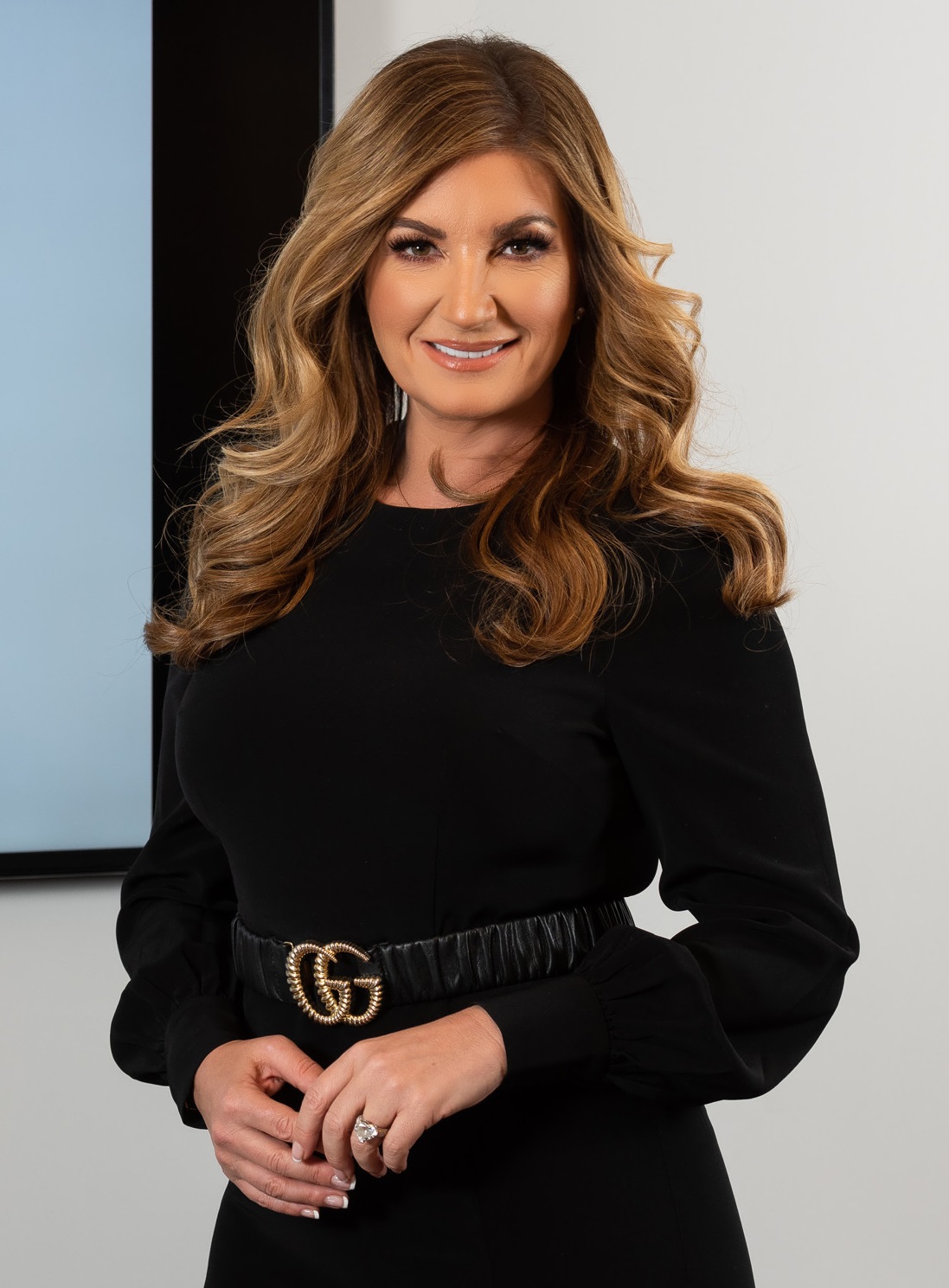 Karren Brady has galled on social media giants to do more to stop racismCredit: PR Handout – Free to use 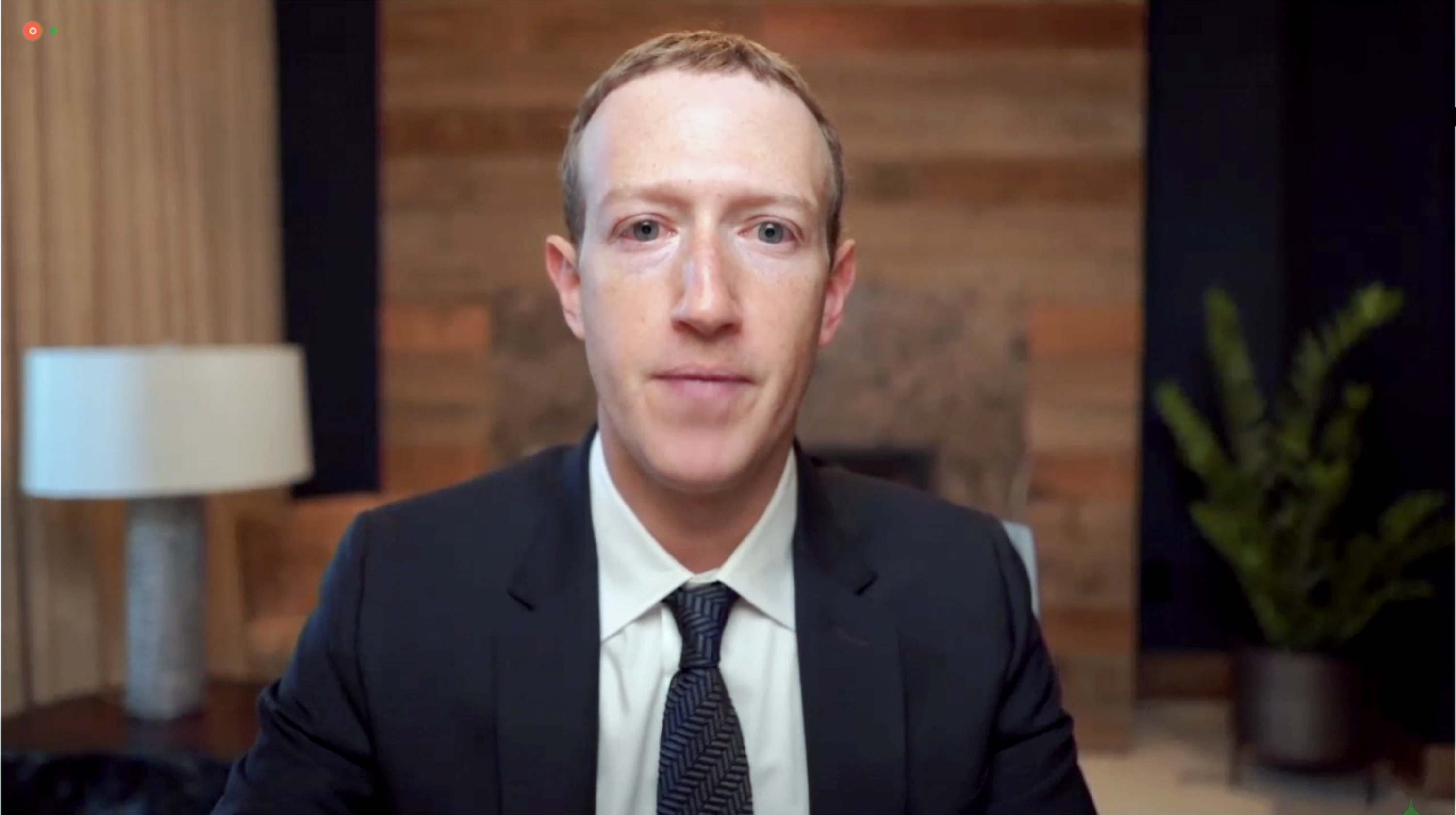 Mark Zuckerberg has attracted criticism for not doing enough to stop online abuseCredit: The Mega Agency

For a black man, racial abuse does more. It stains.

Speak up Nick Clegg, a two-faced politician who graduated to many-faced vice-president of global affairs for Facebook.

Neither Clegg nor his employer, Mark Zuckerberg, hold out much hope of netting obscenity before it is published.

And if they act with urgency it will be because, Clegg points out: “Advertisers don’t want their brands and products displayed next to extreme or hateful content — a point that many made explicitly last summer during a high-profile boycott by a number of household-name brands.”

So there we have it. Never mind the targets of racial abuse, vulnerable and very angry, it’s big advertisers like Disney that really matter.

But let’s get back to the former Deputy Prime Minister mentioning a boycott last summer.

It was run by StopHateForProfit for the whole of July and it was estimated it cost Facebook and Instagram, also owned by Zuckerberg, about £23million.

This is a fiddling sum compared with damages of about £500m ordered by an Illinois court for ‘photo tagging’, a jazzed-up phrase for using facial recognition software. 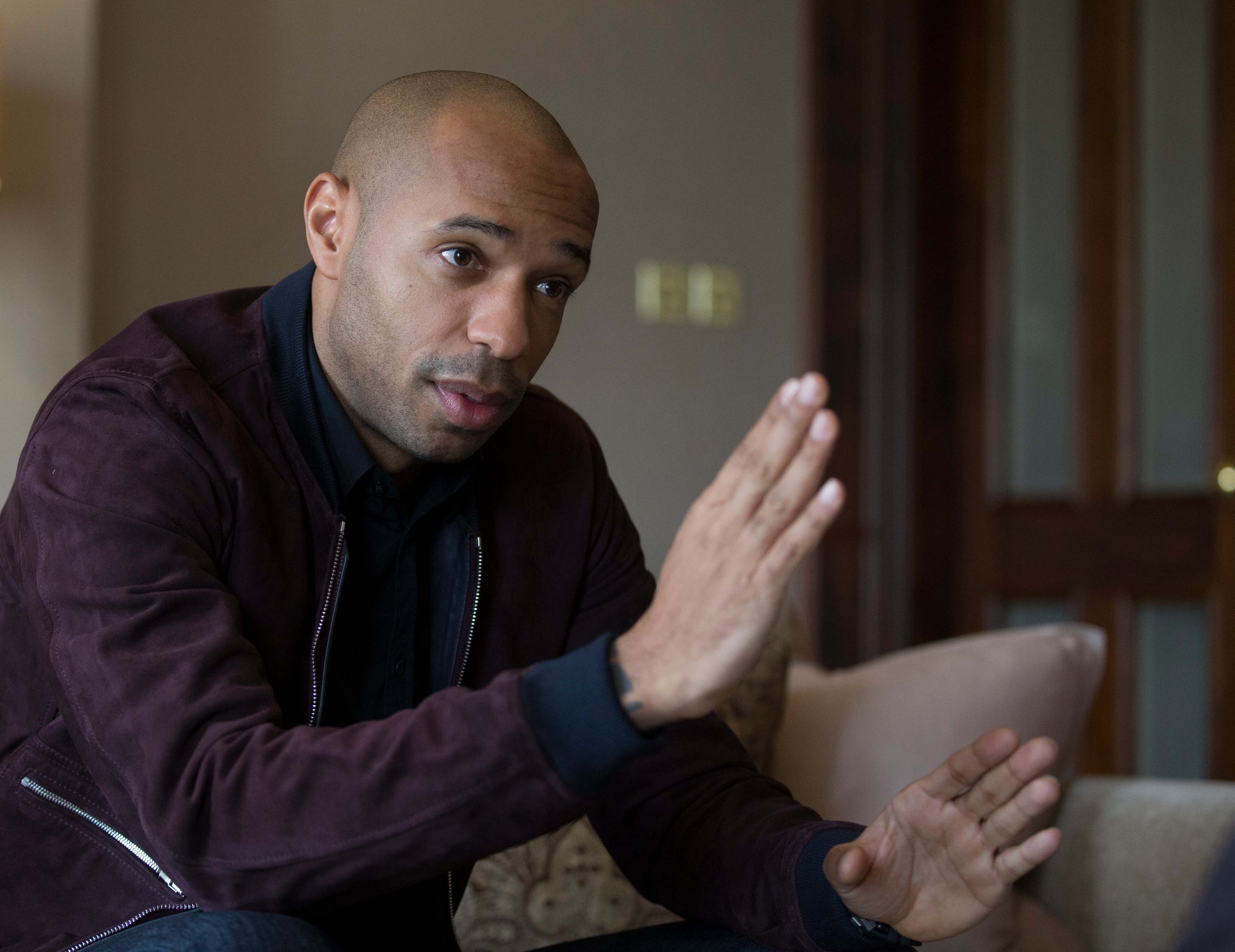 Even so, such losses are no more than damage on a car bumper to Zuckerberg whose companies earned over £50bn in the last year.

Hate speech is no more than a troublesome ailment to the social networks.

But not to us, and I can only assume that lawyers in many countries are assessing whether damages could be won for victims.

It could be a short-cut to these networks taking significant action.

Black and ethnic minority footballers are easy targets and so far are victims without serious redress.

Football is at the apex of victimisation because it is incomparably popular in this country.

He has been racially abused and says: “I’m a black man and I live every day proud I am.”

Arsenal launched a campaign  StopOnlineAbuse to add to ‘Black Lives Matter’ and others aligned with kicking out racism. 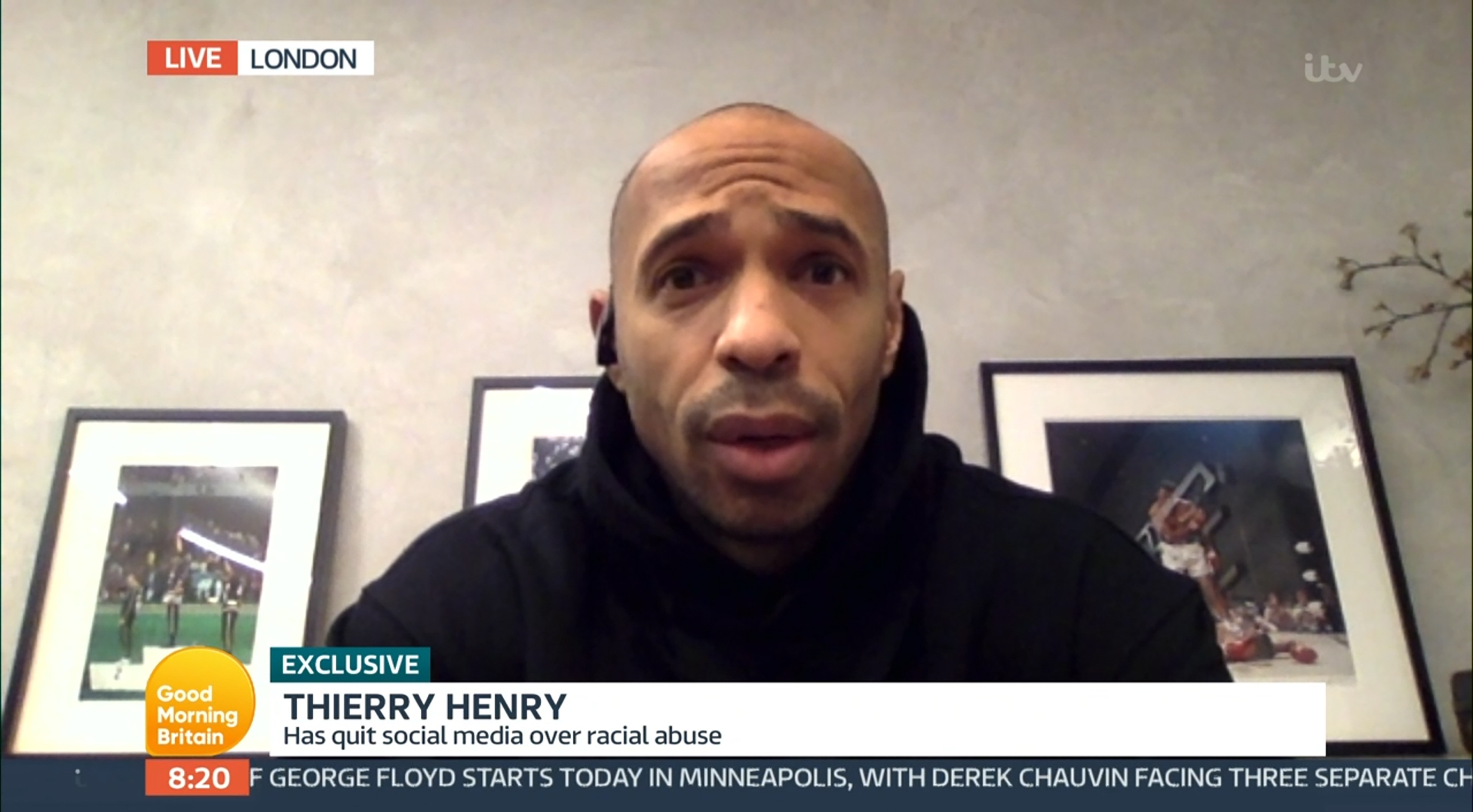 Hnery has quit Twitter until it become a ‘safer place’

Yet I can’t help thinking they are diffusing the message and prompting insane rage in people of limited conscience.

Henry’s reaction seems the most effective, for the time being. Companies who claim they are doing everything in their power to prevent racist abuse just aren’t.

If Zuckerberg, Clegg and their peers spent as much time and money editing out foul abuse as they do in chasing more users, then the debasing of their output would soon be under control.

Theorists say that improved equality education at school and beyond would eradicate abuse.

Certainly it would help but we all know that murder and rape is wrong and yet human nature has a disturbed side and racial hatred should be added to the list.

Social media action is vital but weeding out culprits, big fines and jail must have a part to play.