JONATHAN MORGAN is out for revenge against London City Lionesses with Leicester on the verge of sealing their dream promotion.

An Easter Sunday win against the only team to have beaten the Foxes in the Women’s Championship would guarantee them a WSL spot. 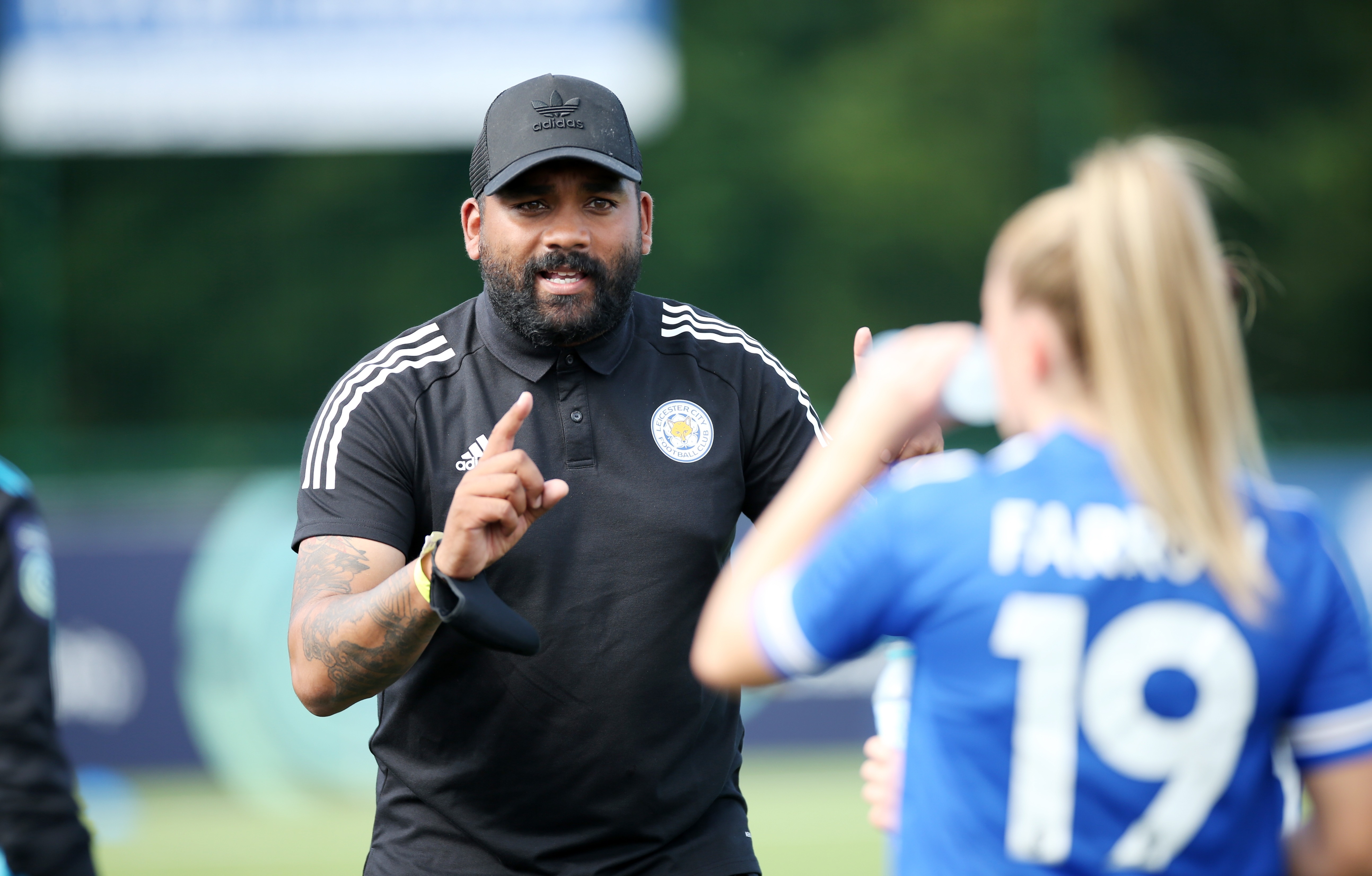 Jonathan Morgan’s team could secure promotion to the Women’s Super League with a win against London City LionessesCredit: Getty 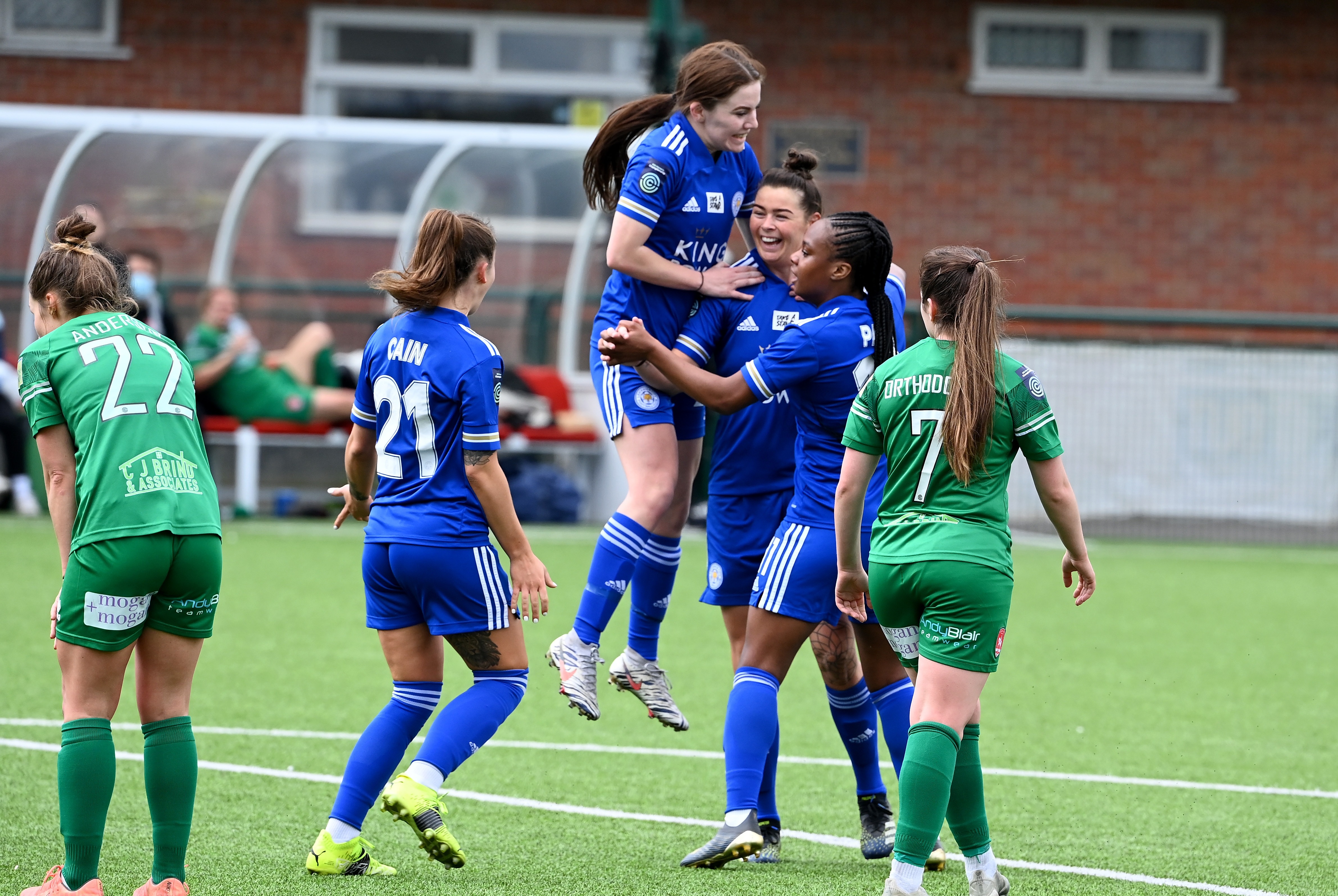 The Foxes have won 11 games on the bounce in the Women’s ChampionshipCredit: Getty

The result would also see Leicester – who lost 4-1 to London City in December – claim the Women’s Championship title with two games left to play.

Morgan said: “I’ve said to the girls that I want to get a little bit of revenge for that loss to London City because it was such a, such a big loss for us and it was a bit unexpected.

“But it was also a sliding door moment in the season because it highlighted some of our weaknesses and vulnerabilities, which we were able to shore up as you can see in the 11 wins since,

“We need to treat this game the same as we have treated all the others.

“We want to play our best and win the game, but obviously this week is different because those three points would secure the title.

“And it would be a fitting turnaround given the last game we lost was against London City.”

The Foxes, who are top of the table having won 14 clashes, have a five-point lead over their closest rivals Durham as well as a game in hand.

Victory in the first of their final three games this season would seal a return to the top-flight for former Reading and Everton aces Remi Allen and Kirstie Levell. 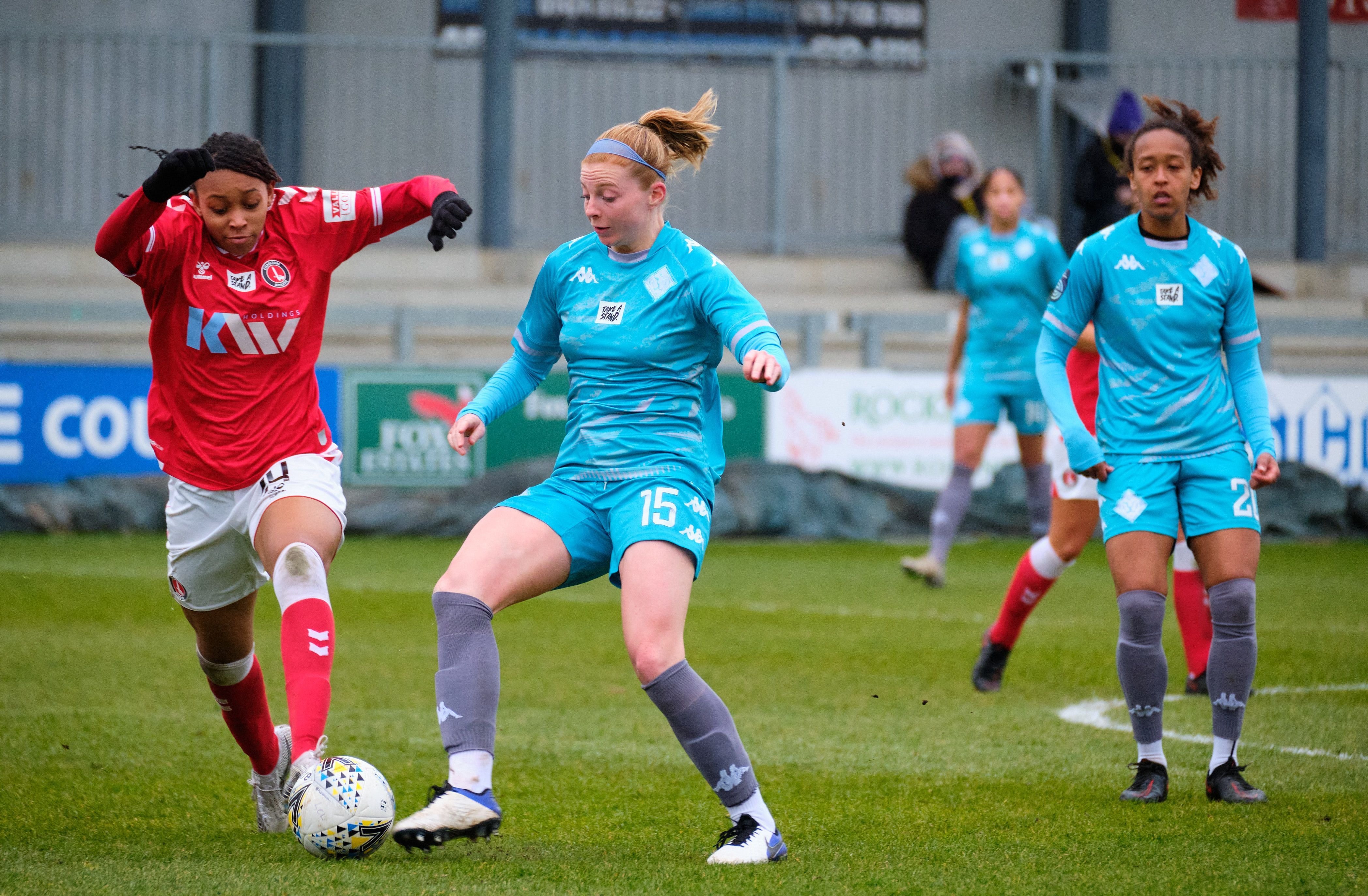 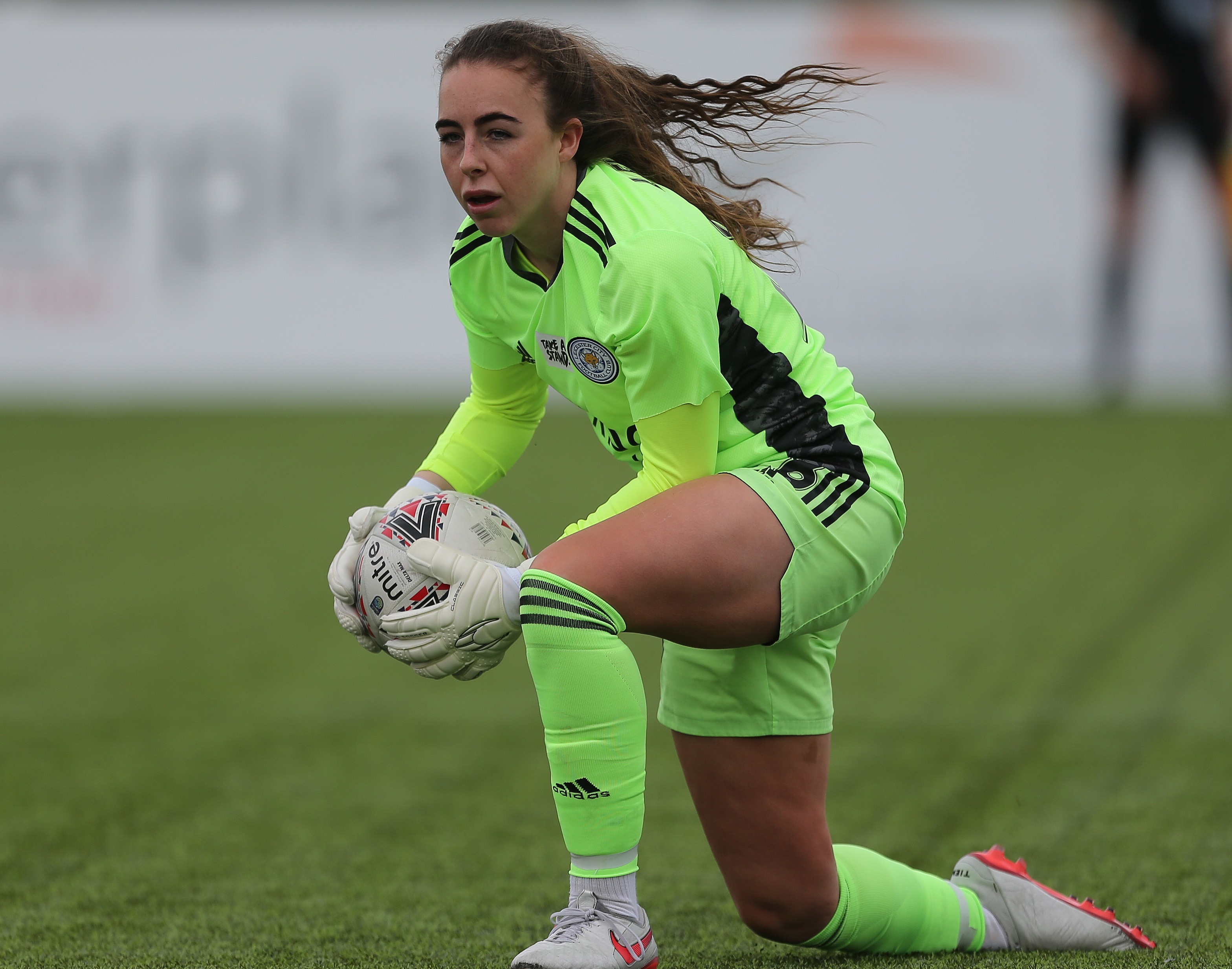 And goalkeeper Levelle, 24, who won promotion to the WSL with the Toffees in 2017, wants her team-mates to savour the feeling should they win.

Levelle, who made 51 Everton appearances from 2015 to 2020, has kept nine clean sheets in 14 second-tier games this season.

The Foxes stopper said: “The last time I was in this position was back with Everton and I gained promotion with them during the Spring series in 2017.

“It was a very quick season. With successes like this, you have got to live in the moment and enjoy the feeling of it.

“Back then, I was only young and I thought these opportunities will always come around, but they really don’t and I’m 24 now so it’s been a good few year to try and win my next cup.

“Hopefully that can happen after this game.”

A  move to the WSL would represent a remarkable rise for Leicester, who were competing in the fourth tier as recently as 2013.

And gaffer Morgan and his family have been at the heart of the team’s evolution from a semi-pro side into a professional outfit.

And this season the club switched their training base to Leicester’s £100million Seagrave practice ground previously used by the Foxes men’s team.

Morgan added: “It’s not very often you get the opportunity to win a league or championship at the elite level. 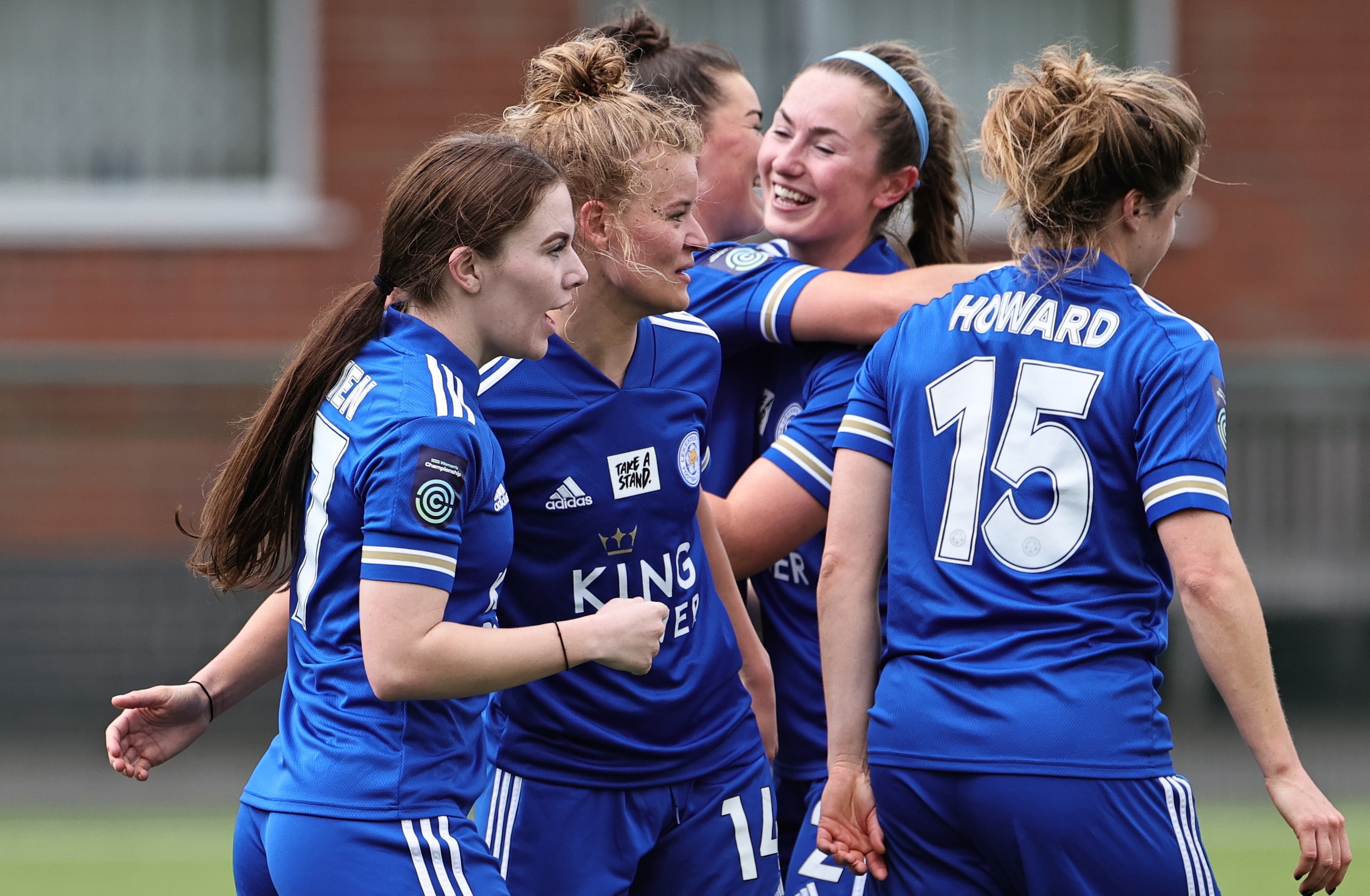 WSL promotion would cap a remarkable season for Leicester who were acquired by the owners of King Power stadium in 2020Credit: Rex

“I told the players you have to make sure that you live in the moment and actually enjoy it, because 10 years down the line when you’re retired, you only have the memories.

“This has been seven years in the making to get to the WSL – the pinnacle of the women’s game.

“I’m thoroughly excited but also a little bit nervous because you want to get over the line. It’s the most important game of my career.”

GB News: From Piers Morgan to Simon McCoy, who will be presenting?