And it’s believed the Foxes will allow Belgian midfielder Dennis Praet to join Serie A side Torino on loan in a busy end to their transfer window.

Leicester are reportedly hoping to sign Lookman on loanCredit: Getty 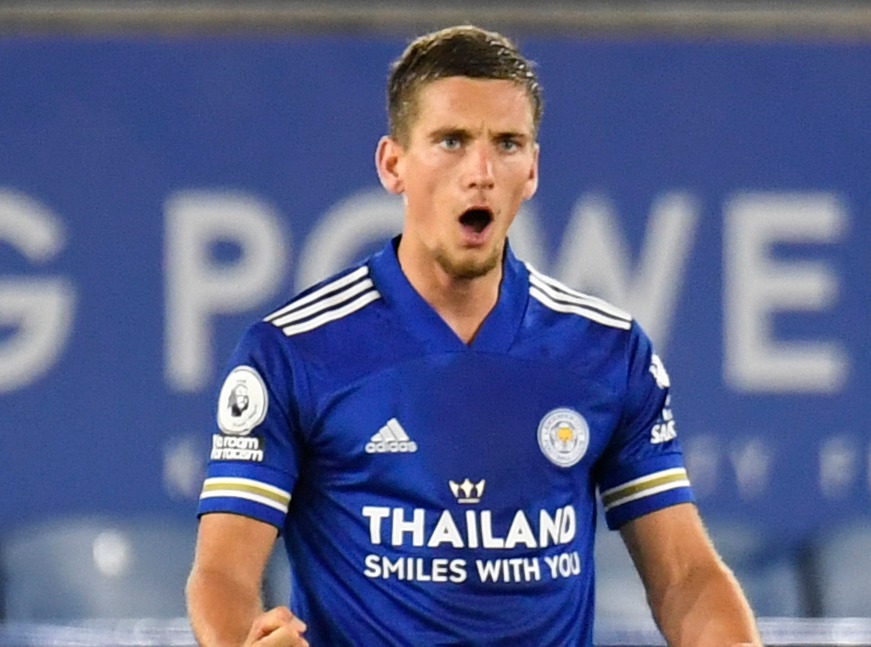 According to The Athletic, Leicester are hoping to sign Lookman on loan with an option to buy the 23-year-old at the end of the season.

The ex-Charlton youngster joined Leipzig in July 2019 after an impressive loan spell from Everton during the 2017-18 season.

Lookman scored five goals in 11 Bundesliga games during his temporary stint but failed to replicate that form after his permanent move.

The 11-cap England U21 international didn’t score during the 2019-20 campaign and spent last term on loan at Fulham.

Lookman scored four goals in 34 Premier League games for the West London side as they were relegated under ex-boss Scott Parker.

Praet, meanwhile, is set to leave the King Power stadium before the end of the transfer window, according to Sky Sport in Italy.

The 27-year-old is reportedly close to joining Torino on loan for the season before completing a €15million switch, around £12.8m, at a later date.

Praet has struggled to flourish at Leicester since making an £18m move from Sampdoria in August 2019.

The 13-cap Belgium international has featured just 42 times in the Premier League under manager Brendan Rogers – not appearing this term.

Praet enjoyed his best form in Serie A during a three-year spell at Sampdoria and that has reportedly persuaded Torino to invest. 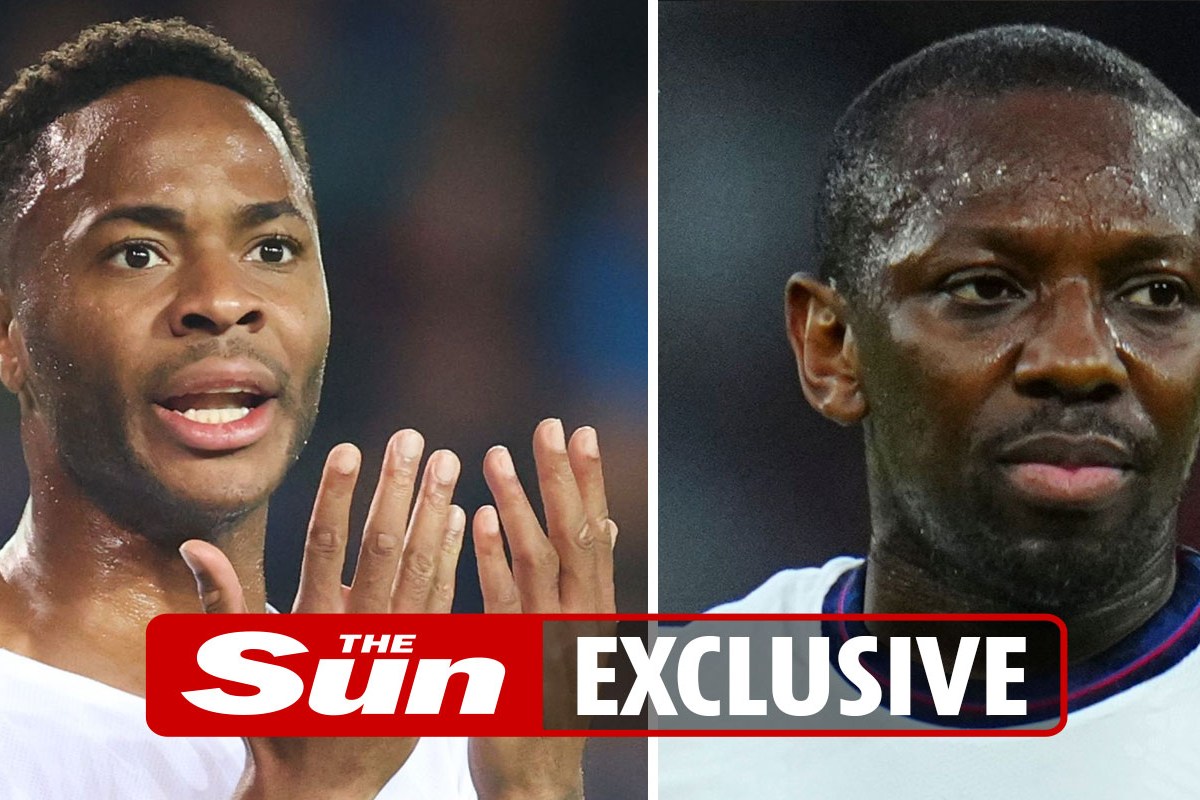 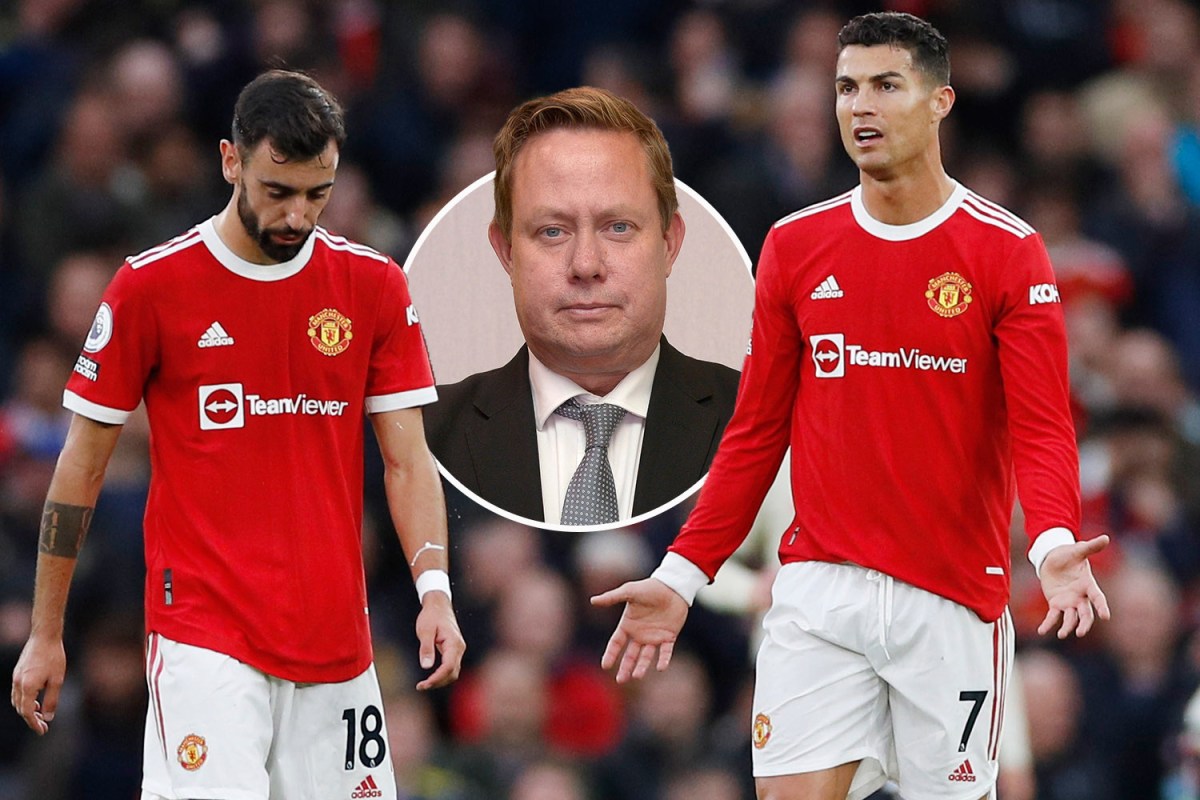 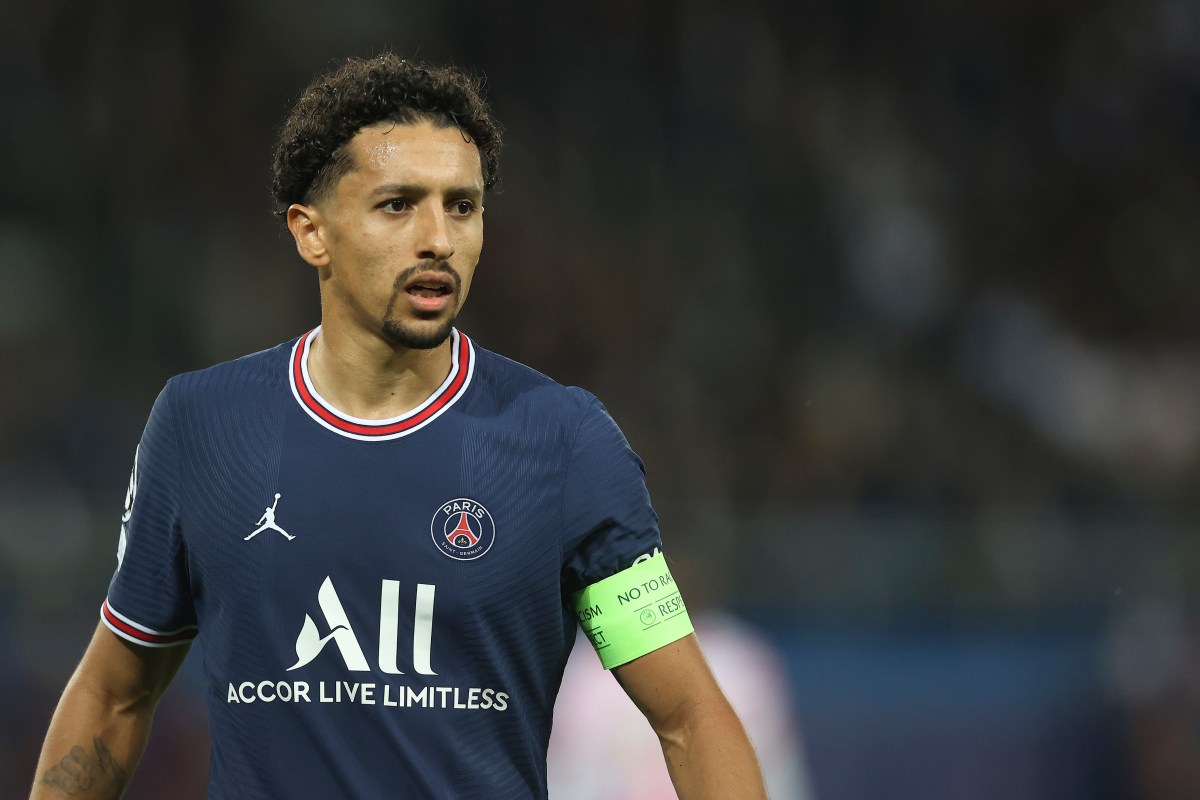 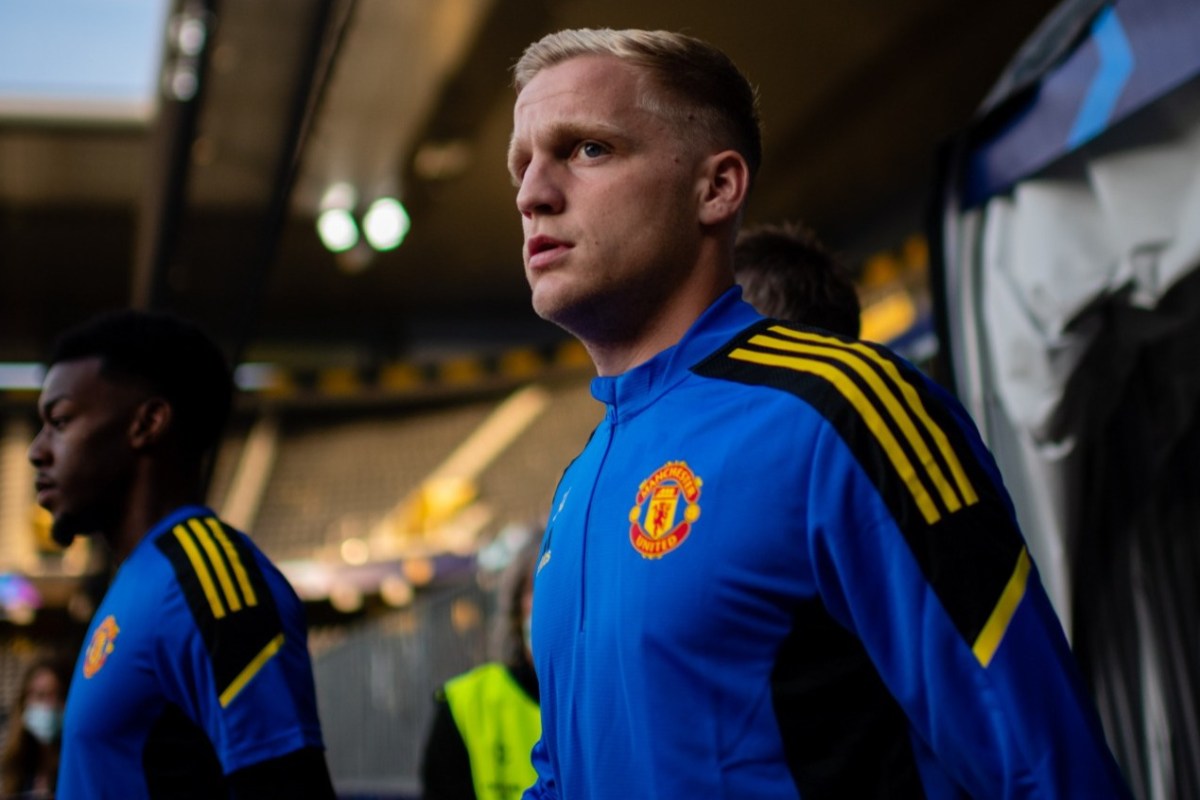 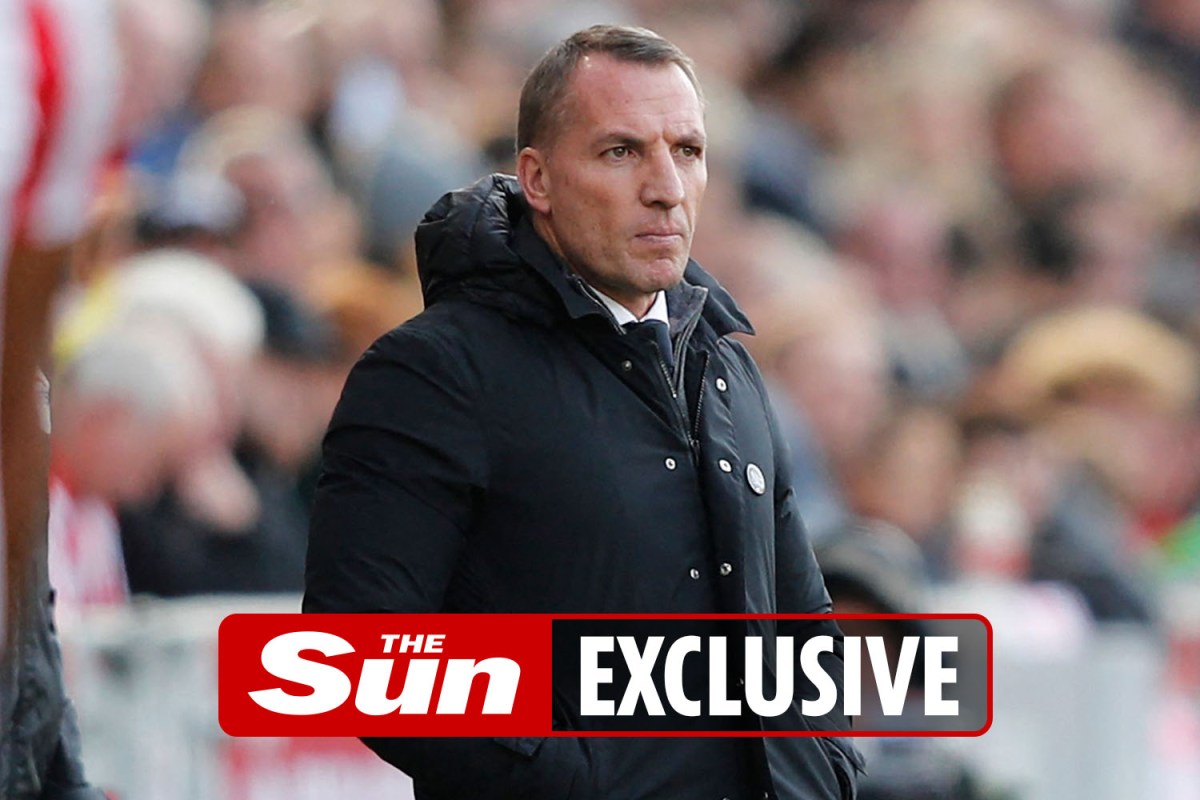 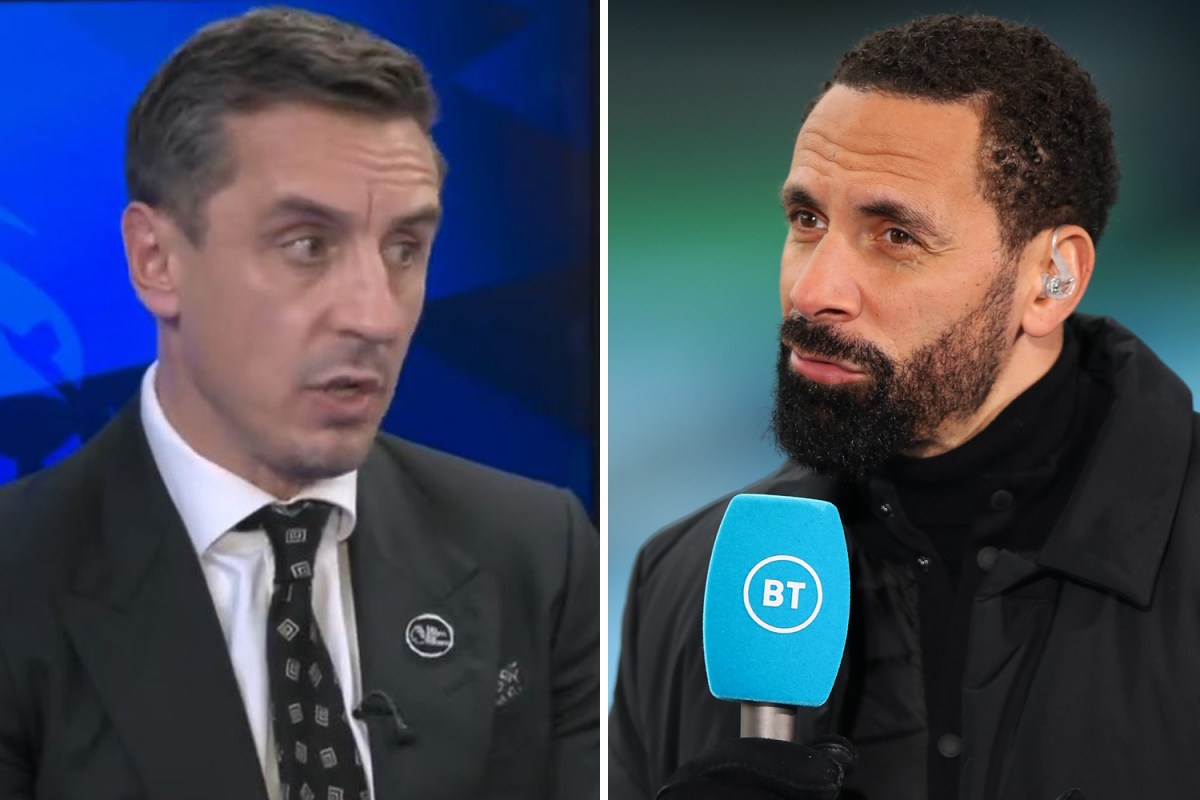