LEICESTER CITY are interested in Cologne wide man Ismail Jakobs, according to reports.

But the Foxes face competition for the 21-year-old from Brighton. 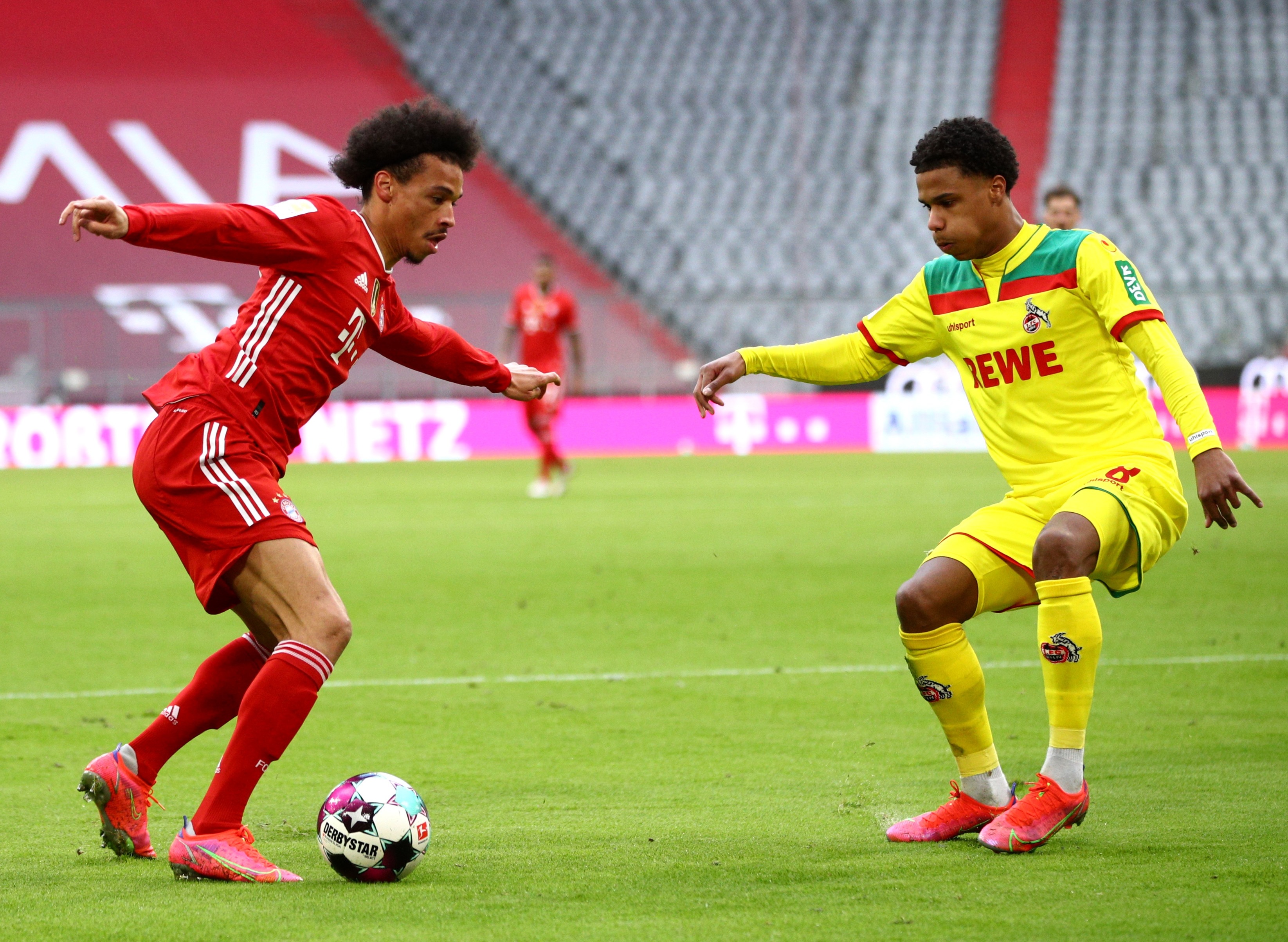 According to the Daily Mail, Brendan Rodgers’ side have been tracking the Bundesliga star for more than a year.

Jakobs can play anywhere down the left flank but has spent the majority of his time since breaking into the first team last season as a winger.

In 38 appearances, the Germany Under-21 international has scored three and assisted four.

The youngster was nominated for the German top flight’s rookie of the year gong last season alongside Erling Haaland but was pipped by Alphonso Davies.

Cologne tied their academy graduate – who joined the club in 2012 – down to his latest deal in October, which keeps him under contract until 2024.

Leicester’s first-choice pair at down the left were James Justin and Harvey Barnes for most of the season.

But the English pair both sustained knee injuries requiring surgery – full-back Justin’s an ACL problem which ruled him out until well into the new campaign.

Cengiz Under is unlikely to be offerred a permanent deal at the King Power once his loan from Roma expires this summer.

So a versatile wide man is unsurprisingly on Rodgers’ wish list for the next transfer window.

Graham Potter, meanwhile, will be keen to bolster his squad with an extra winger should his Seagulls avoid the drop come May.

The Amex side were linked with former Leicester man Ahmed Musa in February after West Brom failed in their pursuit of the Nigerian.

Brighton and Leicester went head to head in a transfer battle last summer before Adam Lallana headed back to the south coast rather than reuniting with his ex-Liverpool boss.