LEICESTER are in talks with Harvey Barnes over a new contract amid interest from Manchester United and Liverpool, according to reports.

The one-cap England winger, 23, has been involved in 13 goals in just 24 Premier League games this season, scoring nine times. 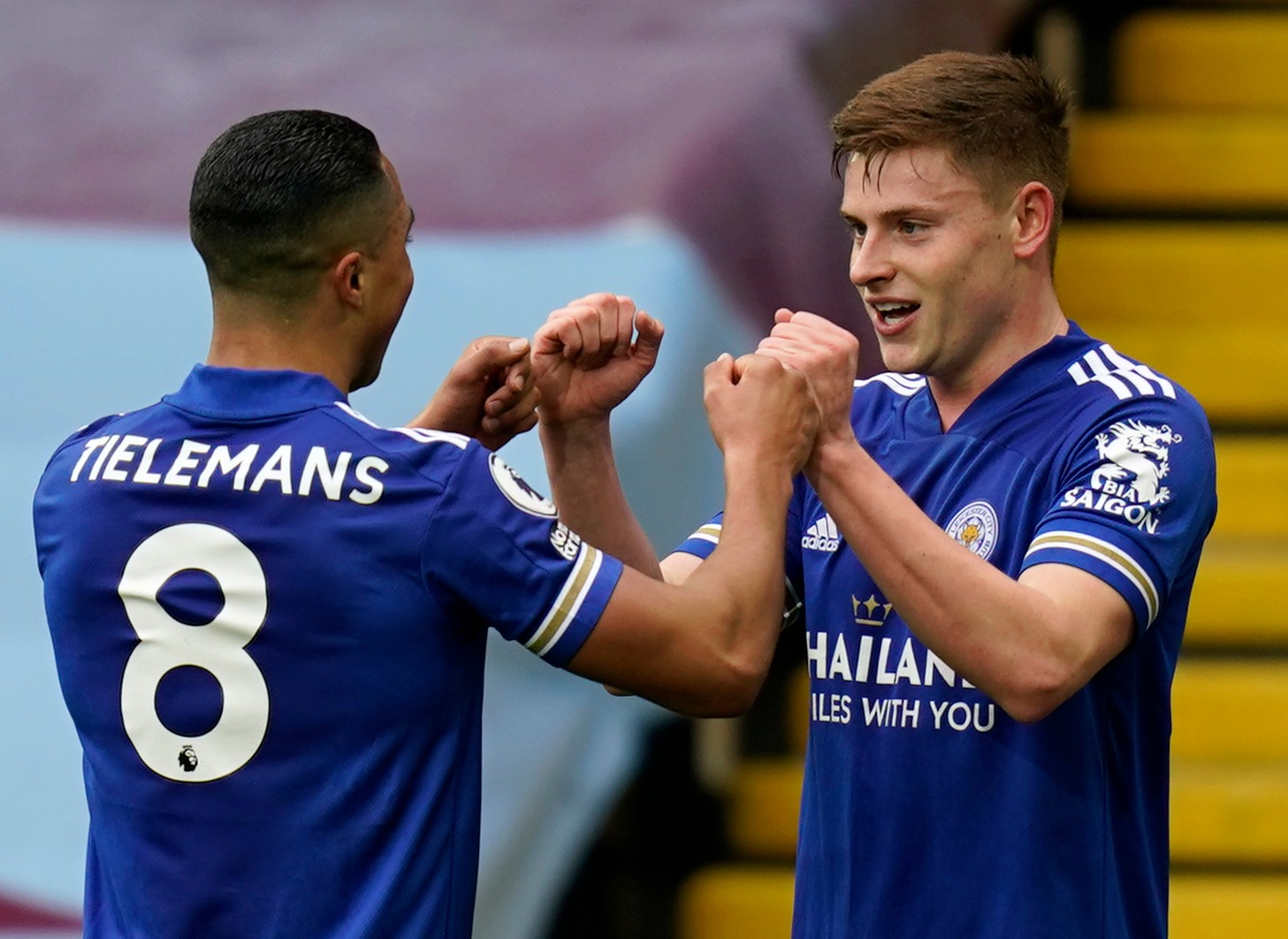 Barnes is set to join Tielemans in signing a new contract at Leicester amid transfer interest from Man Utd and LiverpoolCredit: AP:Associated Press 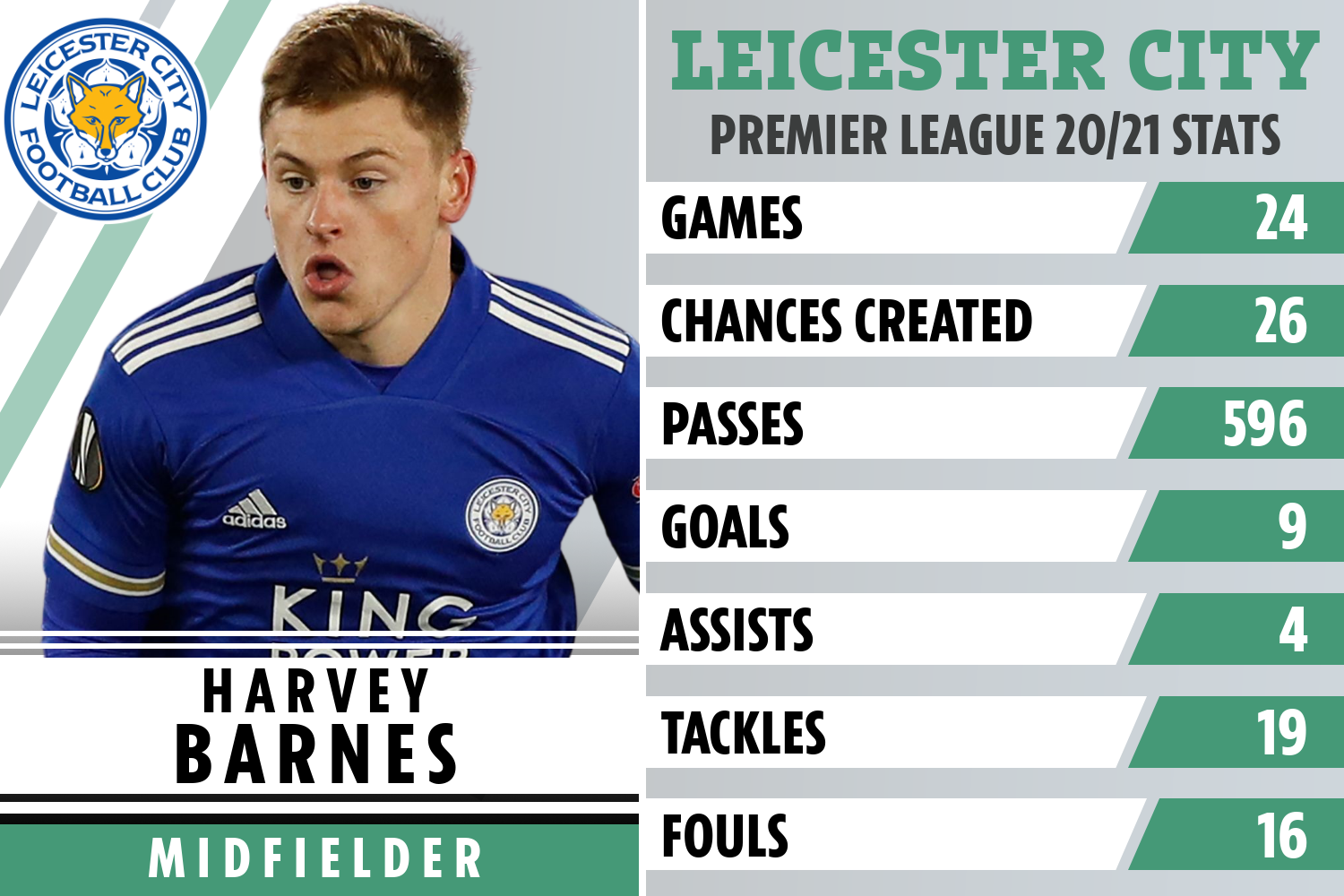 But Barnes’ hot run of form has caught the eye of a host of top-flight rivals, including United and Liverpool.

But Leicester are set to move quickly to extend Barnes’ current contract to keep him at the King Power Stadium for the long-term, say the Mirror.

The forward is currently under contract at Leicester until the end of the 2023-24 season.

Bu the Foxes want to tempt Barnes – who has been at the club since the age of ten – to stay in the Midlands with a bumper pay-day and extension.

The midfielder, 23, is another in-demand Foxes star, believed to be on the radar of Liverpool.

Tielemans is convinced the shock 2016 title winners are on the brink of a new golden era under Rodgers and ready to challenge for all the major honours – at home and in Europe.

And he revealed he will happily extend his current deal which runs until 2023, with talks currently underway on a new £100,000-a-week deal. 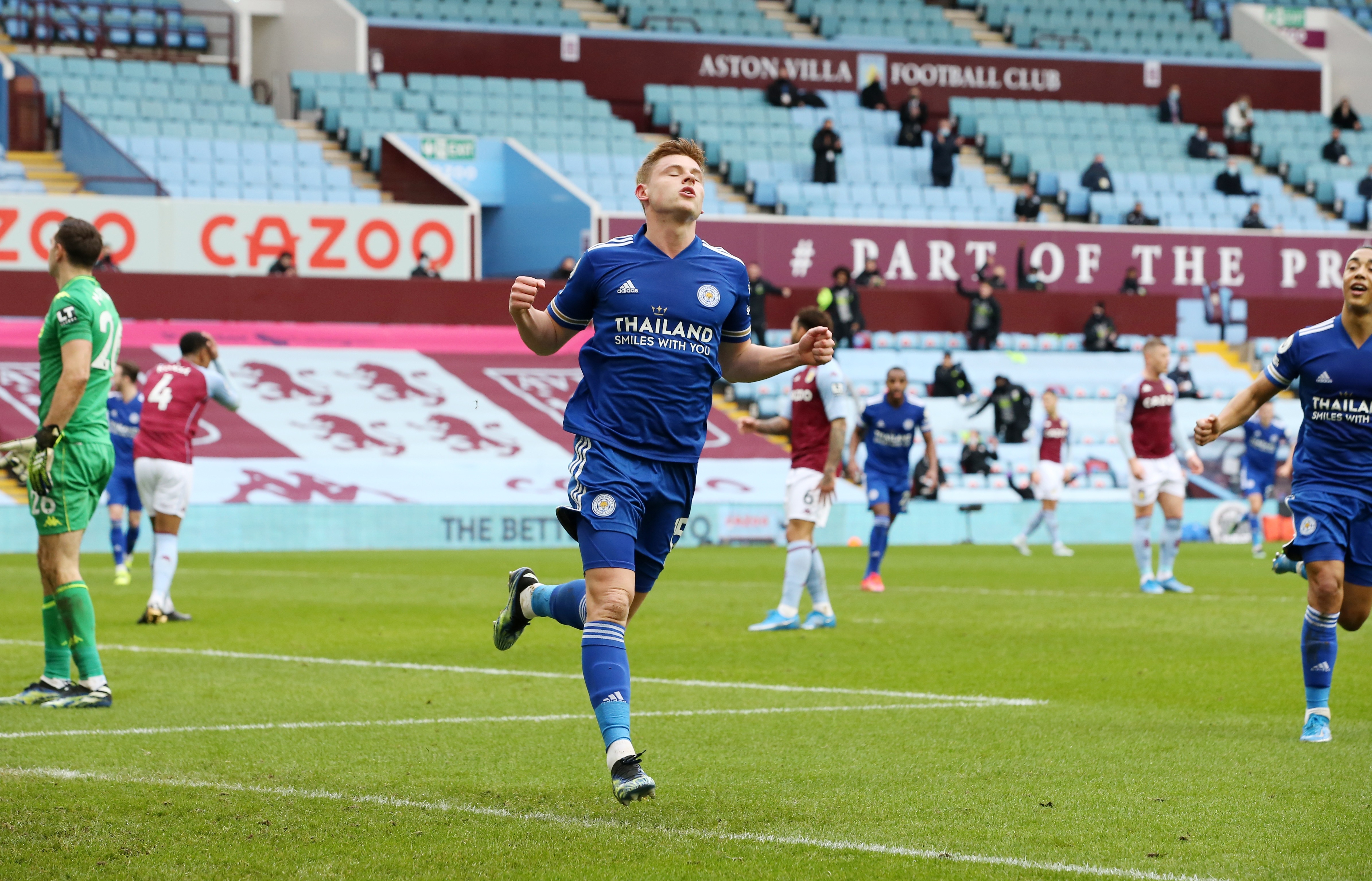 Barnes has been in superb form this season, having been involved in 13 goals in just 24 Premier League gamesCredit: Getty Images – Getty

“This is a club where you have the best environment you can have, especially with the new training ground.

“The people around you just want the best from you. It’s brilliant to be here and I really like it here.

“You can’t predict the future or whether we are ready to win trophies but everything around the club and inside the club is already in place to produce success.”

The Foxes are also keeping an eye on Manchester United star Jesse Lingard, amid his incredible loan spell at West Ham.

Leicester, who currently sit third in the Premier League, take on Arsenal in Sunday’s midday kick-off.