It used to be the Tigers, not the Foxes, who were the trophy-hungry hope for the Midlands city. 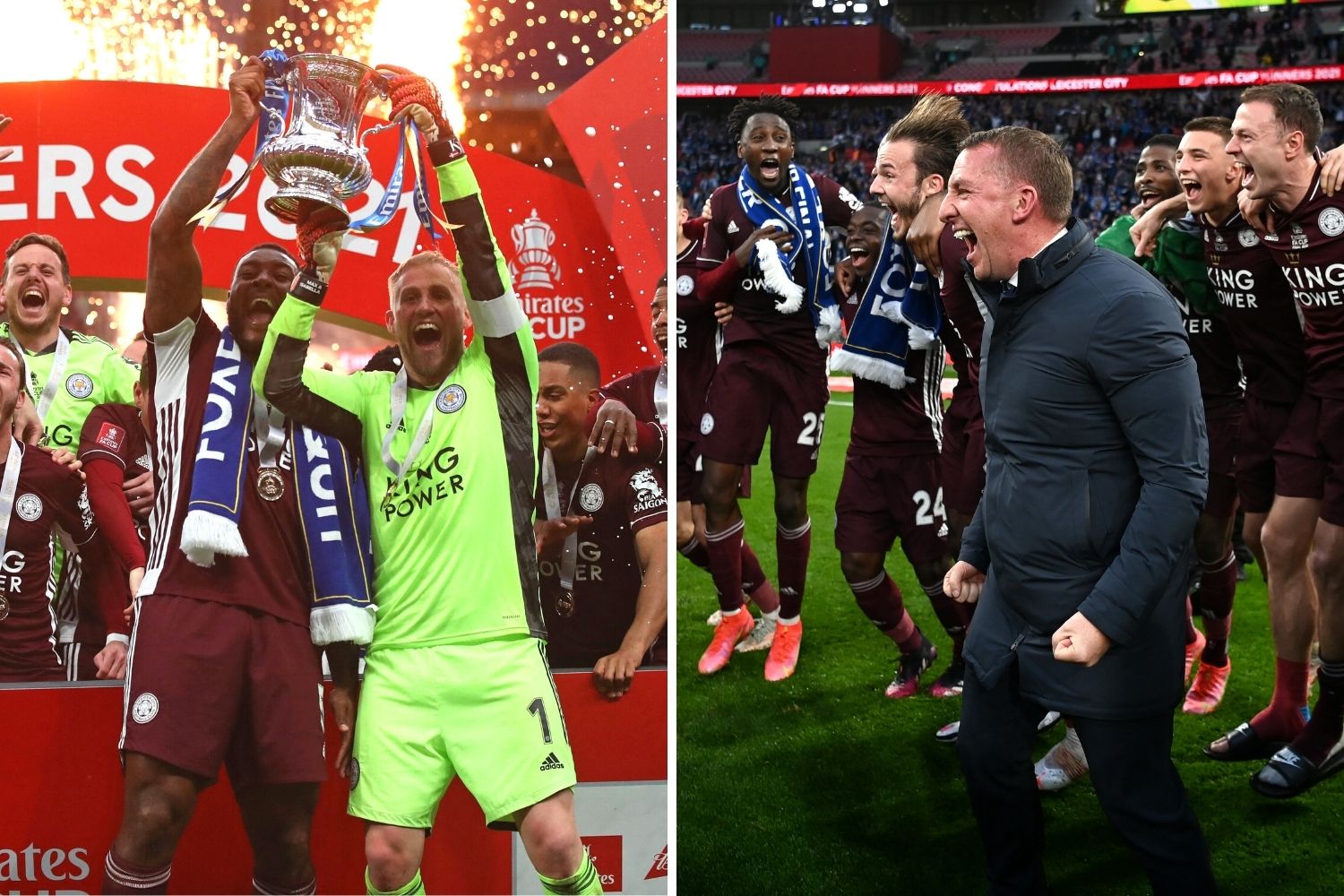 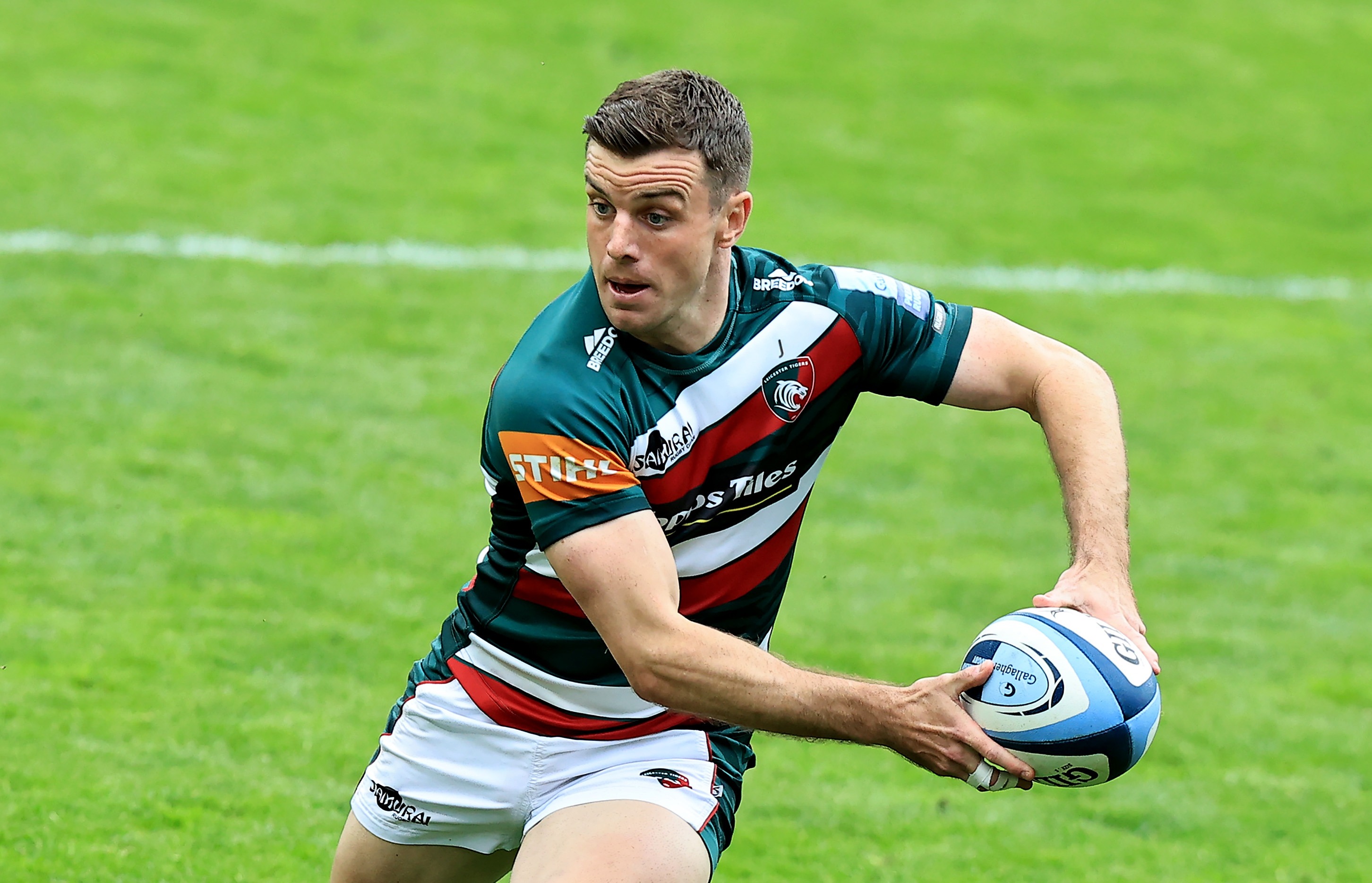 George Ford said the Foxes have inspired the Tigers ahead of the Challenge Cup finalCredit: Getty

But ahead of Friday night’s Challenge Cup final against Montpellier, England fly-half George Ford is feeding off what happened to their neighbours just half a mile from Welford Road.

“But, we as Leicester Tigers, were unbelievably proud of what Leicester City did in the FA Cup.

“I think they went into the game as underdogs – which I think we are as well.

“And going and producing a performance like they did, and the way they played – the courage they played with, the workrate, the effort, the skill, in a big game on the big stage, was incredible to watch.

“So it inspires us. It definitely inspires us seeing the football team Leicester City go and beat a massive team like Chelsea in the FA Cup final, which they’d never done before. It’s incredible.”

Steve Borthwick’s current crop of Tigers are a shadow of the famous Martin Johnson era during the late 90s and early noughties when they won back-to-back Heineken Champions Cups and five Premierships.

When asked if that was a burden, Ford said: “No, not really.

“I don’t get sick of hearing about it at all. Leicester’s is a quite well-followed club.

“It’s traditionally a big club in English rugby because of the tradition, the history and how successful they’ve been in the past.

“We’re a different team to where that team was – a different era, and we’ve got to work hard to go and win things ourselves and build a bit of a memory bank that we can be proud of as well.

“But, no, I don’t get sick of hearing it at all. Those teams in the past that went and won all those trophies obviously deserved to do so.”

And he added: “I definitely feel like we’re going in the right direction, we’re improving.

“We’ve improved in a lot of areas this year, but there’s a lot more growth in us as well.

“I feel it more because I’m on the field and it’s a massive difference to last year and the year before.

“The belief, the foundations of our game. . . we just feel like we’re getting better and we’re on the right track.

“That’s all you want to feel – that you’re improving yourself and you’re part of a team getting better as well.

“If you keep doing that you know you’ll put yourself in the mix at the very least to win things.”

Leicester celebrate with the trophy after they win the FA Cup

How George, Charlotte and Louis are growing up to be style icons just like Kate