Yet when was the last time they had a goalscorer to acclaim? 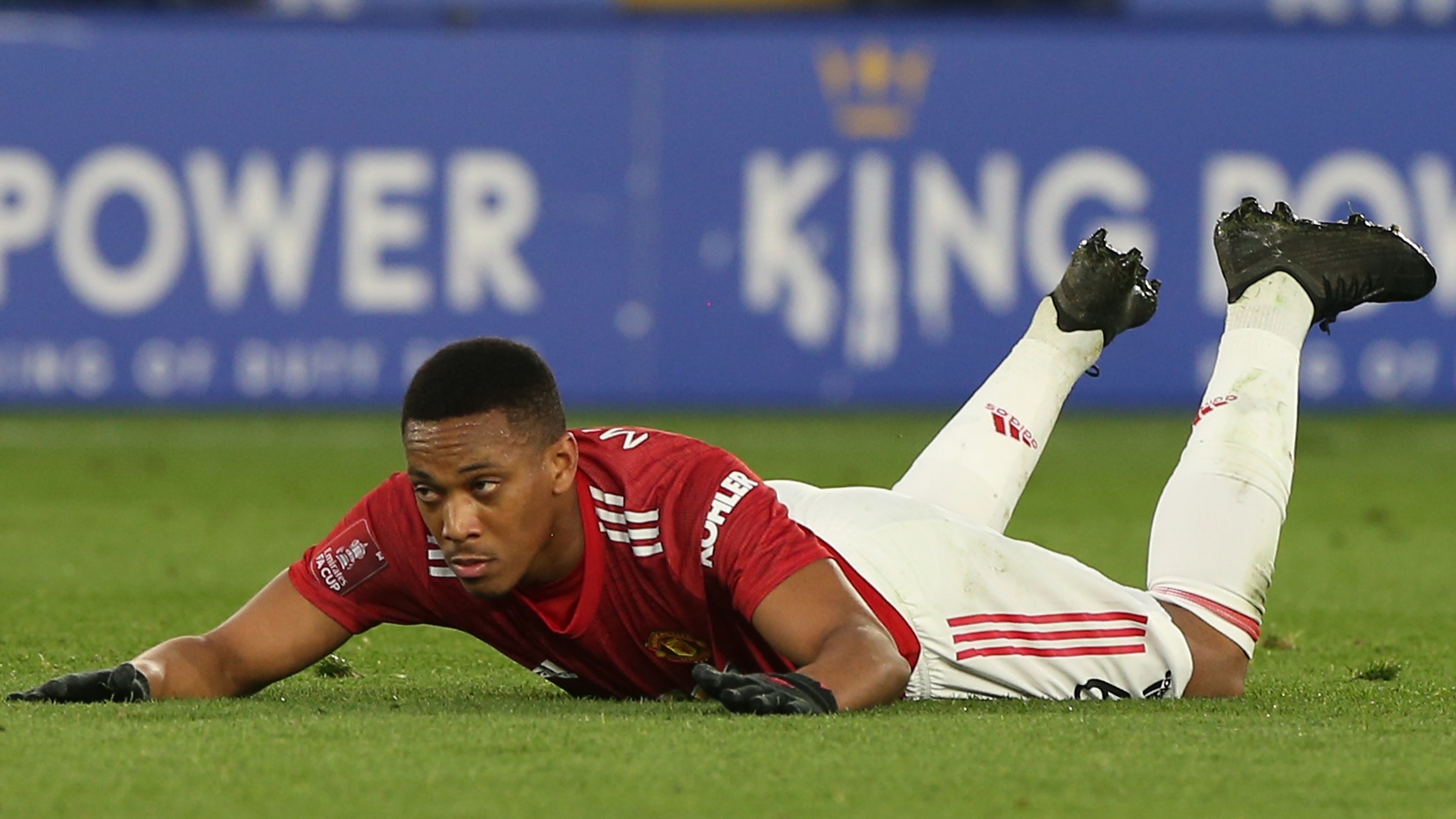 Where is the Yorke and Cole or the Ruud van Nistelrooy, probably the most underrated player in the club’s history?

Robin van Persie did it for a season and so did Zlatan, as he will no doubt tell you.

All these names are legends.

A club the size of Manchester United demands legends.

Yet since Rooney left who have they had to look to for goals on regular basis?

Anthony Martial? Did you watch him against Leicester? No movement, no nothing.

Marcus Rashford is a very good footballer, unavailable in this cup tie due to injury, but he is not the out-and-out goalscorer they need.

Edison Cavani is clearly struggling to get his veteran frame through another season.

Then there is Mason Greenwood.

Now there is no doubt the teenager has talent.

His ability with both feet can bamboozle defenders when he charges into the box.

But his goal at the King Power was only his second since December 5.

The class of ’92 were brought into the first-team because Sir Alex Ferguson though they were ready. Ready to win cups and titles.

So the ‘he will get better’ excuse is not enough if Greenwood is pulling on the Manchester United jersey. 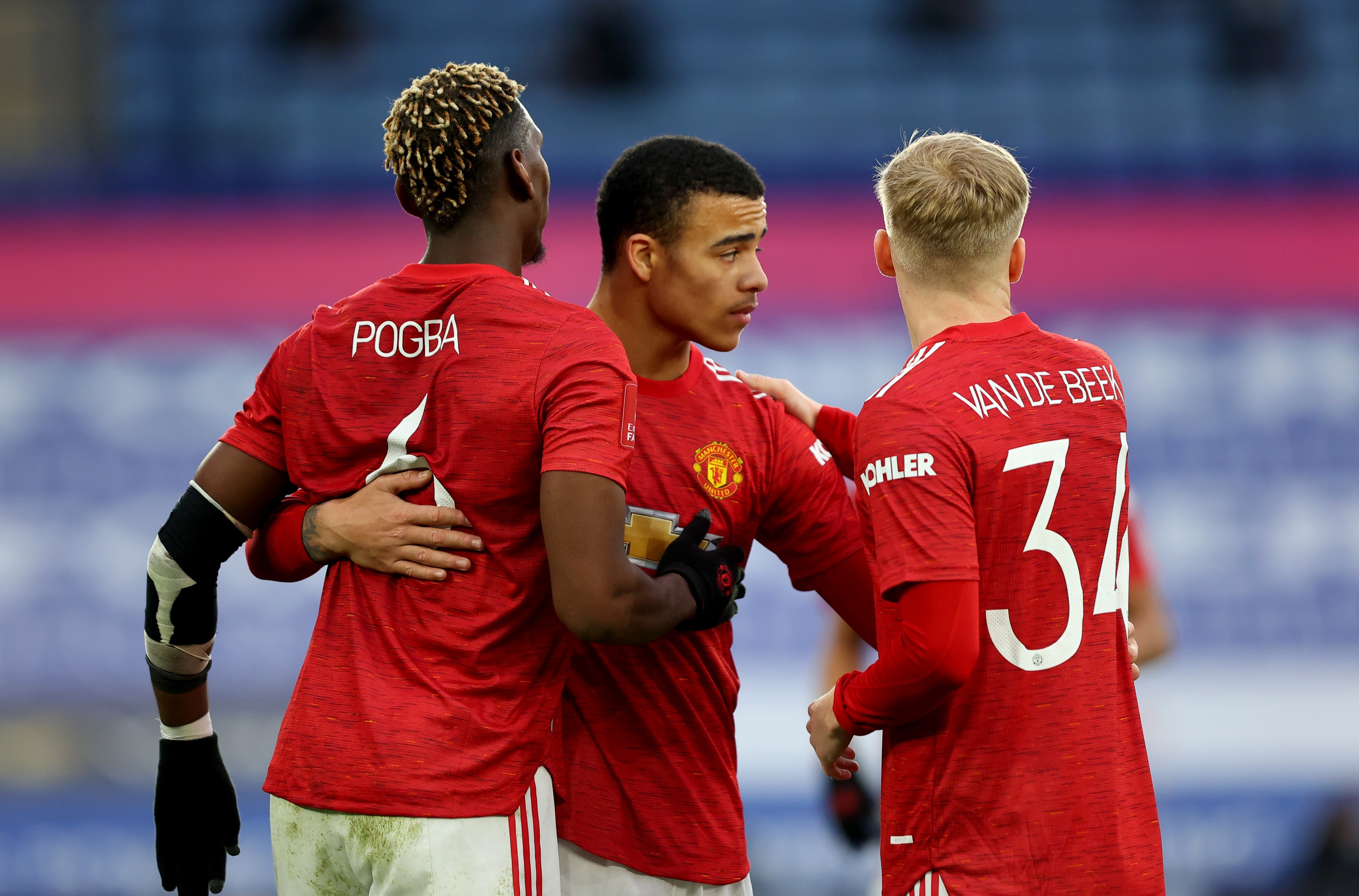 Mason Greenwood scored to make it 1-1 in the FA Cup defeatCredit: Getty 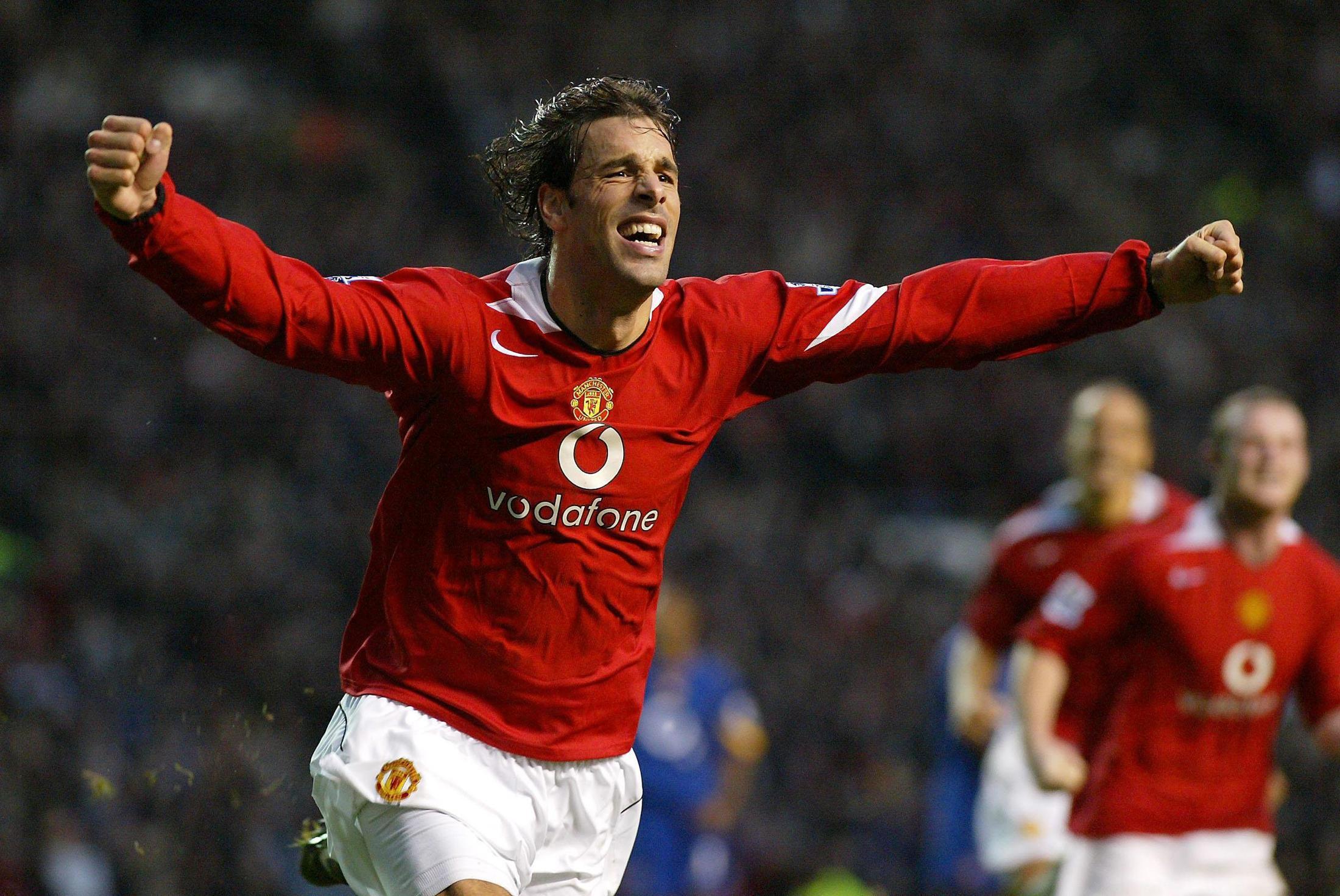 Rooney, the clubs greatest-ever scorer, was an incredible exception, one of the greatest players of all time, so it is tough to use him as a comparison.

But take Van Nistelrooy, who was with the club during a relatively lean time in Fergie’s years, and his goalscoring figures are 36-44-30-16-24. It’s astonishing to think he only won one title in his time at United.

Now, the club have just signed another eye-watering shirt sponsorship deal worth £235million.

They simply need to splash a lot of that cash on Erling Haaland of Borussia Dortmund.

Because this is not a bad United side, they just do not have the finisher to complete their build-up play… This match was another example.

Line Of Duty acronyms – What do CHIS, UCO and OCG mean in the BBC drama? – The Sun