LEEDS are preparing for life without Marcelo Bielsa next season, admits chairman Andrea Radrizzani – but the Elland Road chief would be “delighted” if the popular boss stays.

Bielsa’s contract at the promoted side expires in the summer, sparking speculation he could be elsewhere next season. 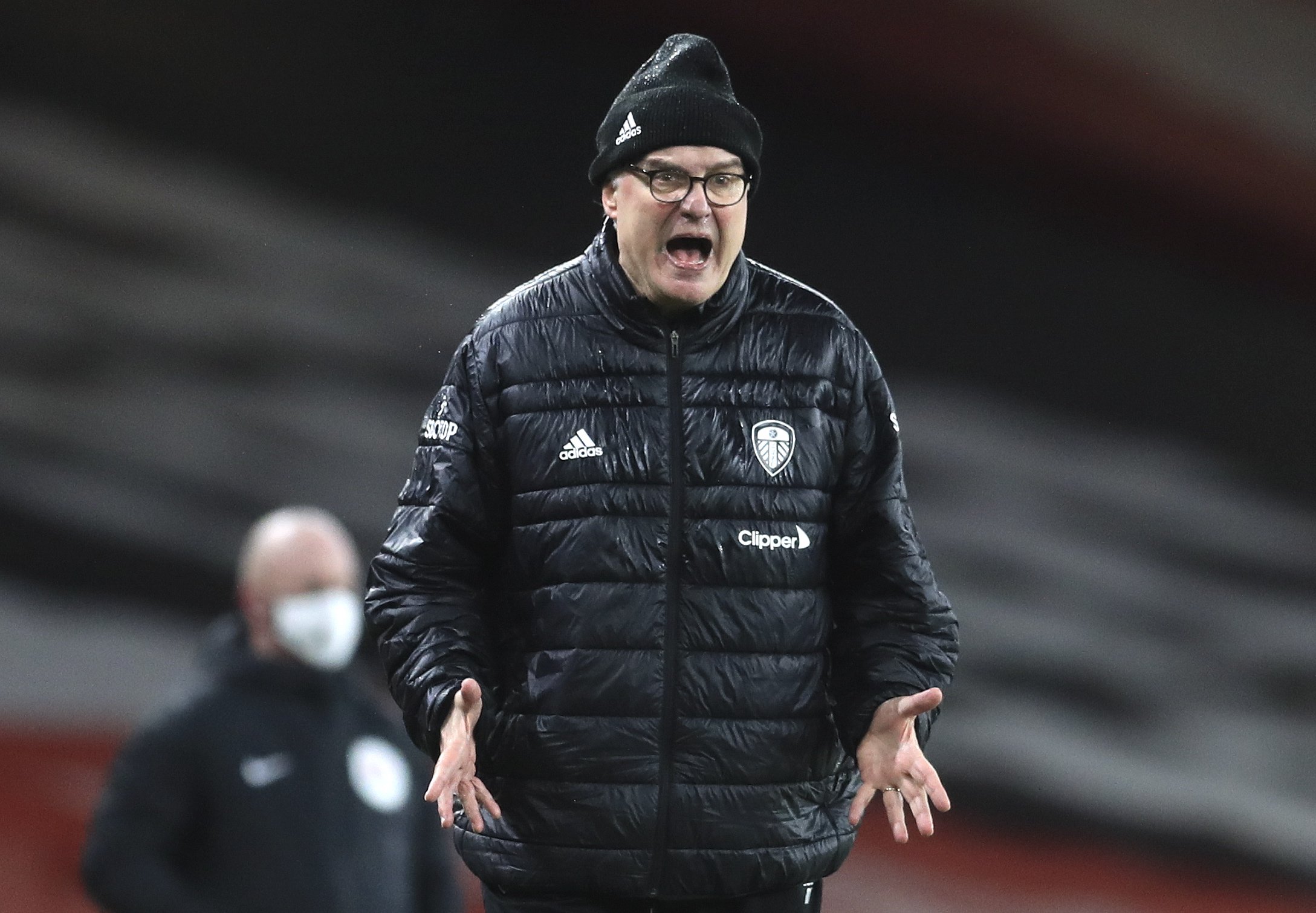 Leeds are preparing for life without their popular manager Marcelo BielsaCredit: EPA

He has already been at Leeds longer than any other club side in his 31-year managerial career, having arrived in summer 2018.

And while Radrizzani wants Bielsa to extend his stay in Yorkshire, he admits the club are putting plans in place if the club faces what is sure to be a second season in the Premier League without their charismatic manager.

He told CBS Sports: “Marcelo knows we are happy with him. If he stays, we are really delighted to continue. If the group is happy with him, I am also happy and we should continue.

“So, it’s up to him. We wait on his decision but in any case, myself and Victor [Orta] have already analysed the options and what to do in case Marcelo does not want to be with us.

“We hope he will continue but in any case we are preparing the club. But I believe this team is not finished yet, and Marcelo as well.

“They need to come and enjoy Elland Road with the fans in the Premier League. It’s what he deserves as a manager, and it’s a unique experience.” 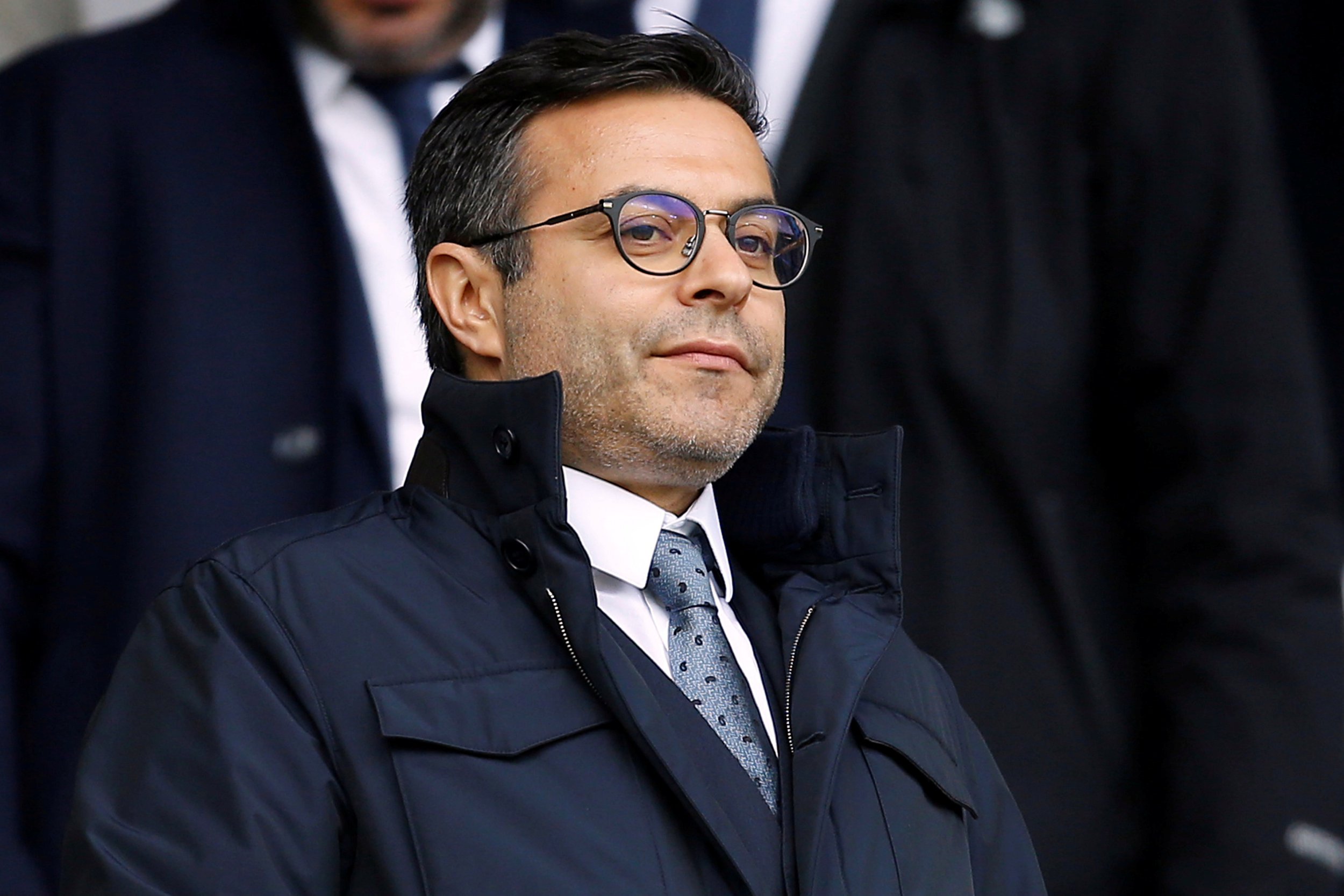 Andrea Radrizzani said he would be “delighted” if Bielsa was to continue at the clubCredit: Reuters

Leeds sit in 12th place in the Premier League, 10 points clear of the relegation zone, and have wowed fans and pundits alike with their brand of football.

Bielsa’s commitment to an energetic, free-flowing game has won his side fans after finally getting them promoted from the Championship last season.

Leeds – formerly one of the giants of English football – had spent an ignominious 16 years away from the top flight.

Bielsa has a policy of not discussing his future until the end of the season so he can entirely focus on matters on the pitch – leaving fans with a nervy wait.

However, the Mirror reported last month that Elland Road chiefs are ‘quietly confident’ the Argentine will want to carry on his Premier League project.

What will the PM announce on Monday, February 22?