Boss Marcelo Bielsa is keen on the talented wideman, who has starred in Steven Gerrard’s title-winning team and stood out in Europe. 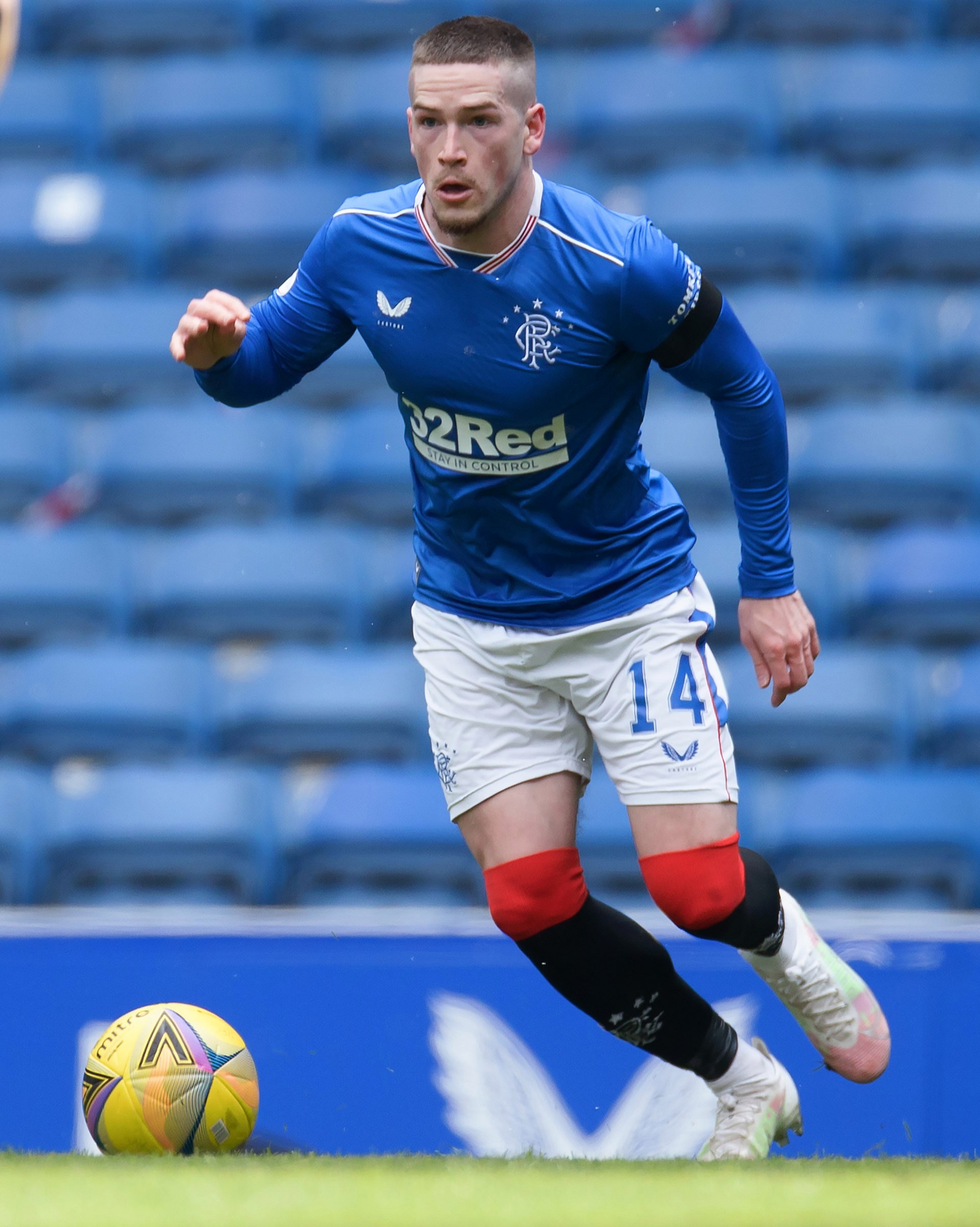 Rangers star Ryan Kent is still being targeted by LeedsCredit: The Sun 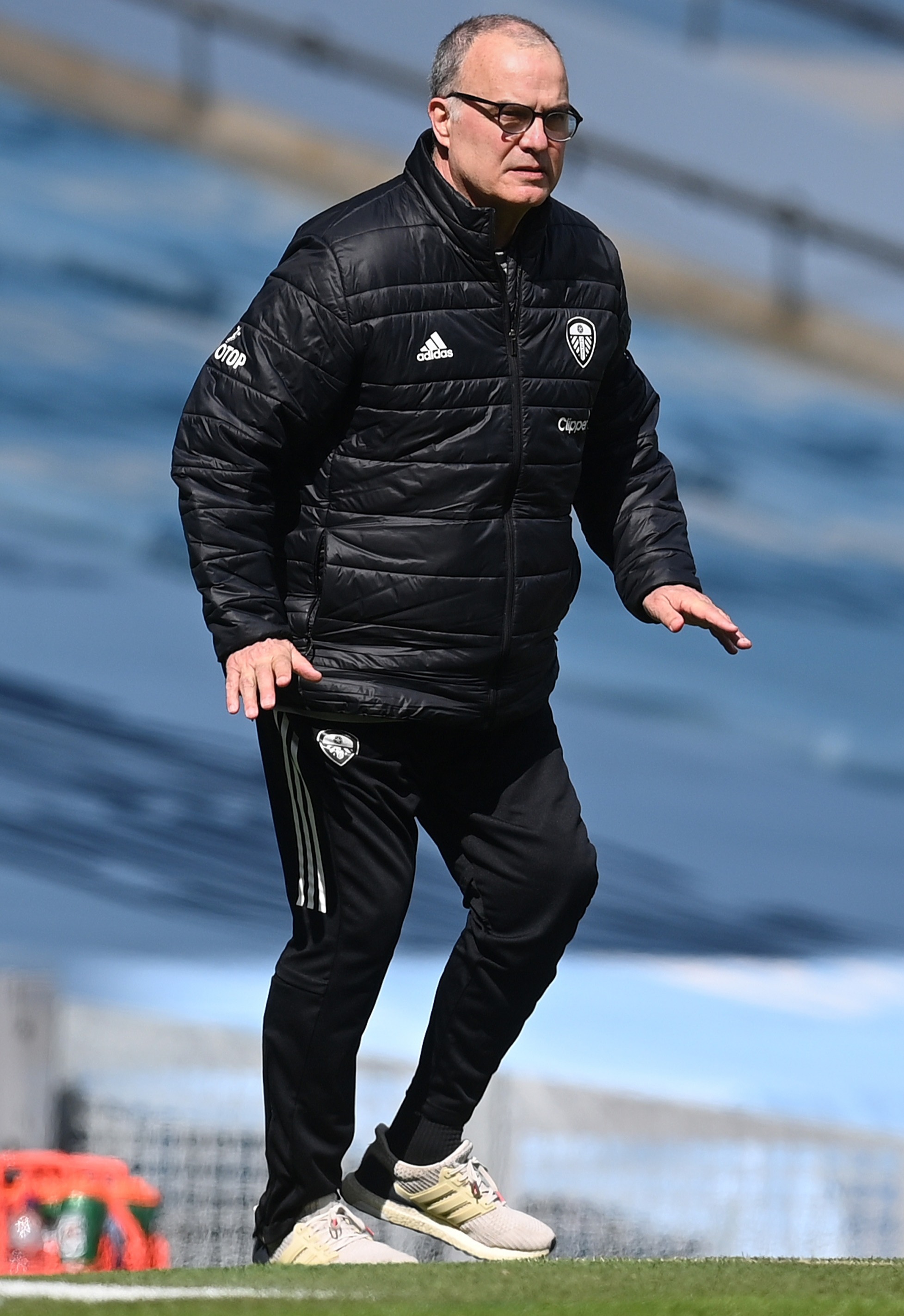 And Bielsa has told his transfer chief Victor Orta that the position is still open in his squad if he can pull off a deal for Kent.

They want a quick answer after pursuing the player — who joined from Liverpool for £6.5m in 2019 —  twice before without success.

Kent did not push to leave Rangers last time while Gerrard dug in his heels and was backed by his money men, a decision that kicked off their title surge.

Leeds will want to be sure Kent, who now has a new agent, and Rangers are in the market for a move or they will go on to other targets.

Argentine Bielsa prefers his business to be done early to let players join him at the start of pre-season training.

Many latecomers in the past have failed to get up to speed and suffered.

Leeds also want a left-back and an extra midfield player as Bielsa looks to build on an impressive first campaign back in the Premier League.

Meanwhile, Leeds and Manchester United have both been linked with Sheffield United rookie Kyron Gordon.

The centre-back, 18, has yet to break into the Blades’ first-team.

But although his contract runs until the summer of 2022, he is likely to be a target in the next transfer window, especially if Sheffield go down as expected.