KYLIAN MBAPPE was heralded as Lionel Messi’s successor-in-waiting after netting a breathtaking hat-trick in the Argentine genius’ own backyard.

Barcelona took the lead through Messi’s penalty but were then hammered by Mbappe’s magnificent treble and a header from Everton outcast Moise Kean. 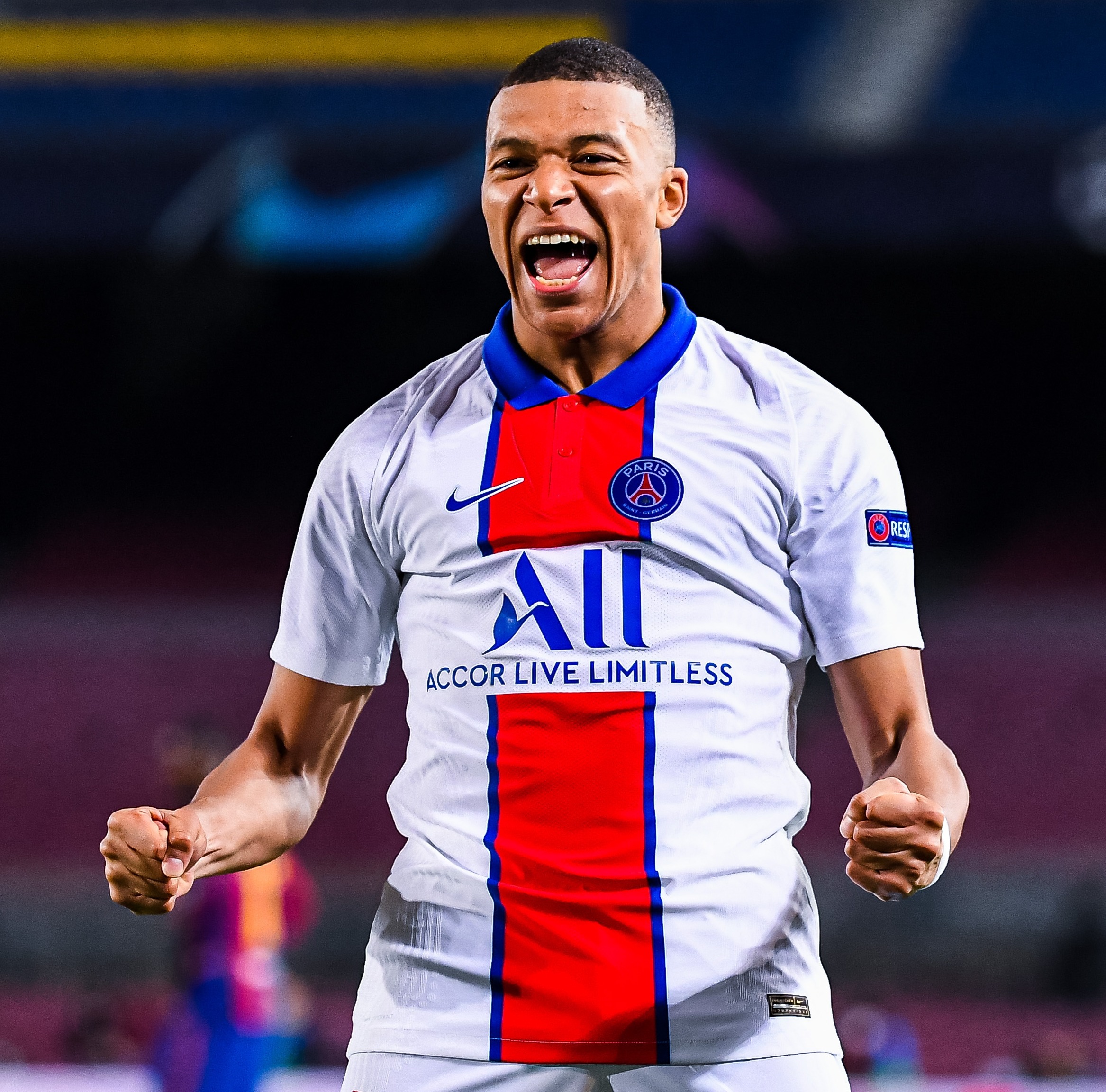 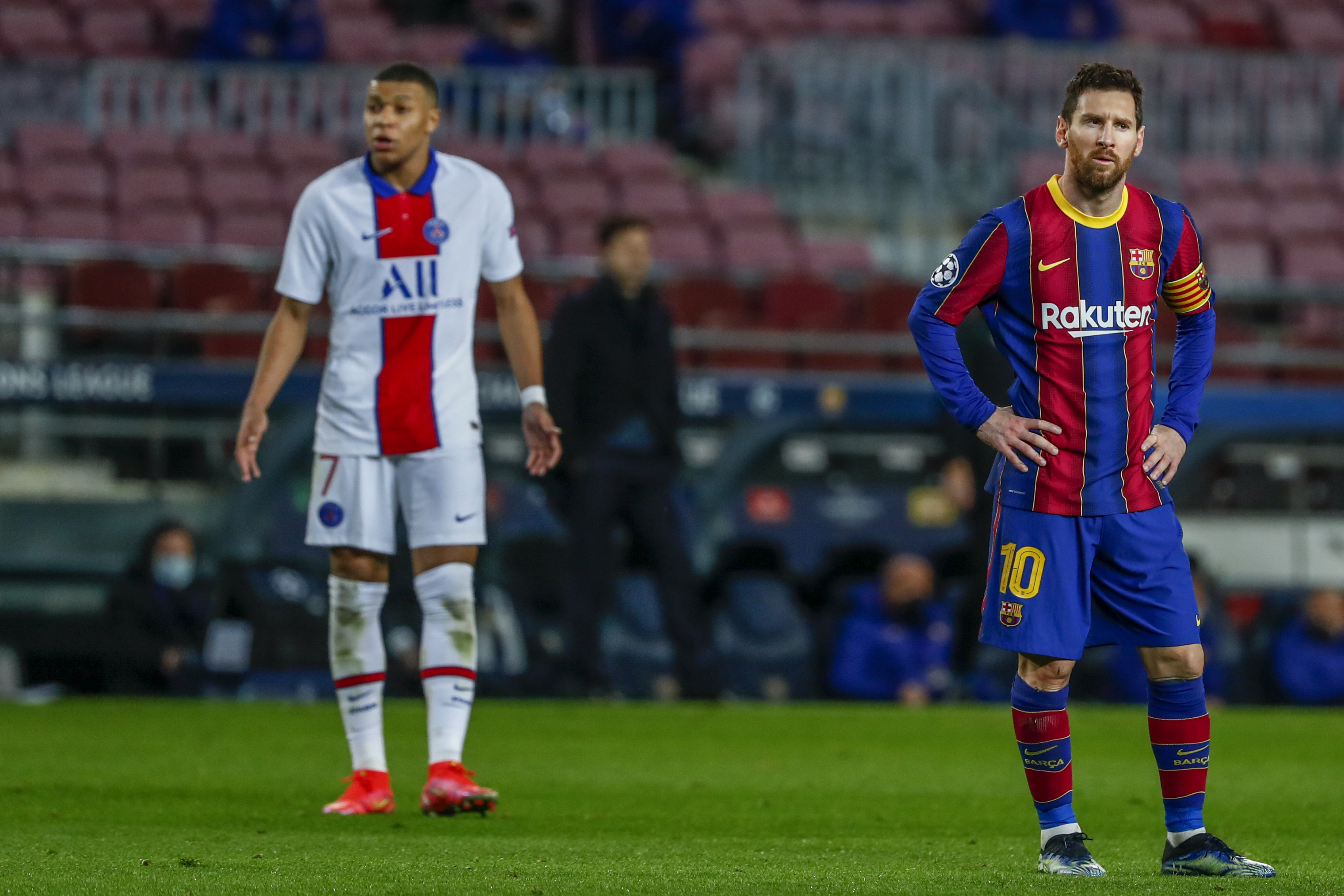 And Mbappe was tipped to take Messi and Cristiano Ronaldo’s throne by BT Sport pundit Rio Ferdinand after a thumping 4-1 win at the Nou Camp.

The ex-Man Utd defender said: “Mbappe is on his own – out of young players he’s on his own. People forget he’s 22 years old.

“Given he’s won the World Cup, what he’s done in the French league and in the Champions League, he’s been immense.

“I just feel that he’s the guy now that’s going to take the throne, take the crown, he’s standing alone at the moment. It’s for everybody to catch up to him now.

“This guy is going to take over the throne from Messi and Ronaldo when they’re done with it.”

It certainly seemed like a changing of the guard at the top of world football.

“PSG has a great star for the future, who will be at the level of Leo Messi or Cristian Ronaldo.” 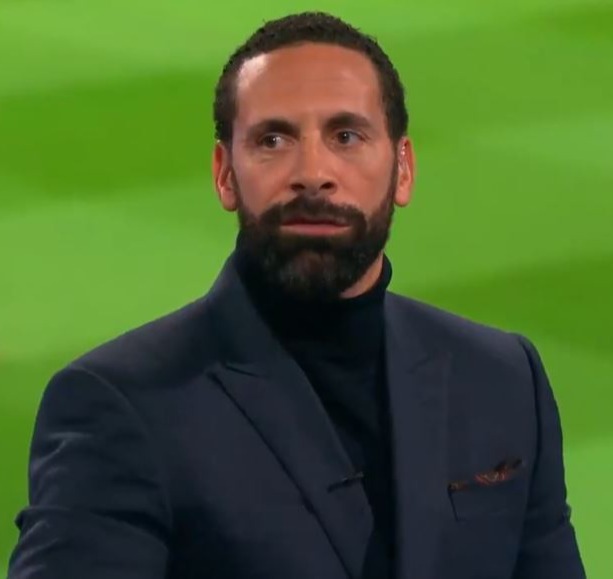 Mbappe became the first player to score a Champions League hat-trick at the Nou Camp since Andriy Shevchenko did it for Dynamo Kiev in 1997.

His first was a close-range blast after dancing round Clement Lenglet, his second a shot on the rebound and his third a sublime curling effort.

But his all-round display was Messi-esque in the way he tormented Barca – with pundit Owen Hargreaves likening the World Cup winner to the Brazilian Ronaldo.

Mbappe hailed Mauricio Pochettino for his influence since taking the reins at Paris Saint-Germain, who look a good bet to win the competition after finishing runners-up under Thomas Tuchel last term.

The superstar, 22, said: “The coach has done a great job since he joined. But he’s continued the work of Tuchel who started an extraordinary job, with the final.

“We’re starting to get better and better physically. We’re not yet in peak form, even if tonight was very good.

“We wanted to come here and win. We did that in style. Tonight was magnificent, but we haven’t won anything yet.”

It was a miserable night for Messi on what may well have been his last Champions League game at the Nou Camp in a Barca shirt.

PSG and Manchester City are keen to land him for free in the summer.

And the likelihood is he will take one of those options as Barca look nowhere near good enough to compete for major titles any time soon.

Boss Ronald Koeman added: “I could tell lies but the fact is that at 4-1 down from the home leg, there are very few chances of going through.

“The game has shown us that we lack things to be at the best level, especially at Champions League level.”

How to handle housemates who keep blocking up the drains