KYLIAN MBAPPE would turn Liverpool into ‘the best team in the world’ if he were to ever sign for the Merseysiders.

The defending Premier League champions are reportedly long-term admirers of the PSG hitman, who has scored a whopping 107 goals in 149 appearances for the French champions. 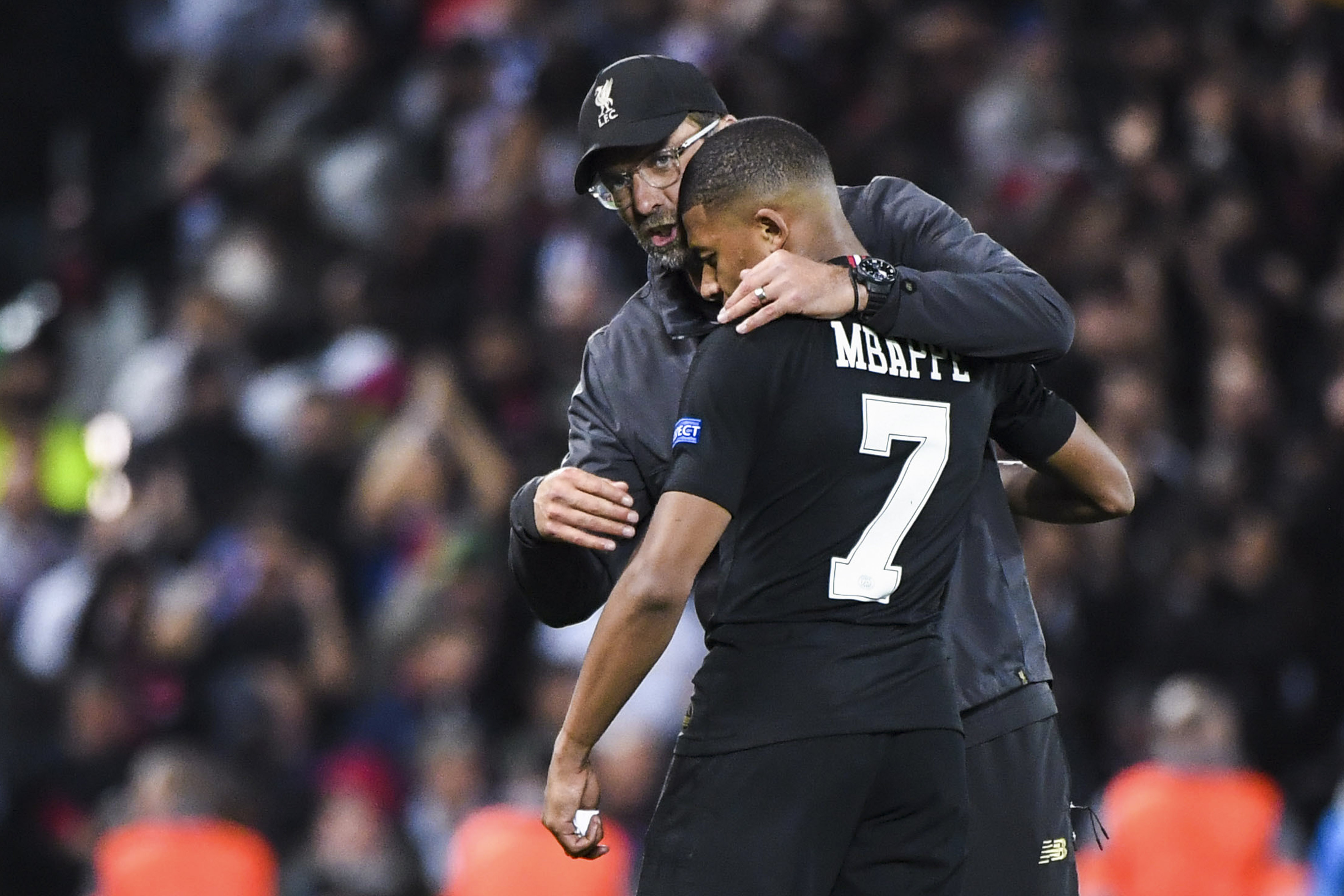 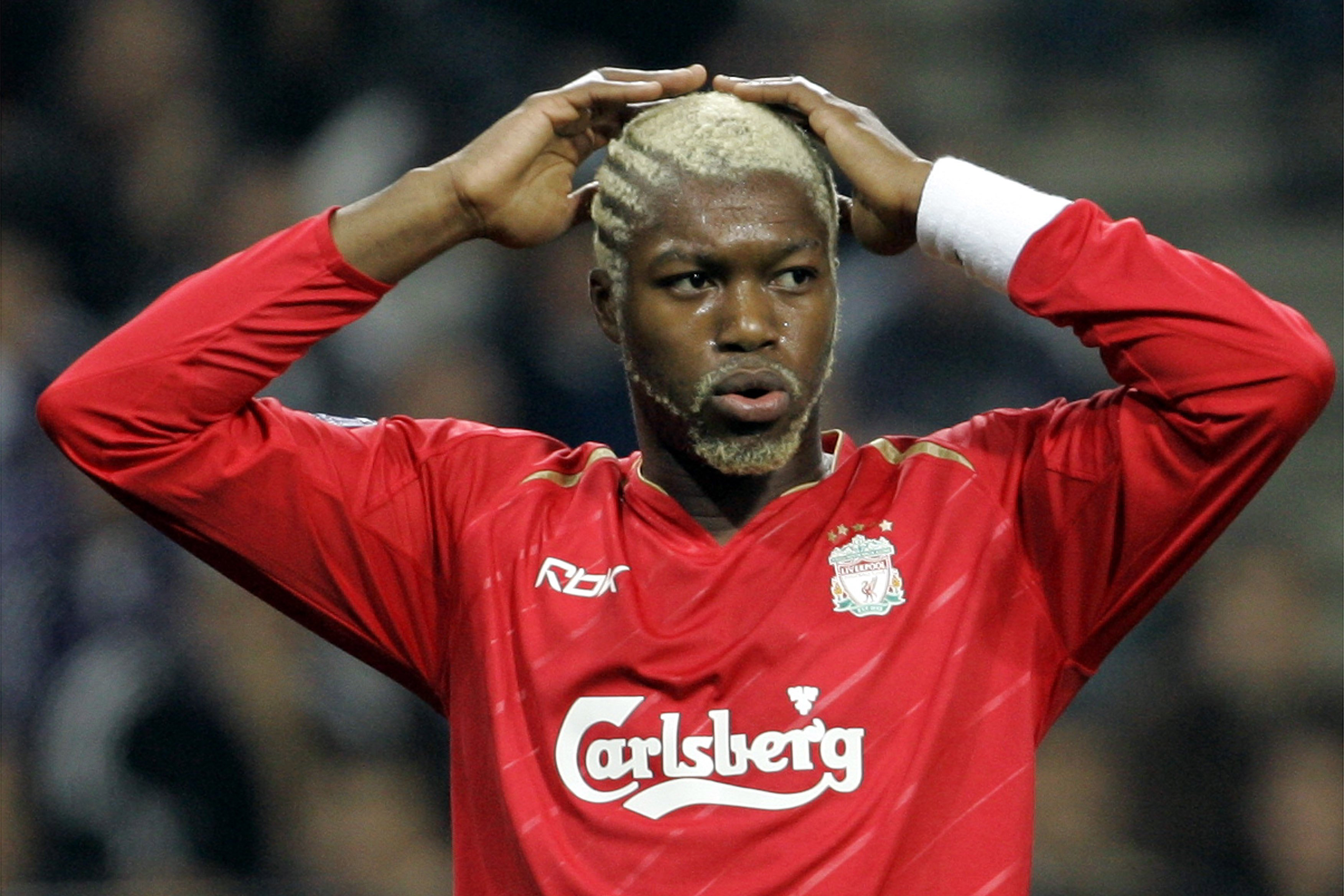 And former Reds forward Djibril Cisse, speaking ahead of the 4-1 defeat to Man City, reckons his old side would boast the best strike force in world football if they were able to prise the 22-year-old from PSG’s clutches.

He told the Daily Mail: “To be honest I spoke to a few journalists, we were talking about Kylian Mbappe, because he’s the best in the world at the moment.

“I see him in Liverpool, big time. It’s a lot of money. A big, massive investment but I think that the boy is worth it and I see him there.”

Cisse – who spent two seasons at Anfield – reckons Mbappe would easily adapt to the rigours of the Premier League and make a seamless transition into the Reds’ starting XI.

He said of the striker: “First of all he’s clever, he’s a team player so he can play in different positions and he will match with [Mohamed] Salah and Sadio [Mane].

“If [Roberto] Firmino stays, you know, it will be a crazy team. For me, that would be the best team in the world.

“He would be the one. I don’t know what Liverpool can do in terms of investment but it would be a big move for a key player. I want to dream, and I want to see him there.”

France international Mbappe is a fan of the Reds’ style of play and heaped praise on them before the end of the 2019-20 campaign.

He told the Daily Mirror: “This season, Liverpool have been a machine in the Premier League.

“They have made winning look easy but the truth is that it is never easy. 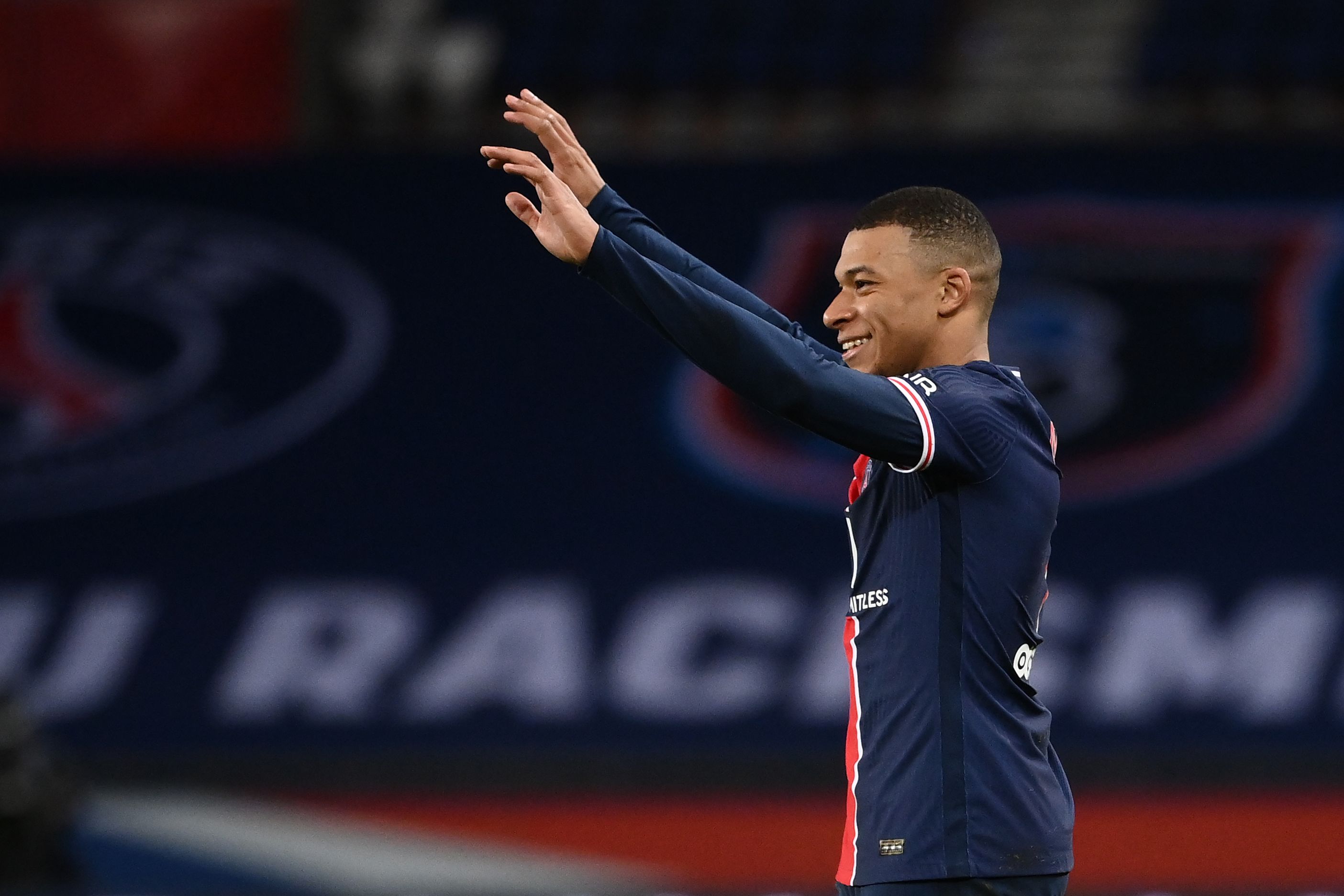 Kylian Mbappe is one of the most coveted players in world footballCredit: AFP

“Performances like they have been having don’t just happen.

“To be as ruthless as they have been would come from lots of hard work in training and from having a very good manager.”

Liverpool are be back in action next Saturday, travelling to the King Power Stadium to take on Leicester City.