JOE COLE hailed Kylian Mbappe as the best player in the world after the Frenchman’s breathtaking Champions League hat-trick.

Barcelona were sunk by Paris Saint-Germain’s comeback at the Camp Nou on Tuesday night. 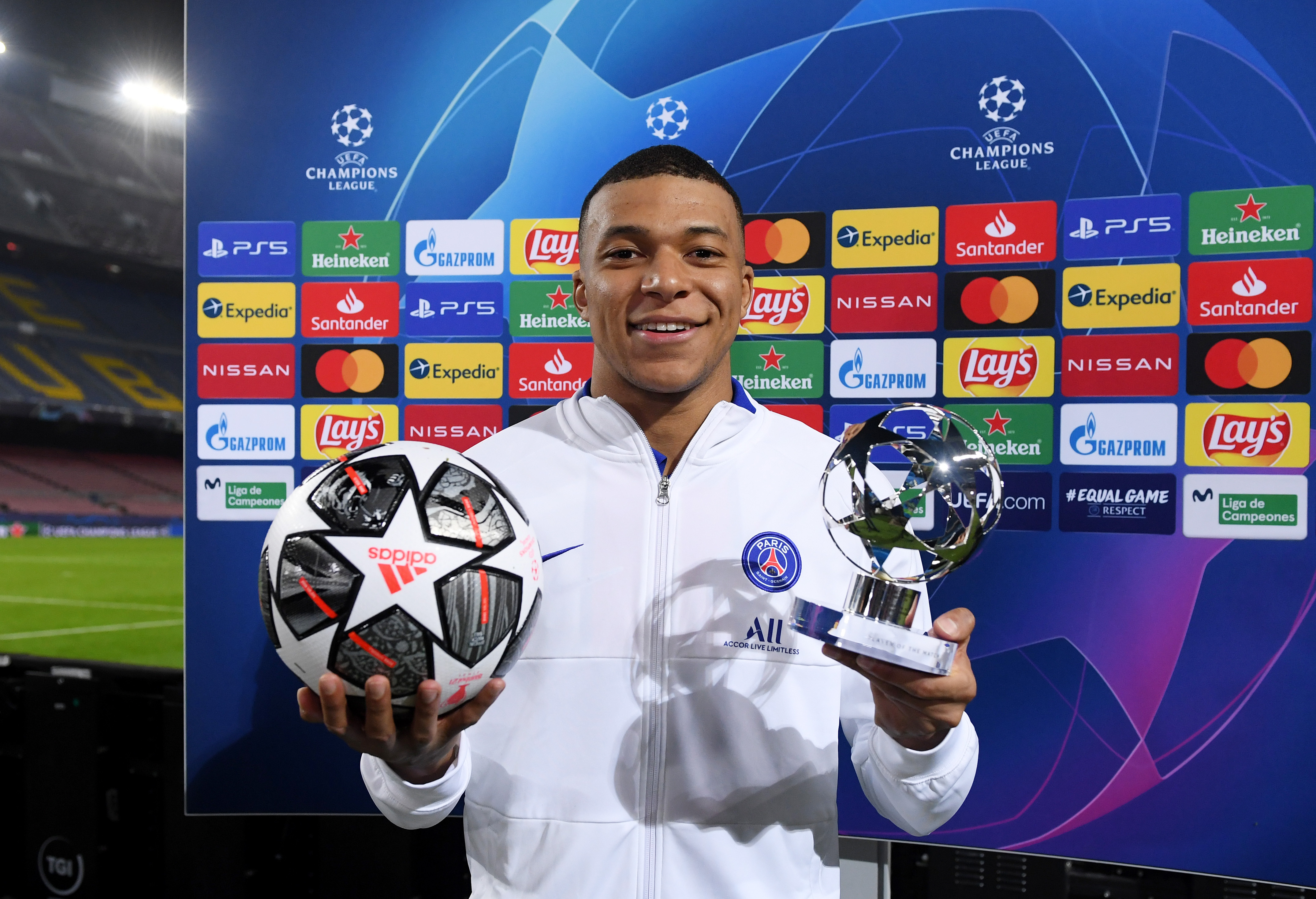 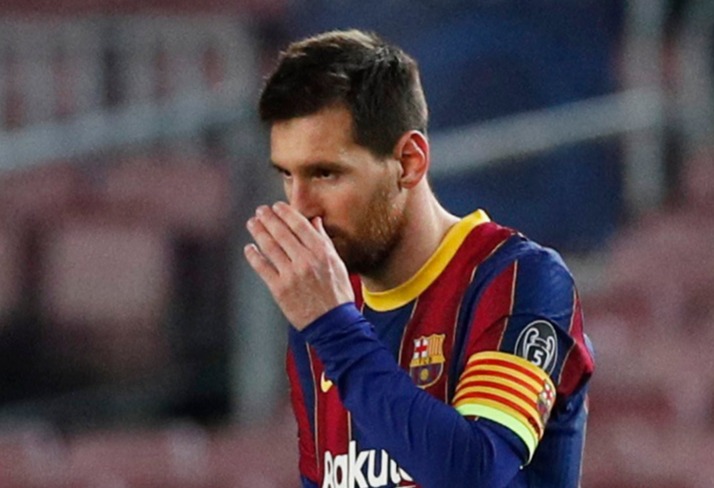 Lionel Messi was left in the Frenchman’s shadow at the Camp NouCredit: Reuters

Mbappe quickly levelled after Lionel Messi’s penalty opener in a performance that outshone the Argentine icon.

A deflected cross was swept home by the 22-year-old after half-time to make it two and he added PSG’s fourth – and his hat-trick – with a brilliant finish after a lightning quick counter-attack.

Everton loanee Moise Kean headed home the other goal in a dominant night for Mauricio Pochettino’s side.

Former England star Cole, 39, felt the display put Mbappe above the often-favoured duo of Messi and Cristiano Ronaldo as the world’s best.

The Chelsea and West Ham legend told BT Sport: “[Mbappe] is the best player in the world, at the moment.

“The influence he has on his team, the way he can just run away from players.

“His link-up play, his work-rate off the ball… he is the alpha dog in football at the moment.

“The top player in my opinion – maybe Ronaldo still. But as young players go, if you want to build a team, go and get Kylian Mbappe.”

Beaten Barcelona striker Antoine Griezmann, who won the World Cup alongside Mbappe in 2018, predicted a place on the podium for the striker very soon.

He stated: “Kylian Mbappe had a great night.

“PSG has a great star for the future, who will be at the level of Leo Messi or Cristiano Ronaldo.”

PSG will aim to heap further misery on Barcelona and avoid a repeat of their famous ‘remontada’ of 2017 in the second leg on March 10.

Mbappe was left delighted with the position his team put themselves in and praised the ‘style’ with which they won.

The striker told RMC: “We are very happy. It was a very important match for us. We wanted to come here and win.

“And we did it in style. Now we have an important match on Sunday in the league. 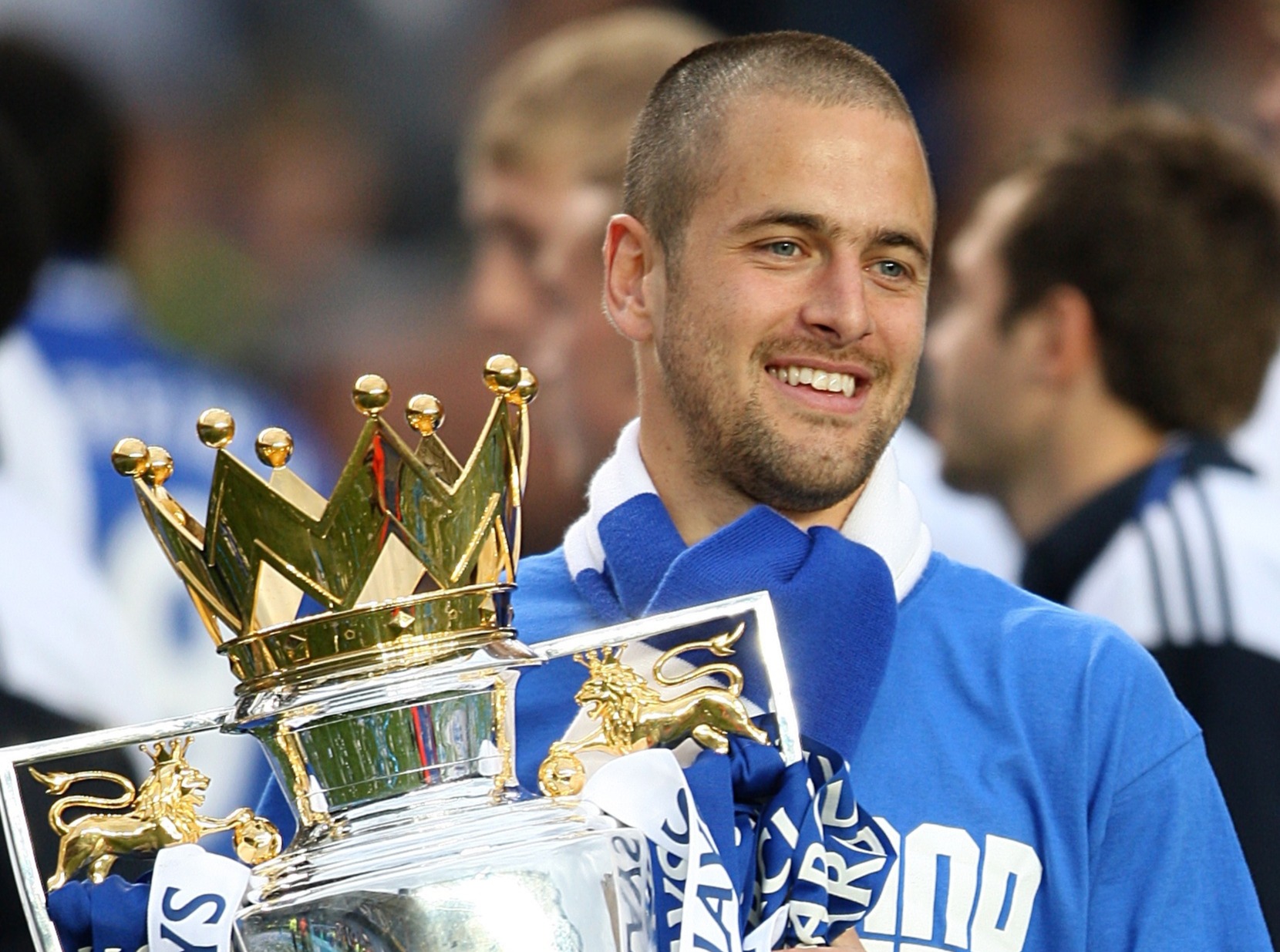 “Tonight, it is magnificent but we have not won anything yet. I am happy. I always want to give the best of myself.

“I have not always had that success. But never in my life will I hide.

“Today, my hard work is paying. We were a little heckled, there was Covid. But we are feeling better and better physically.”