KYLIAN MBAPPE was reportedly moaning about Neymar during Paris Saint-Germain’s 2-0 victory against Montpellier.

The Frenchman, 22, is alleged to have said to team-mate Idrissa Gueye ‘he does not give me that pass’ when speaking about the Brazilian, 29.

Mbappe appeared frustrated on PSG’s bench after being subbed 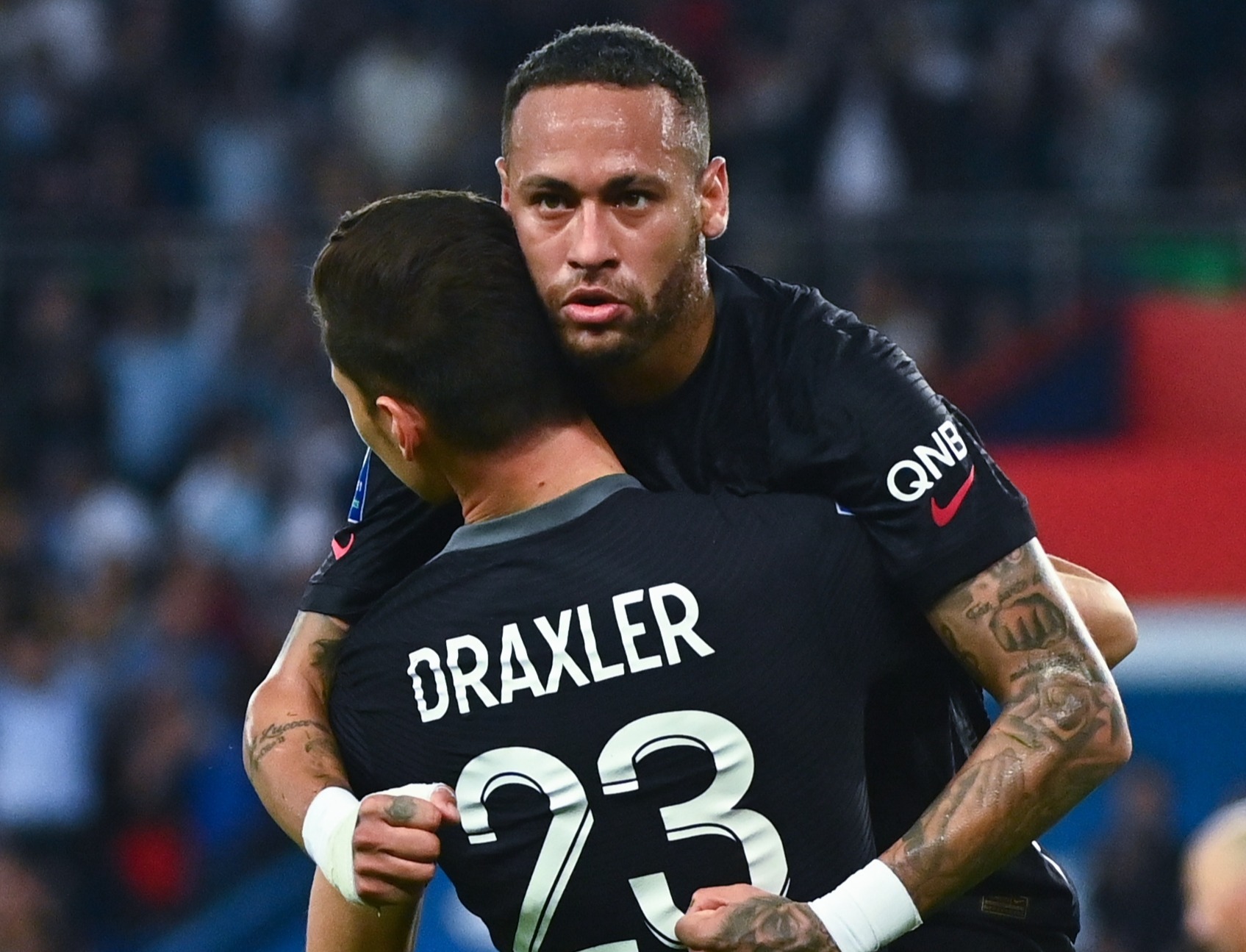 Mbappe was seen demonstrating to Gueye, 31, on Saturday evening after being substituted in the 88th minute by manager Mauricio Pochettino.

And according to RMC Sport, the striker told his team-mate: “He [Neymar] does not give me that pass.”

PSG were only 1-0 up at the time and at risk of conceding a last-minute equaliser, which would have ruined their perfect start to the season.

The capital club are already TEN points clear at the top of Ligue 1 after winning all eight of their league fixtures so far this term.

PSG narrowly missed out on the title to Lille last season and Mbappe will be desperate to regain their crown in what could be his final season.

The World Cup winner is out of contract in June and it’s believed Real Madrid want to sign him on a free transfer.

The Spanish giants tried to buy Mbappe in the summer but had several bids turned down as PSG stood firm.

And the talented youngster would’ve been keen to stay on against Montpellier and score a second goal to secure all three points.

And, ironically, it was Neymar that provided the assist.

Mbappe failed to hit the back of the net on Saturday evening as Gueye opened the scoring with a stunning strike in the 14th minute.

As quoted by PSG Talk, Pochettino said: “The team was strong today. It’s a deserved victory for the team.

“There were two different periods: the first one during which we created chances against, with a game much more direct and less structured than what we like to do.

“In the second half, we had more control, and we created opportunities by precisely controlling. I am satisfied with the evening performance!”

Kylian Mbappe shows off his football skills at PSG training

Brits face having no Christmas trees this year due to shortages, retailers warn