Yet, unlike Benitez, the Liverpool boss snapped with a whopping factual inaccuracy in the build-up to Manchester City’s visit to Anfield. 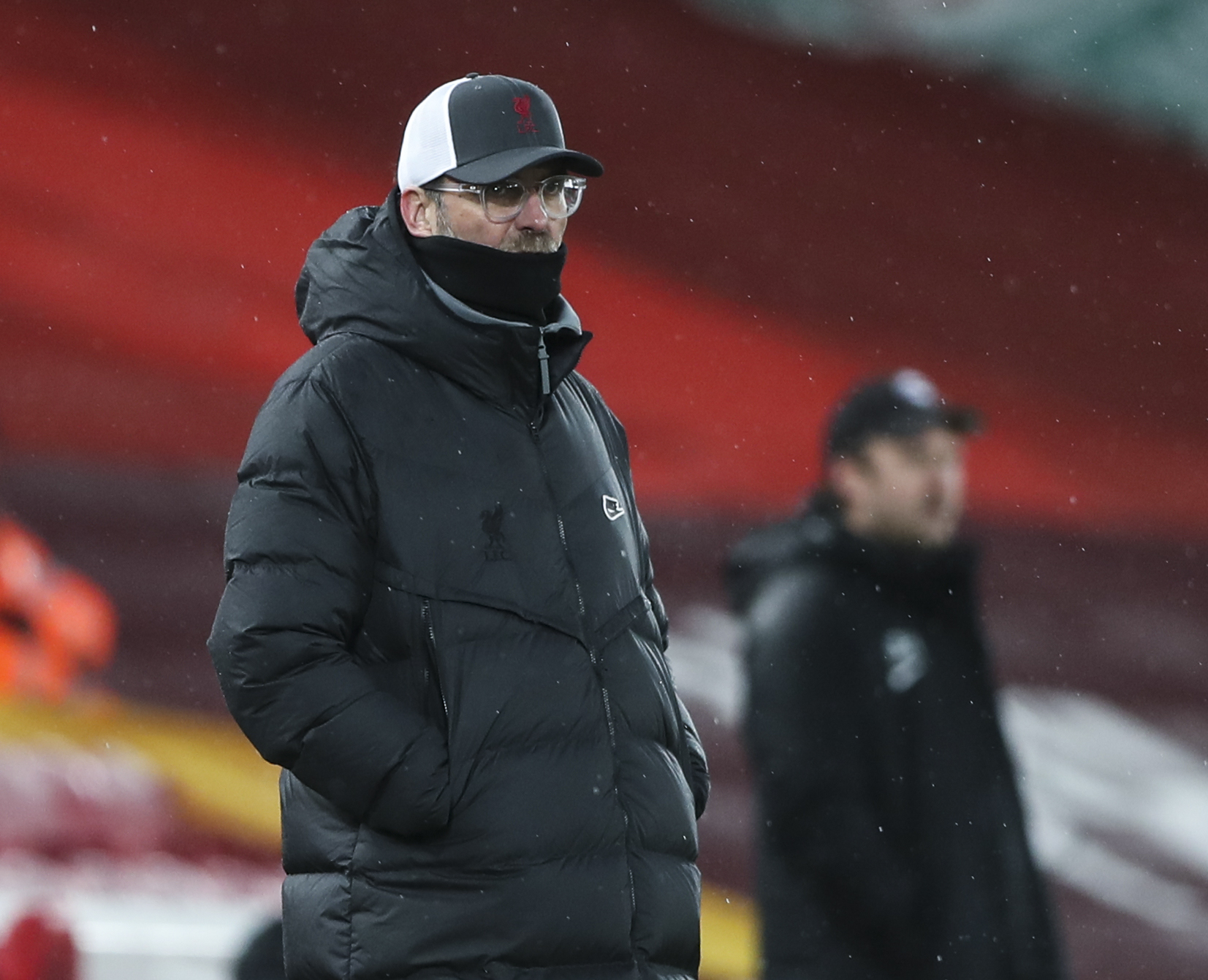 Liverpool boss Jurgen Klopp has been in a sour mood of lateCredit: Times Newspapers Ltd

When Klopp claimed that City had enjoyed a ‘two-week break for Covid reasons,’ having insisted his own team were suffering from mental and physical fatigue, it was a very peculiar own goal by the German.

Needle between managers in a Premier League title race has been scarce in recent years —  so this little spat is a much-needed addition to the gaiety of the nation.

The golden age of Arsene Wenger exchanging grenades with Sir Alex Ferguson and Jose Mourinho, or Benitez and Kevin Keegan exploding at Fergie, are all long gone.

But Pep Guardiola reacted with incredulity — and no little hint of irritation — to Klopp’s jibe.

Like a teacher admonishing a naughty child, he claimed he ‘didn’t expect’ this behaviour from Klopp — and that he would be having a conversation with him at Anfield.

He didn’t think Klopp was the mind games type of guy.

Certainly not like old sparring partner Mourinho. City’s players actually had just two days off after Christmas — when their training ground was closed due to a severe Covid outbreak and their visit to Everton on December 28 was postponed.

The following weekend City travelled to Chelsea, minus five senior players in self-isolation, and proceeded to wipe the floor with Frank Lampard’s side. They led 3-0 at half-time after their best 45 minutes of the season. 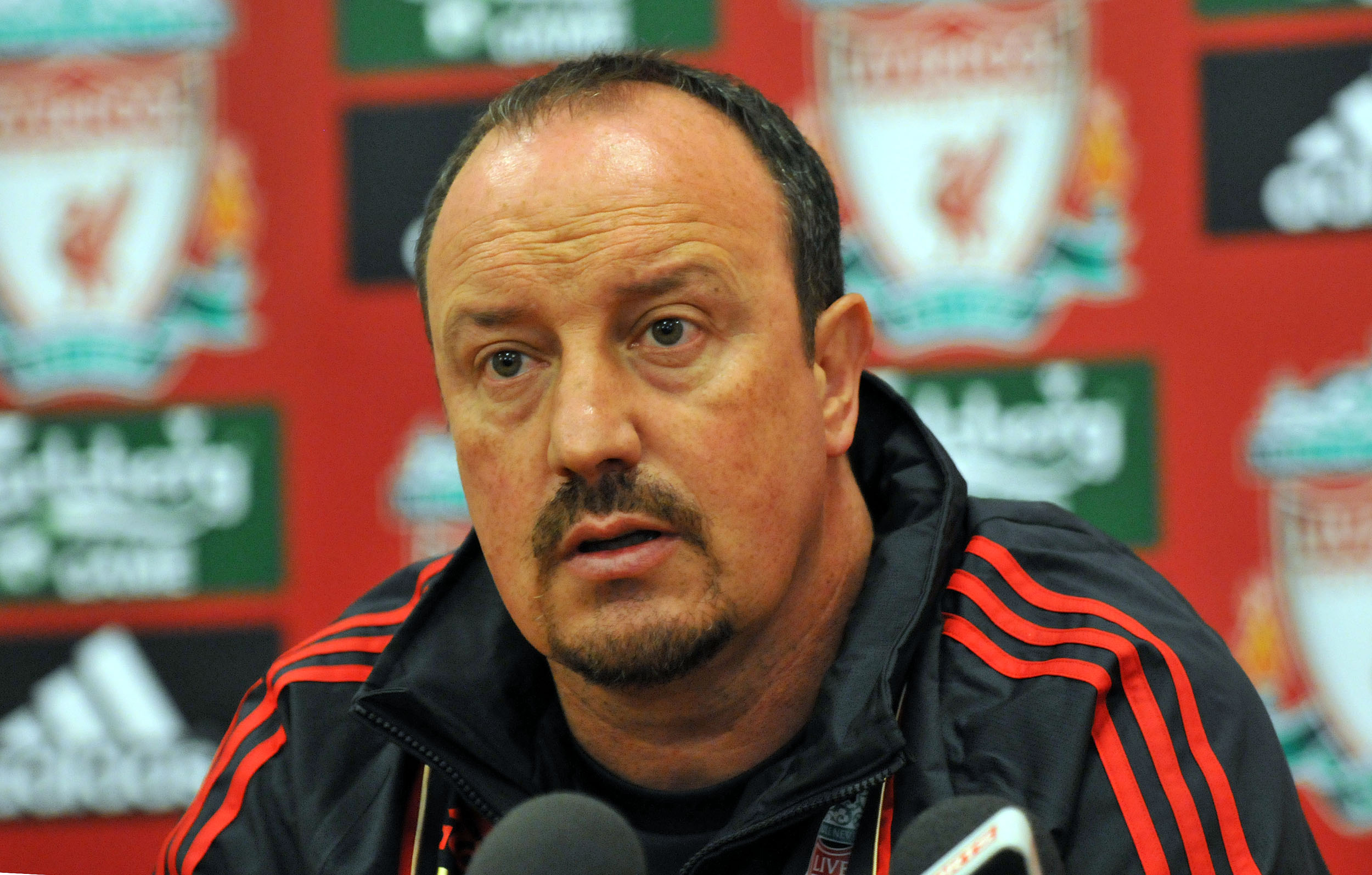 So for Klopp to bring up City’s Covid outbreak as an excuse for the leaders’ apparent freshness during their 13-game winning run, only served as a reminder of how impressive Guardiola’s men had been, without many key players, at Stamford Bridge.

Klopp and Guardiola have gone head-to-head over seven of the past eight seasons — first with Borussia Dortmund and Bayern Munich in the Bundesliga — and then since 2016 with City and Liverpool.

The German has now replaced Mourinho as the defining managerial rival of Guardiola’s career.

Guardiola has never won at Anfield as City boss and has clearly been forced into an impressive reboot after conceding the title to Liverpool by 18 points last season.

Despite an intense professional rivalry, there has barely been a cross word between Guardiola and Klopp — until now. 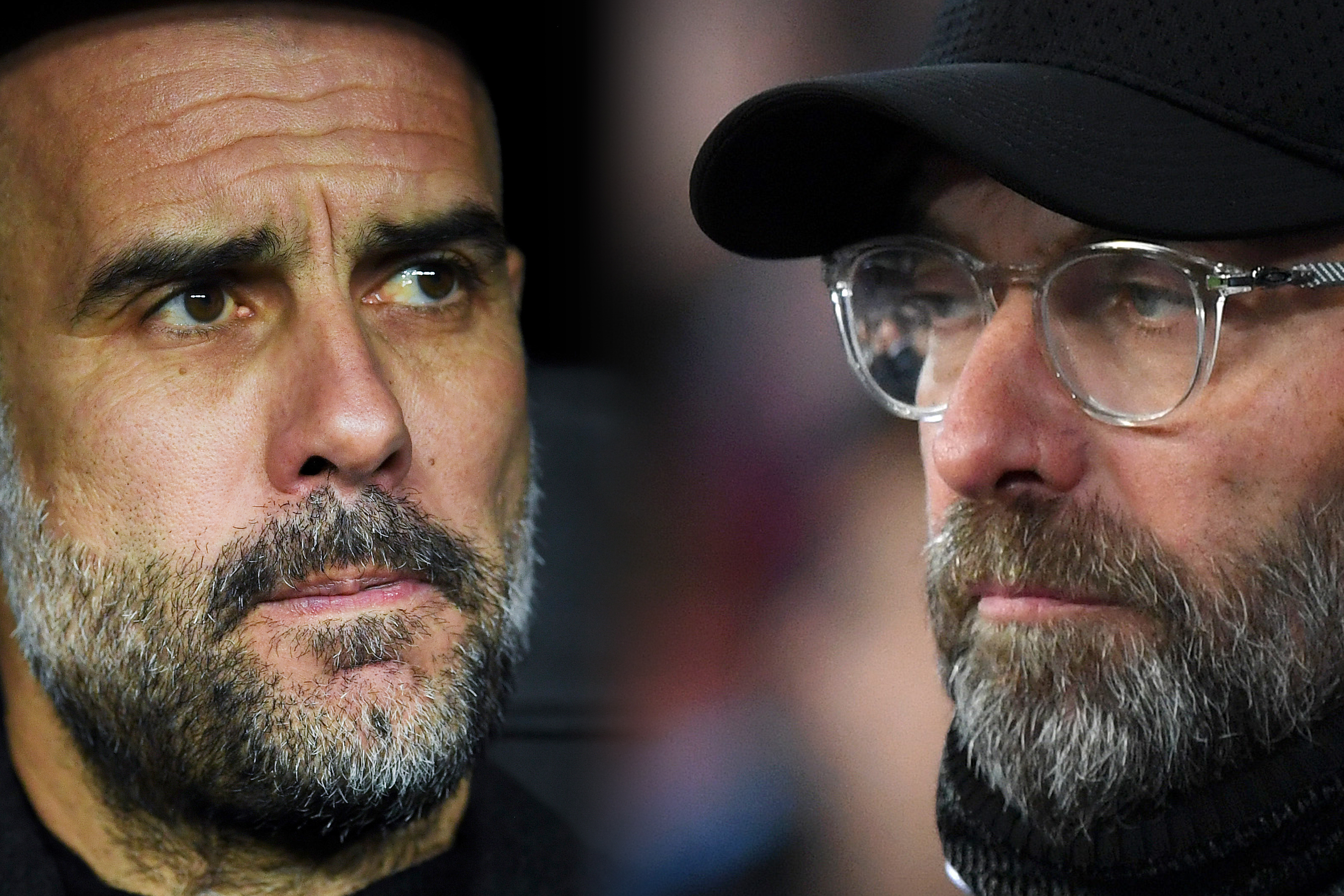 Guardiola and Klopp prepare to face off once again on SundayCredit: Getty Images – Getty 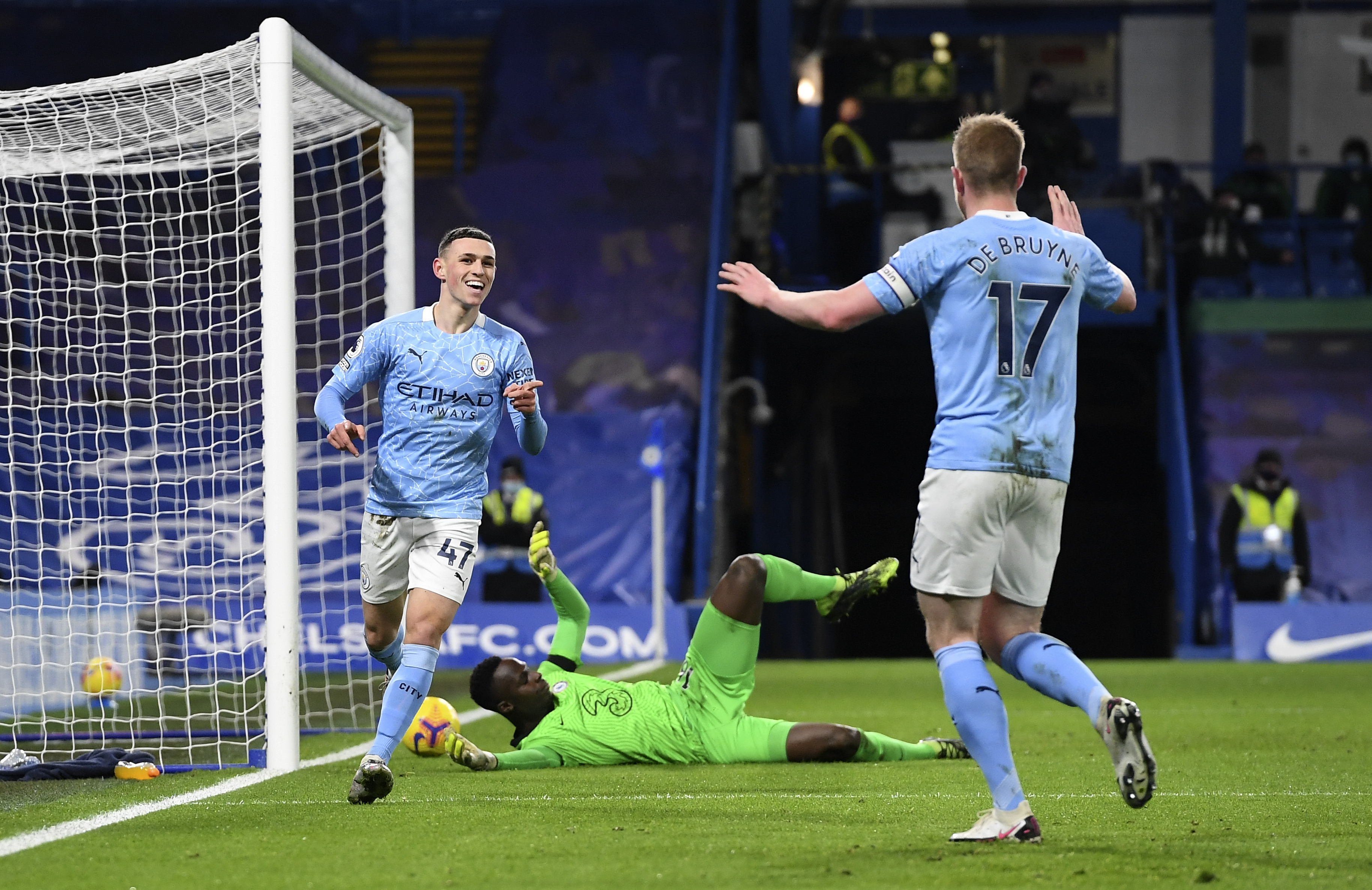 While their playing philosophies are poles apart, their mutual respect has been genuine.

Yet City and Liverpool have grown to loathe each other as clubs, especially since the attack on City’s team bus by Liverpool fans before the 2018 Champions League quarter-final at Anfield.

While Liverpool and supposedly bitter rivals Manchester United cosy up and collaborate over the Premier League’s ‘Project Big Picture’ and even a potential European Super League, the enmity between the league leaders and the champions is real.

So it is nice of Klopp and Guardiola to join the party before tomorrow’s clash.

Guardiola was quick to point out that, unlike Liverpool, City had not enjoyed a proper pre-season — due to their brief involvement in the latter stages of the Champions League in August, where they were defeated by Lyon in the quarter-finals.

Guardiola said: “Of course he forgot it. We didn’t forget it — but they did.

“It was a challenge — but we cannot complain when people are suffering much more than us all around the world. We are incredibly lucky and fortunate.

“When you have a lot of Covid cases in the beginning,  injuries —  and when we had Covid before the Everton game — we said, ‘It is what it is’.

Sixty days ago we were 12th and now we are first

“We had 14 (fit senior) players, and we go there (to Chelsea).
“It happened to us, Newcastle, to Atletico Madrid right now and, in the past, it happened to many clubs around the world.

“Don’t look back, just say, ‘What’s next, how many players do we have?’  Prepare the game and if we win, continue, if we lose, continue.”

Guardiola is adamant Liverpool will not be out of the title race even if they inflict a third straight home defeat on Klopp’s men — and open up a 10-point lead with a game in hand.

He added: “Sixty days ago we were 12th and now we are first.

We might, though, predict a curt exchange of words between the rival managers tomorrow.