ARSENAL fans feared their chances of beating Crystal Palace were already over when Kieran Tierney was left out of the matchday squad.

And they were right. 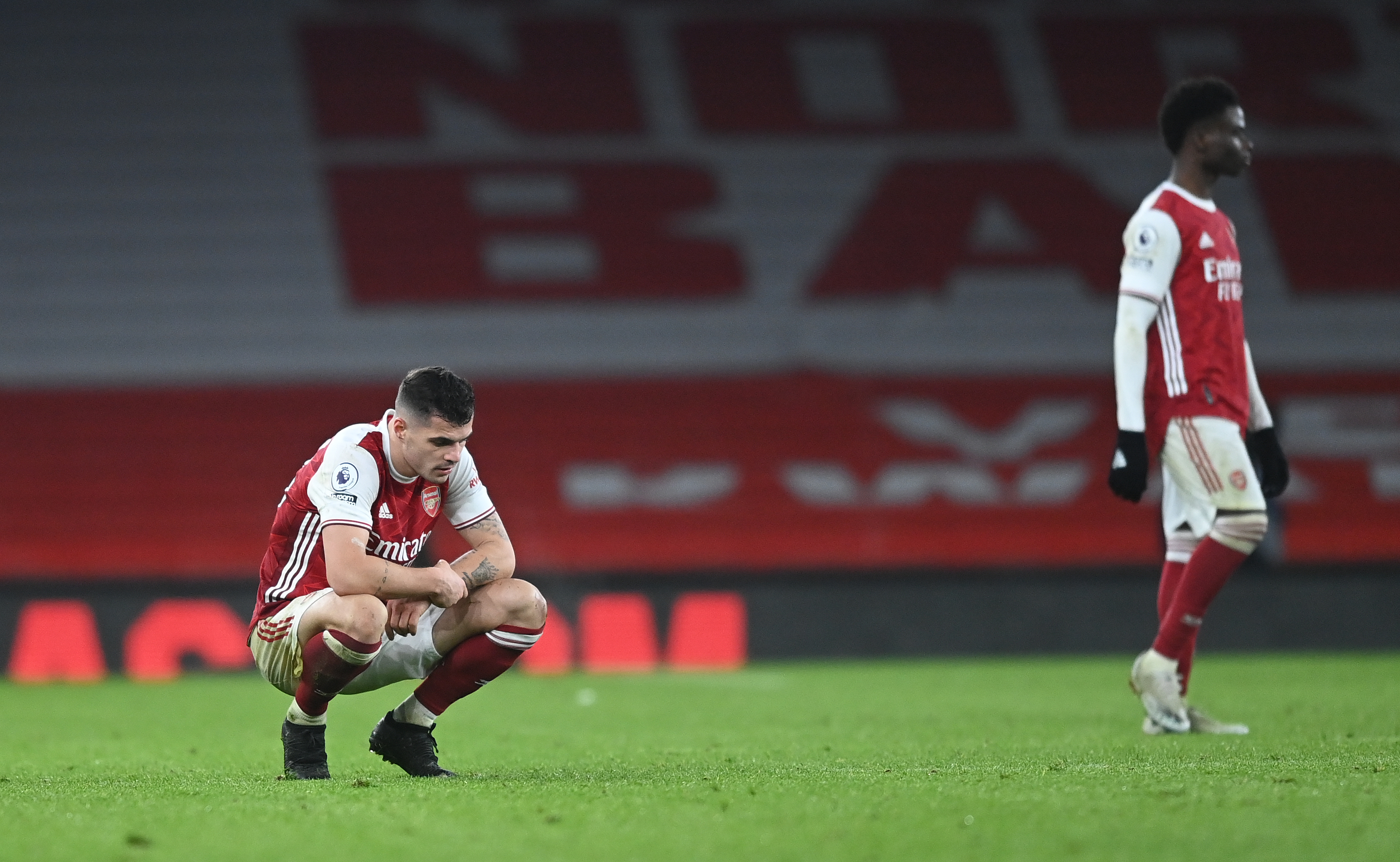 Arsenal were frustrated by Crystal Palace who held them to a 0-0 draw at the EmiratesCredit: Kevin Quigley-The Daily Mail

Mikel Arteta’s decision to rest the left-back backfired as the Gunners looked toothless in attack during the 0-0 draw.

The 23-year-old has chipped in with three assists in his last four games in all competitions as he constantly bombs down the channel at speed.

And the Scotland international is easily the club’s best crosser of the ball as he whips in deliveries at will.

Besides Gabriel Martinelli – who was also left out of the squad that drew to Palace due to a minor injury – no other player can match Tierney’s energy and willingness to get forward.

This was proven in Saturday’s win against the Magpies where he darted beyond the Toon’s defence to set up Pierre-Emerick Aubameyang in the 117th minute.

Without him in defence against Palace, Arsenal simply didn’t look like the menacing side supporters have begun to expect in recent weeks.

Not only that, but Tierney has built strong partnerships with Saka and Aubameyang down the left, and makes perfect runs knowing when he will receive the ball and where his team-mates will be once he has it. 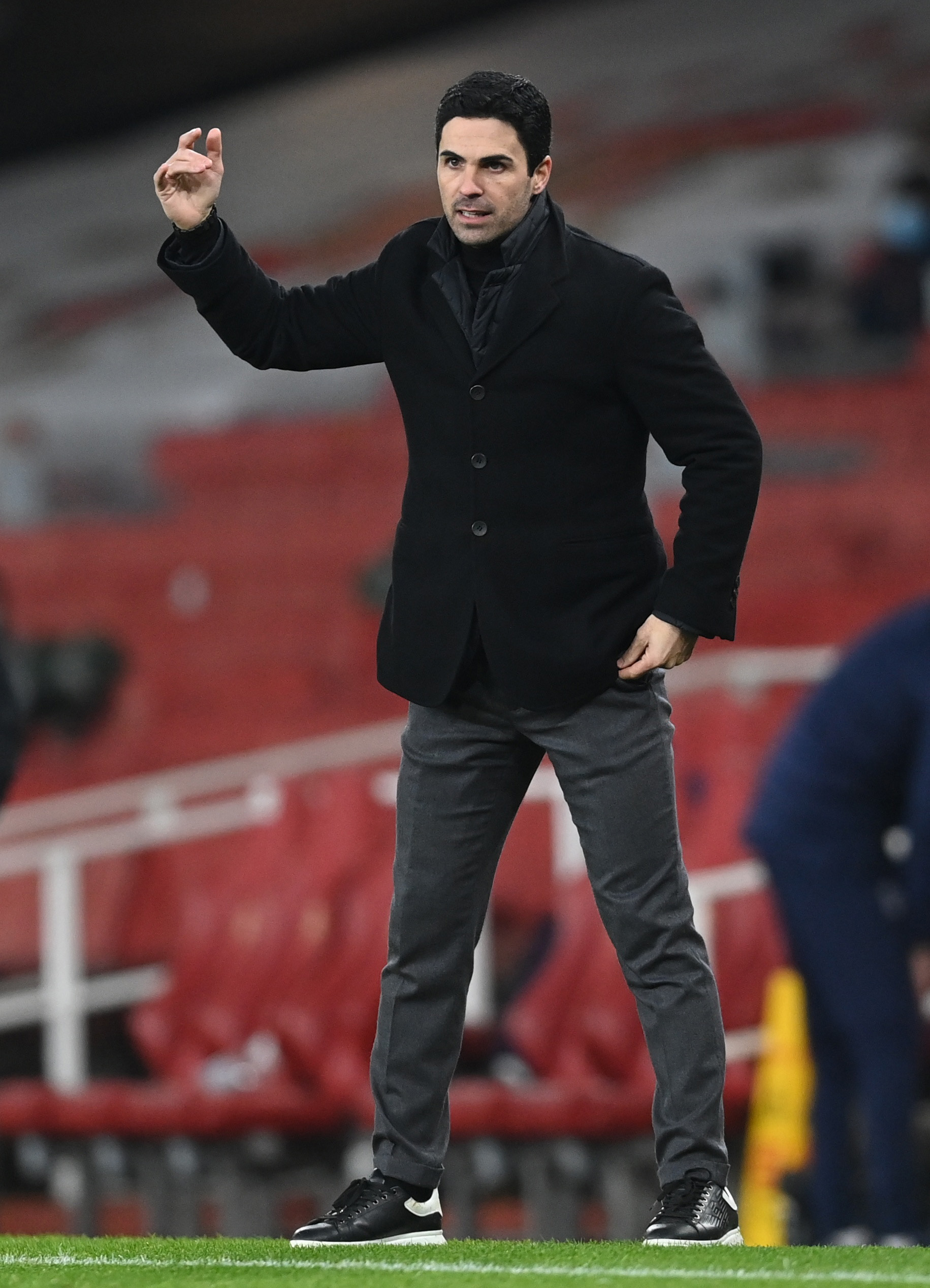 Mikel Arteta decided to rest Kieran Tierney for the clash against the EaglesCredit: Reuters

Arteta drafted in the versatile Ainsley Maitland-Niles to slot in at left-back, who has often had to settle for playing at right-back in the absence of Hector Bellerin.

And right from the off Arsenal missed Tierney’s presence as Maitland-Niles got into a dangerous position down the left early on with Aubameyang and Lacazette waiting in the middle.

But the right-footed England international’s left-footed cross went out for a goal kick.

Palace defenders then invited the former Ipswich to cross with his left, knowing he would have to cut in.

It came as no surprise that Maitland-Niles was hauled off for Nicolas Pepe in the second half having failed to make an impact. 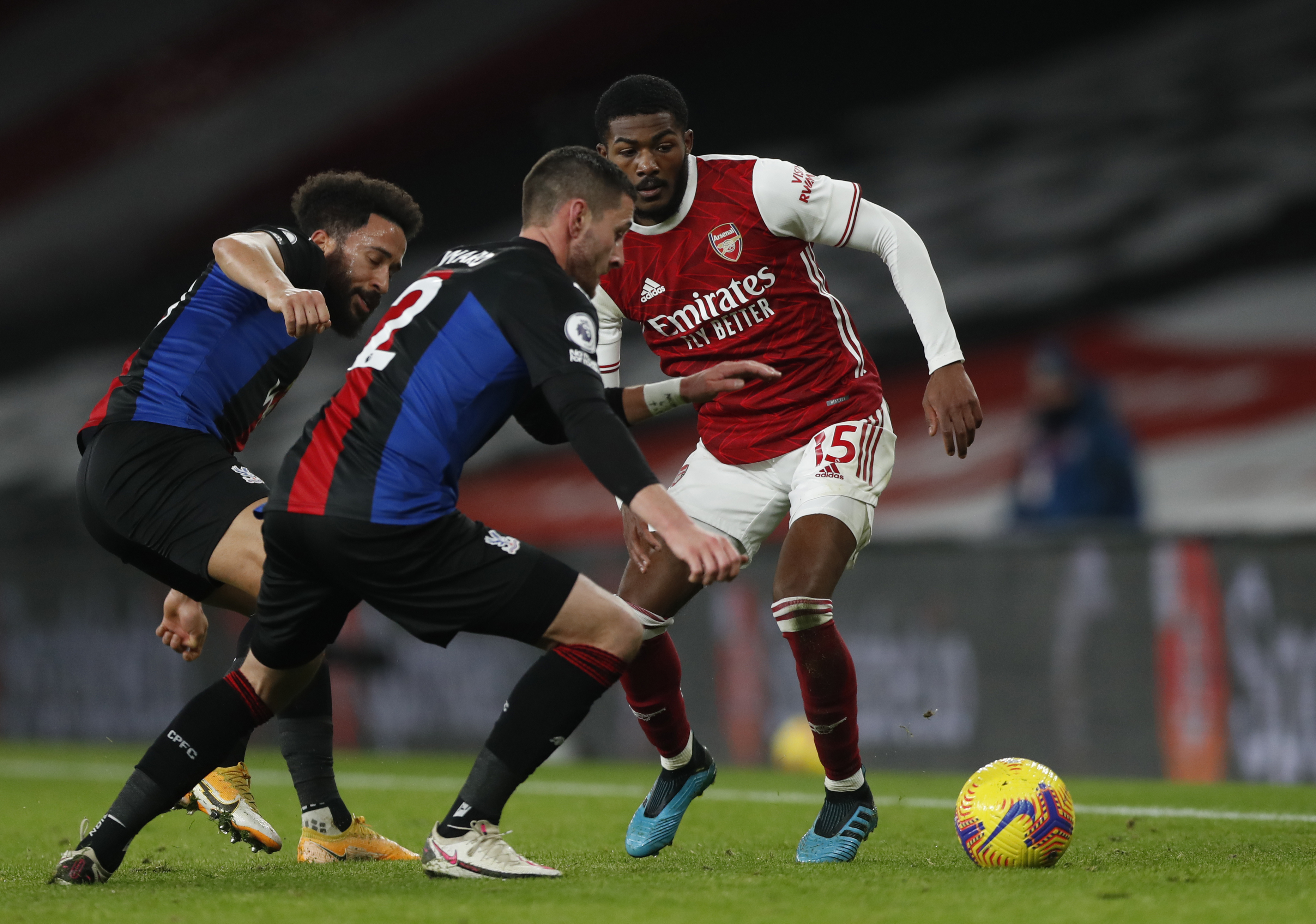 Though you can’t fault Maitland-Niles as it is that first time since the 3-1 defeat against Liverpool in September that he has been asked to play at left-back.

With Arsenal knowing they dropped two points on Thursday night, Arteta will now be desperate to secure the three points when they host Newcastle on Monday.

And you can be sure the Spaniard won’t make the same mistake twice in leaving Tierney out of the side.